So, last week I mentioned how I was going to build a gaming PC from a school/work desktop and shove a 1050ti in it…

Yeah, I scrapped that idea and bought this thing instead. 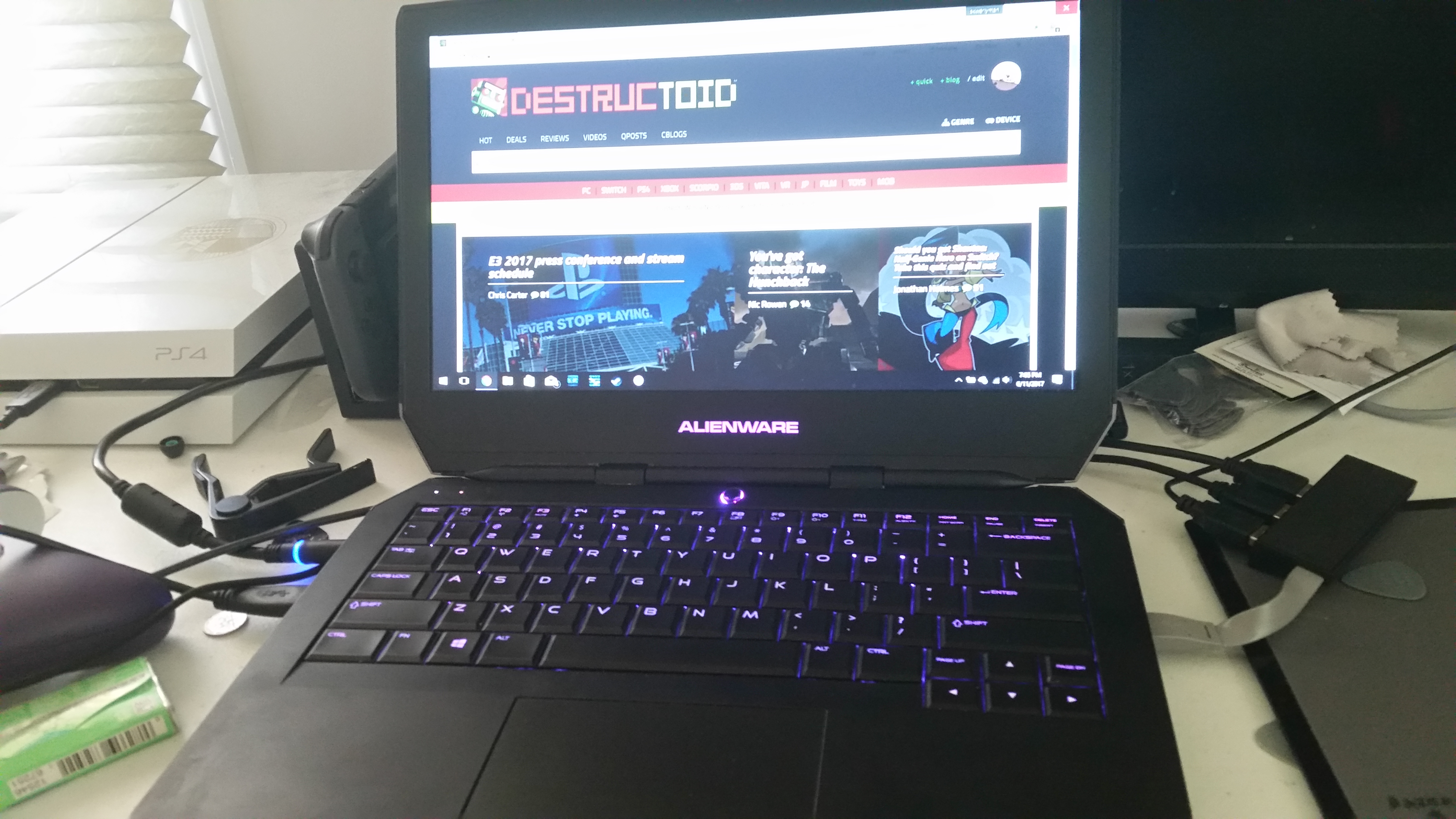 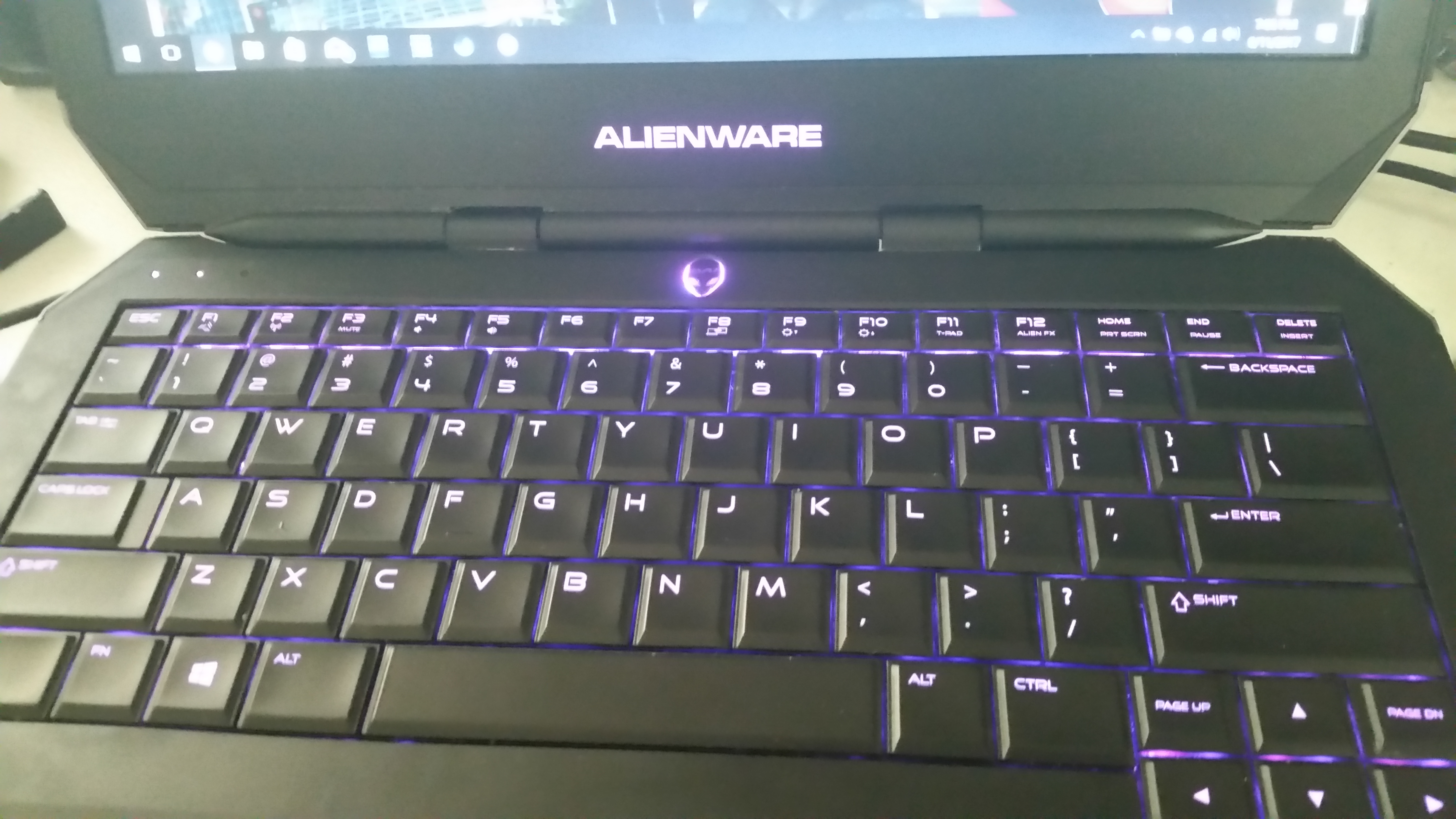 But, most importantly, I can run Overwatch on medium at 60+fps! It’s a huge step up from when I was running it on Intel HD 4000 graphics (which, according to minimum specs, shouldn’t have been possible, which explains why my old laptop sounded like a turbine when I was playing it...). 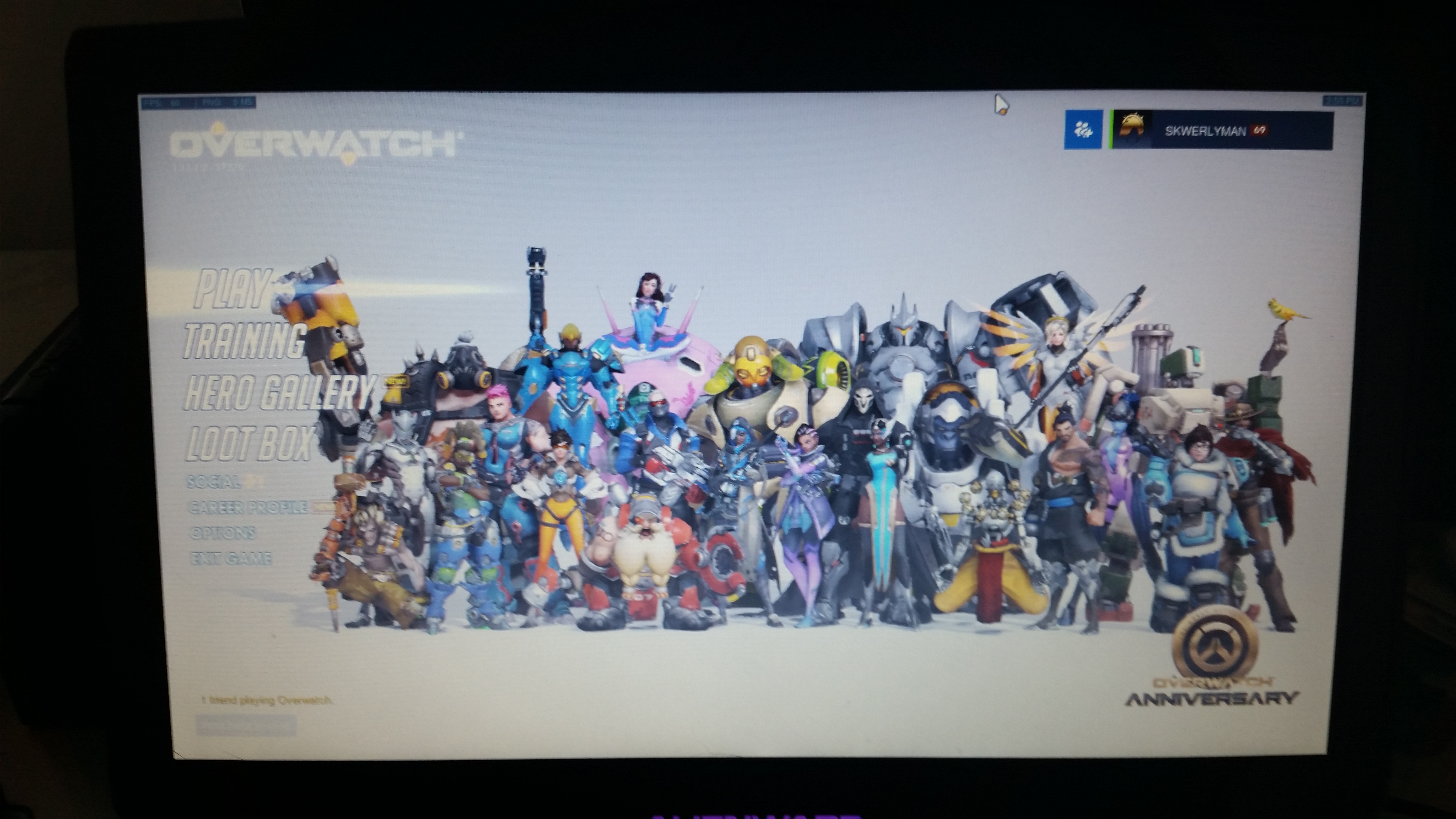 Holy shit, I can actually see... shit (I need to expand my vocabulary).

I swear, it’s a whole new game when you can actually keep track of what’s going on!

I prefer laptops anyway. They’re smaller and portable. I was never a fan of huge desktops, they take up too much space. I don’t have the dedicated space for one anyway (as you probably could’ve seen… I’m bad at space). I know they make small form factor cases, and building a desktop myself is cheaper, but I love the look and feel of this laptop, and I was willing to spend more for convenience, so I’m happy. It also has one of those ports for an Alienware Graphics Amplifier, so expandability is possible down the road.

The mod formerly known as weslikestacos (aka Wes Russow):

Pizza in a Tangle:

Steam: Pizza in a Tangle