All the new features in Pokken DX Trailers Pokken was a very promising fighting game on the Switch. I probably spent way too much time grinding on the leaderboards trying to make a name for my Lucario online.

With the upset of not having a fully fledged Pokemon game on the Nintendpo Switch a lot of people have been really quick to call this new game a simple Wii U port. Which, I suppose to the untrained eye it may look really simular but there is a lot of new features packed into this new version of the game that calling it a simple port job is doing a huge discreadit to the devlopers.

First of all the orginal game was an Arcade Game. As crazy as it sounds in 2015 Pokken Tournament launched in arcades in Japan and most of the content/patch changes all spring from the arcade version. As the Wii U version in Japan is mainly a home version for people that don't want to go to the arcades. Where in the US... The Wii U version is kind of the only one people had access to unless they had a super hip arcade near by. As I followed the news of the acrade experince, most people have talked about how the Wii U was modified to more simplfied polygons, effects, and fur physics.

Not to mention that the resolution was much lower than in arcade...

So in terms of fedelity alone the experince of the game is going to be a lot better and will probably have more detail fixes than the MK8 or Zelda ports. 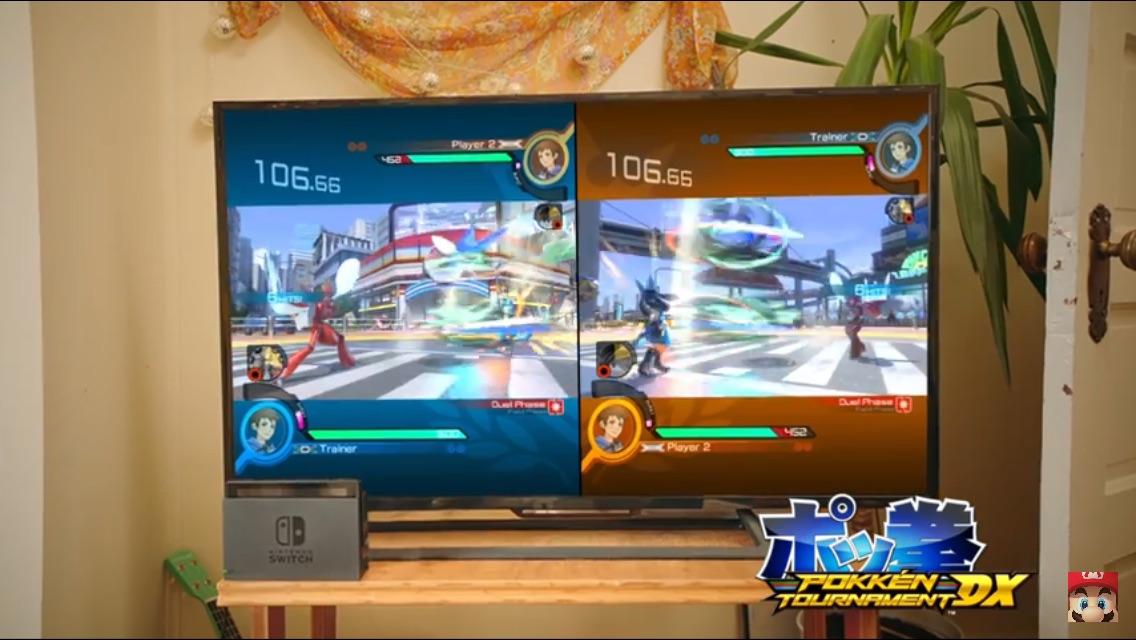 This version of the game will have true split screen... Which hopefully won't cut the frame rate this time... One of the biggest problems with Pokken on the Wii U was that using only one console meant that someone was always using the gamepad and the other was using the TV... And the framerate was capped at 30FPS... So doing any competitive play with one console was next to impossible.

Nintendo made a work around where if you had two consoles and lan adaptors you could do direct connections... But it was glitchy, it took up a lot of space, and it require someone to own two game consoles and two copies of the games to do it properly. Which was a lot of mony invested in a pretty much dead console at the time. So Smash was still more popular.

But appernetly this can be done on the TV and mobile mode. No words yet on performance, but if they can pull it off it would be a huge game changer as the game could be competitive on the go... 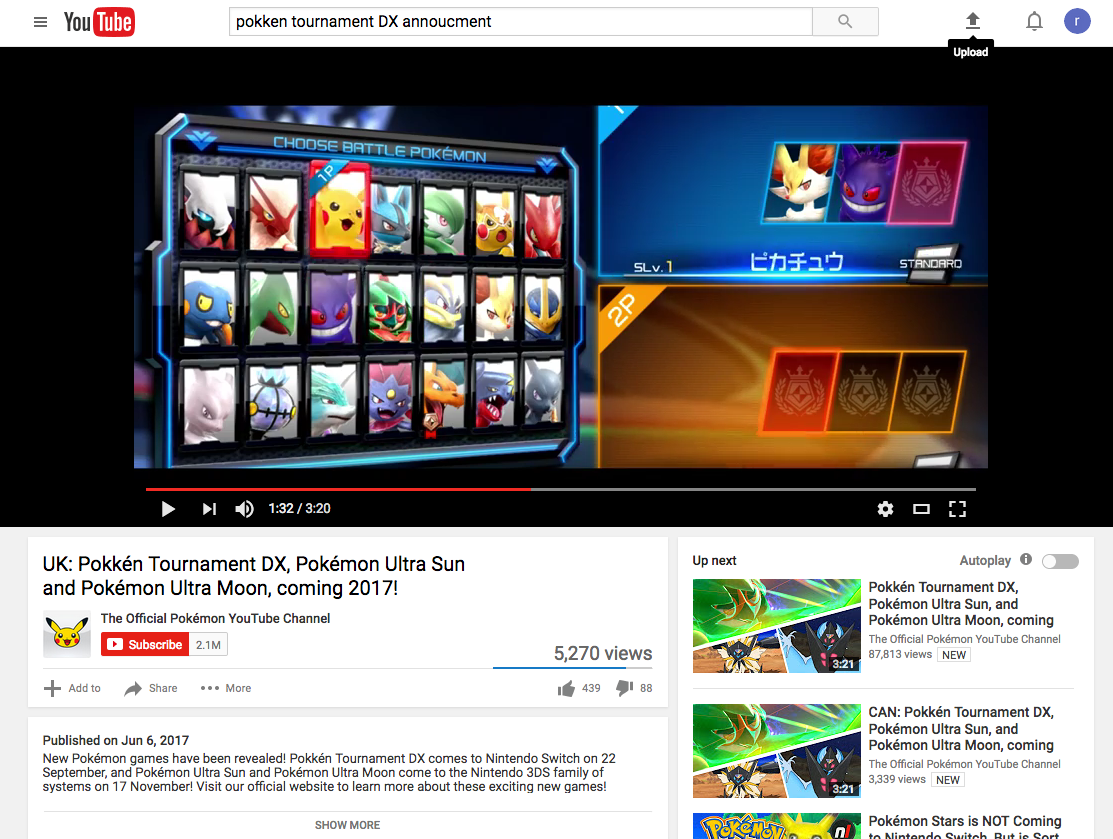 Tucked away in the trailer, is a team battle mode. Much like KOF, MvC, or Tekken Tag now you can select a group of Pokemon to battle with. I am not 100% sure what the style of mode this will be like, but just the fact now you can do line-ups is really neat and a great addition that will help round out the game a little more.

As soon as I get more updates I will post more, but these few things make me really excited for the next version of Pokken Tournament. What do you think?