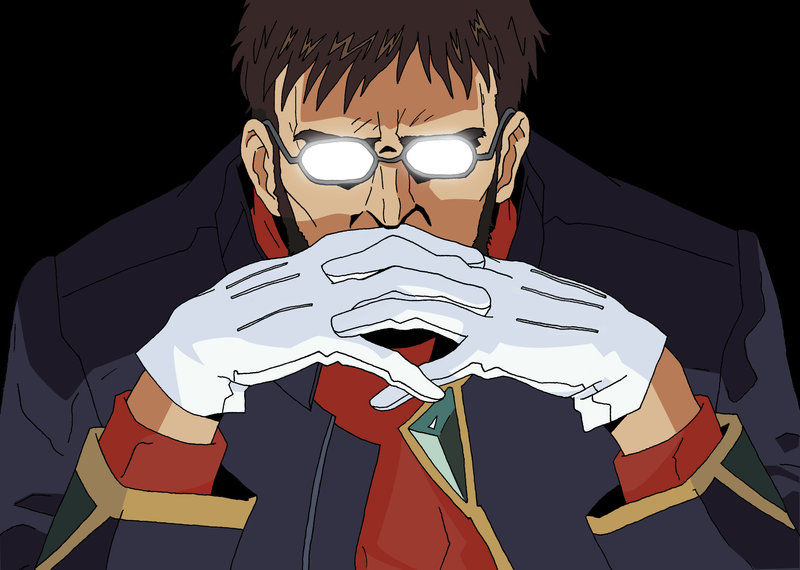 [Update: So the next games I'll be playing are already decided! A big thanks to everyone that voted!]

One problem I always had with videogames was that I rarely finish games I start playing. Wait, did I say games? I meant that I never finish every project I start, ever. But yeah, this has been annoying me a lot lately, and I want to change. And is there a better place to start other than with my favorite hobbie?

I got really interested in focsing on clearing my backlog when someone here showed me this neat tool called Backloggery (I think it was Kerrik but I’m not sure). It seems amazing to keep your backlog under control and also has a sprinkle of gamification on top. I made an account and tried to focus on listing only the games from my currently active consoles, games which I can easily find without having to look for them inside my closet or in the attic. I’m not planning on increasing my ammount of weekly play hours, just to use this time in a more focused way.

And I thought about letting the things more interesting by counting with your help! At first I planned to do a pool including EVERY SINGLE FREAKING GAME from my backlog, but when I realized that I had almost 200 titles to finish it hit me how dumb that idea was. So I ended up deciding to create pools with 10 titles 5 titles each, and let you guys choose which ones should be the next.

So I’ve came up with a simple set of rules I’ll follow:

Deciding which games I’ll play next:

Removing unbeaten games from the backlog:

Putting active games back in the backlog:

Online and multiplayer only games:

So that’s it! Here is the link for my complete backlog. Now excuse me because Chrono Trigger won’t finish itself...

Playing at home - Alan Wake and Super Meat Boy (personal pick, I need to finish it before The End is Nigh launches)

I would like to thank everyone voting on this, thanks for being part of it! This month I'll be kind of busy, as I just start to work as an intern and I also have a super mega important college project to finish until July 12th. But after that I guess I'll have plenty of play time to tackle my backlog. Thanks for reading my blog!