Greenhornet214 asked the community whether they thought a hot dog qualified as a sandwich.  Much to my chagrin, many of you ignorant fools said, “no”.  Sure, I could have just said, “lets agree to disagree”, but I was raised better than that!  I decided to dig deeper in the pursuit of justice….

Apparently, the National Hot Dog and Sausage Council (Holy fuck!  This is a real thing?!?) ruled that hot dogs were not sandwiches a few years ago.  However, we can hardly trust THOSE people!  That’s like asking Hasbro if their 12” G.I. Joe toys were actually just Barbie dolls for boys!  (“They’re not dolls!  They’re ACTION FIGURES!”)  These people have a vested interest in how the public perceives their products.  We can’t rely on THEM to tell us the truth!  That’s where I, DeadMoon, come in to the picture.

In order to get to the bottom of this once and for all, I have eaten nothing but hot dogs for the past 24hrs.  This was especially problematic because I have pretty bad IBS, AND I’ve actually been experiencing acid reflux (for the first time in my life) over the past week.  Did I really need to put myself through all of this just for the sake of a stupid internet debate?!?  No, but I’m just that dedicated!!!

The first thing worth pointing out is that a hot dog is basically just a submarine sandwich.  It’s a tube shaped piece of bread with meat and some other things stuffed inside.  There are restaurants who cut the bread into two separate pieces, and there are those who only cut a wedge into the bread.  Regardless of how it is cut, IT IS STILL A SUBMARINE SANDWICH!  (The key word here is “sandwich”…)  Thus, the slicing of the bread is a non-issue as far as sandwich categorization goes.

Let’s take a look at some pictures…..

We can all agree that this is a hot dog. 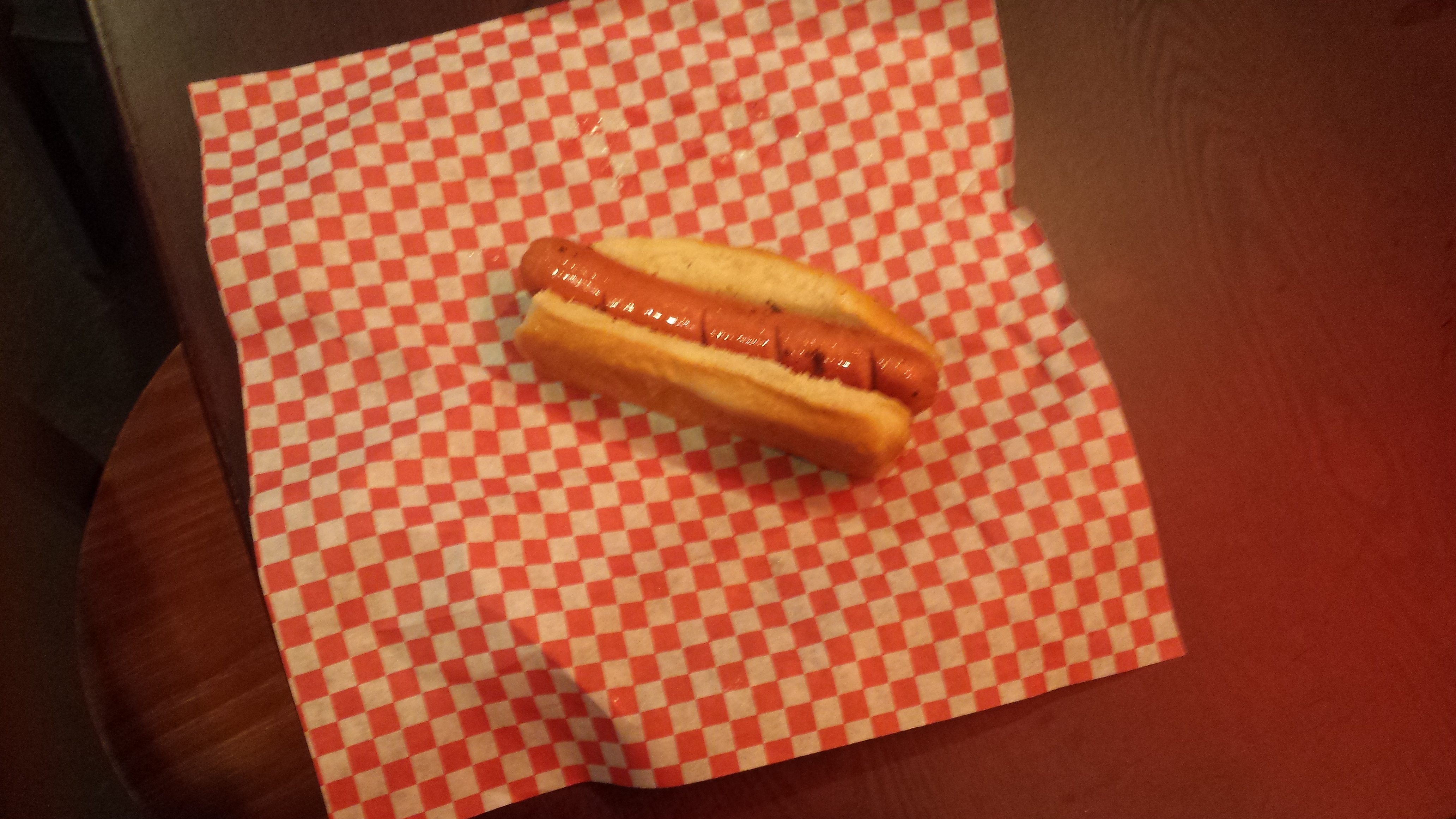 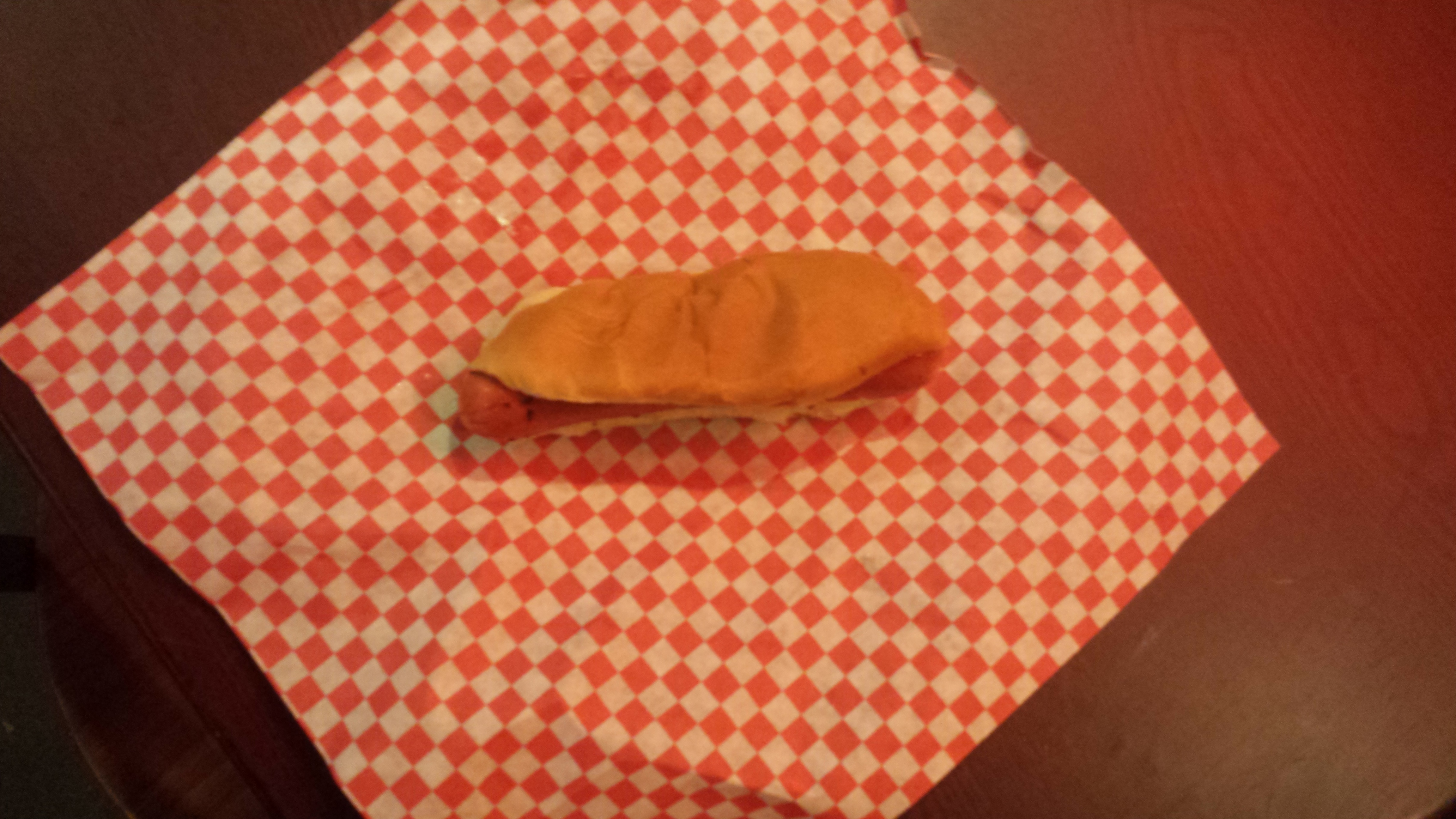 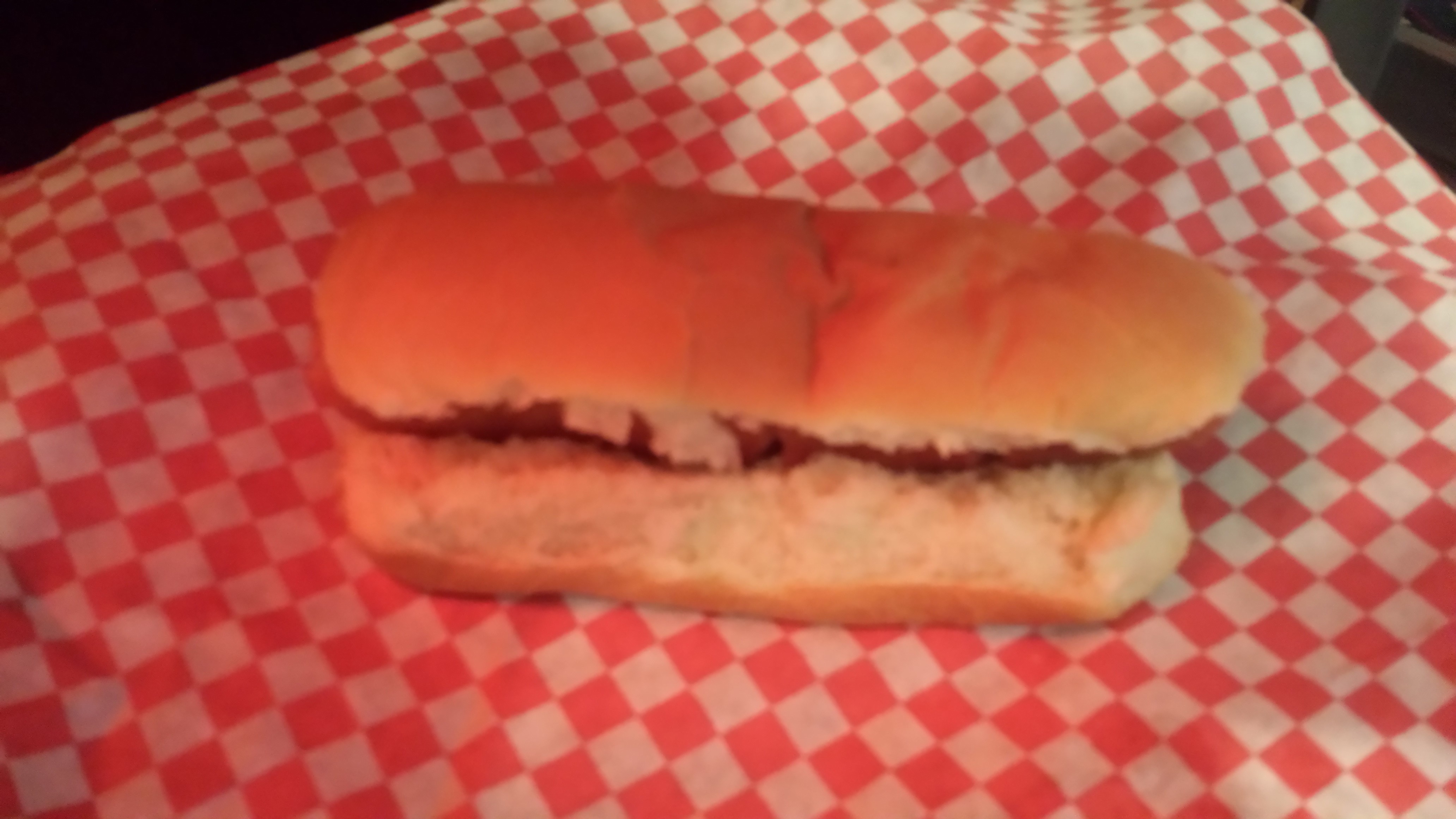 But what if you change the breading? 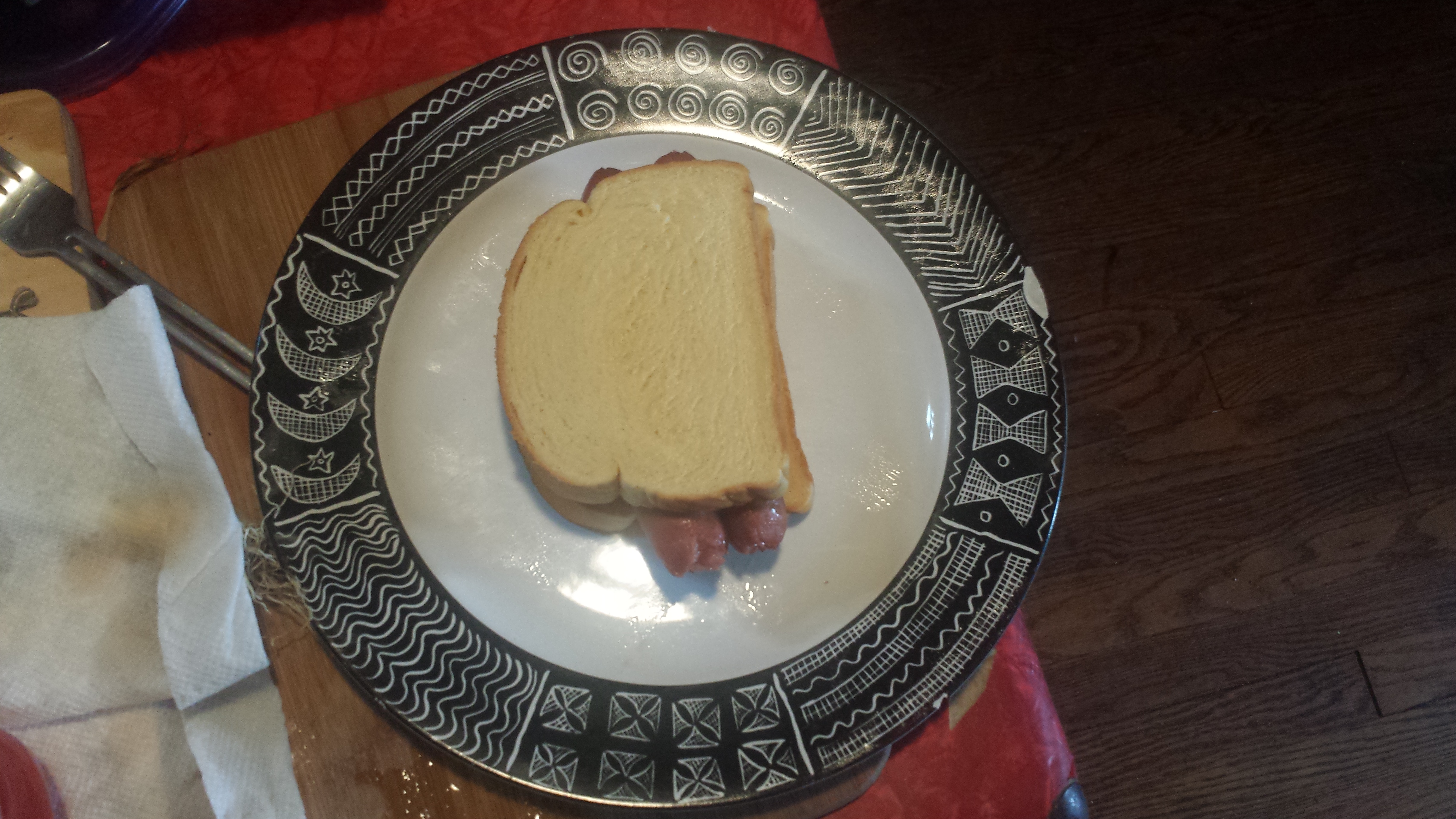 Here we have a relatively unassuming sandwich… 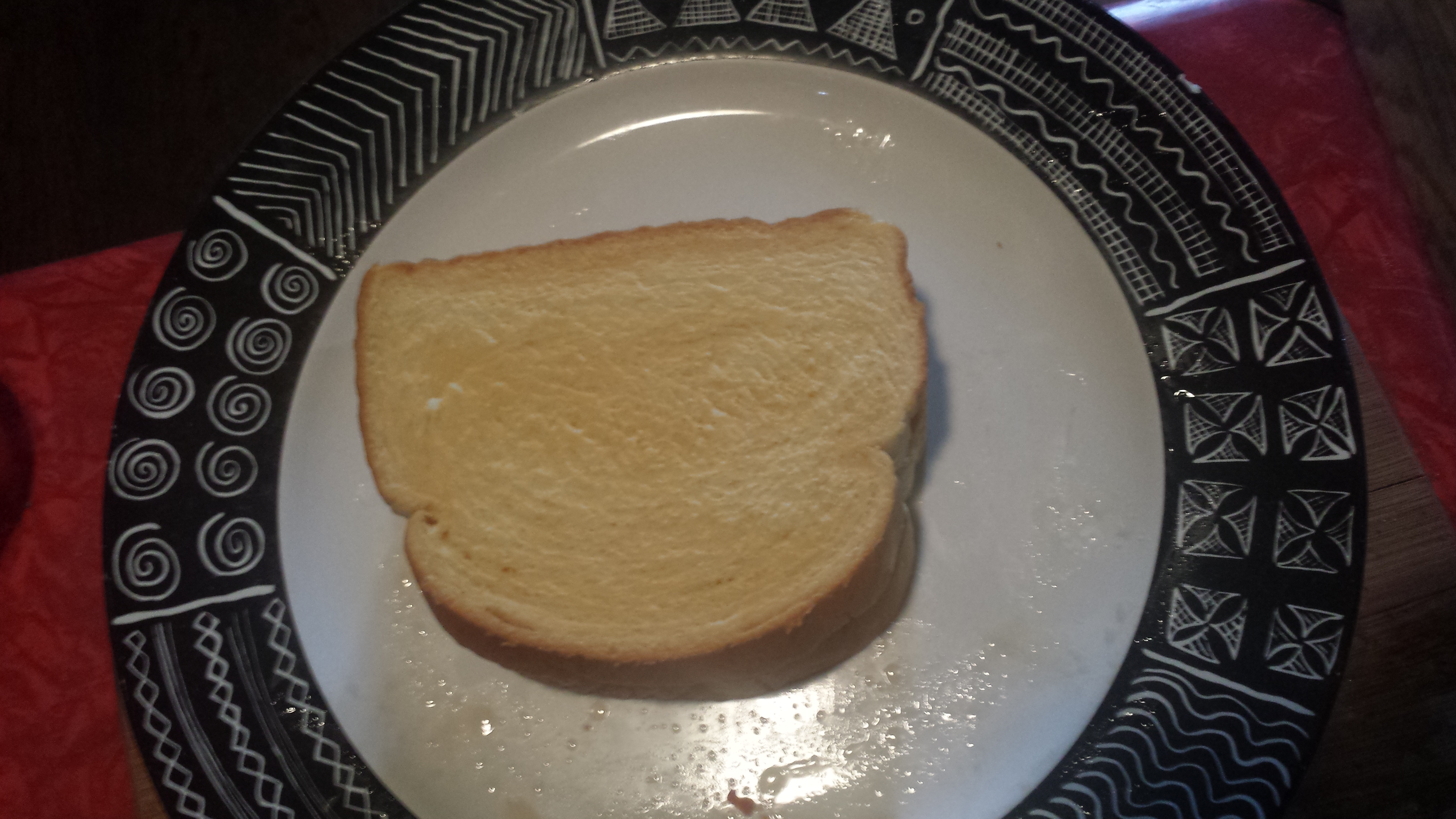 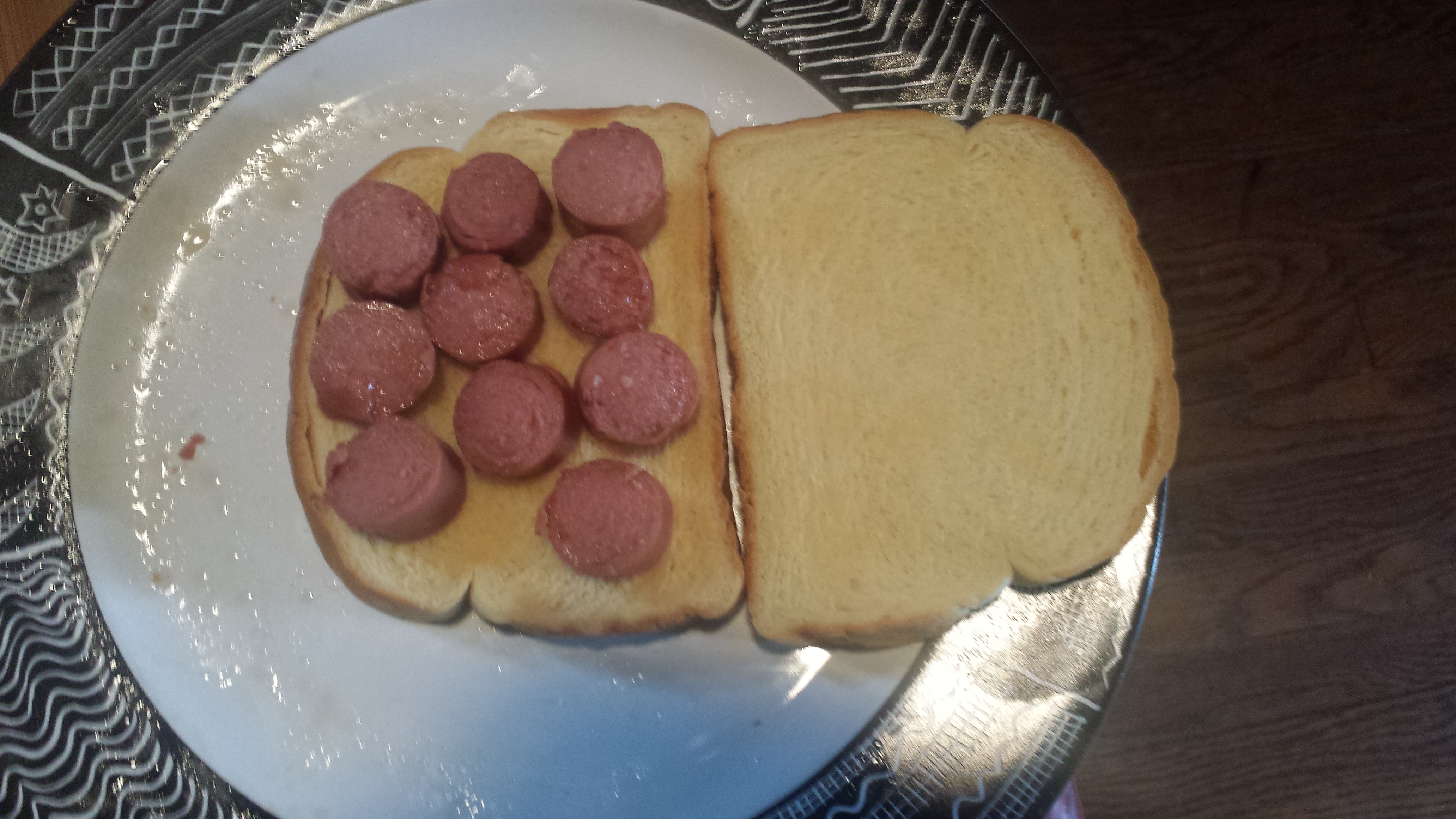 What if we add ketchup? 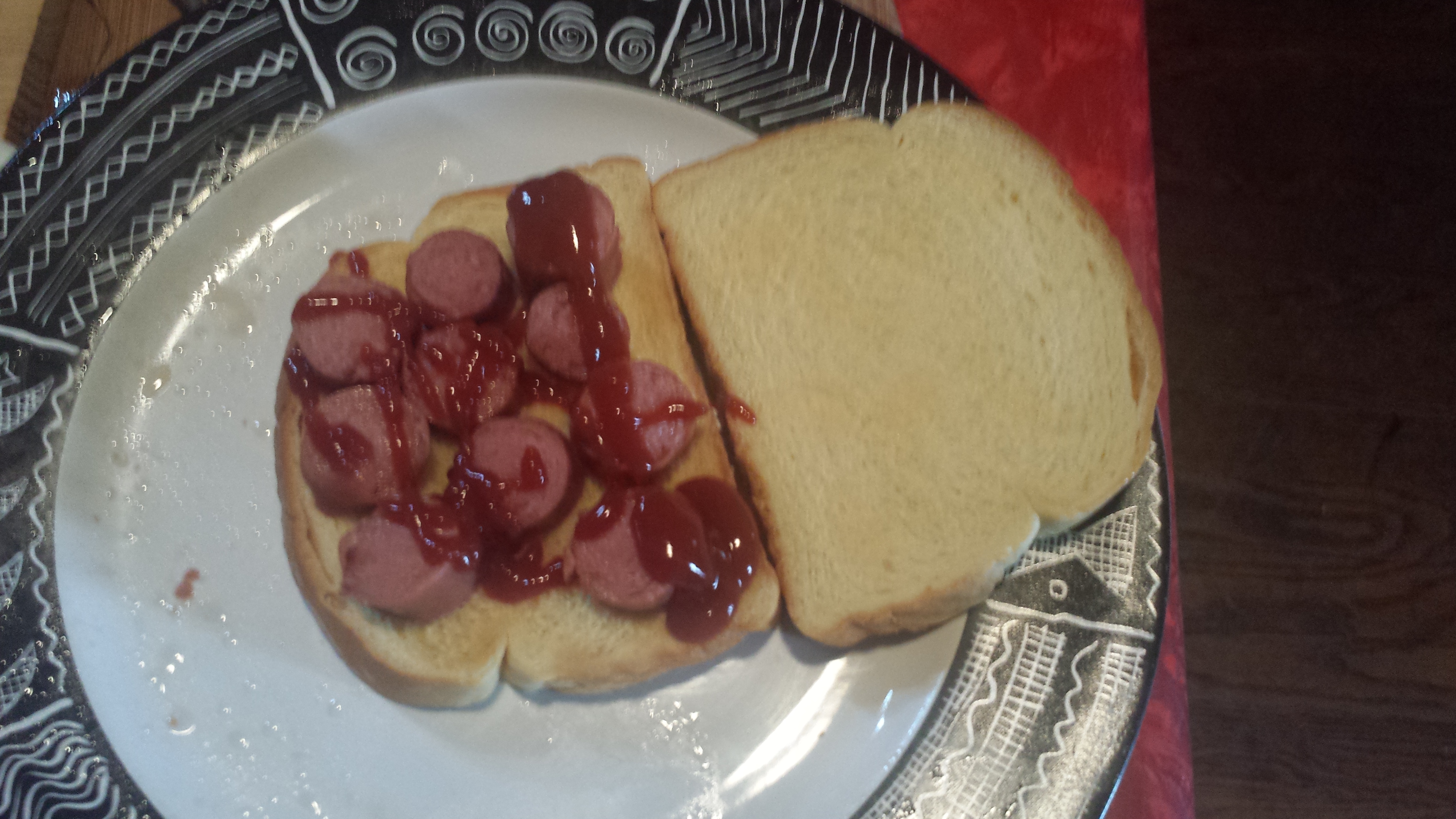 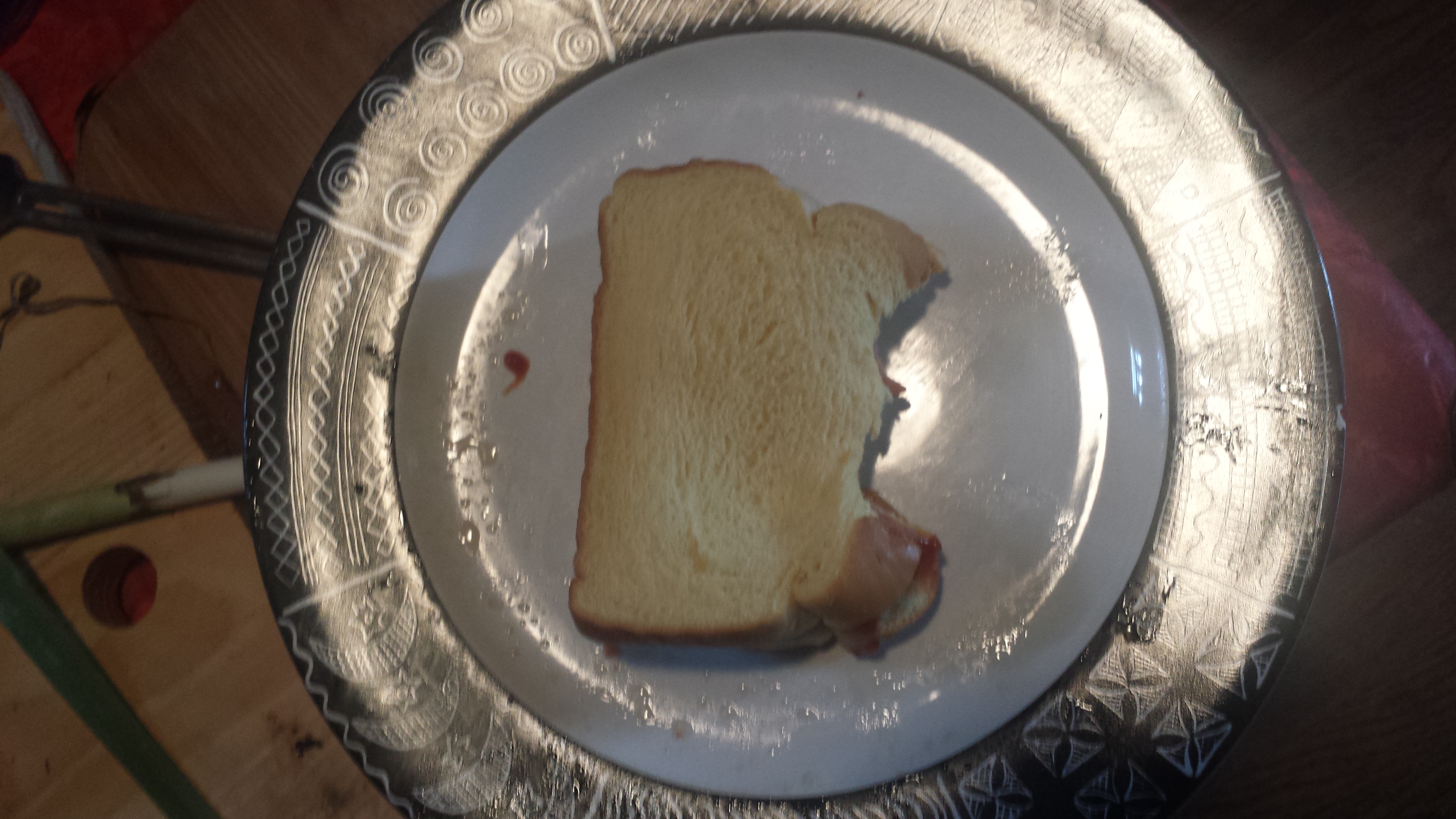 Now don’t get me wrong.  Hot dogs are absolutely fucking disgusting!  Until yesterday, I hadn’t eaten one in years.  Right now my body hurts, my asshole hurts, and I’ve literally got stomach acid moving up and down my throat!  Was it worth it, you ask?  Fuck yeah it was because A HOT DOG IS A MOTHERFUCKING SANDWICH!!!

[This Moonism has been dedicated to GajKnight.  His passion for discussing all things related to hot dogs and their categorization as sandwiches goes unrivaled among the Destructoid community.] 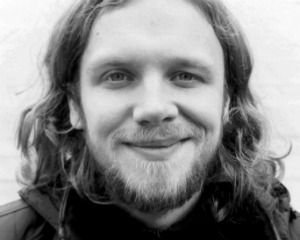 * - After the Destructoid community banded together for the common cause of giving JcDent a second chance, Robo Panda Z finally freed him from his shackles! I genuinely never thought I would see this day, and it's kind of fucking beautiful...

* - Dere attempts to make me cry with his tales of brotherly love, and damn near succeeds.....

A - Charlotte Cutts speaks about personal connections to Futaba's storyline in Persona 5. Unfortunately, there are some spoilers, so I had to stop reading. I still haven't made it far enough in the game for her character to be introduced! Life is tough when you have to choose between Persona 5 and Mario Kart...

C - Destructoid is giving away a Nintendo Switch!

C - Greenhornet214 has got some shit on his mind, and he lays it all out there for the world to see.

T - GWJosh is a bit fed up with grinding in video games and thinks it can lead to needlessly inflated difficulty levels in some instances.

T - thejamesshow00 talks a bit about the game It's Mr. Pants for the Game Boy Advance. 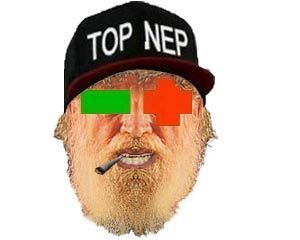 The JcDent thing technically isn't a Cblog, and it also didn't happen on Wednesday.  I play fast and hard with the rules!  Unfortunately, that also means I'm going to have to give myself the dreaded Failtoid.