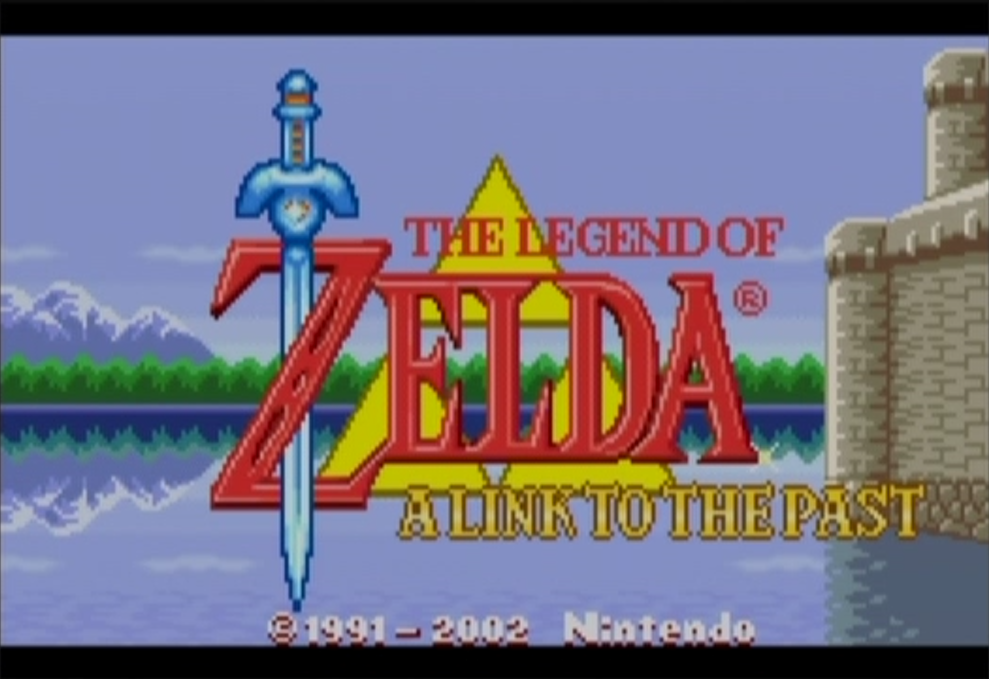 If there's one thing that stands above anything else for me in a game, it's if they achieve something unique. When focusing on the most recent releases, this is largely limited to looking at what has come before it. However, sometime later you can also start to take into account what comes after. I'd say it's similar to the whole phrase “____ hasn't aged well.” Yet instead of from perspective of how the ever moving bar leaves some titles behind, it's more about about how the level of iteration dilutes the original.

I'm of the mind that even classics that explored new horizons for a franchise can start to lose their luster depending on how the following entries are executed. While the game itself hasn't changed, the later releases can shift the context of its relevance.

Where this seems to do the most harm is when a franchise has a sudden break-through success both critically and financially. Once it hits that winning formula, the publisher or developer tends to sink their feet in for as long as they can without reworking the basics. It's only when critics or, more importantly, sales start to waiver that they'll pick up and move to the next thing. Until that forceful shove, the foundation laid by that first success establishes the core mechanics that remain in place. 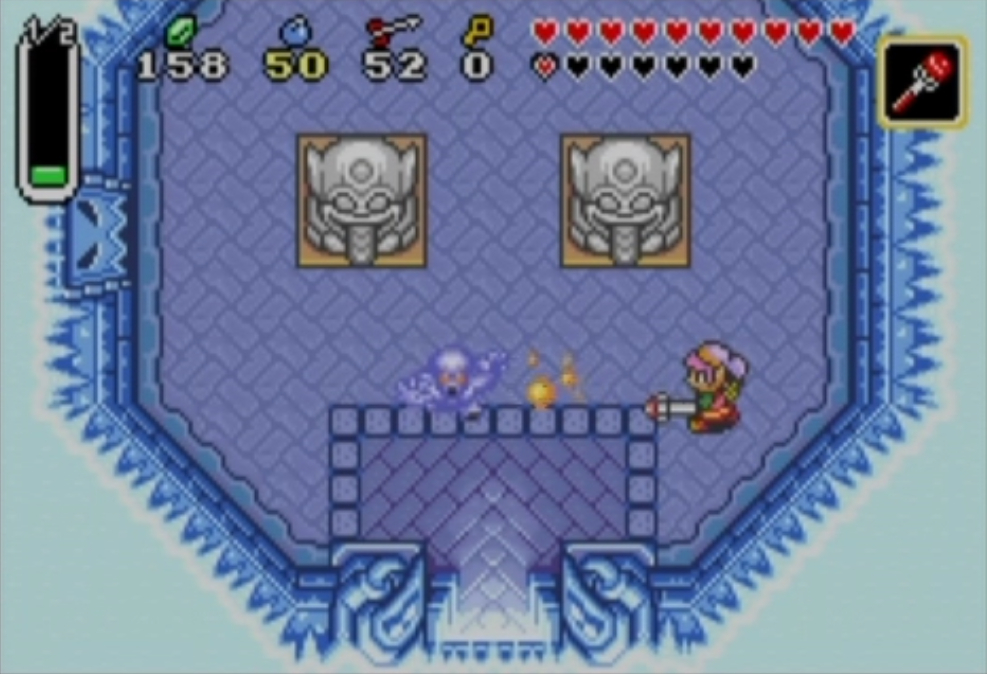 Keeping the basis of a previous formula doesn't necessarily mean it's simply the same game. Many developers will find ways to add, bend or twist elements to help define and set apart each entry. It's a great way to make each new release feeling somewhat fresh for fans, even if outside eyes fail to see the difference.

There is a side effect to this approach. The original that's built upon doesn't usually have the benefit of keeping its own identity. All of its strongest elements are included in some form with almost every follow up. It may have the best execution of all of these core elements combined but after four or five entries it starts to erode on that foundation.  The unfortunate thing is that it's little fault of the game itself. 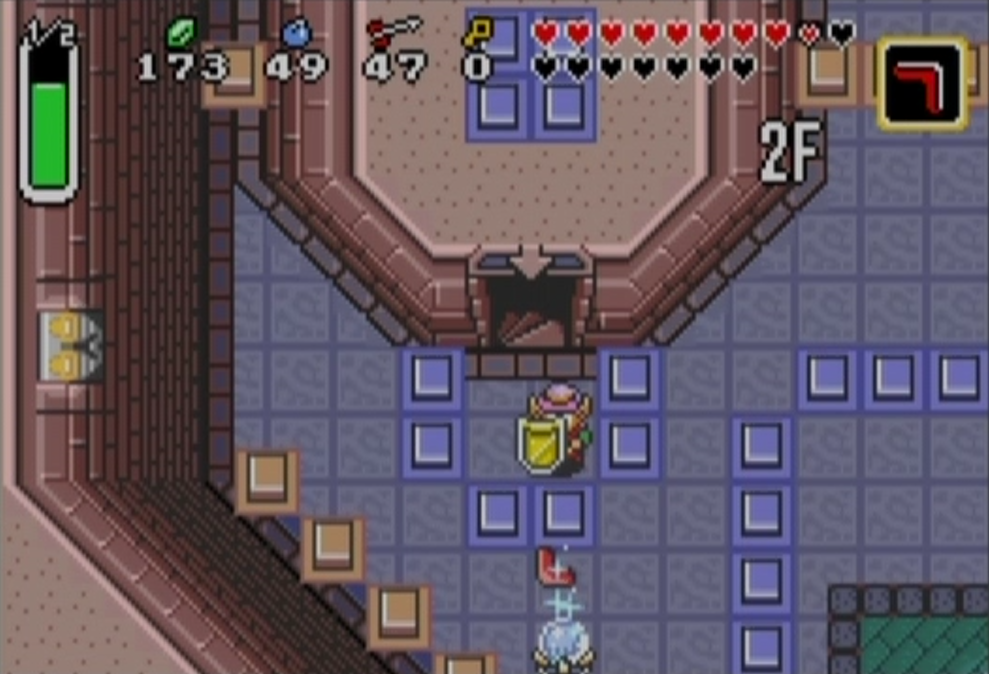 What got me thinking about this was finally finishing a full playthrough of A Link to the Past a couple years back. It was my first Zelda as a kid, however I was too young to grasp the concept of what beating a game even meant. I just ran around the overworld and entered the occasional dungeon. It wasn't until I sat down and played Ocarina of Time in 1998 that I went out of my way to actually play through an entry in the series. Two decades later, A Link Between Worlds made me turn back and revisit A Link to the Past.

I sat down and played through the entire game in a couple of weeks. Ultimately, I came out the other side saying “yep, that's indeed  the underlying design of every Zelda I've been playing the last 20 years.”
A Link to the Past existence is obviously essential and impressive for being the first in the series to build such an elaborate world with varied items and intricate dungeon designs. Although after playing nearly every other Zelda based on it, there's no single protruding element that sets it apart. 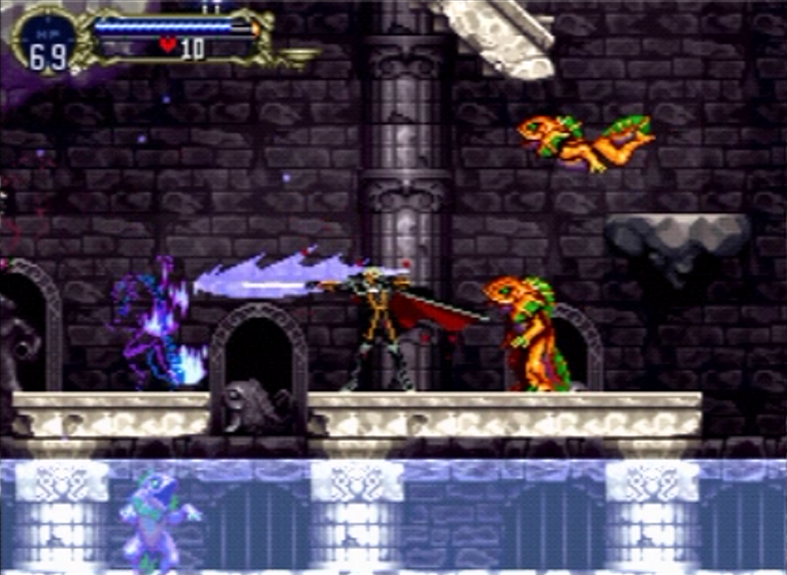 I don't think this is a feeling exclusive to playing a series out of order. Despite essentially being my first Castlevania, my reverence for Symphony of the Night has mellowed over the years. It re-defined the franchise formula with its sheer number of unique weapons, massive maze-like world and responsive 2D action. Between the presentation, weapon variety and scale of the map, it can feel unmatched. Arguably no future entry has ever hit all these notes as well as Symphony of the Night.  After six titles reusing these elements again and again with varying degrees of effectiveness, it's hard to say what SotN's place is in the series without anything like a DSS card, Tactical Soul or Partner system to give its own flair.

I have had my mind changed in this regard before with another series. I was a huge Phantasy Star Online fan in the early 2000s. By 2012, I felt the original was obsolete. The Phantasy Star Universe formula, which developed further with Phantasy Star Portable and Phantasy Star Online 2, drove the franchise forward with more flashy combat. Phantasy Star 0 restrained itself to be more in line with the first online entry.  Between those two, I felt PSO had no real place anymore.

Over time I learned to appreciate something that the original Phantasy Star Online had that PSU, PSP, PSO2 and PS0 changed drastically, and that's the combat. You time your attacks three times in a row: One—Two—Three. Every combo is made up of this three hit button press with different timing. It's an incredibly effective micro-loop that works perfectly with the social elements and trudging pace. The following entries build upon this system, taking away the simplicity. Even though Phantasy Star 0 aims to recapture this loop, it introduces dodge rolls and charged attacks that alter the combat quite a bit.
So maybe some day I'll come back around on Symphony of the Night or A Link to the Past. For now, I just have a hard time feeling enthusiastic about them.

Make no mistake, these games are no-less important for what they accomplished in their time. Entire series are heavily based on them for a reason – they're really REALLY well-made and polished.  Nevertheless the amount of iterations some of these franchises and spiritual successors have leaned on is dampening their impact on me.