We want to know who you're playing on Injustice 2 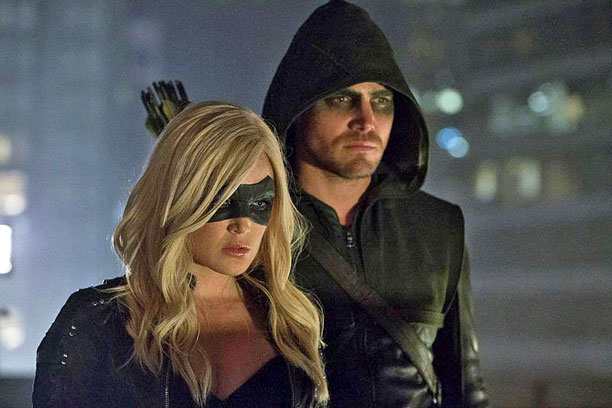 Injustice 2, on the surface, has somewhat of a tarnished image. $60 gets you the game, yes, but for $100, you get a shit load of additional cosmetic items along with the season pass of 9 promised DLC characters, three of which have already been revealed. But I believe despite the sort of negative connotations such aggressive microtransactions, Injustice 2 is a sound fighting game with a large roster and at least in one aspect, an addictive loot box system.

The bad news is that the loot system is random, so if you intend on maining someone, you'd be press on getting your main's gear. But on the bright side, it might get you interested in trying someone new when you get some awesome new gear.

So, of course the question on a fighting game is, who are you maining? Netherrealm studios is about learning not just normals and special moves, but also strings which are important to know in application. The interesting thing is that the returning cast feels the same as you left them, but improved. Meanwhile the new characters are of course, brand new. Not to mention characters who aren't returning continue to be in the game in spirit through ability changing equipment.

So for this question, who are you most interested in playing? Did you play the first Injustice and have an attachment to a returning character? And if you like playing your old character, who would you pick as a new contender to spice things up? Leave a comment below and you may see your comment on the FP when the topic goes up there!

For me, I love that Green Arrow is largely unchanged with exception to improvements to his combos. It used to be hard to get combos going unless you had an ice arrow stocked up. Now, just give him a meter burn on his bow spin and suddenly its way easier to score high damage combos. Also, Black Canary, GA's wife, coincedentally got me interested with her fast and furious leg strings and crazy powerful Canary Cry.