Not What the Doctor Ordered

I think I can assume everyone has their ups and downs.  Everyone gets sick now and then.  You just don't feel right.  When it gets too bad, your friendly neighborhood doctor gives you some pills and hopefully everything gets better.  Good, great, wonderful.  There are times however when something else comes along right at that perfect time and it is exactly what you need.  Something the doctor can't prescribe you, but it just makes everything better.  We've all had those experiences, where something comes along and pulls us out of whatever funk we are in.  I've been lucky enough to have those experiences come along.

Growing up and still to this day, I was allergic to pretty much all cats and dogs.  If I were a super hero my kryptonite would no joke be a cocker spaniel and some long haired fluffy cat (alpha male!  The fact there hasn't been a super hero comic written about me yet is nearly criminal).  This isn't easy on a young boy who's friends all had pets.  They had dogs and cats and always talked about how awesome having pets was.  And then there was poor me who could be taken out by the neighbor's yippy little Chihuahua.

This was tough on me and my parents knew it, but there really wasn't much they could.  I tried allergy meds and it just didn't help.  Along came this special little guy called the Tamagotchi! 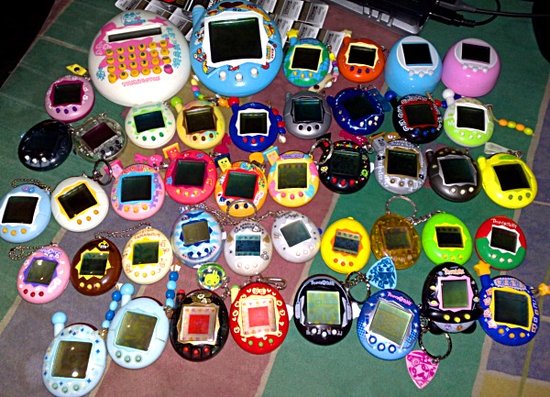 Now don't get me wrong, this is pretty damn nerdy.  An electronic pet.  But hey, when you can't have your normal cat or dog, this was like heaven to me.  I remember the hours upon hours I would spend taking care of that dumb little electronic pet.  I got so excited when the thing would change form.  It was always so cool being shocked about what came next.  I loved playing games with it, feeding it, hell even cleaning the poop ( and oh how they pooped).  It was the best thing ever for me at the time.

I'm not ashamed to admit that when my first Tamagotchi pet died, I cried.  It may not have seemed like a big deal to anyone else but to me it was a big deal.  There are really 4 instances in my life that I have cried, like openly sobbed.  Death of a family or friend, my wedding which were tears of joy, death of my Tamagotchi, and my twice yearly viewing of The Notebook.  Lucky for me, you could always start over.  And do I have my Tamagotchi still to this day?  Darn right I do!

After college was one of those times I found something that I just needed.  I was stuck in a dead end job, I was living at home with my parents, and I was battling some pretty bad depression.  Just a bad time for me.  Along came Morrowind.

I was late to the Morrowind party.  It was one of those games that always looked pretty neat, but I just didn't think it was me.  I found the game for cheap and thought hell why not and thank God I did. 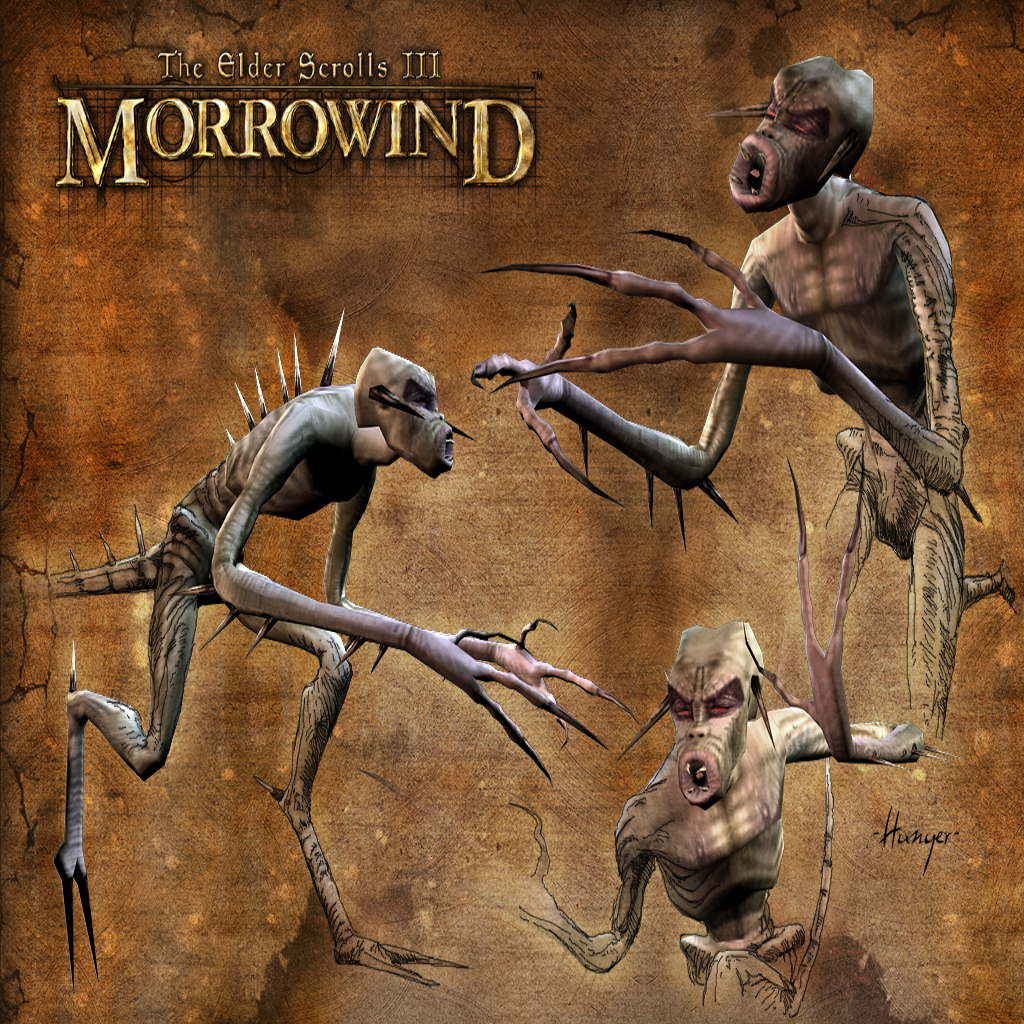 This game was just beautiful to me.  An actual open world where I could pretty much go anywhere and do anything.  Do I want to help the fighters guild?  Do I want to try and save the world?  Do I just want to slaughter some Innocents?  It gave me an escape.  I could for hours on end be my character, who by the way was a hot ass dark elf lady, because honestly, if I weren't Dere that's who I'd be.  I had countless hours of just becoming my character.  I got away from my dead end job and my anxiety.  I lived in Morrowind and I was happy.

For those of you that know me or have seen anything from me recently, you know I'm going through some stuff right now.  I'm not going to beleauguer this point, because frankly it sucks and you don't need to hear it anymore and I don't need to tell it.  But all in all right now my life has been very devoid of any opportunity for me to make my own decisions.  My job, I'm given strict ways and instructions to do things without putting my own spin or creativity into it.  At home it's been pretty much listening to what doctors tell us we need to do.  In short it sucks and life is monotonous because of it.

Enter Prey.  Let me just say this game is not perfect.  Combat can be clunky and I'm not a huge fan of the ending, but oh boy, is it what I needed right now. 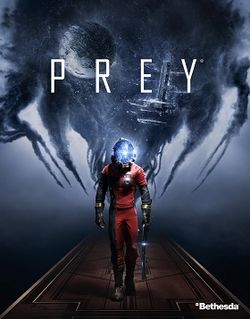 Things can suck at times in life.  It gets hard and there are times you just don't feel in control.  It's those times when you need to find that something, whether it be a game or a book or whatever.  You need to find that thing and grab it by the balls and just take it for a ride.  I'm thankful for that Tamagotchi, Morrowind, and most recently Prey.  I'm thankful that they gave me just what I needed and just at the right time