Wotagei: Not A Video Game... But That's OK 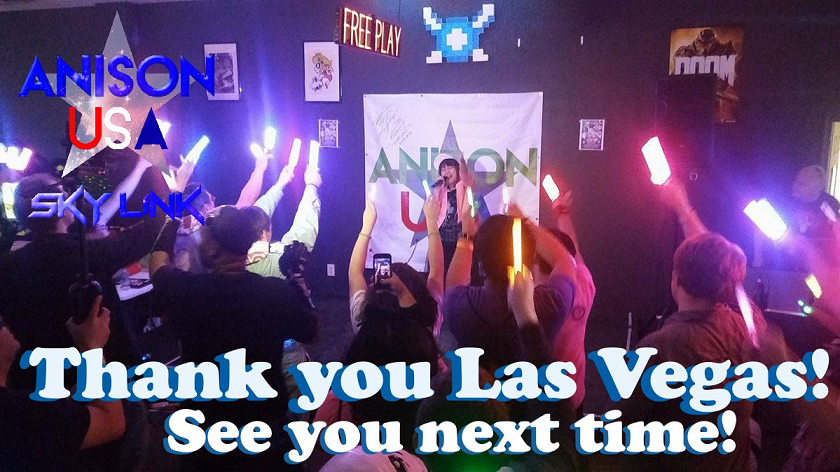 Japanese music festivals aren't something I have much experience with or an interest in. I avoid talking about music since I honestly don't know what to say beyond, “it good yo.” However, in an attempt to not be completely anti-social after moving across the U.S., I've been going to whatever local anime/video game event pops up. I have no idea what I'm doing with my life, but here I am. 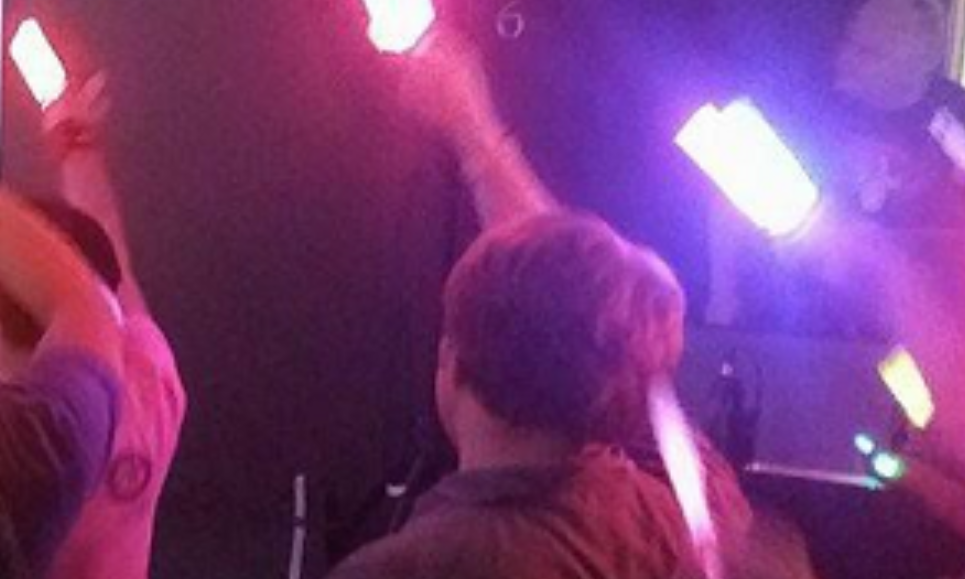 Unlike your traditional convention, Anison USA is a small music event featuring a few Japanese bands and idols crammed into a tiny arcade. I don't have anything to say about the music there, though I can talk a little bit about rhythm from the perspective of video games. Watching a concert is technically a passive act. Nevertheless, some Japanese concert culture works a bit of interactivity in.

Aside from your body, this is essentially what your controller is:

They're fancy light sticks that you can change between a multitude of colors. Mine specifically has 24. It's used for Wotagei – rhythmic cheering fans perform during a song. If you've been around Japanese culture long enough, these glowing rods are hard to miss. Entire audiences glow with them at concerts or even anime interpretations of them.

At the most basic level, you flick the baton with the beat of the music while occasionally doing slow moving strokes for longer notes. Even just accomplishing this is surprisingly difficult. I can keep rhythm with an ongoing drum beat, though it was clear there's more to it than just that. The sudden changes of pace in a song can quickly throw you out of sync. There's also the performer's hand motions that can dictate the crowd's rod movement. More often than not, anything beyond a simple tempo would throw me out of harmony with the other concert goers. I constantly had to keep my eyes on the front row to stay in motion with everyone else.

In a lot of ways, the above experience reminds me a lot of playing a music game. Falling off beat leaves you floundering. There's a frantic desire to recover. Yet in the end, taking a second to stop and reset yourself is the best course of action. A lot also seems to come down to repetition and memorization. Not only does it help with staying on tempo, but other elements, like the color of your light stick during certain songs, don't seem to be directed other than having prior knowledge or just observing before joining in.

Anison USA's main attraction was Momoi Haruko. Some of her fans there gave me a pretty significant history lesson about the entertainer. She's a voice actor and singer who has been in the business for about two decades, putting her close to forty-years-old. Despite her aesthetic being largely centered around retro games, it was basically the first time I heard any of this music. That often left me guesstimating and learning each rhythm on the fly. That's unsurprising though. Unless we're talking about STING Me, a single launched in collaboration with the Dreamcast game Blue Stinger, I've never pursued much of this stuff.

For those brief times that I did line up with everyone's motion, it kind of gives the same feeling of just zoning out with a rhythm game. It's like a state of concentration that requires you to be equally focused on the music and avoiding any thought to how your body should be moving.

I realize this is probably a normal thing to feel with any sort of music-based activity. As someone who has never actively participated in dancing or a concert, it's more or less an experience exclusive to games. However, being covered in other people's sweat is not something I'm familiar with.

This experience did change my perspective on concert-going VR games.

Back when PlayStation VR launched, there were a couple titles where you watch Idolmaster girls or Hatsune Miku sing and dance on stage. Initially I kind of brushed them off as “they're not even games.” As far as I can tell, there is no scoring per se. Yet at the very least, you are simulating the Wotagei experience. While I don't own a VR headset myself, I'd imagine it's an effective way to enjoy that concert going experience –  especially with virtual idols that have limited presence in real-world shows.

You'll just have to pretend the sweat in your headset is from other people.