Apparently that throne is a Sabercat.

That is until this April, when a new challenger approached the throne. This challenger wore a mask and held a gun up to Dragon Quest VIII, demanding to be considered worthy for being my favorite game. Onlookers were speechless at the sight. This had happened before, with different weapons or colorful characters, but no one had ever strode into the throne room with so much confidence and style. How was Dragon Quest VIII going to compete with that? Could Dragon Quest VIII maintain it's position against something like Persona 5?

Persona 5 swooped in and stole my heart when it came out. I've never before witnessed a game with more style than it has. It came out at an annoying time, when the semester was winding down, so at first I didn't have much time to play it. I enjoyed it, but I didn't realize how much I enjoyed it until I had a few extra days between finals. I thought that I would just play it a little bit and then get back to studying. I started playing shortly after I woke up, and I didn't stop until I nearly passed out from exhaustion about 15 hours later. I just couldn't stop, I was having so much fun and I was so entralled with the world the game had created. I haven't been able to play a game like that for over a decade, but Persona 5 just wouldn't let me go. I have to schedule whole days around playing it. If I know I have something important to do in a day, I won't play Persona 5, because I know that the important thing won't get done. 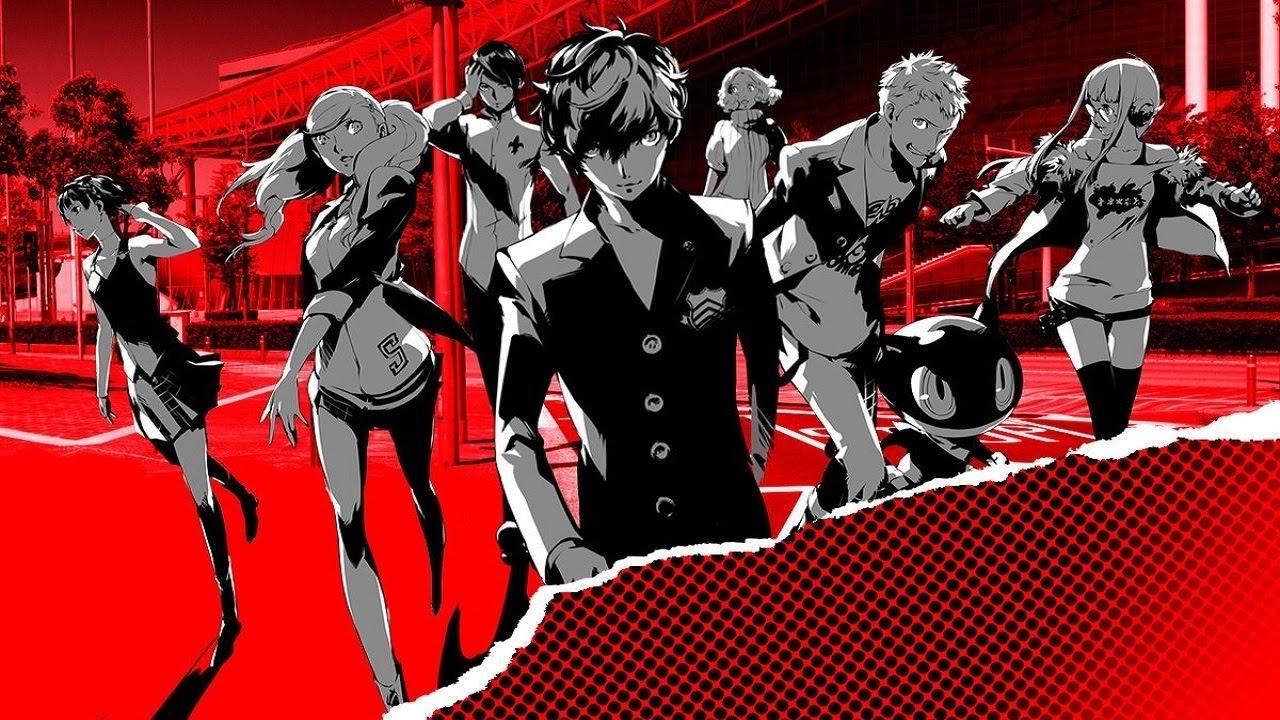 The only reason that Persona 5 hasn't already taken the crown from Dragon Quest VIII's corpse and declared itself the victor is because I haven't finished the game yet. Maybe something will happen in the last few hours that will sour my overall experience (but I highly doubt that). If things keeep going the way they are, Persona 5 will successfully become my new favorite game, and I'm not sure how I feel about that. I adore Persona 5, but I also adore Dragon Quest VIII. To so casually toss DQ8 aside once someone stylin' walks by feels like a betrayal. Dragon Quest VIII and I have been through so much together, and it was only a few months ago that I reaffirmed my love for it by playing the 3DS remake. I've been delaying finishing Persona 5, partly because I don't want it to end, but also because once I do, I'll have to have a hard conversation with Dragon Quest VIII and explain why it can't sit on it's fancy Favorite Game seat anymore. 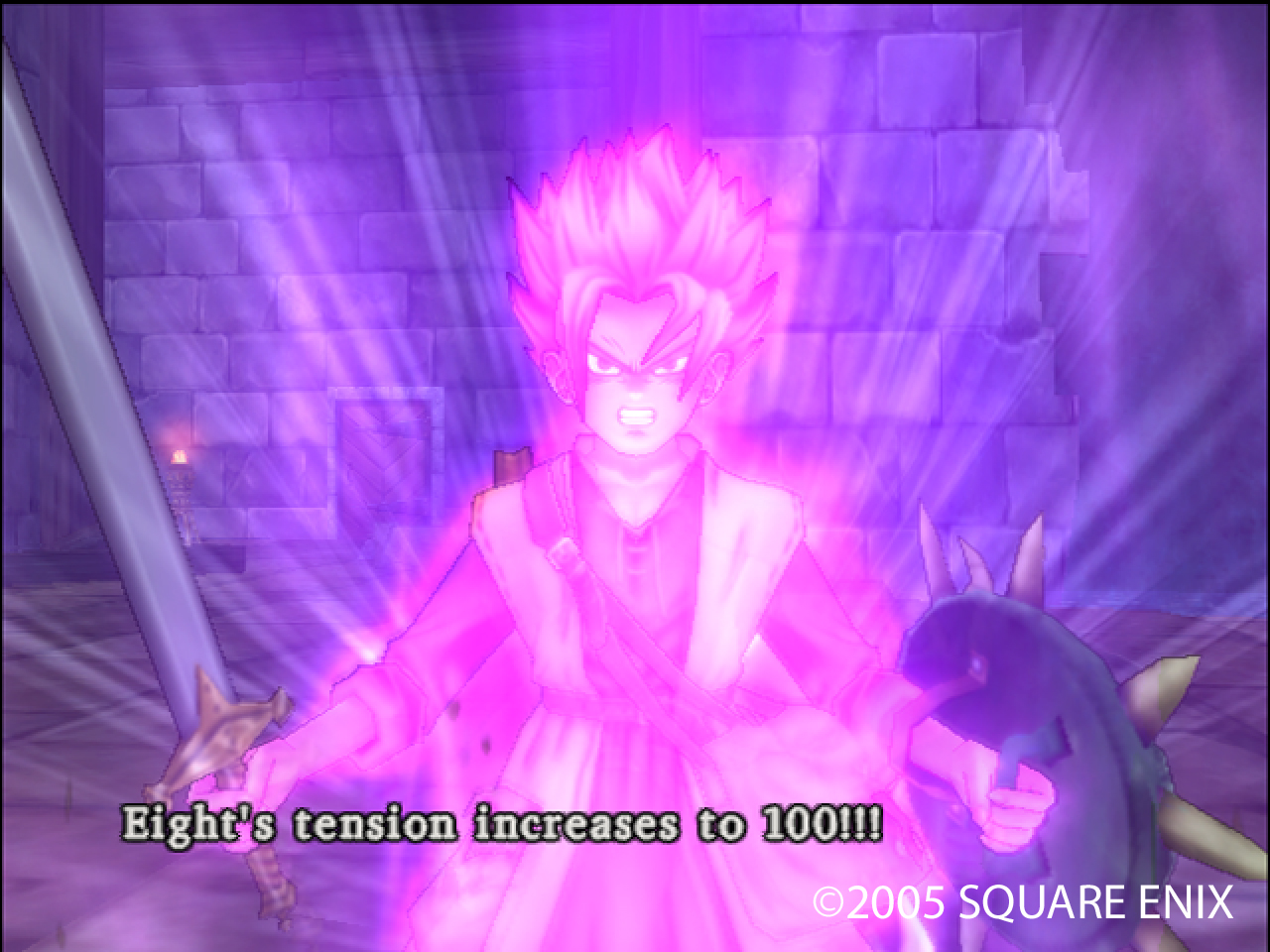 DQ8's response when it discovered that it was being seriously challenged.

I feel like I'm leaving behind a piece of my childhood by leaving Dragon Quest VIII behind, but it's something that must be done. It hurts to admit, but Persona 5 has topped Dragon Quest VIII is almost every way, and it managed to do that without any dragons in it's story or enemy roster (that I've seen yet). Finding a new favorite game feels like growing up, it can be painful at times, but it's also filled with the excitment of discovering something new. Dragon Quest VIII will always hold a special place in my heart. My love for it has not dimished due to Persaon 5 existing, but I do have to admit that my love Persona 5 is far greater than I thought I could love a piece of electronic media.

I never saw it coming.