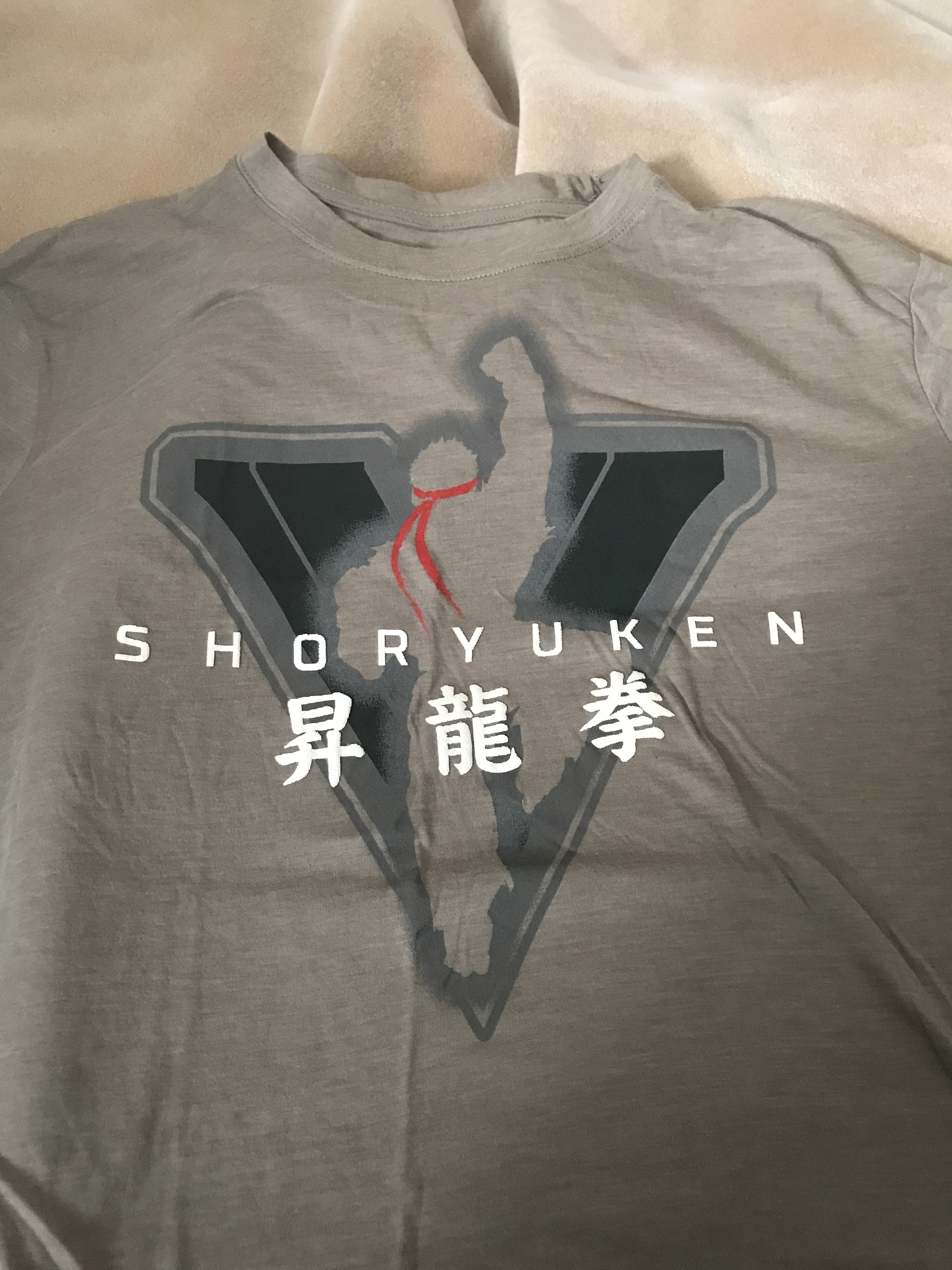 Eighty Sixed reached out to see if we'd like to take a look at some of its gaming merch, especially since they recently launched a new line of key chains.

I personally took an interest since I watch Maximilian on YouTube, sometimes known as Yo Videogames! If you want to wear something classy before you head to your local tourney, Eighty Sixed has a range of officially licensed graphic tees that'll make you look like a cool guy as you get blown up on stream. Street Fighter's a bread and butter, but they also cater to Killer Instinct, Guilty Gear, and even Skullgirls. I love Skullgirls but how often does somebody mention that game?

They sent over seven t-shirts as well as seven of their newest key chains, which they revealed this past Tuesday, the 11th. All their merch is original, so it's not like I'm going to find them in some brick and mortar store. While I've never played Killer Instinct, I jumped at the chance to have a shirt that screams HEAVEN OR HELL from Guilty Gear, or a bunch of unique girls from Skullgirls. 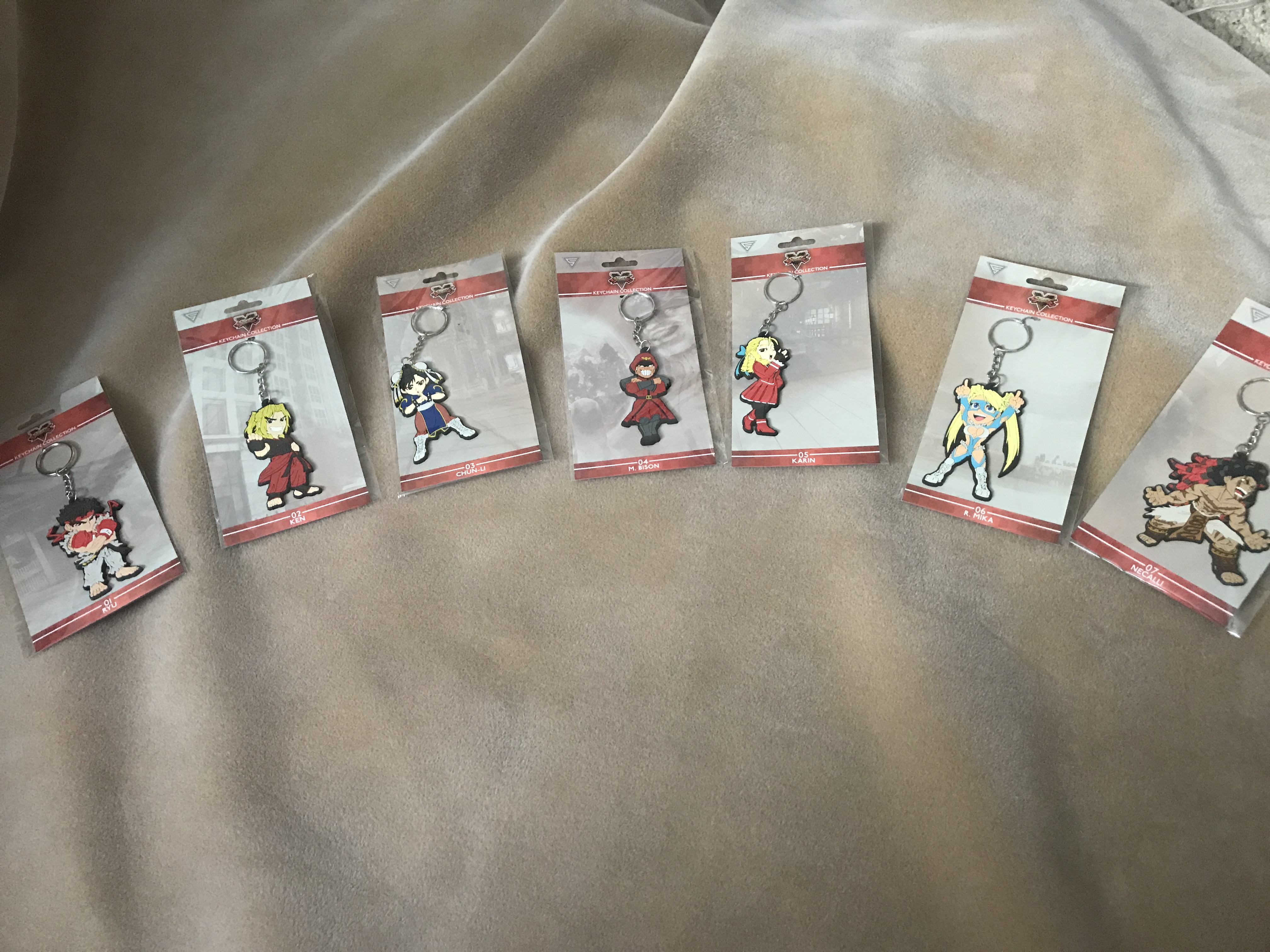 We should start on the new key chains, which are brand spanking new on their site. I got the whole kitten-kaboodle for Street Fighter V but there's also Skullgirls and Killer Instinct too. They're soft, rubber key chains you may have seen in enthusiast stores, with the obvious exception that they're covering properties you just don't see anywhere else currently. I immediately put Chun-Li on my car keys because she's in her iconic pose and it's just good to have the first lady of fighting games represented. My wife on the other hand took a liking to Karin, because she's a sucker for the ojou-sama archetype.

As for the shirts, its an appreciative, high quality cotton. The kind of soft t-shirt you'll immediately feel from your run-of-the-mill shirt. Like I said before, I love Guilty Gear's Heaven or Hell shirt, but the SFV Shoryuken shirt is pretty cool because the text is raised for a pop-up affect.

So give them a shot if you want to really wear your fighting game enthusiasm on your sleeve. I would've loved wearing Born Free while walking into my old college's arcade scene, because yes, you regulars are much better at Capcom Vs. SNK 2 then me.

Take a look at the rest of the photos of the stuff here.

[This impressions piece is based on merchandise provided by Eighty Sixed.]