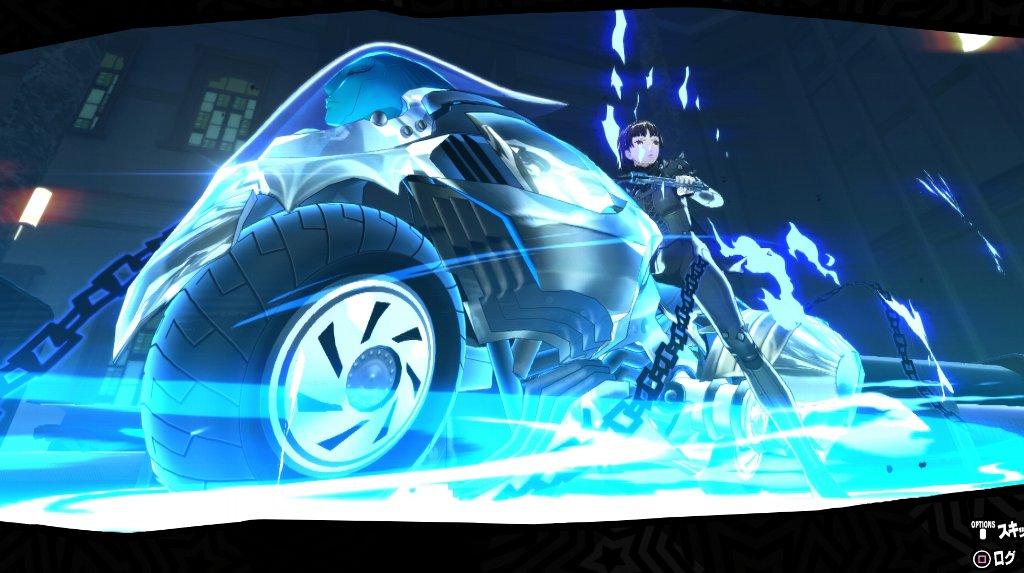 It's been a little over a week now. I've waited for this moment to come. Aha, this is our chance? Yes, get ready for a 1 More, because we want to hear how you've been doing in Persona 5 on the FP.

Of course, this can be construed as a veiled question of "who is your P5 waifu?" but it had only been one week after all. I've only just begun the fourth palace, while talking to Dennis "Nekro" Carden reveals he's arcs and arcs into the game ahead of me. Some of us may be neck deep while others are just waist or even knee deep, but surely you've picked a favorite character, at least so far.

Maybe you're holding judgement until you meet everyone. Maybe you're steadfast in the choice you've made for the relative position in the game you've achieved. Regardless, who is your favorite character in P5, first and foremost. Bonus points come to you if you stake yourself on a waifu. But be forewarned, there's no going back once we've pulled the trigger on the topic of P5 waifus.

Leave a comment below about your favorite character so far, with choices for waifus being allowed, and you'll see your comment on the FP! Let's keep it as civil as we can as far as waifus go.