Why Luca Blight is the Greatest Ruler in the World. Number 6 Will Shock you!!!

Luca Blight is the wonderful prince and ruler of the Highland kingdom. He was made ruler after father died under circumstances that is not suspicious at all. Since people make outrageous lies and fake news I'm here to tell why Luca Blight is the greatest man in the world. 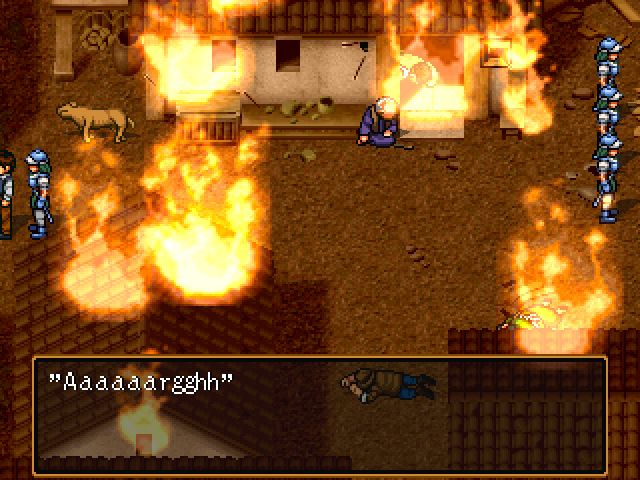 Ever hear a rule give out free heating before? No you haven't.

Note: Highland is not responsible for any burns, environment damage or death. 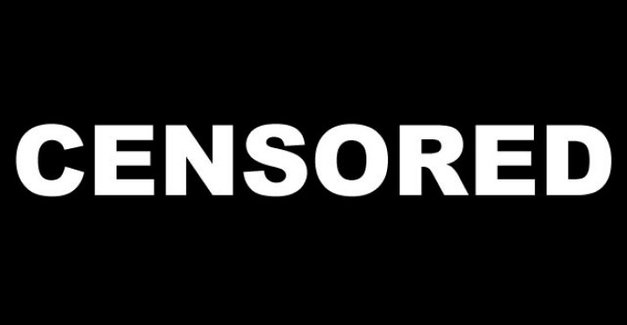 Nothing horrible I assure you. 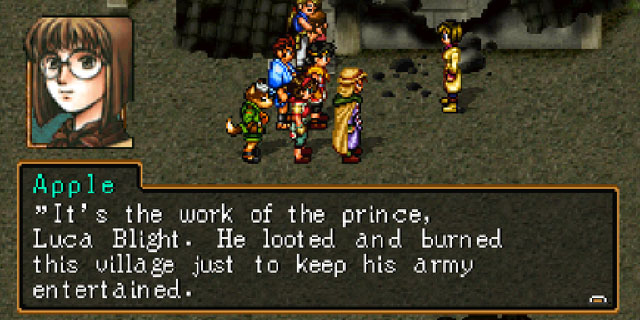 He cares about his men that way. 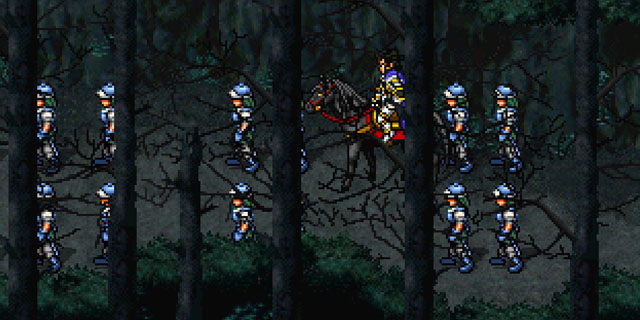 I don't how we even have shark attacks I mean come on Highland is an inland country. But you have to admit it's impressive in a werid disturbing way.

Number 6: Highland Has a Giant Two Headed Wolf As The Country's Mascot

All Luca had to pay was the low low price sacrificing an entire city population.

Number 7: Luca Blight Built a Wall Before It Was Cool 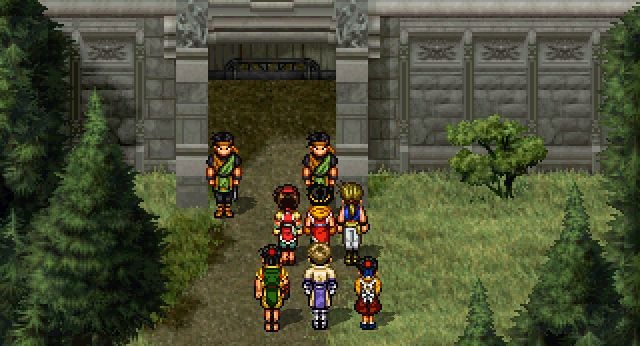 Huge wall are in the hip nowaday and Luca Blight never show off didn't he? Just don't try push the door okay?

And there you go. Now I never what to hear lies about how Luca killed countless people, burn down citys or cause every world map, atlas or globe a big black mark okay? Have a nice day everyone.