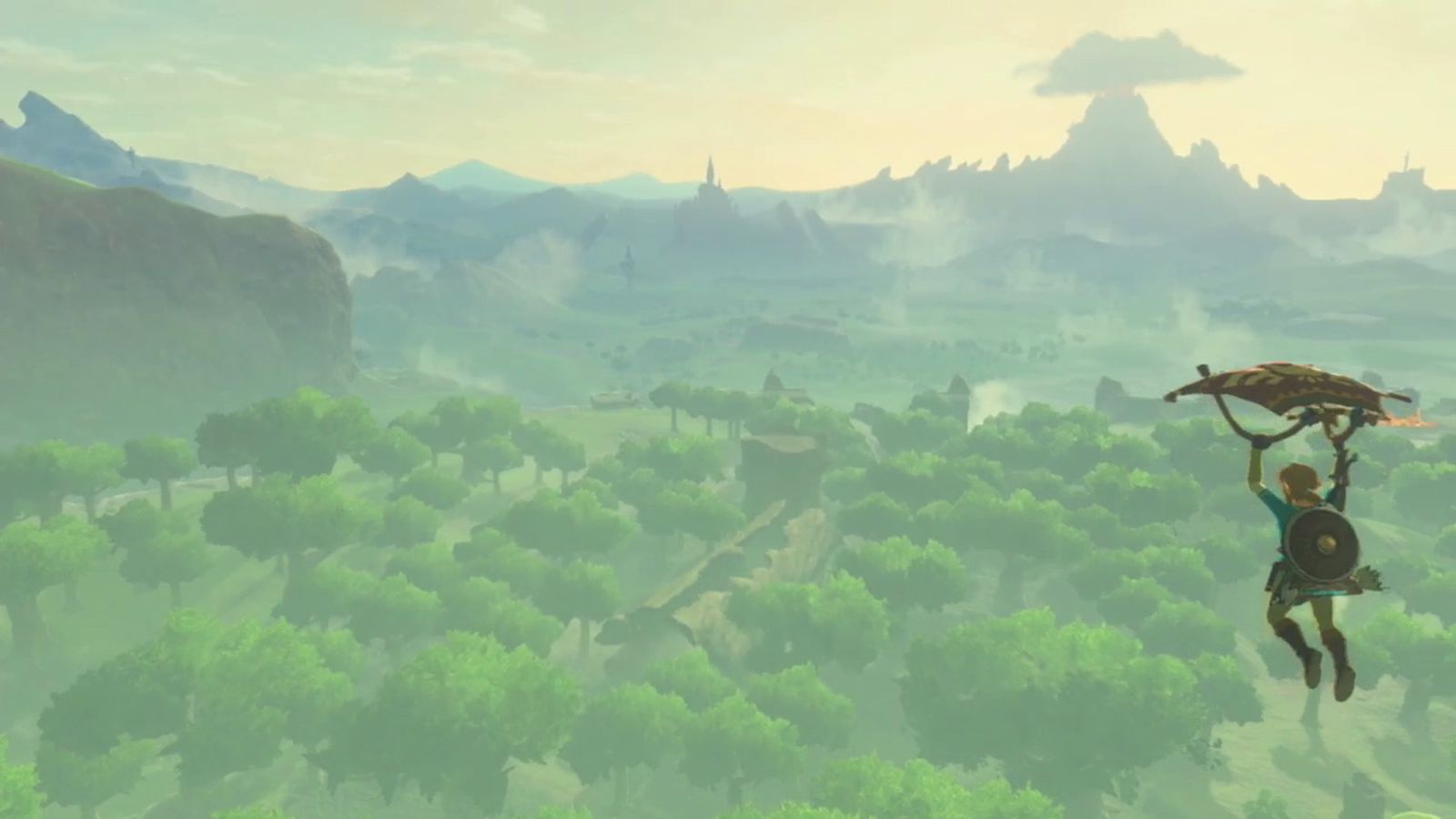 Its been several weeks since the new Zelda dropped. Plenty of time to play it right?

Well, personally I just got the finally ending, the true ending for defeating Ganon with several additional requirements met to see the extra bit of ending. But I didn't need to beat Ganon to feel satisfied. Like many, I'm sure, there's plenty to do outside of fulfilling your destiny as the Hero of Hyrule. There is LOTS to do just as the game hands you a paraglide and lets you ride off into the sunset.

Today, we want to know what you decided to do first once you got yourself off the Great Plateau. What was the first goal post you set for yourself after the game gives you two quests after the introductory segment? Did you decide to go destroy Ganon like the game asked? Or did you putz around Hyrule with a flame rod and start fire? Did you ride around on a horse looking for Shiekah towers? Or maybe you stumbled into an entirely different quest?

For me, I decided to meet with Impa, the second quest the game gives you since fighting Ganon on three hearts and a wooden club may be ill advised. Typical critical path sure, but a little context seeing as how I woke up from a 100 year nap may be good. But if following that thread is too by the book, I certainly ended up exploring the Kakariko foothills until I ended up stumbling into the Zora's Domain quest line since I went to every Shiekah tower I saw and that quest in particular starts at a Shiekah tower.

So how did you end up starting your grand adventure? Leave a comment down below and you'll see your words end up on the FP.