9:54 AM on 03.13.2017 (server time)    0
I remember vividly, exactly 12 years ago Sony and Nintendo releasing their brand new portable gaming systems. They couldn't have been more different. Sony's PSP - a sleek marvel of technology for the more savvy, core gamer. Nintendo's DS - a Frankenstein of a device, with two screens, for whatever reason one of them touch sensitive, a pen, a microphone(?). The PSP looked like it was the future, the DS looked like it's been brought back from the past. I remember craving the PSP knowing that Gran Turismo on the go would be a possibility. To a 22 year old myself the tech was fascinating, to me the PSP looked like a clear winner and at the time I actually felt sorry for Nintendo when I first saw the DS. I thought to myself: "What on earth were they thinking?! This thing looks like it was conceived in the 80's. No one's gonna buy this ugly duckling."
My girlfriend however had a different mind. Somehow Nintendo's quirkiness appealed to her and she insisted Nintendo would succeed with the DS. My birthday came a month later and little did I know that inside the colorfull packaging a brand new Nintendo DS was awaiting, including a WarioWare Touch! game. I accepted the little orphan right away. I mean how could I do otherwise? I still remember the smell of it and my curiosity as I was discovering it's functions and quirks. To my surprise the DS felt personal, almost like a notebook, not something you would proudly show off in front of your friends perhaps, but it definetly had a strong personality. WarioWare Touch! occupied me for more than a month and every minute of my spare time I would flip the DS open and off I went. It was just pure fun! Then came Advance Wars: Dual Strike which I occasionally play to this day, Elite Beat Agents, Hotel Dusk 205, Phoenix Wright, Mario Kart DS, New Super Mario Bros. and many more.
Today I'm sitting in front of the TV with my 10 years old daughter next to me, firmly holding the brand new Switch in her little hands, traversing the Great Plateau and having the time of our life's and it somehow feels familiar. Nintendo is on the backfoot again, releasing a console that stands no chance in pure technical terms, yet it feels fun and fresh and different. As is usual for a new system launch a lot of people out there are not convinced, they bemoan the lack of launch games and faulty hardware and I cannot blame them - not everything is fine and dandy, especially hardware issues are painfull. What I've learned with the DS launch though is that in this internet era we tend to forget that a launch is just a launch and it's not something to judge the system by. It's just a start, a beginning and if you really see one game that really appeals to you, one game that you dream of playing right now - that's enough, go buy it and don't let the "critics" spoil the fun for you. If anything, in this day and age of oversaturation having to limit yourself to just one or two games will teach you to appreciate it more and will likely make those memories even sweeter.
#bloggers wanted 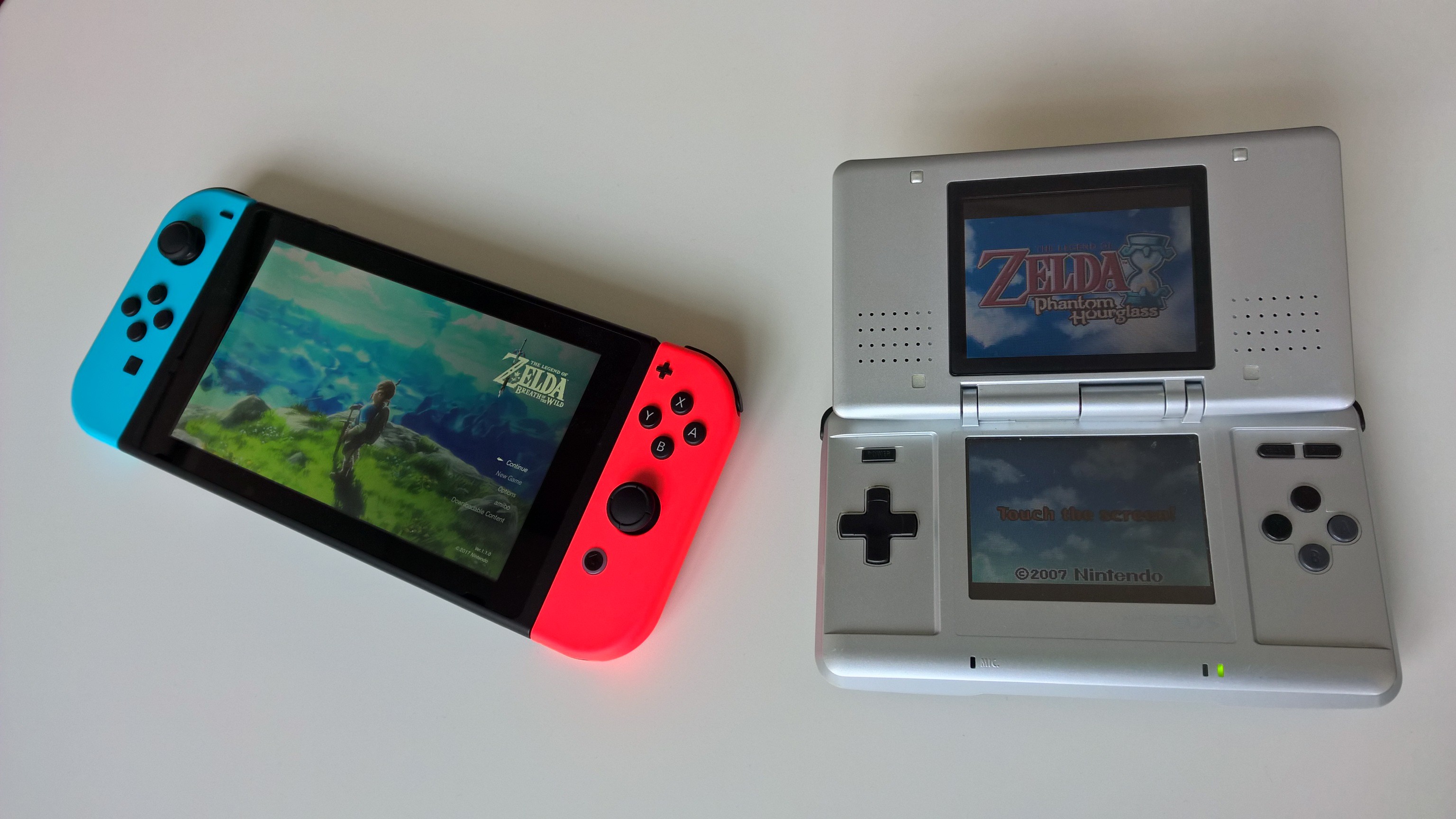