Is the community excited for Nier: Automata? 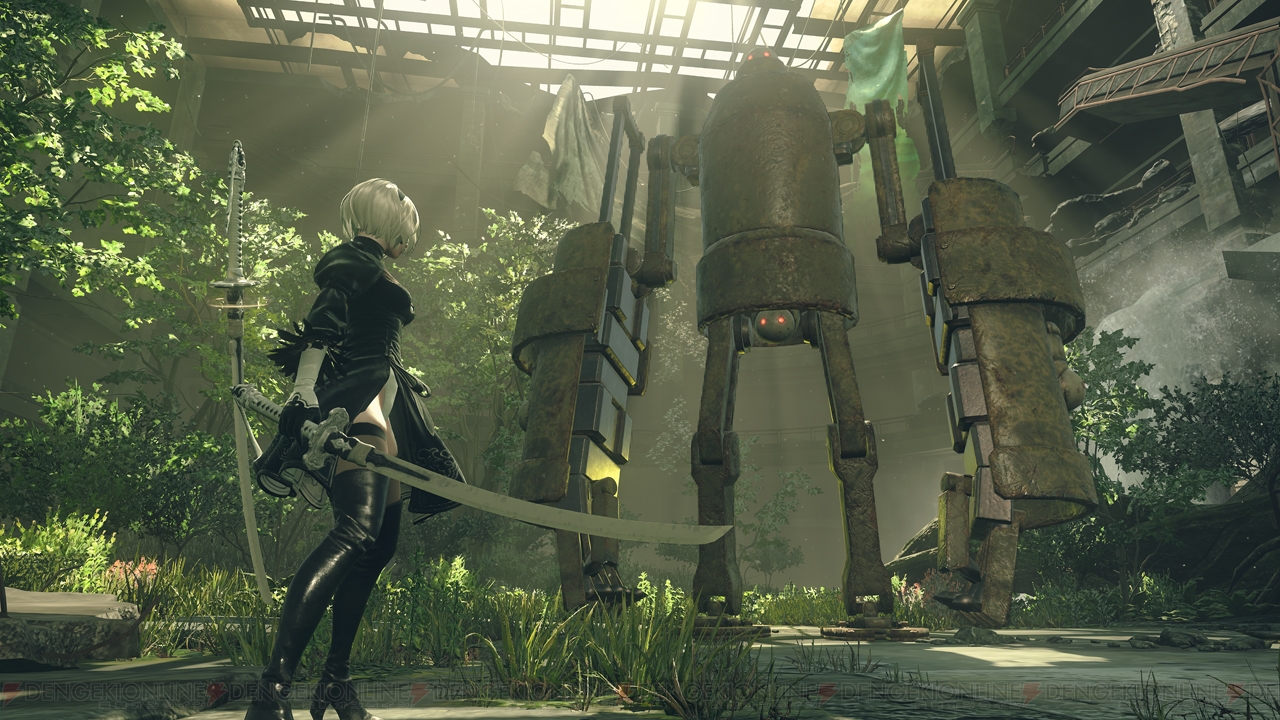 Nier: Automata is actually kind of a special game to me, despite no attachment to the Nier series. The announcement of Nier: Automata, being developed by Platinum Games and being exclusive to PS4, was what initially sold me on siding with the Sony. This was during a time when buying a PS4 console never seemed like a reality for me and my budget but despite that, this title is what made me want the PS4. It wasn't SFV or FFXV, but Nier: Automata.

I am a hardcore fan of Platinum Games. Bayonetta, Vanquish, Revengeance, Transformers Devastation, and yes even Legend of Korra, are among some of my favorite games ever. The fact that they're behind Nier now, a game series I know next to nothing about with exception to watching the Two Best Friends' LP of Nier (Gestalt). And now we're less than a week out from the game's release. I feel like I've been waiting for this game for years. Perhaps since the PS4's launch? Years later, tons of fan art describing hype for the game, and demo later, we're about ready to get into the shoes of a badass female cyborg named 2B who's a part of an organization made of other cyborgs with similar names.

Are you excited for the release of Nier: Automata? How long have you been looking forward to it? And what's your stance on this collaboration of a game? As I already said, I'm getting into the game because I follow Platinum Games, not because I follow Nier. Are you following this game because it is of the Nier/Drakengard legacy and not necessarily because of the Platinum pedigree? Just leave a comment below and keep in mind that you're free to go ham with the comment. Something witty, something long, something quotable, something in-depth, but keep in mind this is my usual community-to-FP post, so I'll be taking this to the FP and I might have to pass over short, single sentence comments.

I'll be looking over this post for one or two days. Interest in the question will probably die down by then, so I hope to get this out before Nier's release on March 7th. This is also going to be weird since the Switch is dropping the 3rd, but maybe that'll come down the pipeline at a later period when people get the console into their homes.