A lot of people are discussing the Nintendo Switch, whether it's from how well the console is going to fair against it's competitors, to it's launch line up of games, whether it's articles hyping up the launch itself or critically analyzing it. But if you take a quick look at that line up of games coming to the platform in the near future, there is one there that I think most people might just glance over and think nothing of – when in reality it could be Nintendo's best selling third party game if they play their cards correctly, that game is NBA 2K18. 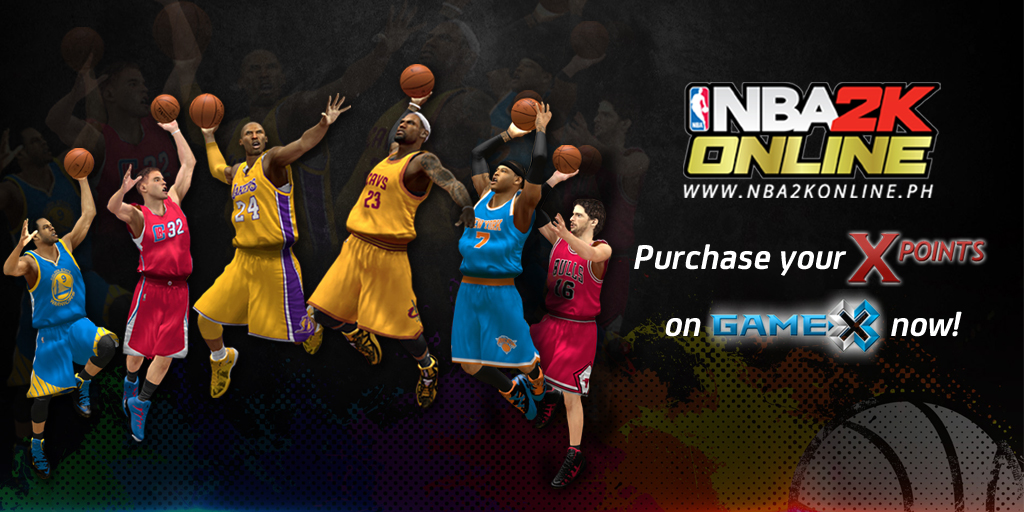 Now I know what you're thinking “How is NBA 2K18 going be their potential best selling third party game?” That answer lies within the Chinese market place and potentially “NBA2K Online”.

Now keep in mind consoles historically haven't had much success in the Chinese marketplace and were even banned for a period of time, the PC gaming marketplace however in China is massive to say the least, if not soon to become the largest in the world.

On top of that, basketball or more specifically the NBA is one of the most popular televised sports currently in China right now. Ever since Yáo Míng graced the NBA courts in the early 2000s, the NBA has exploded on the televised scene in China.

With China's obsession of PC gaming and basketball, one can only assume that the NBA video games do extremely well over there and that assumption would be correct. 2K China have been selling their own version of the NBA 2K series on PC now for years in the form of NBA2K Online with a subscription service attached, just in 2014 alone the service reached 19 million registered users.

With the Chinese ban on consoles being lifted as of 2015 and the PlayStation 4 and Xbox One only having middling success in the marketplace, this could be a huge opportunity for Nintendo to market The Switch as the portable NBA2K Online. Nintendo seems to realize this as well, as notably they've included footage of NBA 2K during the Switch event itself. 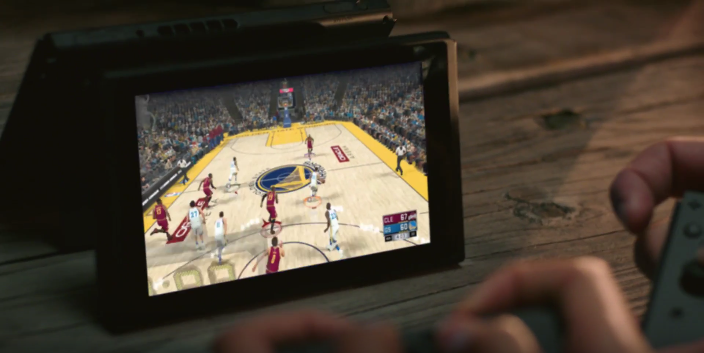 If Nintendo plays their cards correctly, they could market The Switch in China as the portable platform of choice for NBA 2K fans and in turn make a huge splash with their platform in a potentially massive market.

But as we all know Nintendo's poker face can be pretty bad at times, but what do you think? Let me know in the comments down below and thanks for reading, if you're interested follow me for more stuff in the future, I plan on posting weekly!