That one time I was so poor I stole from Borders. 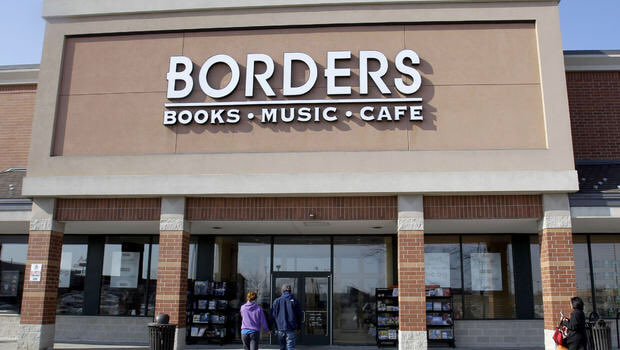 At certain times in my life I have been so poor that I have done some things I haven't really been proud of.  While in college at certain points I couldn't even afford meals thanks to books costing 150-400 dollars, so I would steal food from the cafeteria. At one point I became emaciated and started having dizzy spells.  It was during one such time that on top of that my college appartment was broken into and many of my things were stolen.   For some reason my clothes were strewn all over the place and they found my collection of hentai prints I had gotten at school. (I had to print them because I didn't own a computer).  worst of all they spooged all over them leaving behind a mess.... My family found out about the break in and saw how much weight I had lost and proceeded to get angry, then take me to the Dr. then feed me like a starved world vision kid.


This particular story involving Borders takes place around that time circa 1999-2001.  At the time I had already seen the Ghost in the Shell movie and while I enjoyed it, it wasn't my favorite.  I had gone to the mall with some friends and chose to spend my money on food.  Out of the rare $20.00 I had about 11 dollars left by the time we walked into a Borders store.  At the time manga was a new book form in Puerto Rico.  I had gathered volumes here and there but nothing like the variety found at Borders. I did what most of the scrub weebs did back then I sat and read through stuff like Ranma 1/2, Appleseed, Battle Angel Alita, and that day I discovered Ghost in the Shell the manga.  Much like Akira, I had noticed that the manga had so much more and it was a thick book with lots of details and explanations that I craved.  As I got ready to read away, a friend of mine said we needed to leave in a few minutes.  Having 11 dollars I considered buying it.  I looked at the back of the book and saw that it was actually 24.95....fuuuuuuuck.

That's when dishonorably I did the only thing my desperation allowed me to do. This Borders didn't have security cameras and people working at that Borders in Puerto Rico didn't know shit about manga. You give them a book, they scan it and you pay.  Knowing this, in my mind I thought that as long as they saw the word Ghost on the computer screen they wouldn't give a crap about what it said.  People in Puerto Rico, my people, for some reason hate speaking English and learn it rather poorly unless they have bilingual parents. Armed with the weapon of knowledge I peroused the fiction section and found a book titled "Victorian Ghost Stories". The best part?  It was $8.99. 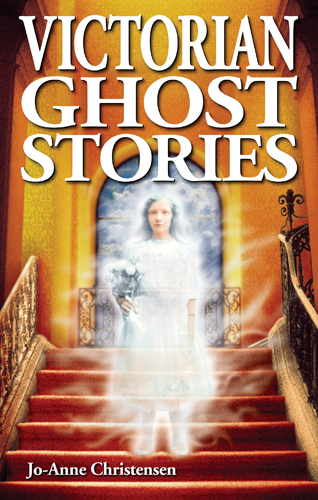 Fully aware of what I needed to do next, I pulled the sticker in the back corner of each book and switched them.  Sadly some poor bastard ended up possibly paying $24.95 for Victorian Ghost Stories which created a butterfly effect that led to Borders closing altogether in 2011....or not.  After the sticker switch I walked nervously to the register and scouted the cashiers to see if any spoke English.  I heard one lady completely butcher the title of a book in English.  Locked and loaded, that would be my cashier.   I "nonchalantly" walked over to her when the line was empty and hoping for the best I handed over the book.  She didn't even look at it. She scanned it, threw it in a bag and said in Spanish, $8.99.  I quickly gave her a 10 and probably skipped all the way out of the store where I found my impatient friend waiting to leave.  Victory for the little guy...dishonorable yet sweet victory.  I went home and thoroughly read the book many times and got a great understanding for the world Masamune Shirow built.  By the time GiTS SAC came out I was like "Yay! Tachikomas!".  A few years later I ended up lending it to someone who ended up being pretty untrustworthy and next thing you know I never saw the book again.  Easy come easy go.

Fast forward to 2017.  People are either hype or hate about the Ghost in the Shell movie coming out in a few months.  I re-buy the movie on blu-ray and some of my friends are confused about the plot, naturally.  It is then I go on Amazon and look up the manga since now I am an adult that can afford to buy things.  To my surprise there was a new hardcover edition coming out and I pre-ordered it. It came yesterday and hopefully my Victorian Ghost Stories karma can be fixed since the money went to the right people.  I was hyped to get it too.  I mean, look atthis beaut! 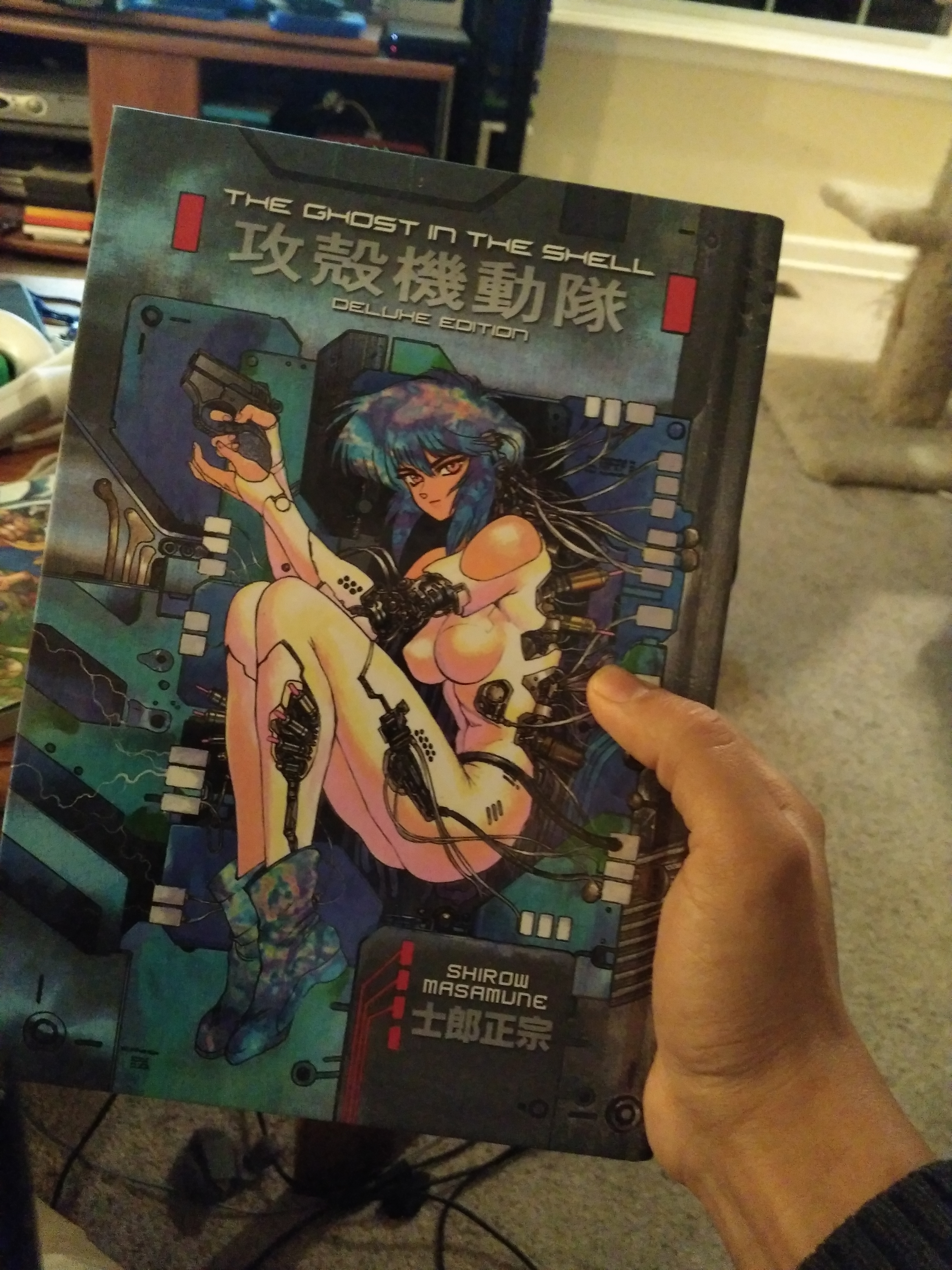 Ok, enough about my shameful past.  This is Ein signing out.