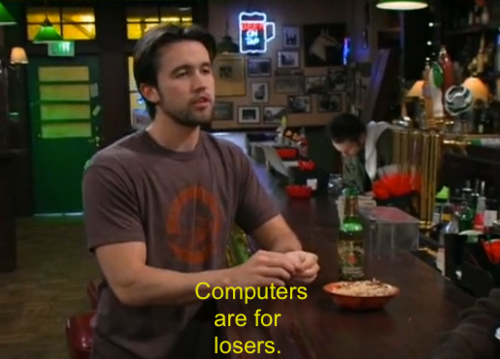 Have you ever felt out of the loop among others in your group? Not exactly like an outcast that no one talks to at the lunch table, but rather you feel like you're not quite seeing the importance of what they feel is important. You all enjoy the same things, you all appreciate them in the same way, but certain things you just can't grasp, leaving you feeling like you maybe don't understand the thing you enjoy as much as you thought you did.

Ever since this generation began, it's been a common cry of disappointment and anguish of consoles being under-powered, complete with lackluster looking games compared to their PC counterparts. They cry foul when games dip below 30 frames per second or even worse when console games can't even reach 60 frames per second. It's a mark of shame for games and in some cases, provides a tarnish that is hard to shake off even for the most well-meaning titles.

I suppose this is something I should be upset about. This is something that as a gamer should be angry about. Try as I might, after hours of playing on multiple consoles (PS4, X-Box One, PC, Wii U) and watching Digital Foundry videos until my eyes bled and I'm mumbling "Richard" in my sleep, I have failed. Despite this set of standards games should have, I have discovered that frame rates, 720p vs 1080p and 4k resolution have almost no effect on me when it comes to purchasing games.

This doesn't mean that I can't tell the difference. Playing an FPS at 60 fps compared to 30 fps is a huge difference. I own a 4K TV and seeing the difference between older 720p console games compared to 1080p PC titles makes a difference. Even when playing on consoles titles like The Last Guardian have a noticeable slowdown in a few areas and could have benefitted from sharper resolutions.

However, knowing all of this, try as I might, I still cannot bring myself to caring and obsessing over having and in some cases, not having a powerhouse of a console. Simply put, I just don't care.

I know I should care, consoles that are under-powered and then re-released, later on, does seem a bit unfair and yes I would have appreciated having this at the beginning of the console's lifestyle, however, this is something that doesn't bother me. I've come down to a formula of seeing a game and if it looks cool, buying it, playing it, rinse and repeat. 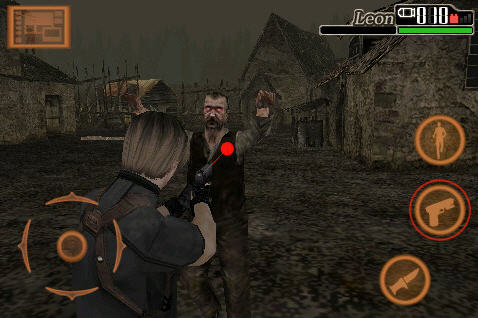 And that is where my issue comes in because as of now, I don't quite know where I stand when it comes to graphics, power and resolution. I'm a person who still looks at Resident Evil 4 on Gamecube and thinks it looks incredible. I'm a person who is more immersed in Bloodborne's diverse and varied settings rather than it's occasional sluggish performance. However, I also notice when a game looks bad or performs bad enough that it becomes distracting. We all remember the fiasco that was Battlefield 4 at launch that combined with rubber banding and other performance issues, took you completely out of the game. I am not ignorant to what a "good looking" game should look like but I guess I'm just indifferent to it when it comes down to fine details.

In many ways, I'm part of the problem that lets developers and publishers get away with, eating up every entry without questioning and holding them accountable for what they are capable of. I guess I've reached the age where so many other outside factors have begun to hold my attention and these days, I'm just thankful to sit down and have time to play a game that isn't complete garbage, let alone spend time and energy arguing why Noctis' hair in FF XV isn't as detailed as it should have been.

This peasant will take his place at the kiddie table and continue to enjoy titles like Yakuza 0, Nier Automata and Persona 5 coming his way. He will continue to play more low fidelity indie titles on Steam and classic games on GOG than new, graphics card melting releases and will eagerly look forward to the Wii U version of Breath of the Wild, a reportedly less powerful version compared to the Switch title. 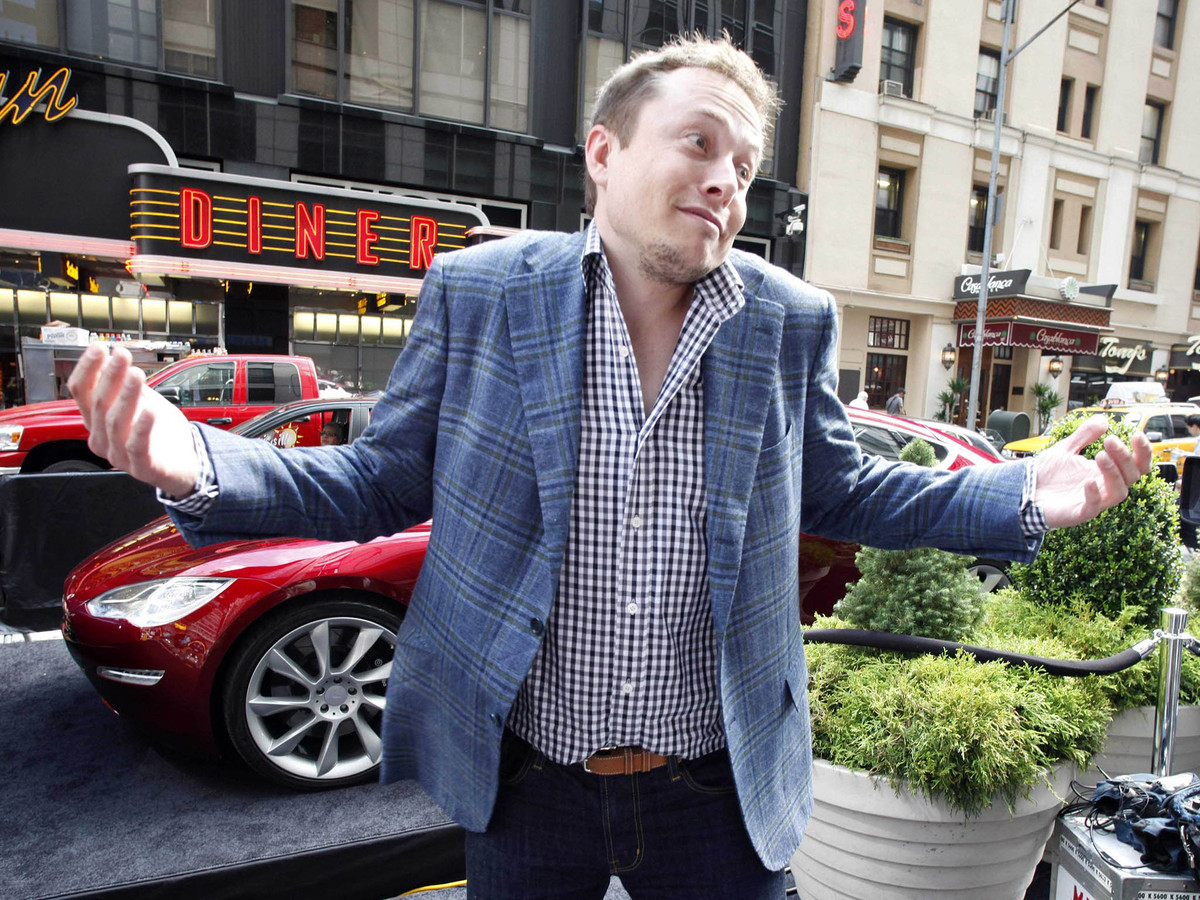 I'm the guy the people on Digital Foundry cringe at, but I'm also ignorantly indifferent to it as well. I know I'm part of the problem but I'm having fun playing games, my purchases are justified in my mind. Say what you must, I've already won.