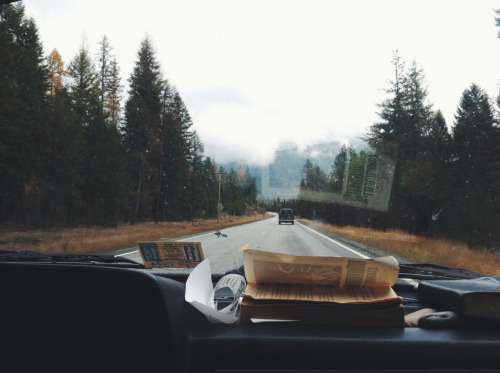 I remember travelling on a road trip with my parents, when they were healthy, and I said to my mother that I would gladly die for video games. My mother was very disappointed at the statements her 16-year-old son made at the time and shook it off as immaturity.

My whole life, I always wanted to be part of the video game industry. Video games have never just been a hobby for me. For myself, they embody my whole life in ways that would shock you.

I sit here now as the account manager of an airline's cargo operations. The job encompasses a whole bunch of facets that my brain can easily tackle. It's a lot like an RTS video game. Your brain has to be everywhere and certain things must go to certain places at certain times. I have always been a good fit for the position due to my experience that actually has come from video games and my angry demeanour. But being one of the executives of this company, I can't help but feel, that while I am good at it, that businessmen at the highest levels of influence have compeled me to behave even more angrily. My anger is encouraged in my line of work, and I can truly say that I'm starting to feel sick.

I don't mind being an angry person to certain extent when necessary. But there should be no badge of honour given out for the exaggeration of this trait.

I am 29 years old and despite the salary I make and the obstacles overcome. I can't help but feel that I'm just wasting my time. There's a part of me that wants to be calculated but then there's the more liberal me that just wants to cut loose and make my game or make a show. 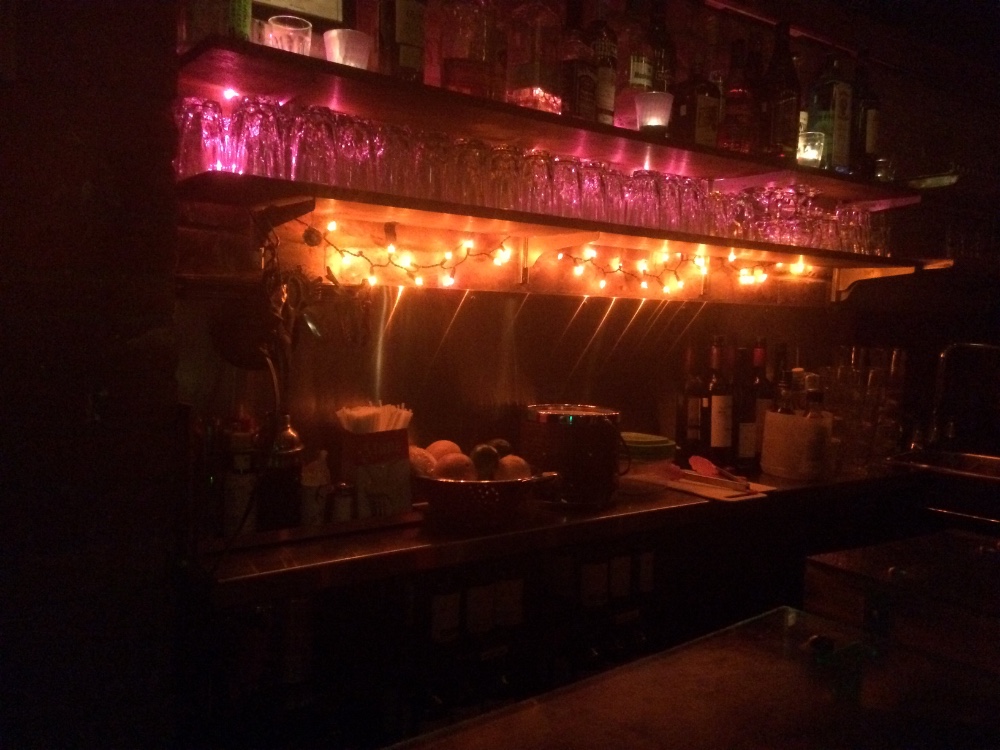 It's a common saying that people drink try to escape their present circumstances. While I don't think that's necessarily the case for I, a good friend of mine once told me that 'people only drink to feel like there's a reason to celebrate'. The beer is starting to taste a lot worse as of late, because I'm not a very big fan of doing things without reason and not a big fan of wasting time. Why am I drinking? What am I celebrating?

The world of business, I've discovered is a game, where certain things have to be said in certain ways to scare people. And I'm actually very good at it.

The problem is that I genuinely don't care. Sometimes I just look at people and think about how shallow their 'angry' behaviour is. There's no reason to be this angry for pampered white people from upper middle-class families that never knew pain.

But unfortunately, this is the way life is the higher you go up the corporate ladder: the killers are the only people left standing.

I don't wish people were nicer, but I wish people were more measured. Pretended anger is making me extremely tired and disarrayed. The problem is that I need to eat, and I fear that my girlfriend and I have become accustomed to a certain standard of living. In order to get to this point I realistically have to work sometimes 100 hour weeks. And by the way, most times playing video games is out of the question.

This morning I was holding a video game controller feeling the sensation of the buttons pushing down against the plastic. What am I becoming? A hot shot in the airline industry? An industry that means nothing to me. I don't even like flying and I don't think there's much value to travelling as compared to meeting new people with fresh ideas.

I can truly say that while I'm not dying for video games, I'm certainly not living for them. 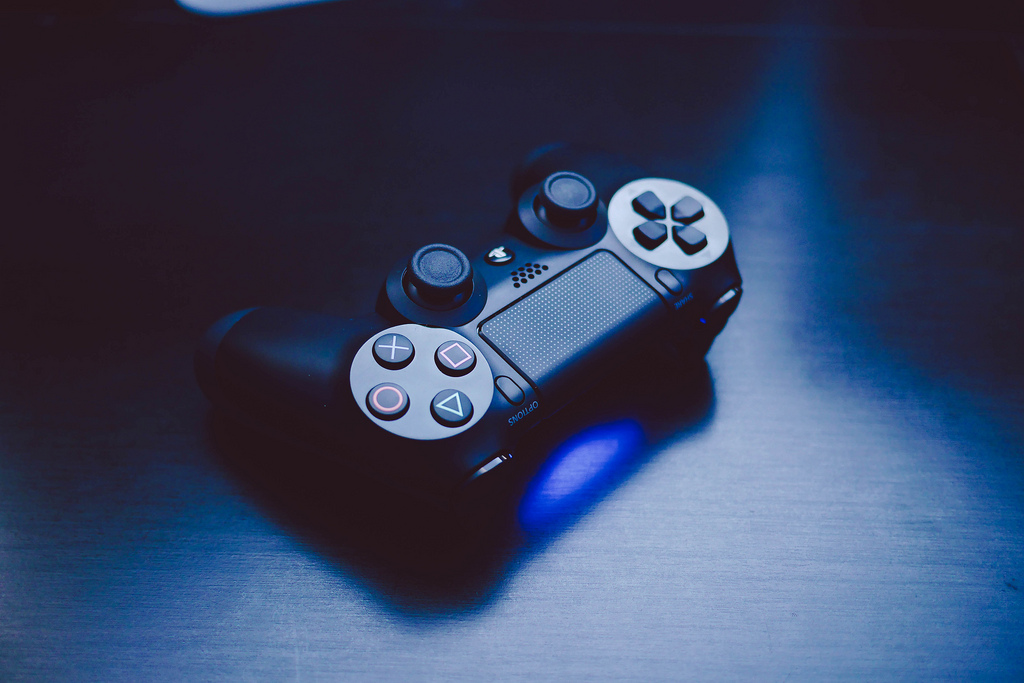 It may be a surprise to say that despite the advantages, I am giving consideration to finding a much shittier job at the cost of my lifestyle. If nothing else but to free up some time for my projects in video games. Be it, Game development, show development or even a formal video game education. This, this is what I wanted my whole life. And living without it, being so far removed from it, is starting to feel like torture.

Most people that know me in a formal capacity have no idea that I even play video games. I've been told that in many occasions that they can't even picture it.

But I can. I can picture that the pain of not doing what I've always wanted in life will overcome the pain of not eating as well, the pain of losing my coworkers, and maybe even the pain of losing my girlfriend. Regardless of what has been said in the past between Monica and I, I know that not giving her enough security or attention will lead to our demise. There's simply no way that I can commit this much energy and attention to video games without looking like a total loser. And throwing out my solid job for some minimum-wage shit will cement that fact.

This reality is no longer a question of 'if' but rather 'when'. Will I even realize when the psychological effects of repression manifest themselves? What will be lost in the process of my coping mechanisms?

I can't risk my mental health and I don't want my job security and livelihood dependent on how well I can scare someone. It makes me feel like I'm doing something fake to people who are easily manipulated like dogs. 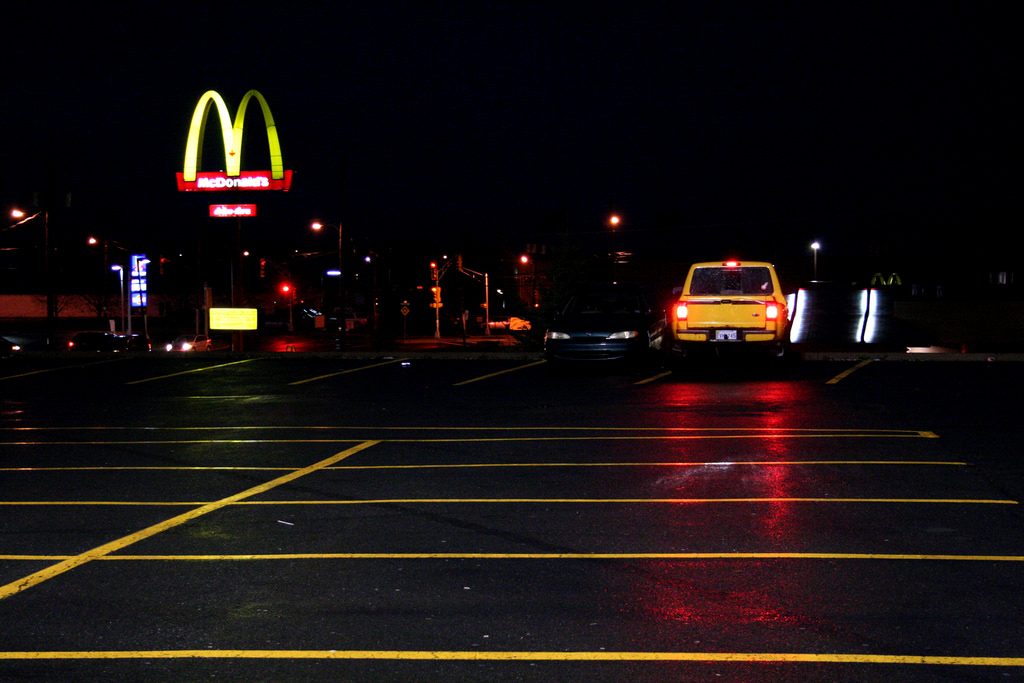 I was walking from the gym one night and betrayed my good health by going to a McDonald's. I ordered two double cheese and a crispy ranch wrap. During the preparation of my order I watched the fry cooks dart around the kitchen and chatting with each other and I couldn't help but feel isolated by comparison and envious of the amount of time and potential they to do whatever they want.

They are 16 years old for the most part. Pretty much where I was when I pledged my life to gaming to my mother in the backseat of a midsize Corolla.

My family came from nothing and there were many times where the only thing I could possibly hold onto was my love for video games.

It took a very long time to get to this point where I am well fed and have everything that anyone would need. Is it a question of time management? I've heard that if you really want something in life, you can make the time. Or maybe it's a question of resources and space? Am I afraid that my gaming will break up my relationship? I've had so much difficulty with money in poverty in the past, that prospect of living without this wealth, wealth that is just standard for most people, is scary.

I am starting to feel very poor and I have all the video games I could want. What good is owning everything I could ever want without doing anything I ever wanted to do?

I'm getting remarkably close to a point where decisions have to be made.

I made my way to the Mc Café section of the McDonald's where I found applications for employment. And I put it in my inside jacket pocket, right next to my Vita

This was thinking so far removed from what is perceived as logical in my position. But admittedly I was feeling poetic and knew that I would never get myself to fill it out.

Yesterday, I went to the bar to celebrate one of my friends birthday. I realized that what I was still wearing my safety vest (required for bonded warehouses) and had to remove it. Somehow I managed to take off my jacket in a way that made my Vita and the other contents hit the cement at the bar parking lot. My Vita turned out OK but my ego was finished. My friend that had driven me to the bar was my coworker, and among the scattered Vita and change he noticed the application for McDonald's. He raised an eyebrow but I casually said that 'I was taking notes for a helicopter engine I'll be sending on a flight up north' and with we continued to the bar.

There was a huge chill that developed to almost a cold sweat in the cold of a Canadian winter as we walked in that parking lot. There's a point in this moment where this fear came over me and I came to relize that this application was a huge mistake. I threw the paper in the garbage, lit a cigarette and went back to conversation with my friends. Usually in the past I would justify this line of thinking with the notion that I was in a more impressive career path and there's more potential in this field. This time, the thoughts didn't excape me, that's why felt like I had the write it down because there's truth to it.

What is time if we do the same things every day? What is money without values? 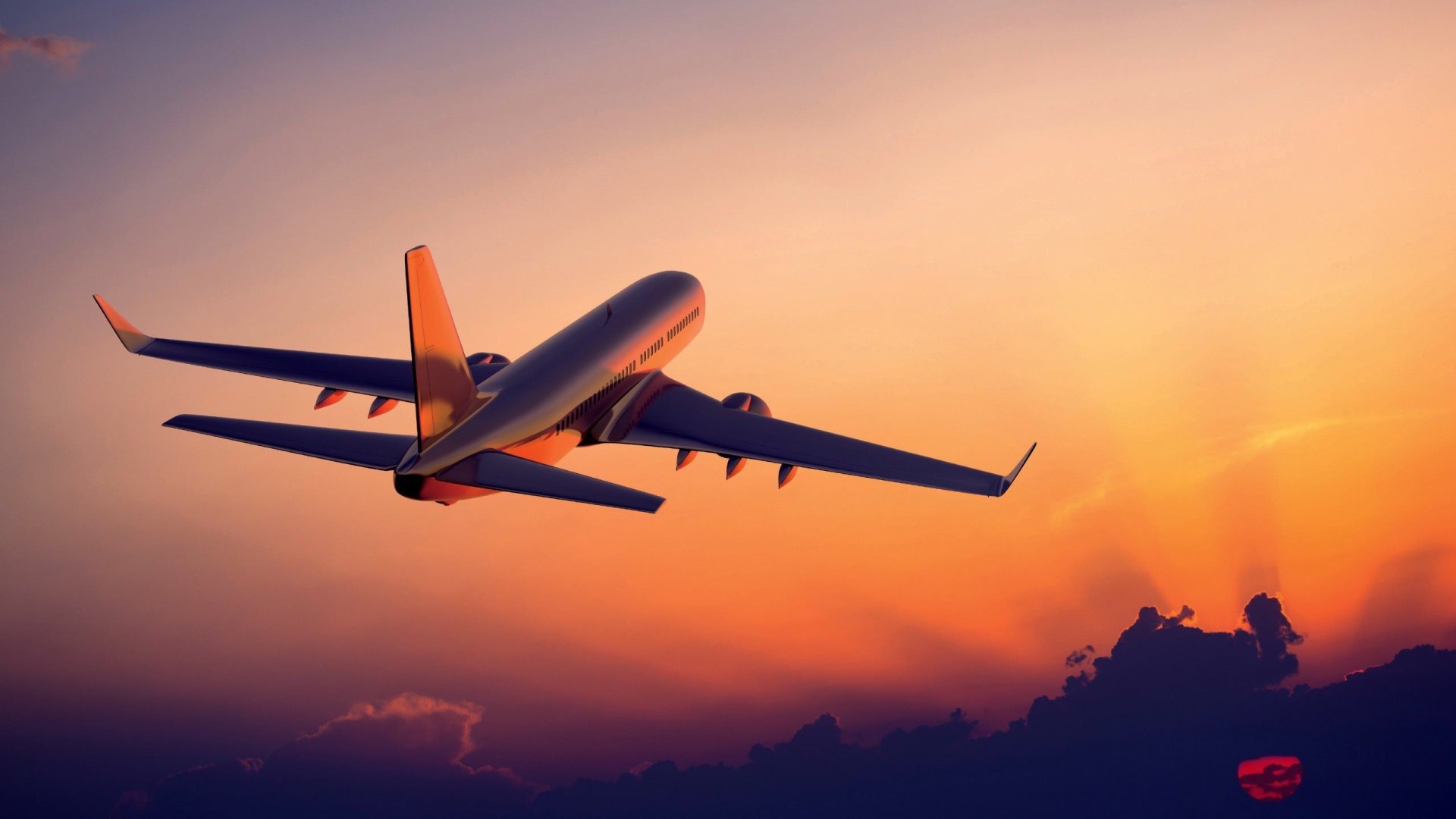