It is no secret that Xbox has been on the rise ever since Phil Spencer took over in March 2014. Every E3 since then has been about walking back a PR nightmare. One that he unfortunately inherited. However, change has been happening at a rapid pace up in Redmond. From backwards compatibility to the Xbox One S refresh. Now that 2017 is here, Project Scorpio looms in the not too distant future. While some are excited, others are wary. For good reason too.

Up to this point in the modern gaming arena, consoles would last six to nine years on a cycle. Then the new, more powerful predecessors would be introduced and launched into the next "gaming generation." That has all changed now.

Right before E3 of 2016, there had been all sorts of rumors surrounding Sony and Microsoft's 4K Refresh. Would they show the new consoles? Would they wait? How is this going to affect gamers? To our surprise, Microsoft shows off not only the Xbox One S but teases Project Scorpio. This could arguably be one of their biggest missteps to some. However, I believe that not only is this the best course of action, but the only road to take. Let me explain.

Consider for a moment that Microsoft had only announced the Xbox One S. Sales could have been a little stronger for the newly refreshed console and they may have edged out Sony an extra month or two. Then, later the following year, they announced a much more powerful console. Capable of true 4K gaming and approximately 4.5 times more powerful than the current Xbox One. The PR nightmare would start again. Gamers would be up in arms throughout social media insisting how a fast one was pulled on them. Microsoft just wanted to make a quick buck and then pull out the big guns. Sad thing is. They wouldn't be too far from the truth. This all could have been avoided if they had only been upfront with their customers. Luckily, that was just a though experiment.

This HAD to have been considered and debated for months before ultimately deciding to reveal now rather than later. Xbox and it's team are about making the player their first priority. However, the looming question that is still in the back of your mind needs to be discussed. What about fragmentation of the user base?

I am not claiming to be an expert. Rather I would like to walk you through my perspective of what I understand about the company I have been following for the past nine years. Microsoft is a giant corporation. It easy to lose track of the different divisions and how they share common ground with the rest of the company. There is one fundamental thing holding the Xbox family together across all its various forms though. Windows 10 and the UWP app.

Universal Windows Platform. For those of you maybe a little unfamiliar with it. This type of app architecture allows for whatever app, or game in our case, to morph or change depending on what kind of hardware it is running on. For example. Windows 10 mobile (aka Windows Phone) may share some of the same apps as Windows 10 proper. However, if you dock the Windows Phone and hook it up to a display it enters into what Microsoft has dubbed Continuum mode. So the mobile app sort of morphs to a full screen application in which you can use a mouse and keyboard on the newly connected monitor. The phone becomes the computer. Pretty neat stuff.

Alternatively, This doesn't just limit the products to phones. The HoloLens runs a version of Windows 10 as well and so does your Xbox One. Remember when Microsoft announced Xbox Play Anywhere?

With Xbox Play Anywhere, you can play games with your buds on your Xbox or Windows 10 PC or both! It is kind of the unsung hero of the platform. All of this is only possible with the UWP architecture. It changes with what the developer wants to achieve. Ultimately, the new hardware will NOT change anything about the Xbox platform as we know it today. Instead, it is adding a half-step between the Xbox One and the PC. Two platforms that already exist flawlessly together. The games just change depending on which machine you play on.

Look at what Bethesda just did for Fallout 4. There is an extra texture pack you can add to your game free of charge on either the PC or PS4 Pro. This doesn't fundamentally change the game but rather give the player more choices. With UWP this should be even easier.

There will be no fragmentation in the Xbox One community. If you want your original Xbox One to last the full console cycle, chances are it absolutely will. Microsoft will give us the choice to upgrade but it won't be a necessity. Phil Spencer even says that Scorpio really only makes sense if you have a 4K TV.  This is not the final verdict however. Developers can also opt in for a lower resolution to pump out higher frame rates for those twitchy shooters.

Is Scorpio right for you? That is a discussion you will have to have with your wallet. Or your significant other. Or both? Either way, don't feel that you are somehow devalued and missing out on the most amazing gaming experience out there. Allegedly that is. At the end of the day the PC is king when it comes to bleeding edge technologies. No console can possibly keep up with the modular nature of the PC. Unless this is part of Scorpio's story that we don't know yet. The game is what is important, not necessarily the specs.

I am not trying to tell you Scorpio is not worth it or don't buy one. On the contrary. I am super excited about Scorpio! Microsoft and Xbox is a brand that I understand. I like the way they do business and products. Xbox has slowly become a big brand in my life. Aside from all the other gaming platforms and choices out there. If you are ready for an Xbox today then by all means go grab one! Don't miss out on great gaming experiences just because of some silly fan-boy-war. And if you are still waiting for Scorpio, that’s ok too. But check those expectations at the door. 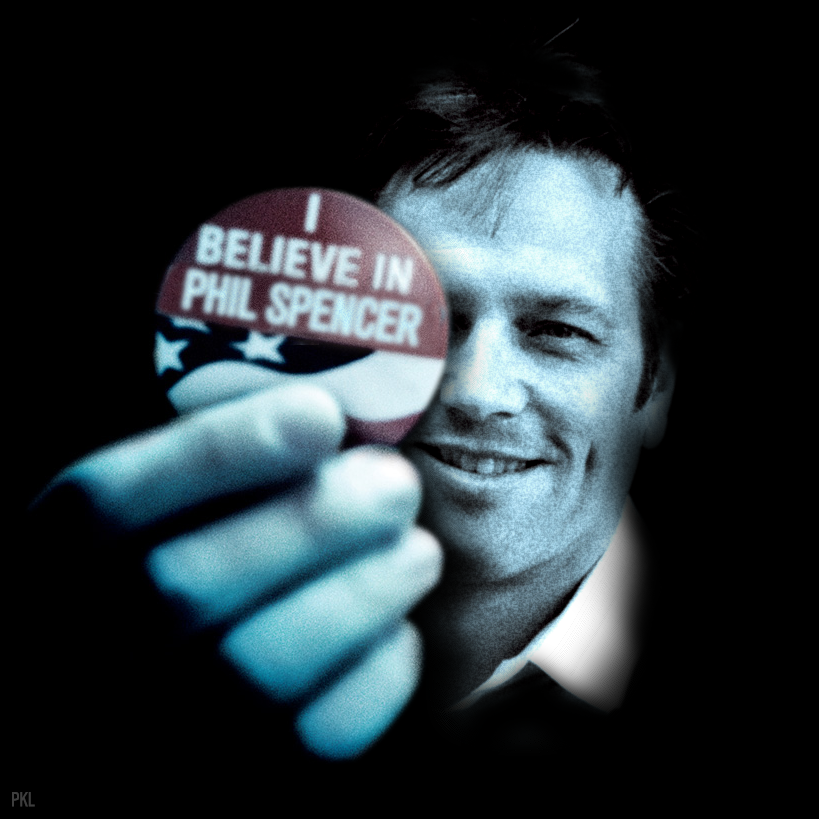