My Switch First Impression and Predictions 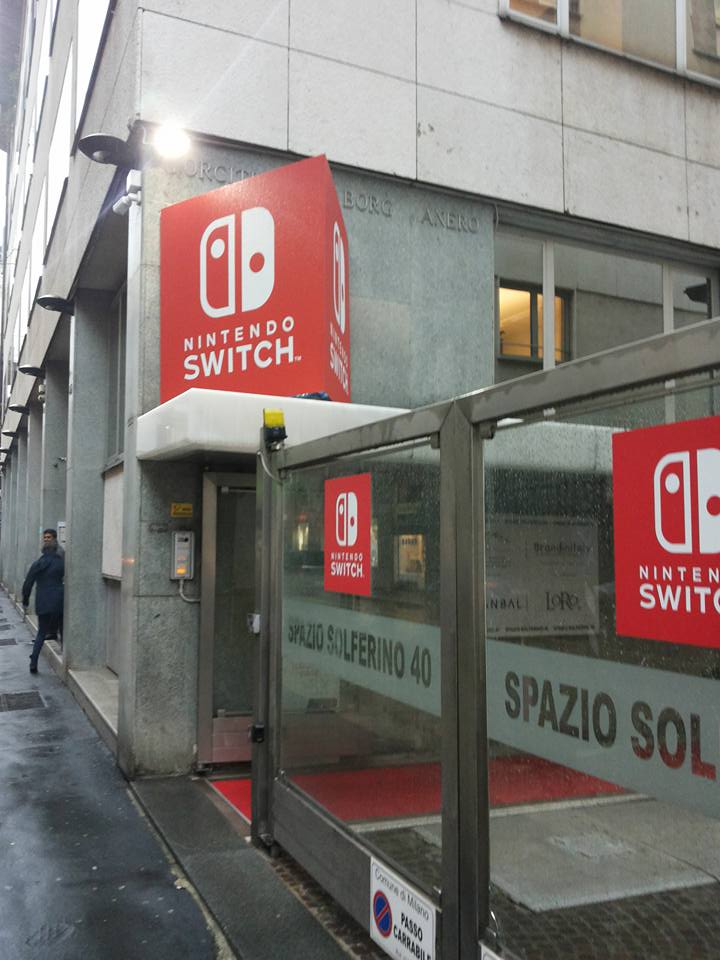 The other day Nintendo started a 3 week showing of the upcoming Switch in my homebase of Milan, Italy. Being the Nintendo fanboy that I am, of course I went to go check it out. Though I really think I went more just to give Breath of the Wild a whirl. All in all, after a couple hours at the event I left happy with my preorder and look forward to playing it on the 3rd. However, I did pick up a couple minor reservations about The Big N's new console.

First things first. Zelda. HOLYFUCKINGSHITOMGHOTDAMNBBQSAUCEIJUSTCAMEINMYPANTS!!!!!! The 20 minute demo of Breath of the Wild I played blew my fucking mind. The trailers for this game are amazing, but I didn't realize just how much potential this has to be the best Zelda game ever (and in that light, the best game ever) until I got to play it. To make it simple, it just feels good to play. The locomotion, the visuals, the music, the mood, the controls, the menus. It all just clicked perfectly from the very first moment until the 'Thank you for playing' screen ended my session and left me pining for more. The whole time I was playing my face was adorned with an ear to ear grin, and looking at other players, I wasn't the one enamoured with my play time.  Much like a Miyazaki film or best of the Zelda series, there was something magical about the experience. I'd go as far to say that if BotW were the only game ever coming to Switch it would alone constitute a console purchase. It's that good.  Disclaimer: I'm a huge Zelda nerd. 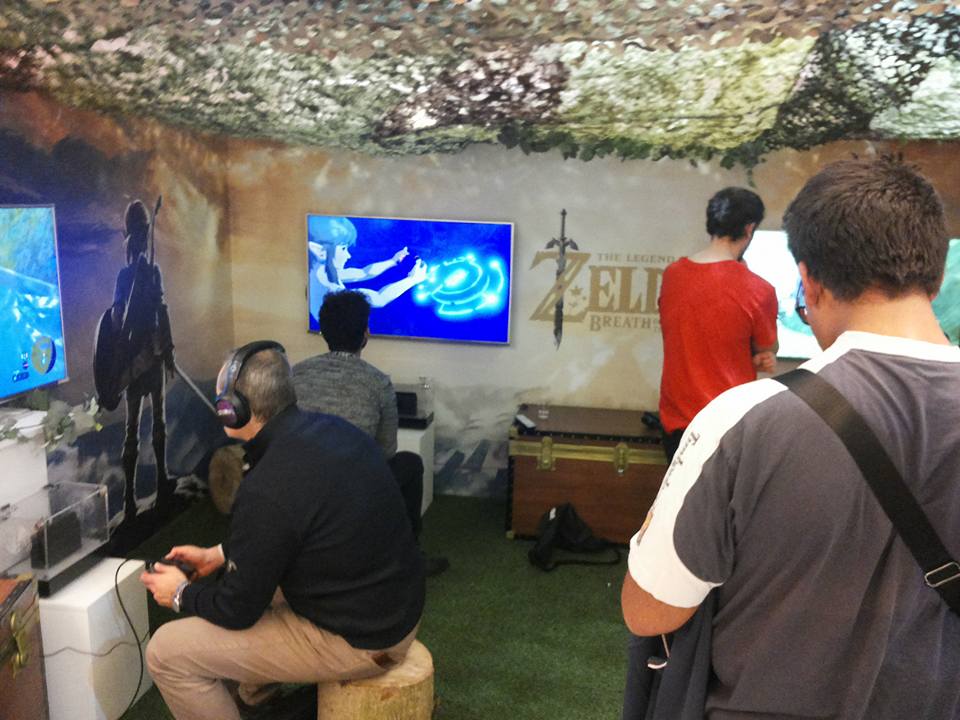 Now that Zelda is out of the way, my thoughts on the actual console. In brief, I like it, but with a couple hangups. My biggest issue arose when I first held the JoyCon attached to the controller thingy. For my big ol' man hands, it was a bit too small as well as the buttons on the JoyCons themselves. Not the biggest issue since there are other control methods available, but still it's not as comfortable as the much underappricated Wii U gamepad. The Pro Controller was one of the most comfortable controllers I've held but that pricetag has me holding off until a price drop or I get Carpels Tunnel Syndrome. Luckily, the JoyCon controller thingy isn't neccessary and I can use the JoyCons like I did with my Wiimote and Nunchuck; with my shoulders open and arms flopped onto my sides (really comfortable when you get used to it).

On the flipside, when the JoyCons are attached to the Switch in handheld mode it was wicked comfortable and felt perfect. Pair that with the outstanding display (which actually looks crisper and more colorful than my ageing TV and PSVita) and I think I'll be using the Switch a lot in handheld mode, even when at home. Handheld mode is where it's at with the Switch and even the rep, when presenting the console kept repeating that it's the most powerful handheld available rarely talking much about TV mode.

My biggest gripe about the controllers, both Pro and JoyCon, is that they both don't have a headphone jack which I've grown so fond of using with my PlayStation 4 and Wii U (not all Wii U games use it which drives me nuts).  I don't having to run my headphone cable across the room where it can be tripped over and I don't like having wireless devices so close to my brain so wireless headphones are out of the question (I'm one of those freaks who won't even put his cell phone to his head). Another reason I'll be using the handheld mode a lot more. Very dissappointed that this new quality of life feature was omitted, but not a dealbreaker.

Battery life is said to be around 3 hours, and this I'm cool with going by my gaming habits of avg. 2 hour sessions at home and a couple 30-45 min 3DS sessions at work breaks or on the train. It uses a standard Type C USB charger, so charging on the go shouldn't really be much of an issue.  Even gaming on long haul flights shouldn't be too bad as I very recently took flights from Europe to the USA and Europe to India and every flight I was on had a USB port embedded in the entertainment screen for these kind of things.  However, the charging port is on the bottom of the console so you can not use tabletop mode while charging. Oh well. (FYI: Headphone jack is on the top) 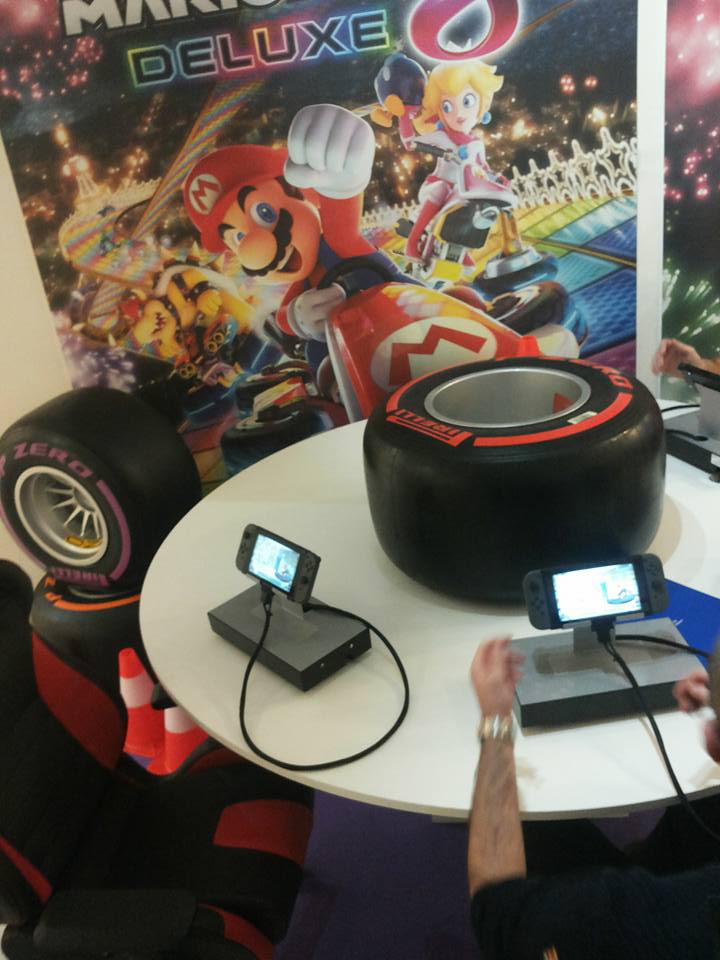 The games I got to play at the event besides Zelda were 1-2-Switch, ARMS, Mario Kart, Splatoon 2, and a couple indie games whose titles escape me at the moment. 1-2-Switch impressed me the most out of what I played not named Zelda. How N isn't including this as a pack-in is beyond me; it would be a big thing to push consoles to casual gamers who mess around with a Switch a party or something. And damn, it is certainly a game I can see being a huge hit at parties, especially where there is alcohol involved. Many laughs are to be had watching your friends jack off a giant.... errrr... milk a cow. The samurai sword catching game and quick draw finger bang game were fun as fuck and I look forward to getting my buddies good and liquored up and playing these.

Counting the Balls was interesting as it showcased the HD Rumble in the JoyCons. It's really neat, but nowhere as impressive as N would lead you to believe. It's like 720p compared to 1080p rumble if that makes any sense. I look forward to seeing if any devs use this feature to it's full potential (which is kinda questionable to what kind of full potential rumble really has. Maybe when the Switch can be plugged into a VR headset we'll see more HD rumble techniques). 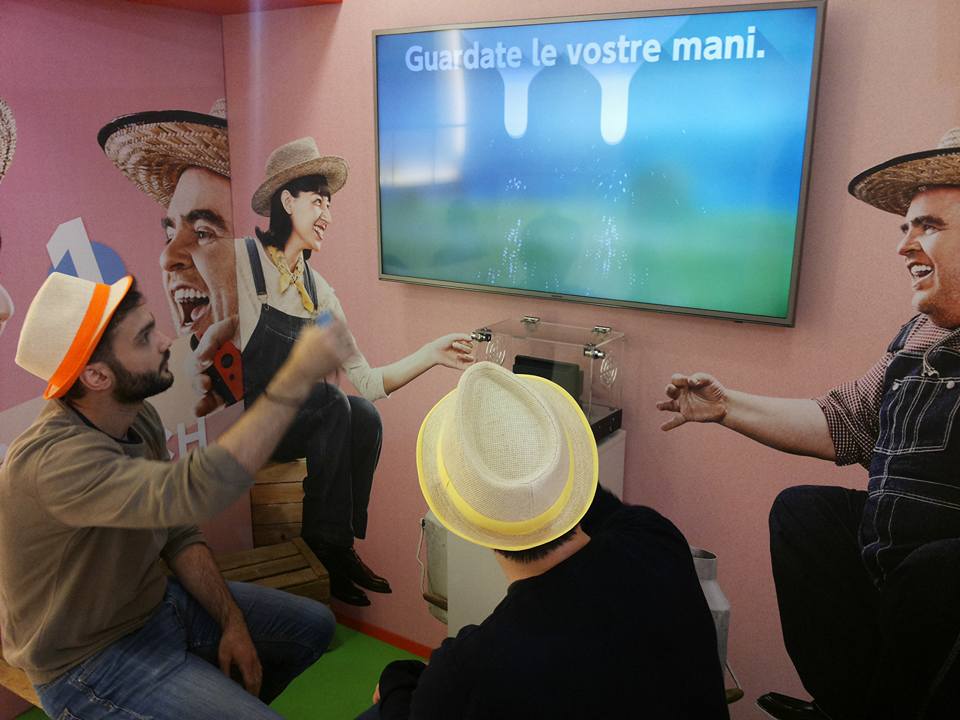 My prediction is that the Switch will easily outsell the Wii U if only it will house the best Zelda game ever and N actually clearly expressed what the damn this is this time around. I also think that it will become popular for playing indie games on as well as a haven for RPGs much like the 3DS and Vita have been of late.  Basically, the Switch will be the final shotgun blast to the face of the PS Vita. The Vita was great for indie games and after Sony abandoned the thing it still remained a great place for us who love JRPGs to get our fix of quirky RPGs (which I've found are wonderful for portable gaming). Nintendo will steal this niche quite easily.  The bonus of having first party N games sweetens the deal. And when the next Pokèmon proper game hits the Switch, you better believe they are going to be in demand.

I don't think it will be the hit like the Wii was, but it will give N some of their fire back and will reach Gamecube levels of sales more or less. N is far from doomed, though I do think that this is the first big step in moving to a fully portable console maker. 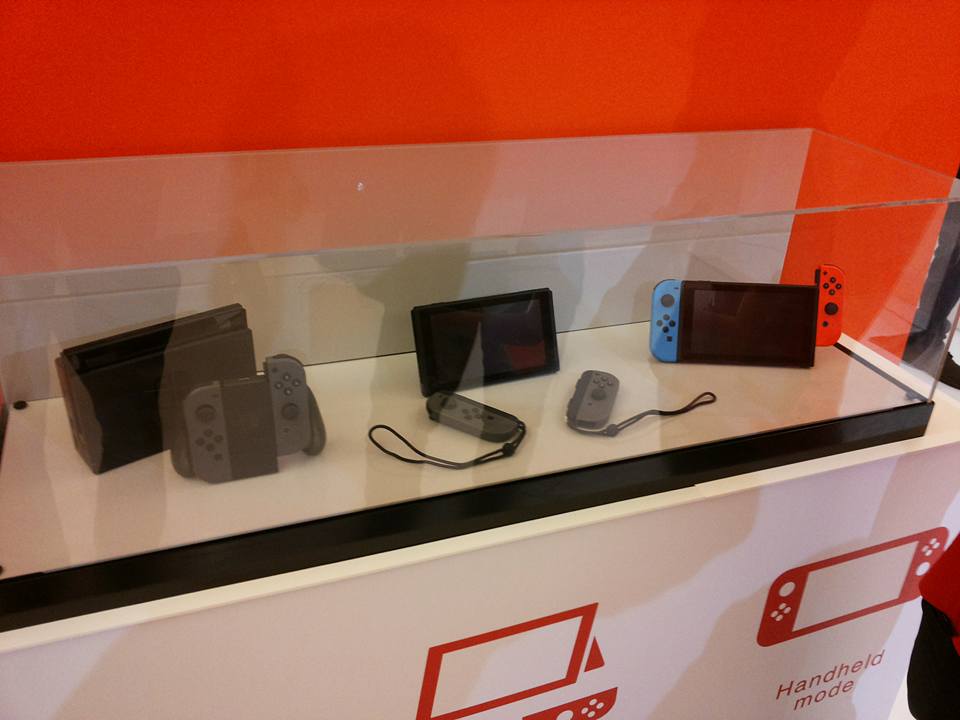