“All of My Favorite Things Are Dumb As [email protected]%k!”

Seriously, I'm not joking. All of my favorite things are dumb as hell and make me laugh.

One of my favorite comic books of all time is The Unbeatable Squirrel Girl. A comic about a girl with both “the powers of squirrel AND girl!” She defeats Galactus by becoming BFFs with him! She has other animal themed superhero friends! Their names rhyme too! 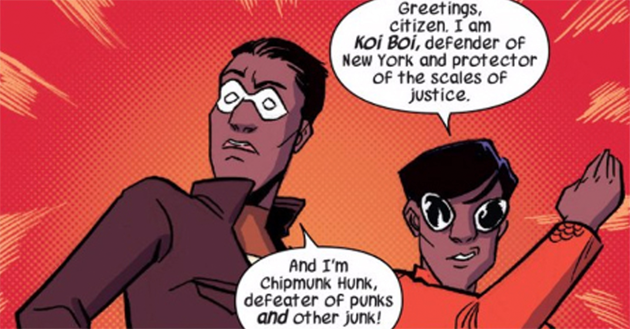 One of my favorite bands is DEVO! They have choreographed dance routines, matching jumpsuits, and some of the greatest music videos that you will ever see!!! 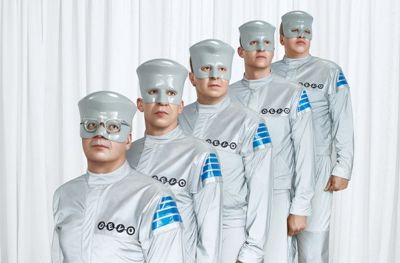 My favorite movie of all time is Heathers. It's humor comes across a whole lot darker than back when it was made, but it still makes me giggle like a drunken 16-year-old school girl to this very day! Also, Winona Ryder...... 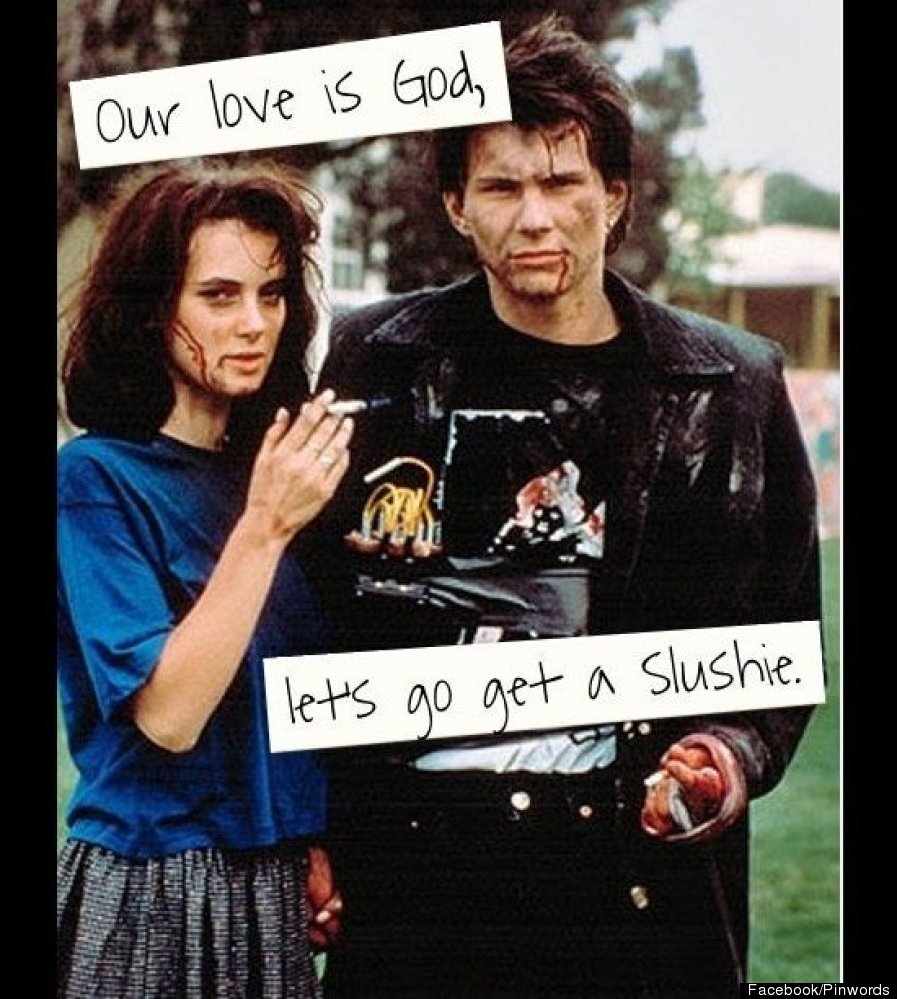 Then, of course, videogames... 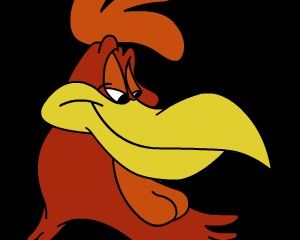 These games mean a whole lot to me. They mix just the right amounts of “dumb” and “please sir, may I have another?” to get me all tingly in my nether regions...

Stick It To The Man!

This one is really special. It's a “point and click” adventure game/platformer about a guy who tests hard hats for a living. One day a mysterious thing falls down from the sky and “BOOM!” He's got goofy, spaghetti-inspired mind powers! The whole game is fun, but it's the wonderful cast of characters that really made an impression on me... 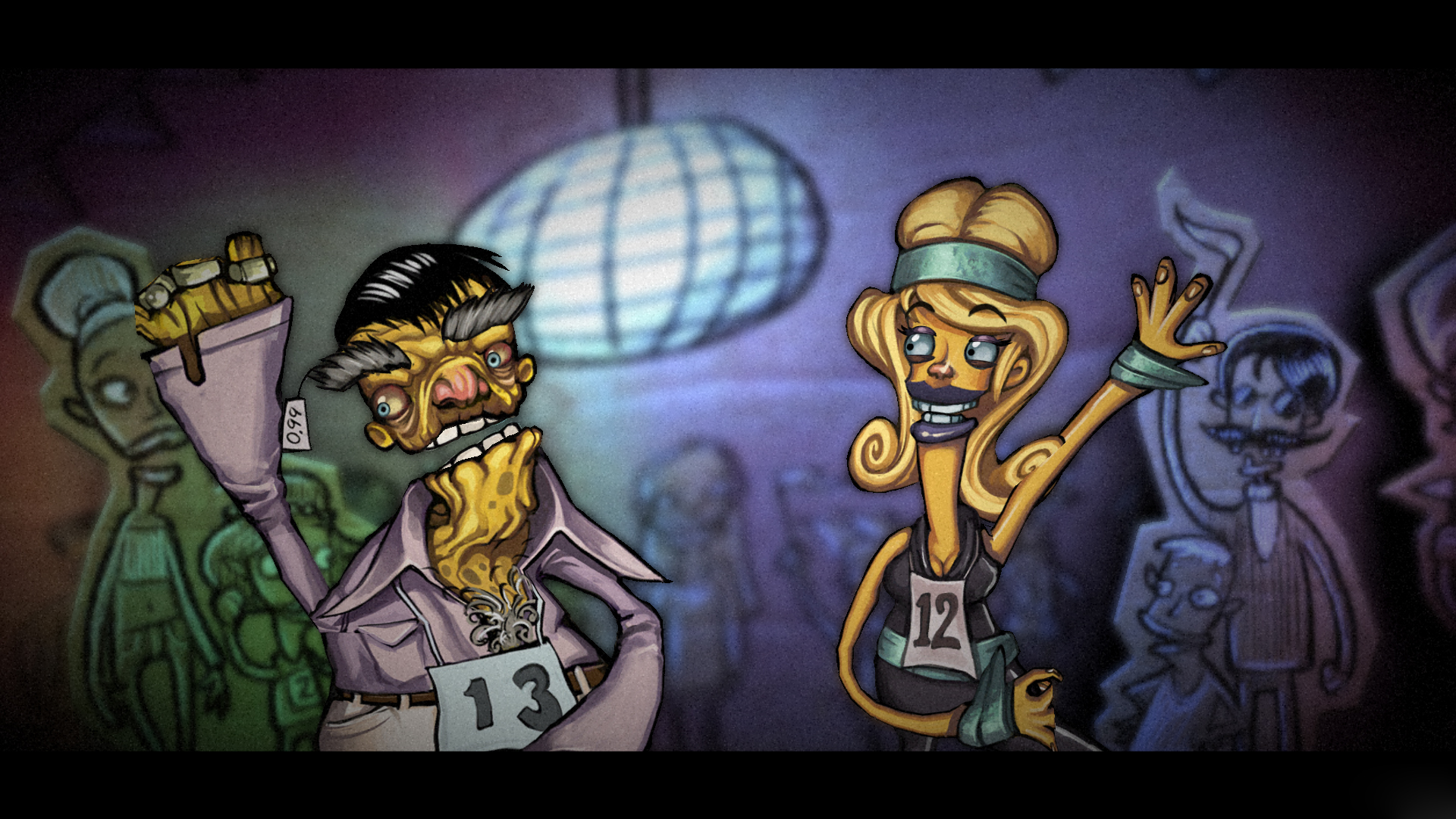 You're a guy named Meat Boy trying to save a lady named Bandage Girl. The villain's name is Dr. Fetus. Enough said..... 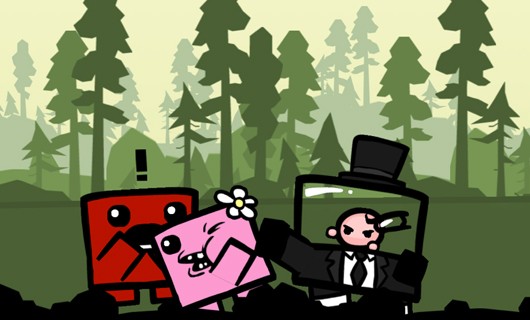 One of the main characters is a magical teddy bear mascot suit who constantly makes awesome bear puns! Chie (aka “Best Persona Girl") is obsessed with old martial arts movies and steak! If you somehow haven't played this game already, do you really need to know more?!? 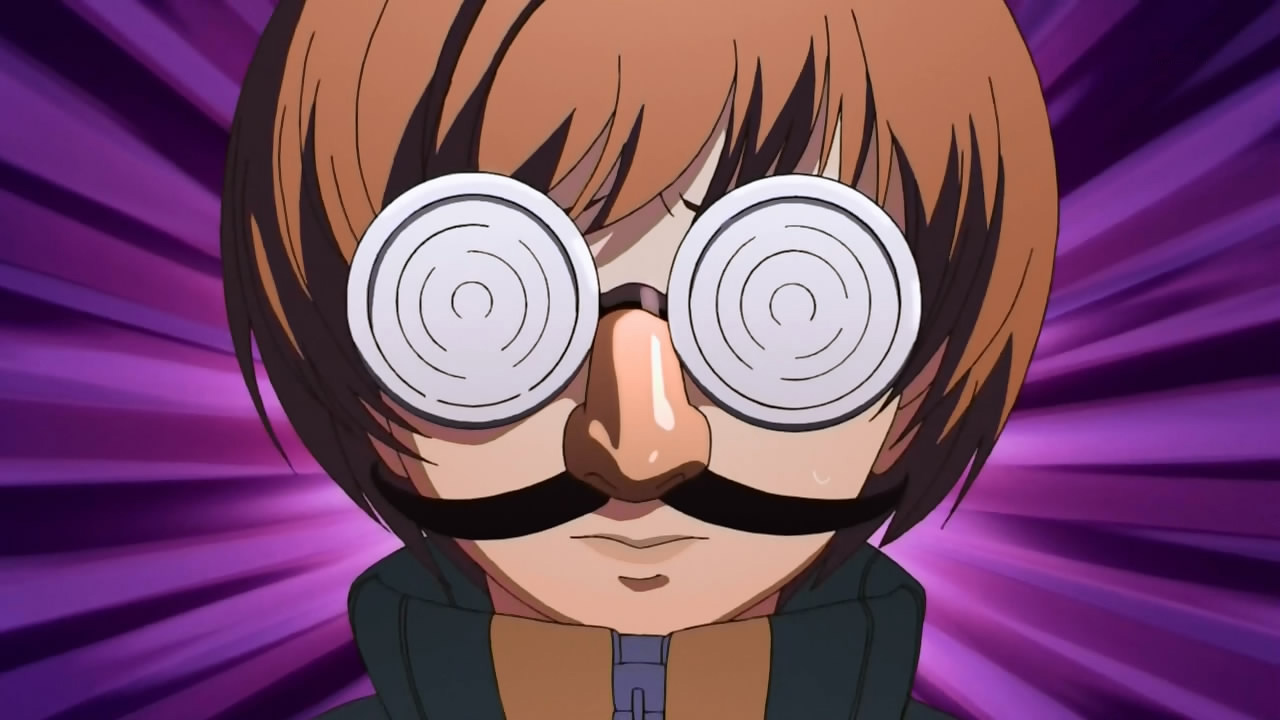 You're a sexy lady who uses her own hair for clothing. You're also a witch, and you're kind of a total badass! There's also Enzo! I hate him so much, but he makes me laugh uncontrollably! Then the whole game culminates with you fighting God! Seriously, [email protected]%king GOD!!! 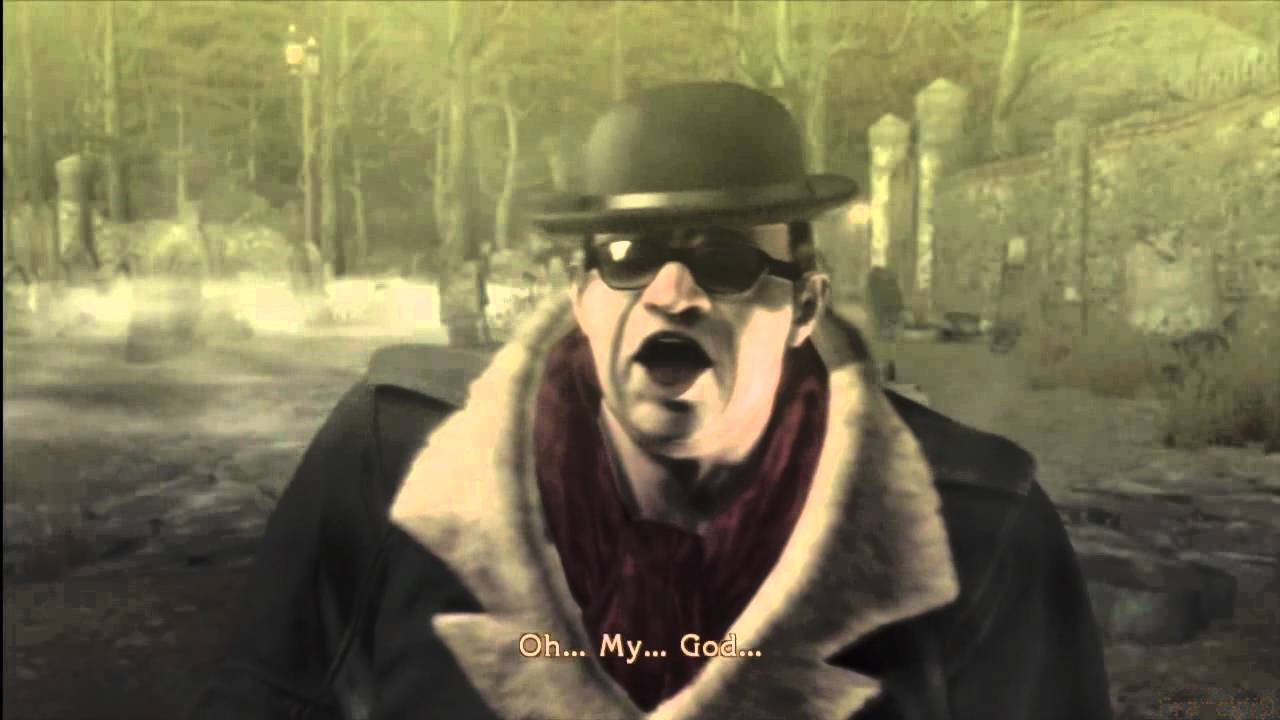 One word: “Monokuma”. He's a tiny, robotic bear who would love nothing more then to see you dead and wallowing in despair! Also, he goes “upupupu” when he laughs... It's both adorable and terrifying at the same time!

This is simultaneously one of the smartest videogames that I've ever played AND the dumbest! The visual novel dives pretty deep into both otaku and 4chan culture. Hilarity, inevitably, ensues... Plus, Daru might just be the greatest/most lovable videogame pervert of all time!

I don't think it's a secret that I love really “dumb” things, but I thought I would take the time to elaborate... Destructoid is a pretty stupid place. That's kind of what makes it feel like home to me! No pretension. No bullshit. It is what it is. I respect that. In fact, I really [email protected]%king cherish that... Don't ever change...... 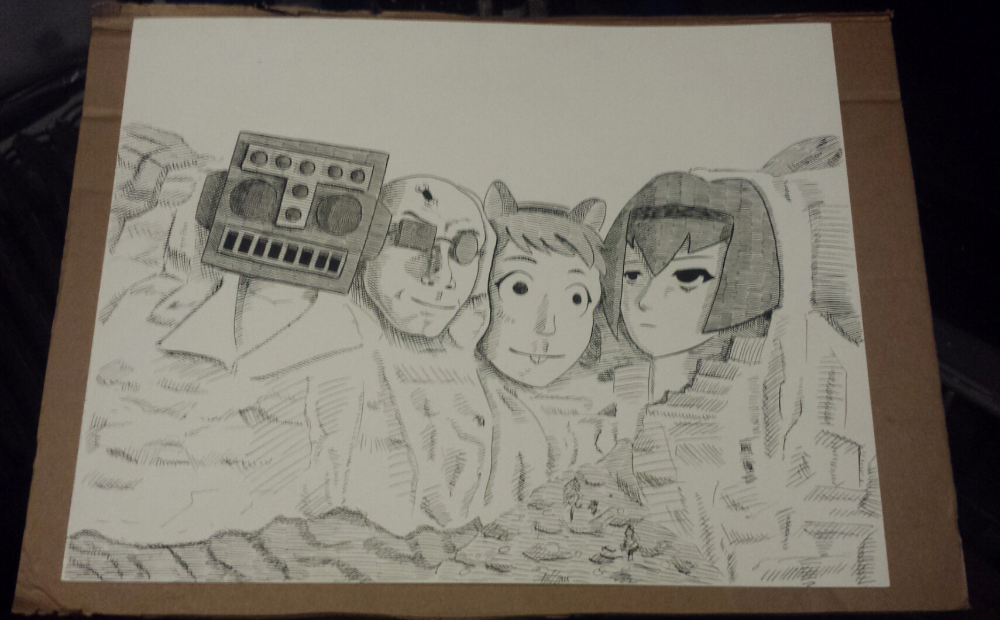