2 features that would make Project Diva twice as awesome

As we all know, SEGA's Japanese rhythm game Hatsune Miku: Project Diva F unexpectedly came state-side for the first time in August 2013. Undeterred that this would unequivocally solidify my weeb status, I went ahead and purchased the game. 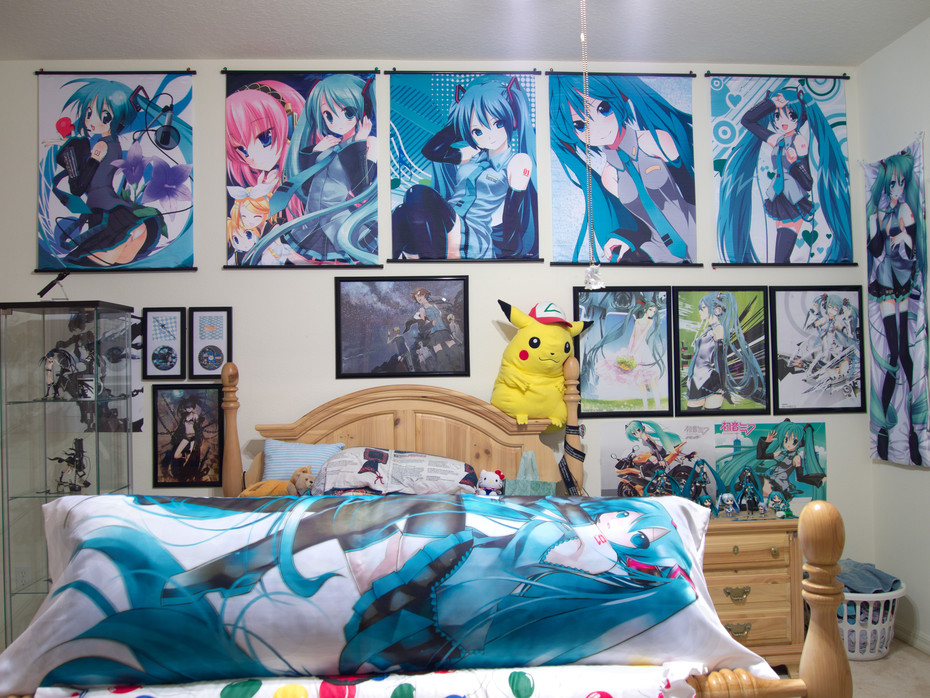 Since then, the series has continued to receive support with sequels released both in Japan and the US, and while I've certainly enjoyed my time with them more than I probably should have, there's always been just a couple features missing that I never understood why SEGA has continually neglected to follow through with. For instance, when I discovered the ability to not just change outfits but swap different divas for any song, I got really excited at the possibility of...

1. Unique vocal tracks for each diva on every song

It seems like the perfect idea for this franchise; a rhythm game feature that only the Project Diva series could deliver on due to the unique nature of the Vocaloids. As Vocaloids are just computer-generated synthetic vocals, SEGA doesn't need to front an expensive bill in order to pay for every single vocalist coming in and recording their own version of the song. Instead, it should just be a few clicks away in the Vocaloid software to swap one Vocaloid's voice for another, then re-save the vocal track and implement it into the game. This simple feature would add countless hours of replay value, as players would be encouraged to experiment with different divas on every song to see if they can find a Vocaloid that might sound better than the original, or to just try out amusing gimmicky combinations with duet songs that involve two divas. This would also solve the problem of seemingly every other Vocaloid besides Hatsune Miku getting the shaft with only two or three songs to their name. 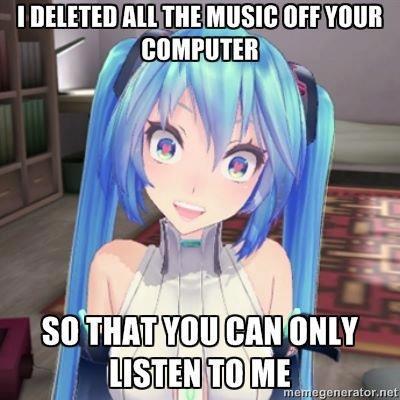 Now it doesn't matter because you can always go back and play every Miku song with a different diva using their own unique voice. Besides, who doesn't want to see Kaito perform the Nyan Cat song in all his masculine glory? 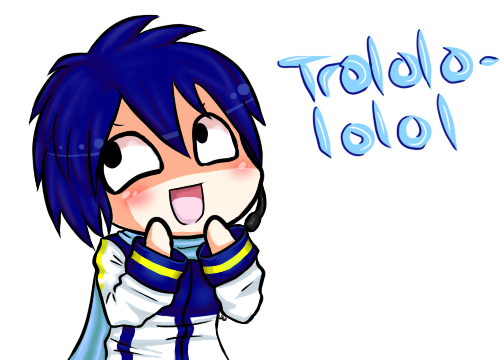 So as you can imagine, I was less than pleased when I swapped divas in the song only to discover that it actually just played the same voice dubbed over the wrong diva. 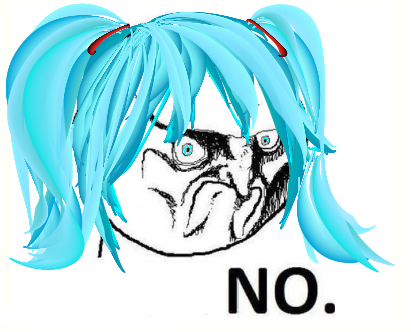 I thought half the point of the Vocaloid software is that it's supposed to make accompanying vocal tracks much cheaper and easier to produce. This seems like a huge missed opportunity to not take advantage of in this regard. I hope that some day SEGA will wisen up and implement this feature. It's understandable to omit in such a behemoth as Project Diva: Future Tone, but I imagine it certainly could have been doable in other iterations.

OK, this one's kind of an obvious suggestion, but you have to ask why do they still only have the six original Vocaloids after four releases now across Playstation 3 and PS4? Seems like the most straightforward and natural evolution for any series to introduce more characters into the mix with subsequent sequels. At a minimum we need some Gumi and IA up in here. Bonus points for Yuzuki Yukari. Come on SEGA, what are you waiting for? 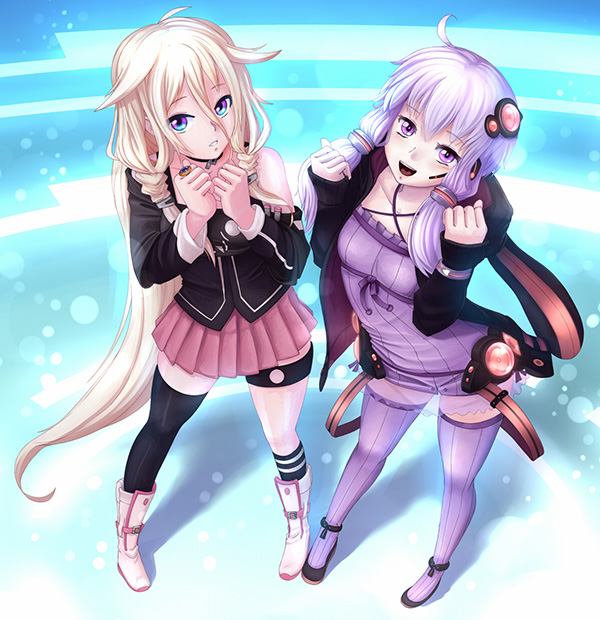 Anyway, that's my two quick suggestions for how SEGA could take the Project Diva franchise to the next level. Now, here's a creepy GIF I found on Google image search that I didn't have anywhere else to put.

Did I miss a good idea? Let me know what you think should be in the next Project Diva game.