The issue coming from the Nintendo Switch conference everyone's been ignoring

All right everyone, while you’re all discussing the conference, and the pros and cons of the upcoming Switch console and its software, and what it means for the future of Nintendo, I think it’s time someone addresses the real issue that’s come out of it: are Nintendo in need of translators, or interpreters?

Whaaaaa…what do you mean, good sir? Are they not the same thing? Surely you jest!

No, they’re not.  And thank you for asking, by the way. From the definition provided by Language Scientific:

“Interpreting and translation are two closely related linguistic disciplines. Yet they are rarely performed by the same people. The difference in skills, training, aptitude and even language knowledge are so substantial that few people can do both successfully on a professional level.

So, for example, I am a Translator, but don’t do Interpreting work. Those people speaking over the presenters of conferences on gaming that tend to create extremely funny/awkward moments? Those are interpreters, not translators. Think of it like this: generalizing everything under the first word is like considering a Dentist and a Physiotherapist the same thing.

I see. But, pray tell, why does it matter?

I understand that for most people it doesn’t. Hell, where I live people find it hard to believe that the job I do is something worth paying for. But when your teeth hurt, going to a Dentist or to a Physiotherapist isn’t the same, is it?

So, on your day-to-day life it’s a difference that you maybe won’t impact anything. Like you can say “I’m going to a doctor” for any and everything, including the witch doctor. But if you need to do public speaking, you’ll need to look for an interpreter, not a translator; if you need an article translated, it’s the other way around.

And where does that tweet from Nintendo factor into all of this?

That the common folk don’t give two craps about utilizing the adequate terminology is one thing. But when there’s the possibility that a company as big as Nintendo is not careful, that’s when it does matter.

I’m not saying Nintendo doesn’t in truth mean they need translators. There’s a very strong possibility that, with all the new games coming out and without the region locking, they’ll want to be even more ahead of the curve when it comes to having games ready to be enjoyed by more people. Games like DOA Extreme 3 come to mind (yeah, really), because it still featured English subtitles to incentivize the importing of the Asian version.

Even so, on the other hand, it wouldn’t be the first time that I see this confusion happen. And given the timing of this and what occurred during the Suda segment, it actually wouldn’t surprise me that they are looking for more capable professionals. I mean, it’s goddamn Suda 51! And you better tell me whatever the hell he’s saying!

I want to conclude by saying that interpreting is a pretty difficult job. A really though one, actually. And that’s exactly why people should be careful about who they hire for the position that’s not one of the localization interns that they dragged out of bed that day. Never forget “they told me to act more excited” and “in my opinion, it’s better than nothing”. 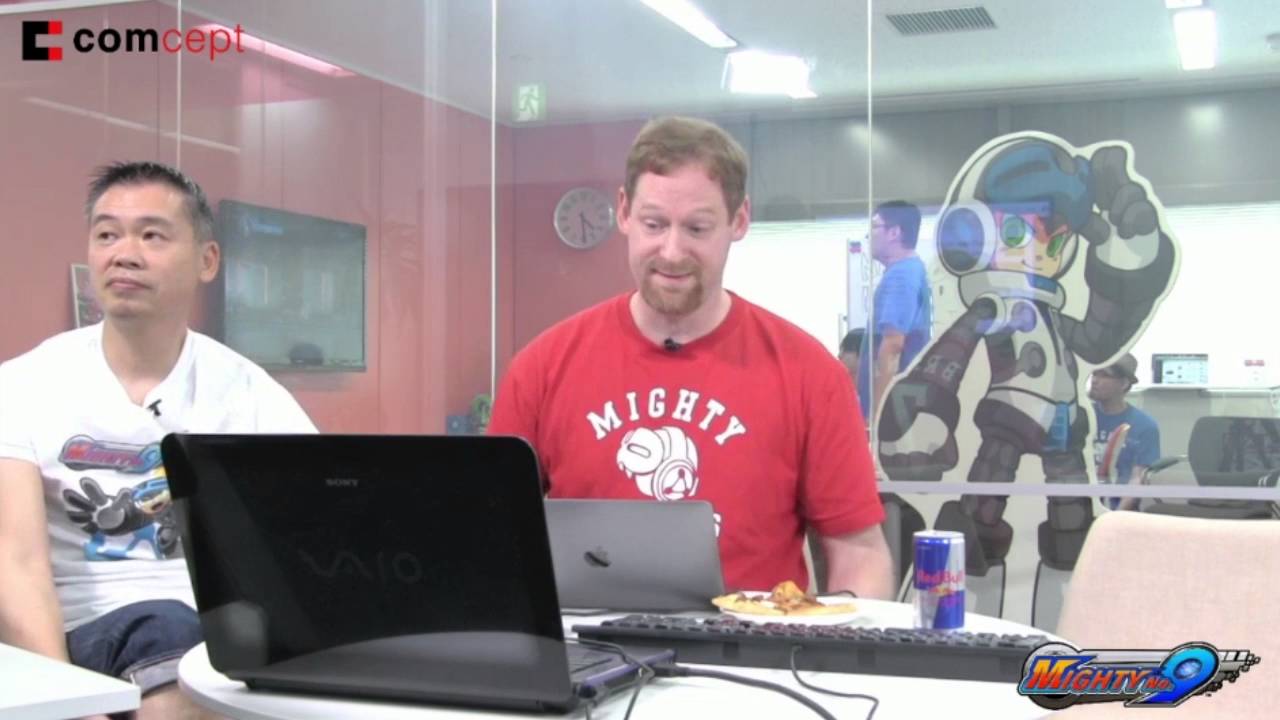 And Nintendo, if you’re also in need of English to Portuguese translators, I’m available. Call me. Please. kthxby