Online Personas and Where to Find Us 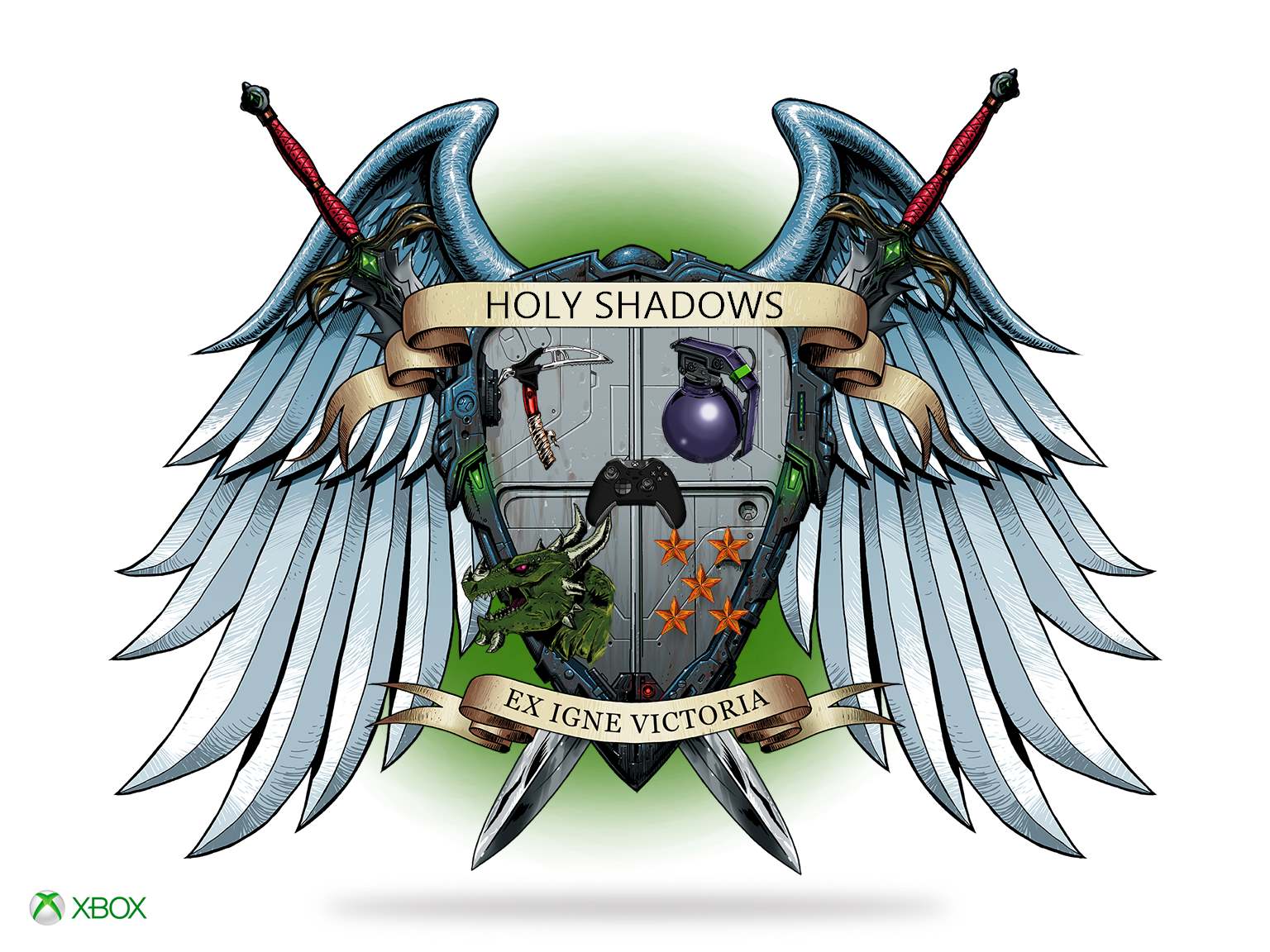 If you live in the modern world to it's fullest extent, you probably have some kind of alias that you go by. I often wonder how some of us get these names. Sometimes they are given to us and other times we create them in our image. If I had know I was going to create a name that I would carry up to this point and even beyond, I might have tried to be more creative. I am, for better or worse Holy Shadows.

The first place this alias of mine would have showed up would have been some time in mid 2006 as I created an Xbox Live Gamertag. I was trying to come up with a way to sum me up in one or two names. Originally I wanted tags like "The Hunter" or just "Shadow." For obvious reasons, those were taken. However, I kept trying different combinations of words till I had settled on something that did NOT have any numbers in it and was available. I figured it was the closest to "Shadow" I could get at the time and I just figured everyone may just call me that for short. Funny thing about that is, no matter how much you postulate dialog between you and other people, it always turns out vastly different than you anticipate. 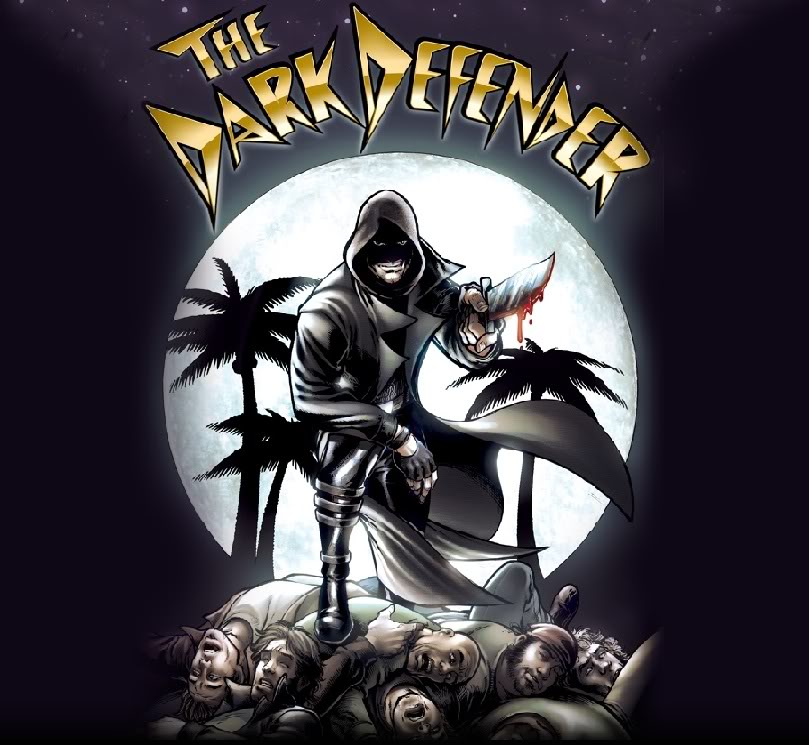 Now, this newly created Gamertag sat dormant for about a year until I bought Xbox Live and started playing Call of Duty 4 and Halo 3 online.  After remembering that I had created it, I signed in and started participating in the phenomenon that was online gaming. My friends would shortly follow my lead and we would play games nightly. So much to the point that we would refer to each other as our Gamertags. But, if you were like me, yours got shortened. Not that people did it to piss you off, but more so that they need something short and descriptive to shout at you be for you get blasted away in game. So for short, and to this day, I also answer to just "Holy." Not intentional. Not planned. One of our friends started calling me that, and it stuck.

Fast forward a few years to 2010. At this point I mainly just have a Facebook, still MySpace (for some reason,) and Xbox Live. The thing about the future is, it can't usually be predicted. Enter Twitter. Everyone around me keeps talking about Twitter and how cool or unique it was. The thing that finally pulled me in was Gears of War. Specifically in anticipation of Gears of War 3. I believe my very first follow was Rod Fergusson at EPIC Games now head of The Coalition. ANY bit of detail or crumb I could pick up from his tweets was like gold to a young and anxious gamer. I had no idea what to make my username as, so I Just copied my Xbox Live name. This specific moment is what created the domino effect for the rest of my screen-visible names.

As we move even further into what is now preset, I have grown very attached to "Holy Shadows." So much so that if I for some reason can't get that specific name or slight variation of that name, I choose not to use that platform. For example. Instagram has been going strong since 2013. I didn't join till about 2015. As you could imagine,  "Holy Shadows" was not available. So I signed up with some other random name and forgot about it. Sometime in 2016, that person decided to change their name. Which made it available for the first time to me. Now I am constantly on Instagram. Mostly because I love photography but also because I have MY name back.

It's Kinda funny how we may get attached to our online personas. It's nice to be know as basically one alias across the internet.  I'm sure there are variations of "Holy Shadows" that are not me in the dark corners of the web or even places that just don't interest me. It's also funny to me that occasionally when I meet up with people I play with online that I call them by their screen name. Not out of spite or disrespect but simply because that's all I have ever know them as until that point. So, what about you fellow gamers? What names have you gone by or wish you had snatch-up in the early days of social media? Would love to see some unique names with a nice story behind them.  As always you can follow me on Twitter @Holy_Shadows if you would like to chat some more about personas online. 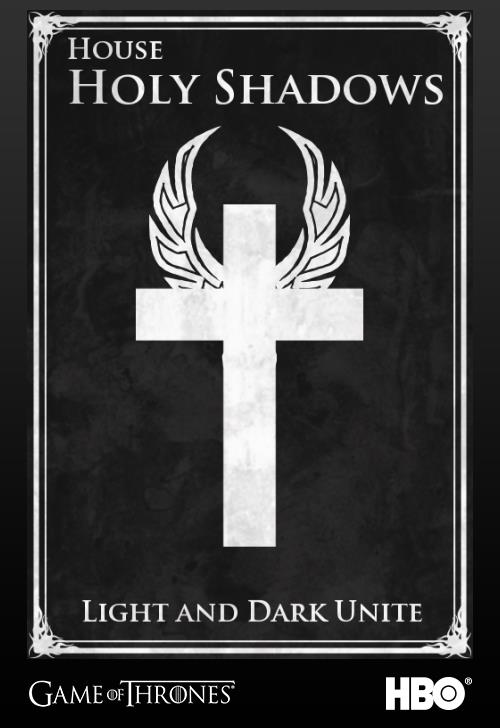