What a hell of a year it's been. Celebrity deaths. Game releases. Game industry related bullshit. Bullshit politics. Arcane gods wiping entire populations from the face of the Earth and from people's memories. Taco Bell for dinner. 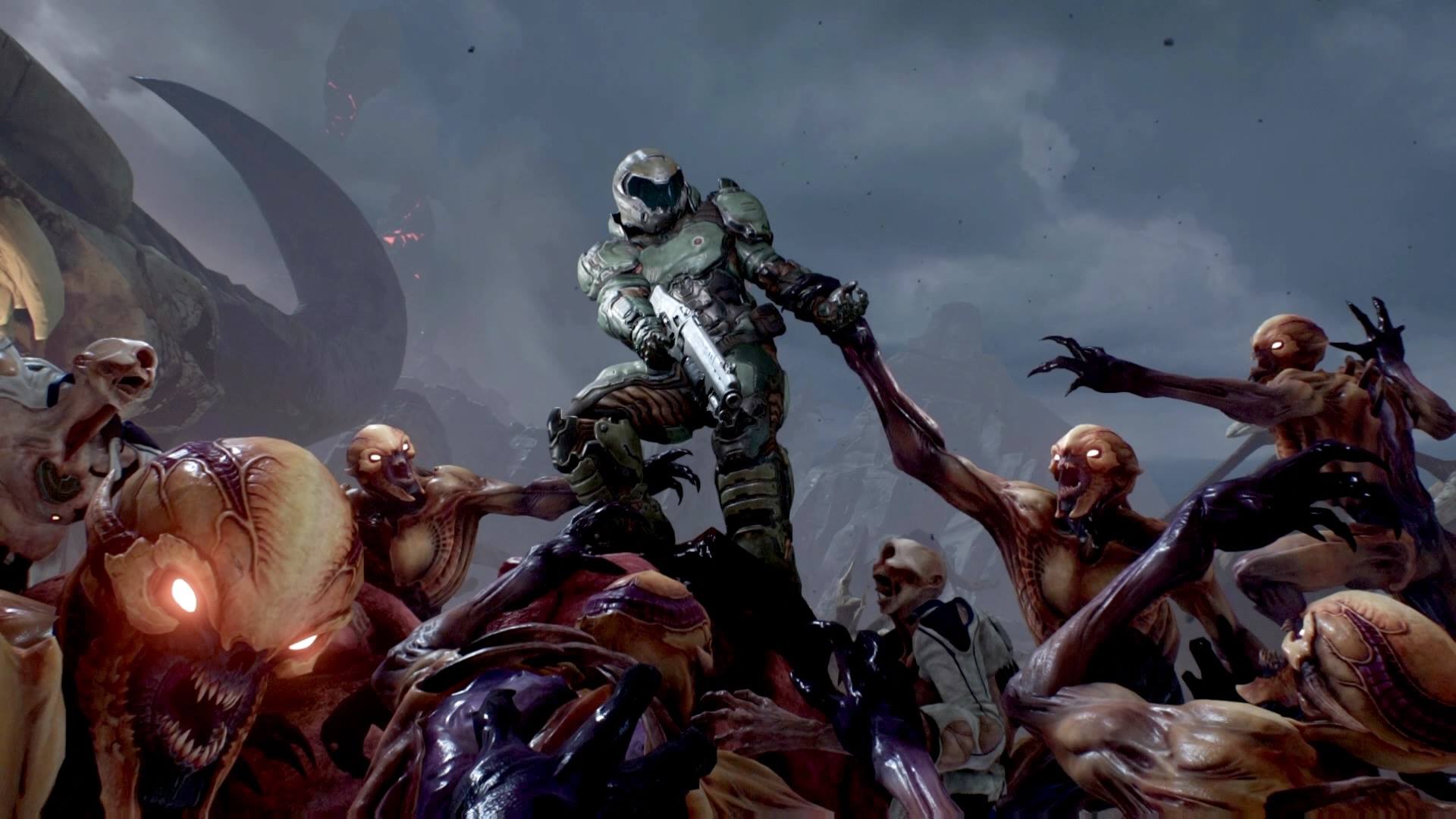 Doom (4): Anybody who has ever read my posts knows this will be on here. I loved the game but... I think it lost something when it came to level design. I loved how in the original 2 games you were in a maze that could any time pop up a hidden door or wall and flood the area with more demons to kill or be killed by. I think Doom 4 really lost something from how linear it ended up feeling. The rest of the game was pretty awesome. 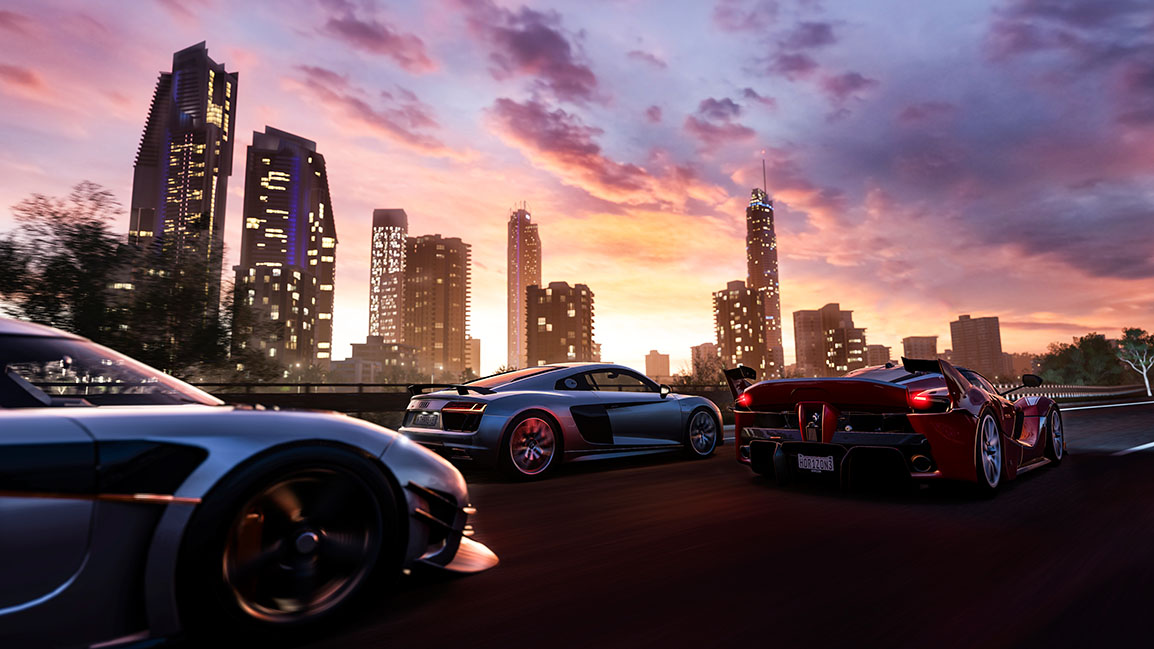 Forza Horizon 3: Almost positive this is my most played game of 2016. I don't think there's another game that even comes close. So many cars, so much shit to do, and monthly car packs. Worth the time I've put in it, even if it does randomly shit the bed and decide I really wanted to see the Xbox One menu screen and not the game I thought I was going to be playing.

Enter the Gungeon: I waited for this to finally got released. It was worth it. Jesus this game is amazing, and kinda hard. Thank god it has controller support, because otherwise I'd have to finally learn KB/M. 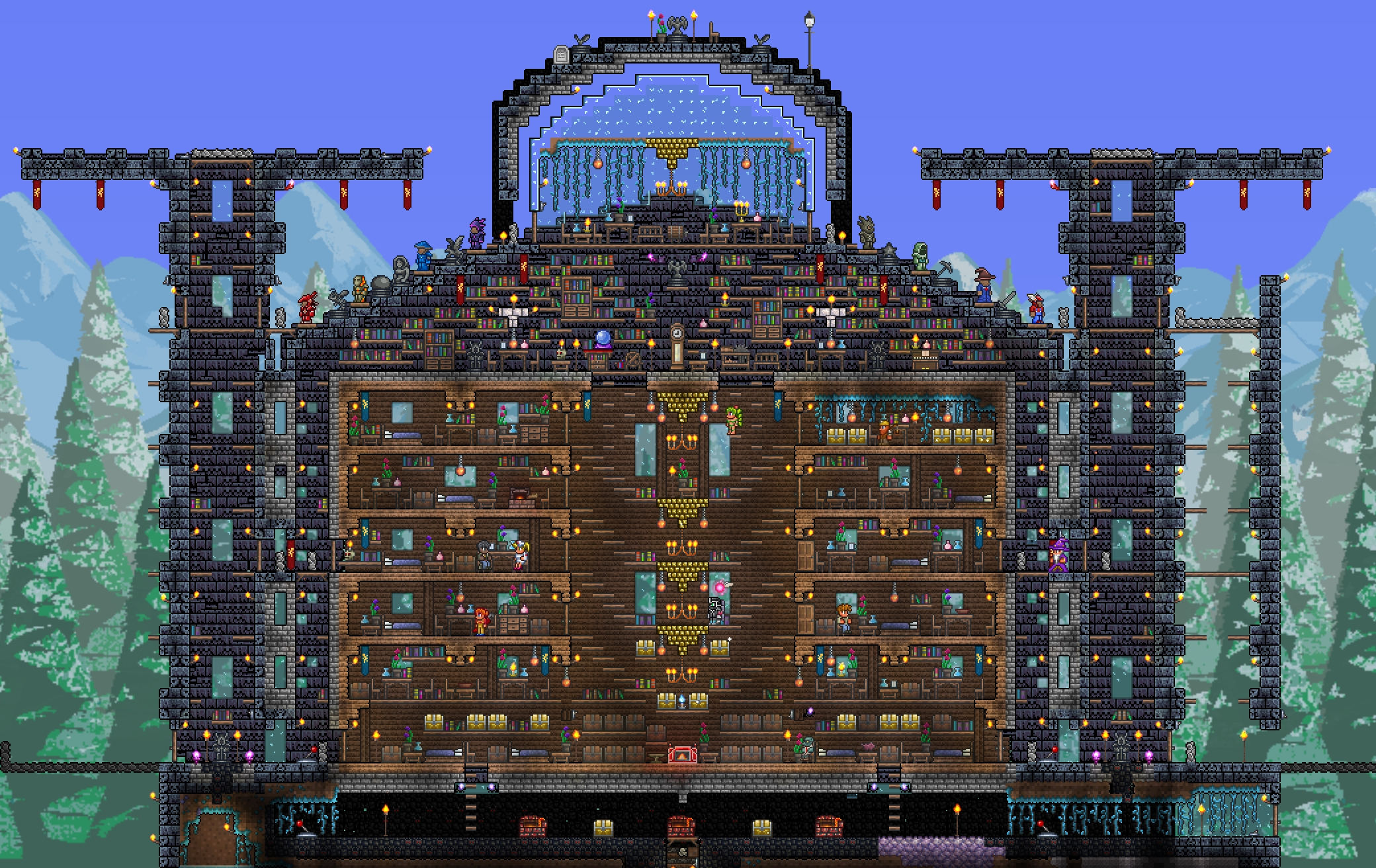 Terraria: ... Wait what? Sorry I must have zoned out temporarily. 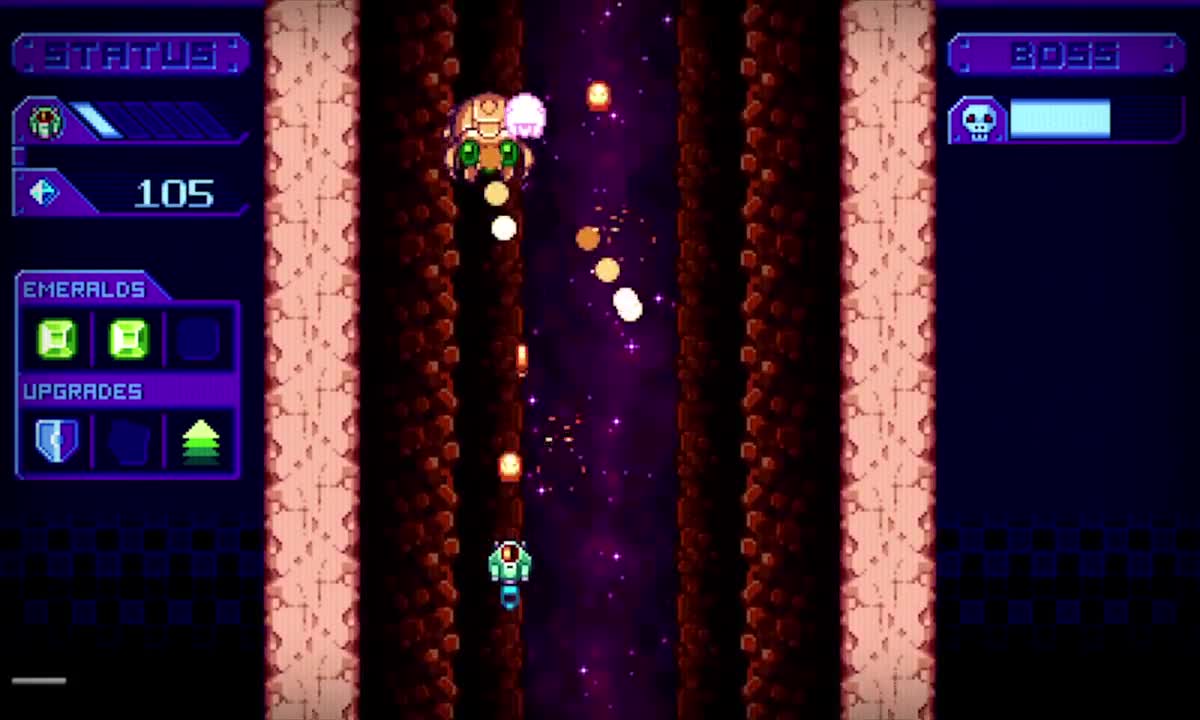 Super Star Path: An interesting mix of Shmup and Tetris/Bejeweled. Won't win the grand prize for the year, but is worth mentioning.

N++: Hard as shit. I mean really really really fucking hard. Almost as fun to play as it is to watch someone royally fuck up repeatedly.

Adventures of Mana: Do I really have to explain this one?

Zelda 1 and Zelda Link to the Past Randomized: Oh dear Christ I spent a lot of time with these.

As mentioned I've spent more time with this game just screwing around Australia. I haven't found anything that can kill a car, so I'm going to have to take points off for that. Even my driving can't kill these cars, so maybe that's why I can't kill the cars...

This may seem like cheating. Because it is. These games by all means shouldn't be able to touch a GotY list that isn't dated in the 80s or 90s. But here we are. These are two of my favorite Zelda games given whole new life by taking everything you know about them and throwing it out the windows. Remember how the bug net amusingly works on Agahnim's fireballs? You might be relying on that because you aren't guaranteed to be able to get the Master Sword before you have to fight him. Remember that heart container in Zelda 1 off the coast that you need the ladder for? That might be the raft. Or the magical key. Or the magical sword. Or the silver arrows. And there was a recent update to allow the game to change the design of dungeons instead of just how you get around them. These kept me somewhat sane while my Dad was in the hospital earlier this year.

Despite this being a remake of an old Gameboy game, it won out for the year. Because it was a remake of my favorite game of all time. The music is amazing, combat is simple yet fun, the plot is easy to follow and doesn't get in the way, there's none of Squeenix's failures from the post PS1 games included (Nicollo can fuck right the fuck off) and unlike Sword of Mana it stayed completely true to the original.