Surprise! I fooled you all! Believe it or not, there were so many great comments from last time that I only posted half of them. So I figured I might as well give you guys a nice holiday treat to enjoy while you're trying to avoid your weird uncle.

Nintendo is Having a Public Road Show to Promote the Switch

That's one more than last time!

Mei is the New Nyan Cat 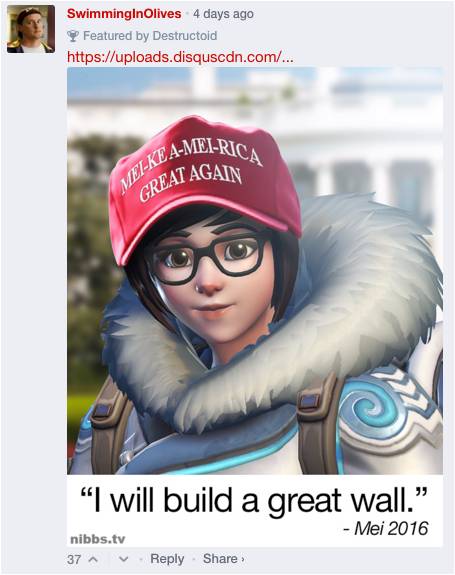 She's just so adorable. How could you say no to that? 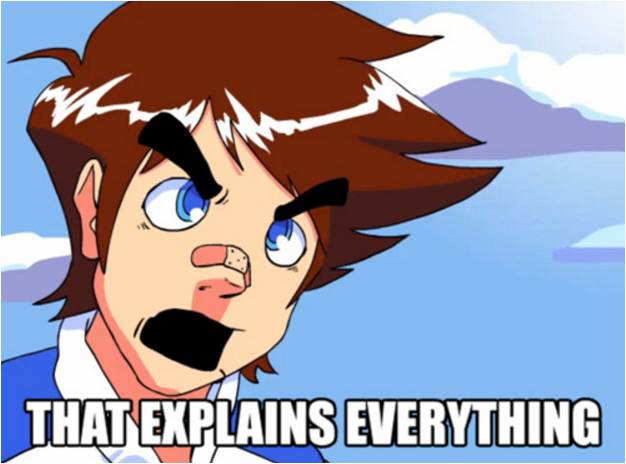 The New President of Kojima Productions is a Former Konami President

I feel like this is unintentionally relevant at the moment... 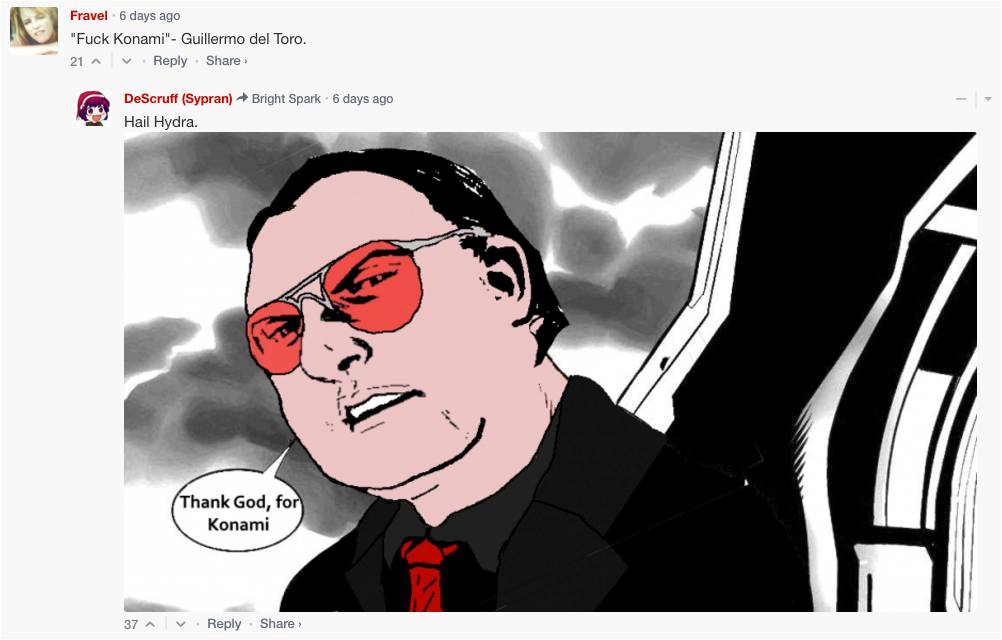 They're a bunch of real swood guys.

Actually, I think I'd rather play that. They could call it Sword Fighter.

WE WISH YOU A MURDER CHRISTMAS 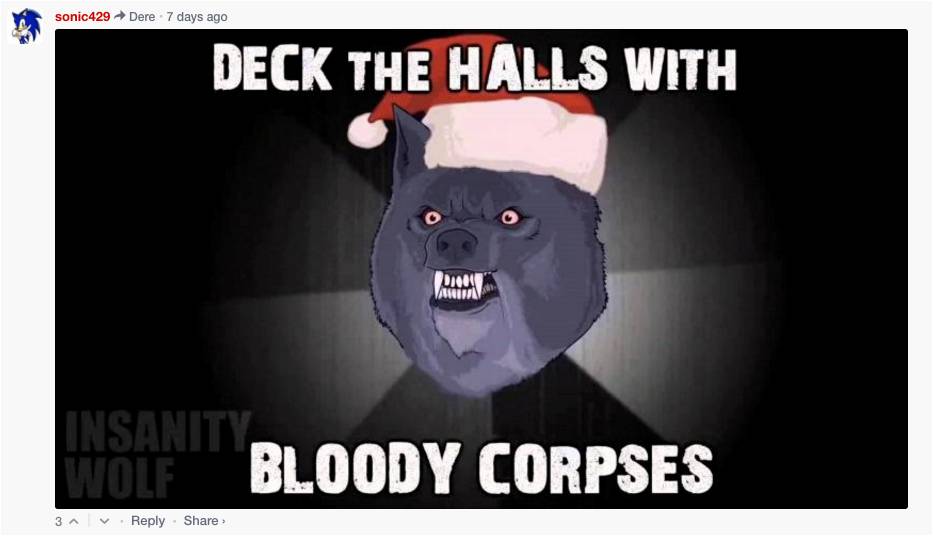 All Six Classic Mega Man Games are Coming to Mobile, and They Sound Terrible 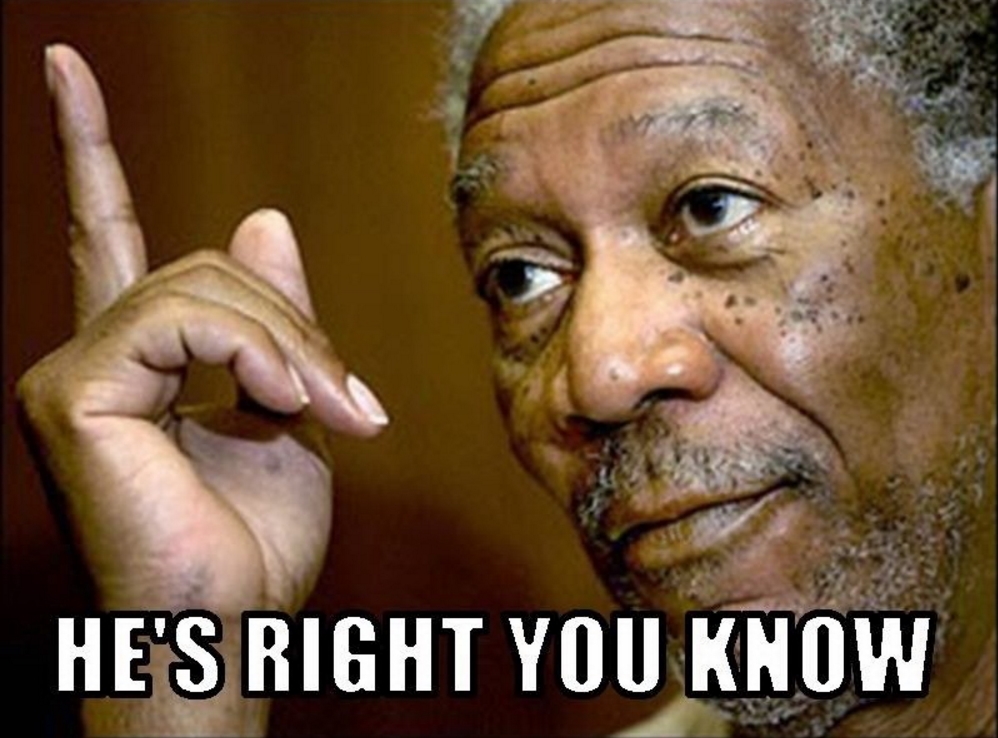 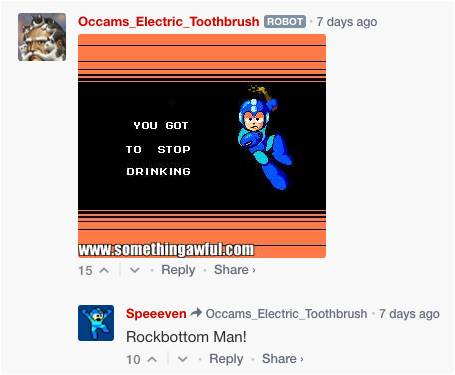 I bet he hangs out with Stash Man a lot.

That reminds me of Lightning Returns: Final Fantasy XIII:

Funny story about that, actually. I posted it on Tumblr years ago and then this happened: 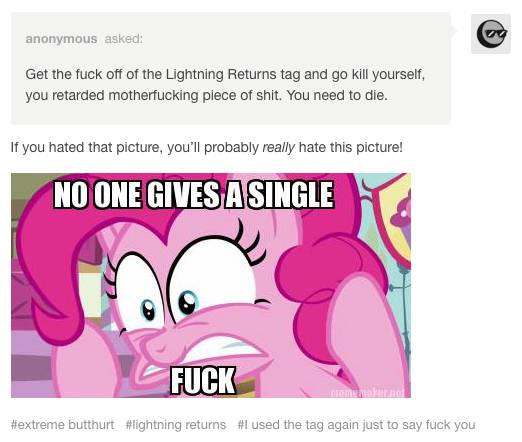 Here's 20 Minutes of NieR: Automata Gameplay and Details of its PS4 Pro Support 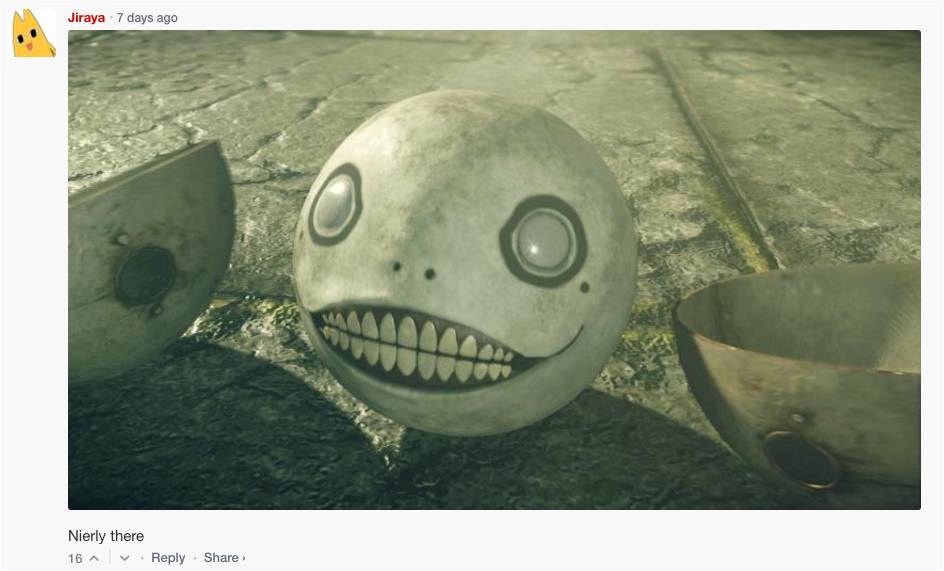 I still don't know what the hell that creepy thing is, but I look forward to finding out.

Aw, I was all ready to buy it with my Rakuten Super Points™.

A sad impostor of the One True Game of the Year.

BioShock 1 and 2 are a Bit Smoother Using Backwards Compatibility

That's how they get you!

Nintendo: Quit Cranking it to Super Mario Run and Buy Some Other Marios Too 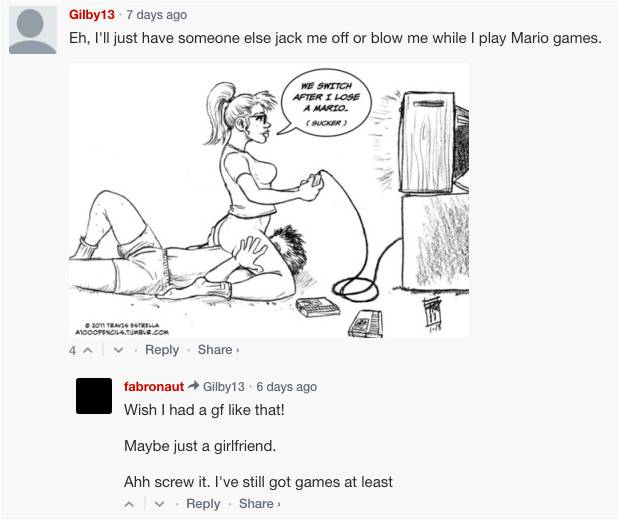 Pokemon Go was the Most Searched Term on Google this Year

Between the two of us, it definitely should have been!

ARK is ruined for me forever now. Literally unplayable! 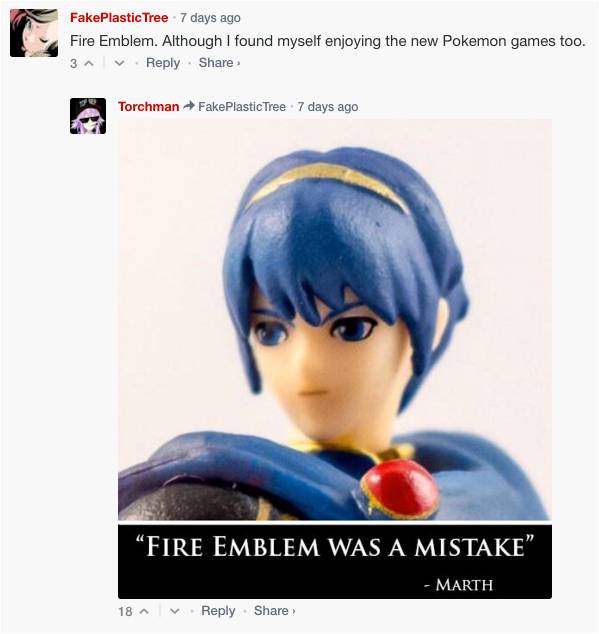 That amiibo was a mistake, at least.

Once more, for good measure.

That's what my woman would say too... 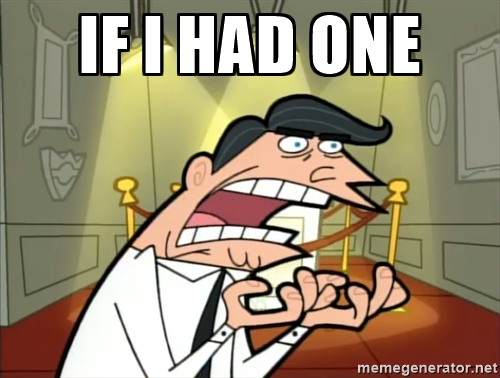 Two of the most relatable comments of the week, right here:

Sunset Riders pachinko, maybe. Ah, who am I kidding, they probably wouldn't even go that far. 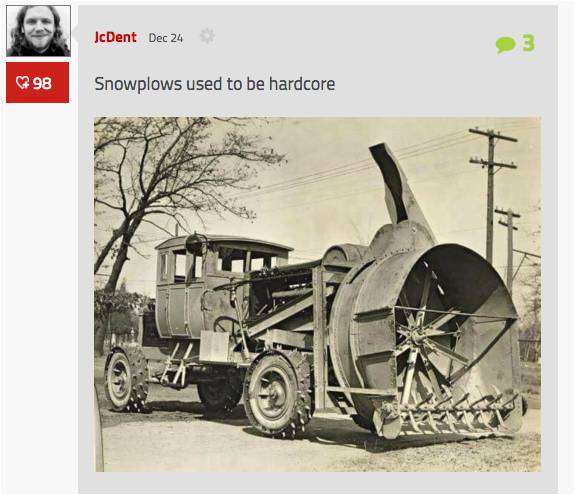 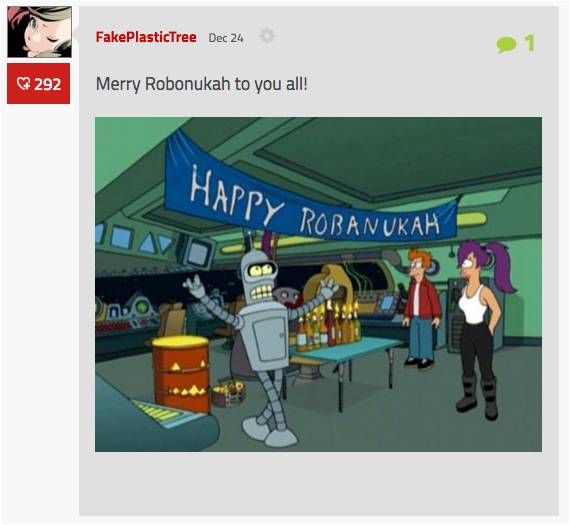 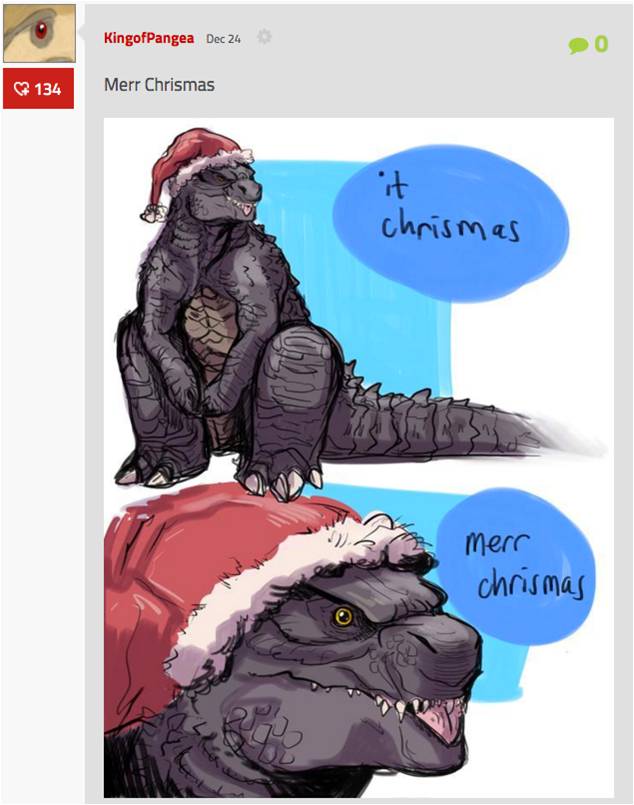 This installment's Commenter of the Week is Inquisitive Ravenclaw for his epic breakfast pun and appropriate use of Steven Universe imagery. 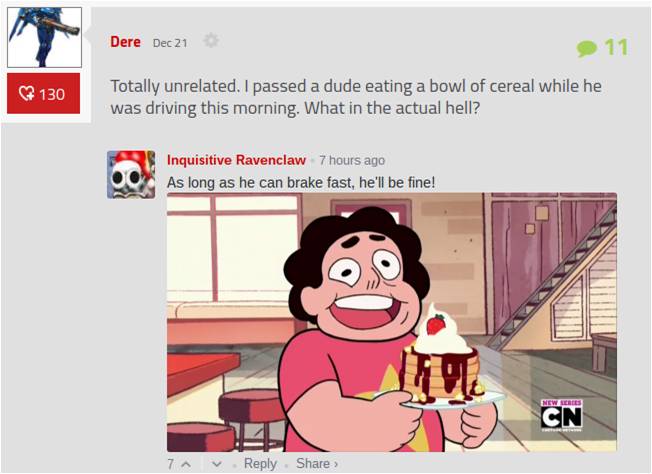 And that's it for real this time! There will be no Comments of the Week next week, but I'll be back the week after. Until then, Merry Christmas! Happy Hanukkah! Joyous Kwanzaa! No matter who you are or what you celebrate, happy Sunday! See you in 2017! 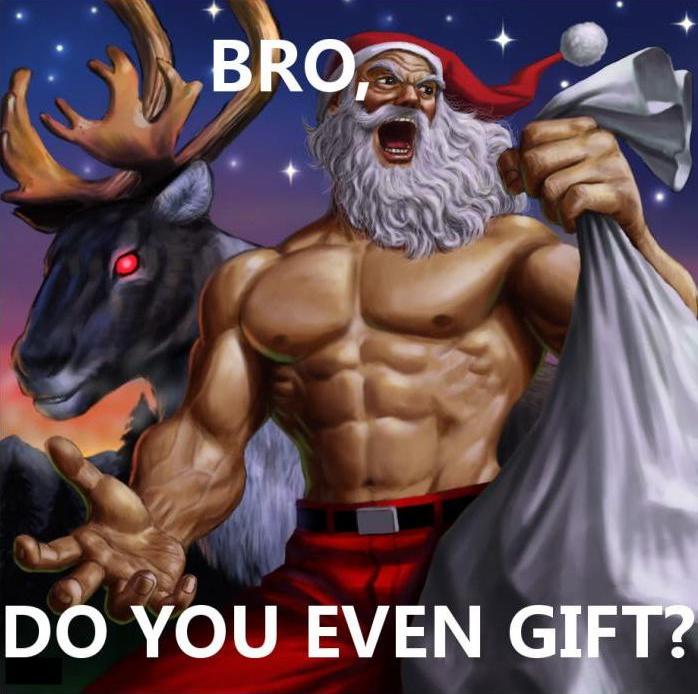 #commentsoftheweek
Login to vote this up!