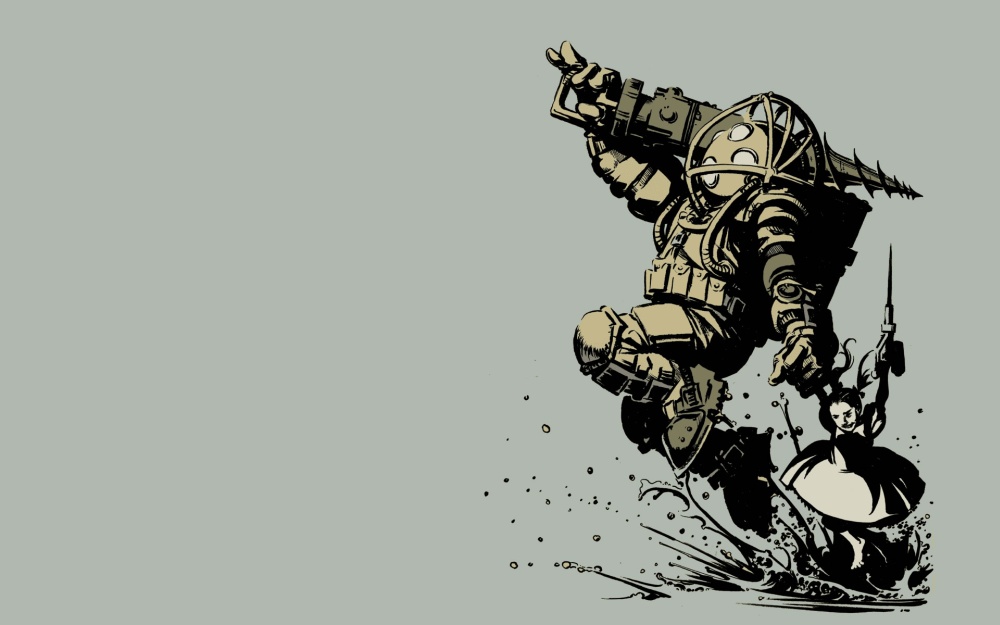 Soooo... Here are a couple of GIF's showing some of the fighting mechanics.
I'm still working on the controller but wont be satisfied until it feels perfect.
I'm aiming for a demo around March in order to get some feedback regarding the fighting
mechanics since I believe this is one of the most important pillars in the game!

Quick notes:
- basic fighting style is similar to gucacomeele
- each weapon with its own overdrive
- build combos
- hijack behemoths!
- Grab, throw and kick ass!
- Each enemy type drop some loot = sell and buy new items.
For daily updates follow me @KarlKaze
or support my project at https://www.patreon.com/knifeboy for cool perks and weekly Vlogs starting this week!

LOL. The behemoth is naturally slow... Need some tweaking

Well.. I have no idea why my GIF recorder refuse to record this.
But he is changing his blade 2 times to reach the GUN blade to finish the enemy.

For daily updates follow me at Twitter @RuneShiStorm
I'm also hosting a daily Podcast on my twitter feed. Daily updates on my projects and more fun!

Where is my daughter?!

Besides games I enjoy outdoor activities, workout and travel!
I've been living in the U.S, Australia, England and now I'm settled, more or less, in Japan with my wife and kid! ^^