Marathoning Anything is a Bad Idea

I run a lot. I started running late winter of last year when I caught a glimpse of myself in the bathroom mirror while getting out of the shower and threw up a little bit in my mouth.

I have always been a little bit of a jock, but I admit that I let myself go. Injuries, a bad job, and a bout with depression caused me to pack on pounds. Then one day I caught a glimpse of myself and did not recognize the person I saw, and like Forest Gump, I decided to become a shrimp boat captain. I also took up running.

The running lead to eating healthier, losing weight, rejoining a gym, and having a better outlook on life. I feel fit again which increased my confidence.

Also, if you’re a guy, losing weight makes your ding dong look bigger, which is an added bonus. Gyms should advertise this and their memberships would increase by 70%. JOIN NOW AND GET A BIGGER DING DONG! ™ I just trademarked that so don’t even think about stealing it or I’ll sue.

In less than a year, I’m back to my normal weight and ran a 5K and a 10K, which are quite the accomplishments for me, as I have never considered myself a runner. I have already started training for a half marathon and I have aspirations, of possibly running a full marathon in a year.

I used to live in Manhattan and every year, I looked forward to the NYC Marathon. It was just fun walking around and seeing the runners and cheering them on. There was an electricity in the air. Now, maybe a year from now, I will be among those runners.

Getting a little ahead of myself, I started looking into what a marathon training program was like, when I came across some of things that can occur to you during and after running a grueling 26.2 miles and HOLY FUCK!

Did you know that “runner’s diarrhea” is a thing? The adrenaline of running such a long distance, and the jostling of your guts, pulls blood from other areas of your body to your insides and can cause you to spontaneously shit your pants.

Long distance runners also have to worry about severe chaffing in their legs and nipples. And when I say severe, I mean bleeding nipples severe. 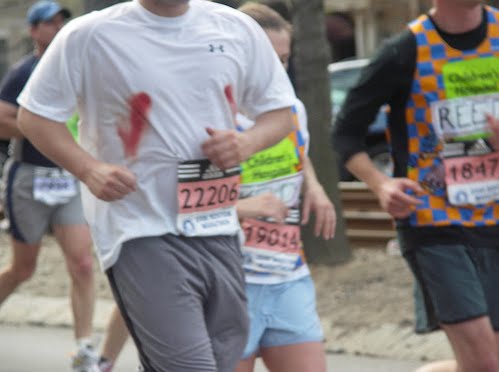 Speaking of blood, many marathon runners experience something called haematuria, which is fancy talk for PISSING BLOOD, but it’s okay, because that’s totally normal. 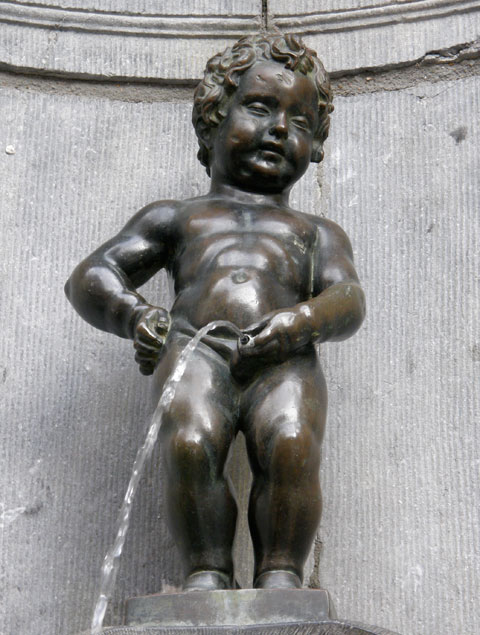 So it turns out that running a marathon is not actually a good for you. Also, by the way, the first person to actually run a marathon was a man called Philippides, who was a Greek courier. Back in 490 BC Philippides ran 25 miles from the battlefield in Marathon to the city of Athens, so he can announce the Greek victory over the Persians. He then promptly dropped dead from exhaustion.

Long and short of it, running a marathon has been a bad idea since its inception, and yet people continue to do it, because we’re dumb.

It’s really no surprise. Doing anything for a long amount of time is bad for you, including playing video games. I used to sit all day and night playing games after spending all day either sitting on my ass in a classroom or at my job.

Everyone now knows that sitting long periods of time is bad for you and it’s the reasons why we’re getting fat. Humans are made to move and we simply don’t move all that much anymore. 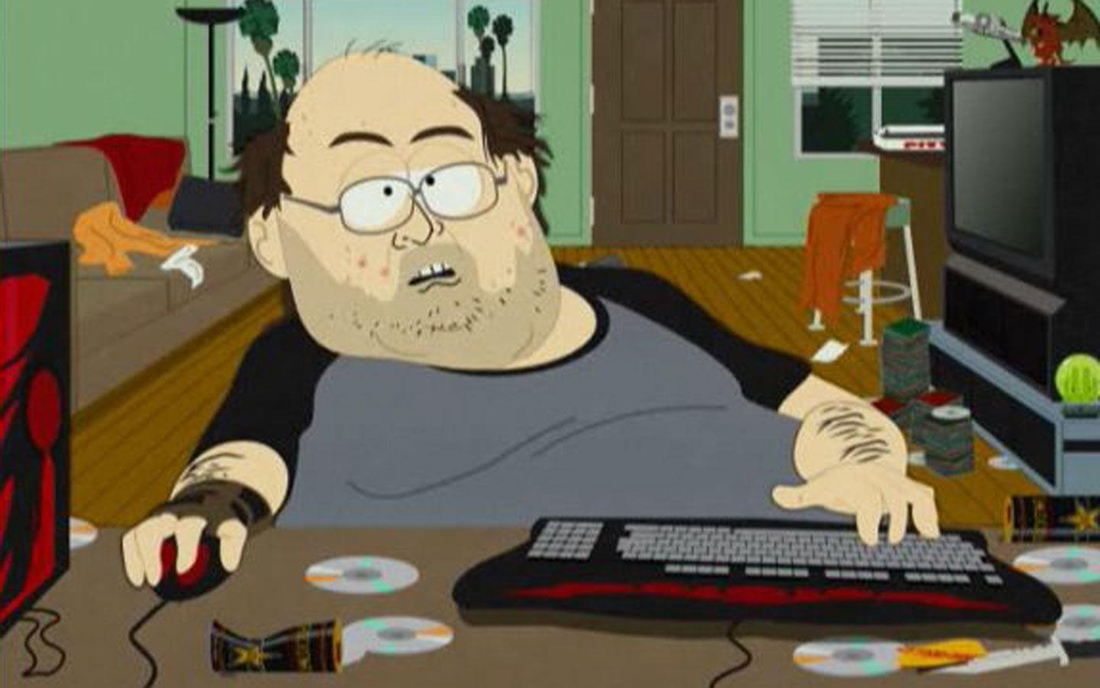 What really scared scares the crap out of me though is something called deep vein thrombosis or DVT. Essentially, it’s a blood clot that can form in your legs after long periods of sitting or lying and if that clot breaks loose and it travels to your lungs or your brain you’re in serious trouble.Like pulmonary embolism or stroke kind of trouble.

So this is all scary stuff and it has caused me to change my lifestyle, and I’ll be serious for a minute and say that I hope everyone reading this heeds this advice. Bad habits die hard, and it gets harder the older you get. With all the great games that came out and are coming out this holiday, it’s tempting to sit around and play them all day. I can empathize, just remember to take a break every now and move for a bit. Don’t be like poor Philippides. Be more like Richard Simmons.