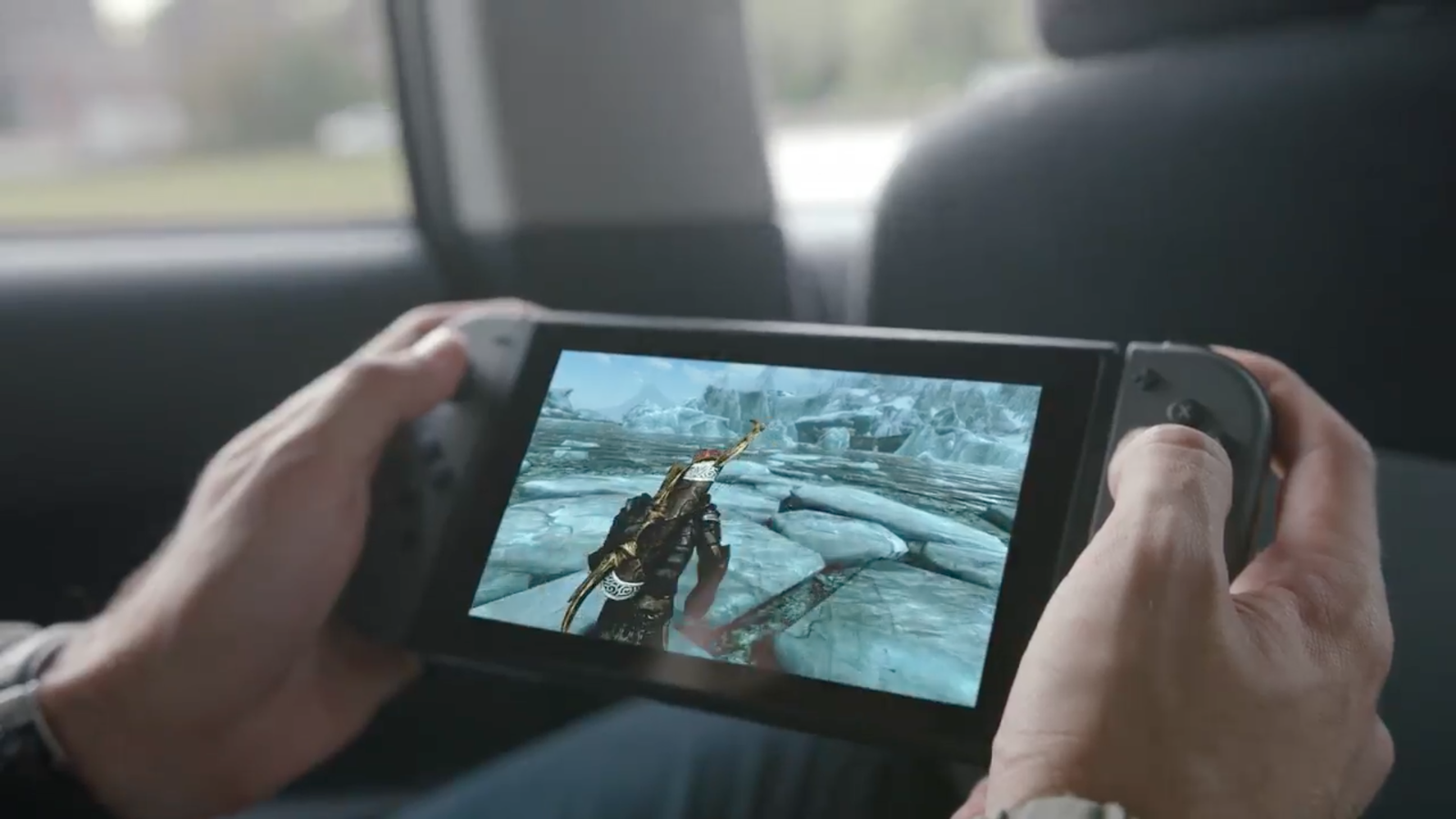 After Nintendo revealed its latest console, the Switch, in a three-minute trailer, the company announced it would not reveal any other details about the system until 2017. Across Twitter and Facebook, fans expressed outrage, claiming that waiting so long before revealing more details would be catastrophic. Unfortunately, these statements were likely made more out of emotion rather than strategy. In fact, waiting until January to reveal more details on the console is a brilliant strategy that maximizes potential media coverage.

First off, if Nintendo were to release any new information on the console it would surely want news coverage. The company needs large media outlets like the New York Time and the Wall Street Journal to pay attention. A small spread in the back of the tech section isn’t enough; Nintendo needs large and positive media coverage.

Revealing more Switch details would be the antithesis of what Nintendo needs right now. Just open up any newspaper and all you will see are stories about the election. More importantly, most of these stories tend to be negative. There is no need to put out important announcements about the Switch when they will be completely overshadowed by Donald Trump’s latest insane statement.

Then, of course, there’s the fact that the holiday season is coming up. Microsoft is already spending big money to advertise its remodeled Xbox One, and it’s been paying off. For three months in a row the Xbox One has taken the cake for the top-selling console in the US. On the Playstation side, not only is the Playstation 4 Pro launching soon, which will surely ensure more ad buys, but the Playstation VR is flying off store shelves. And, this is just the hardware! We still have massive games like Battlefield 1, Titanfall, The Last Guardian, Watch Dogs 2 and several others launching throughout the holidays, each with million-dollar advertising campaigns as well.

The current media market for entertainment is a complete mess. Why would Nintendo launch these huge stories if they will just end up getting lost somewhere in the ether  anyway? Those clamoring for new information are doing so just because they are excited, not because it is the strategically-sound move to make on Nintendo’s part.

Envision Nintendo’s planned strategy: the holiday season is over, so there are no massive marketing campaigns except for a few early 2017 games. There are no huge worldwide events like the US election going on. Instead, Nintendo has the usually-slow months of January and February all to itself to advertise the Switch. It can hold exclusive media events, public play tests, and spend money on relatively-cheap media markets to advertise its console.

Also, take a look at the marketing of the Switch so far. As many viewers noticed, the console’s reveal trailer depicted mostly young adults. Obviously, young adults are not the only target-market for Nintendo, but they may be the foremost target market. Similarly to the Wii, Nintendo can market the Switch to young adults in its first few months. Then, as family members and children share the console with the early adopter, they will then have it on their mind for the 2017 holiday season. In essence, the company will get two sales bumps in a single year - at launch and during the holidays.

After the complete failure of the Wii U, Nintendo must have learned at least a little bit from its mistakes. It is understandable that so many fans want to learn more about this exciting new console. But, please do not stress. Nintendo knows what it is doing and its marketing strategy is sound. If you wait until January 12th for the company’s next announcement, it will be that much more exciting.