Never trust someone that wears a suit without a tie

The 1960s, like today, were very turbulent times. As legend has it, back in 1965, Jack Weinberg, leader of the Free Speech Movement told a reporter from the San Francisco Chronicle, that he didn’t trust anyone over the age 30. Well, I’m over 30, and you can trust me, but do you know who shouldn’t trust? People who wear suits without ties and this is a fact. 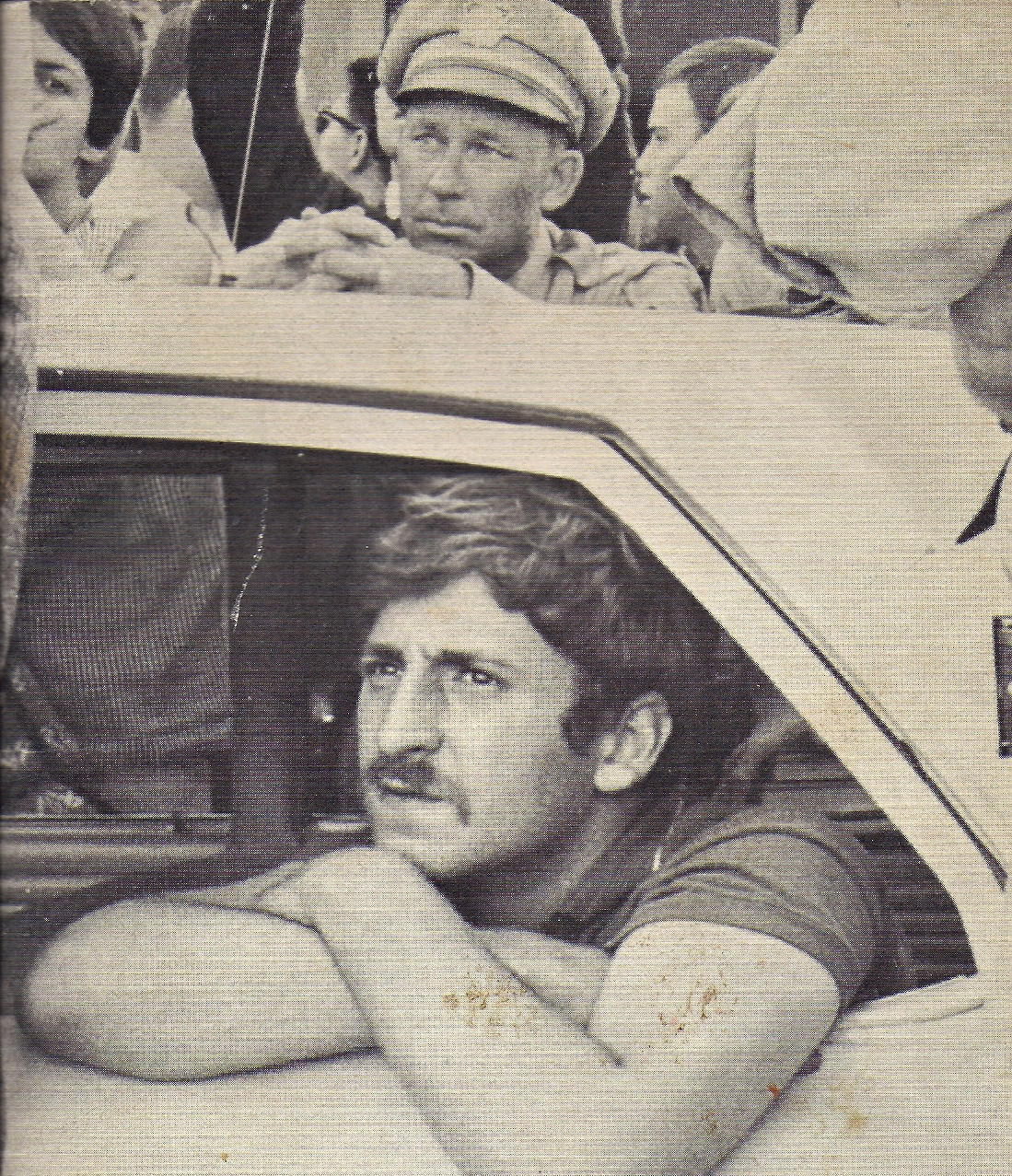 I will be level with you and fully admit that I despise the concept of suits. They are uncomfortable and restricting. They serve little purpose and are not practical.

Tuxedos, on the other hand, are awesome.  Whenever I wear a tux, I feel like a super spy, adept at firearms, martial arts, and seducing female Russian spies with my penis. I’m pretty sure that’s how espionage works. 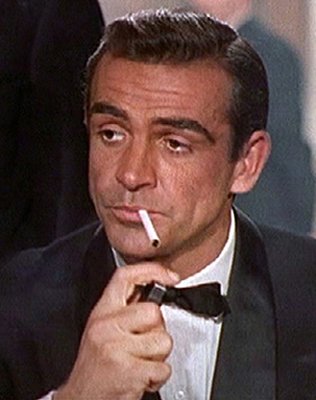 There are instances when one has to wear a suit. I wear suits on only three occasions; weddings, funerals, and job interviews. I go to so many funerals, that my suit pockets are filled with memorial cards of deceased relatives only to be rediscovered at the weddings of living relatives.

One of the worst thing about suits is the tie. I feel like I’m being strangled whenever I wear one. I curse the man who invented the necktie. According to Wikipedia, the necktie was invented by Croatians (who I am no longer a fan of):

“The modern necktie spread by Europe during the time of the Thirty Years' War (1618–1648) when Croatian mercenaries from the Croatian Military Frontier in French service, wearing their traditional small, knotted neckerchiefs, aroused the interest of the Parisians. Due to the slight difference between the Croatian word for Croats, Hrvati, and the French word, Croates, the garment gained the name "cravat" ("cravate" in French). The boy-king Louis XIV began wearing a lace cravat about 1646, when he was seven, and set the fashion for French nobility. This new article of clothing started a fashion craze in Europe; both men and women wore pieces of fabric around their necks. From its introduction by the French king, men wore lace cravats, or jabots, that took a large amount of time and effort to arrange.” 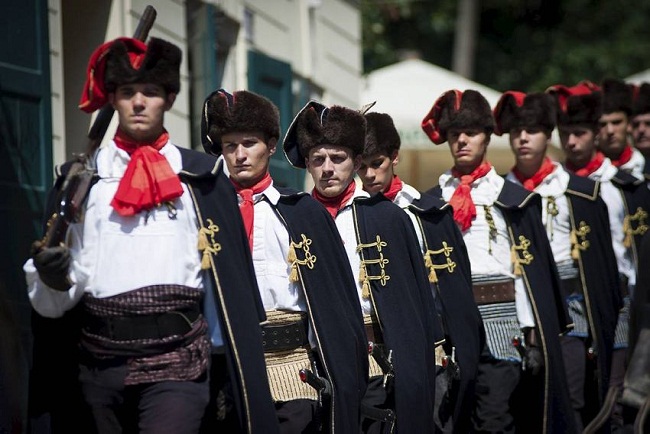 And you know what? They still take a long time to arrange, but they are a necessary evil. If you are going to go through the effort of putting on a suit, one should go all out and wear a tie to have a “put together” look. I SUFFER FOR FASHION!

However, we’ve entered an age where more and more men are going around in suits without ties.  There’s something disconcerting about this. World leaders, businessmen, and executives alike have started donning suits without a tie. This bothers me to no end. 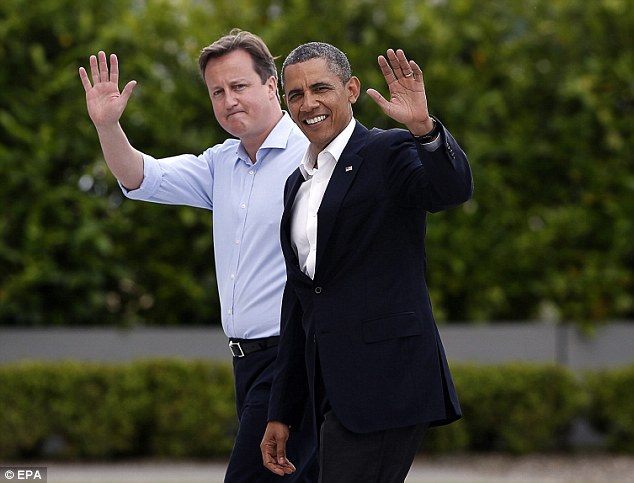 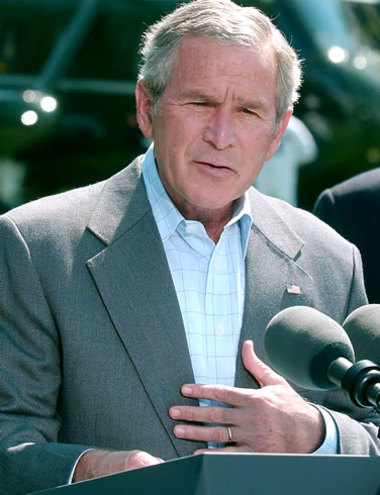 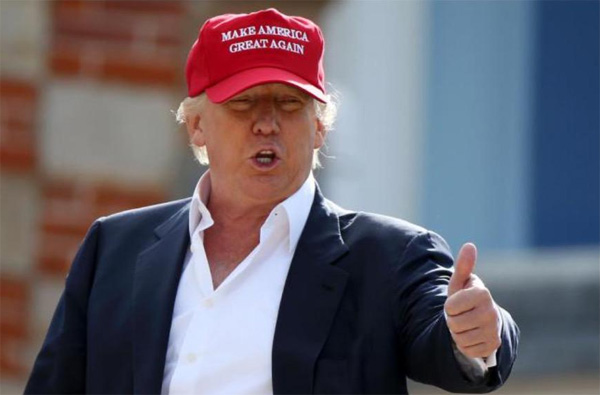 A man in a suit without a tie looks sloppy and incomplete and should not be trusted.  Perhaps these men do this because they are trying to seem hip and loose. “Hey look at me! Look how cool I am. Sure, I’m wearing a suit,  but I’m cool because I’m not wearing a tie.”

But you’re actually not cool. You know who wore a tie every day of his life? Sinatra, and every member of the Rat Pack. When they told a lady friend that they were going to slip into something more comfortable, then would change out of a suit they were wearing and put on another suit! 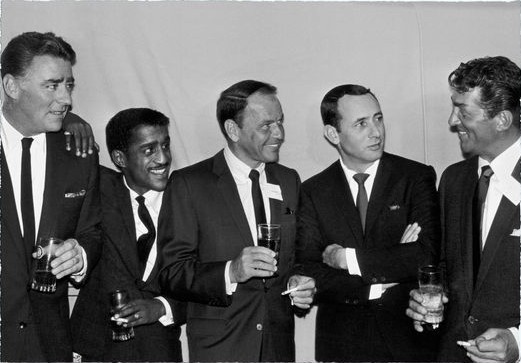 See that images above? That's the Rat Pack at a pajama party.

So where am I’m going with this?

I’ve noticed something disconcerting over the past few years when it comes to Sony’s press conferences. Something that has been occurring for years, and its bothers me to no end. Sony executives never ever wear ties with their suits. 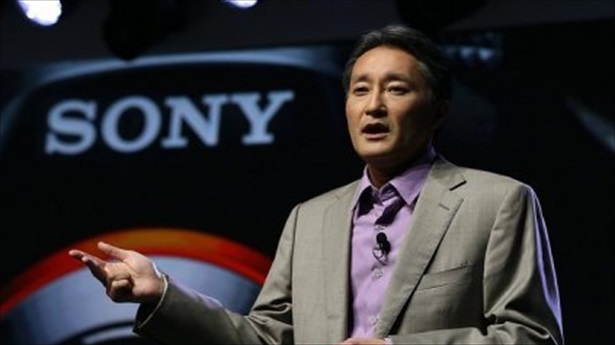 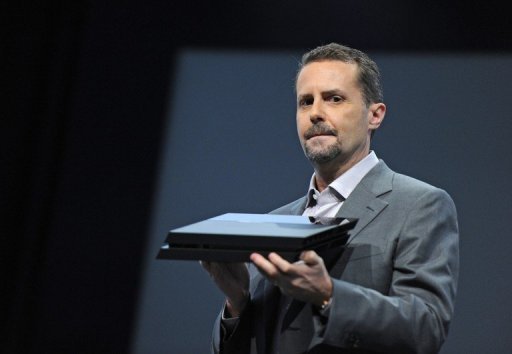 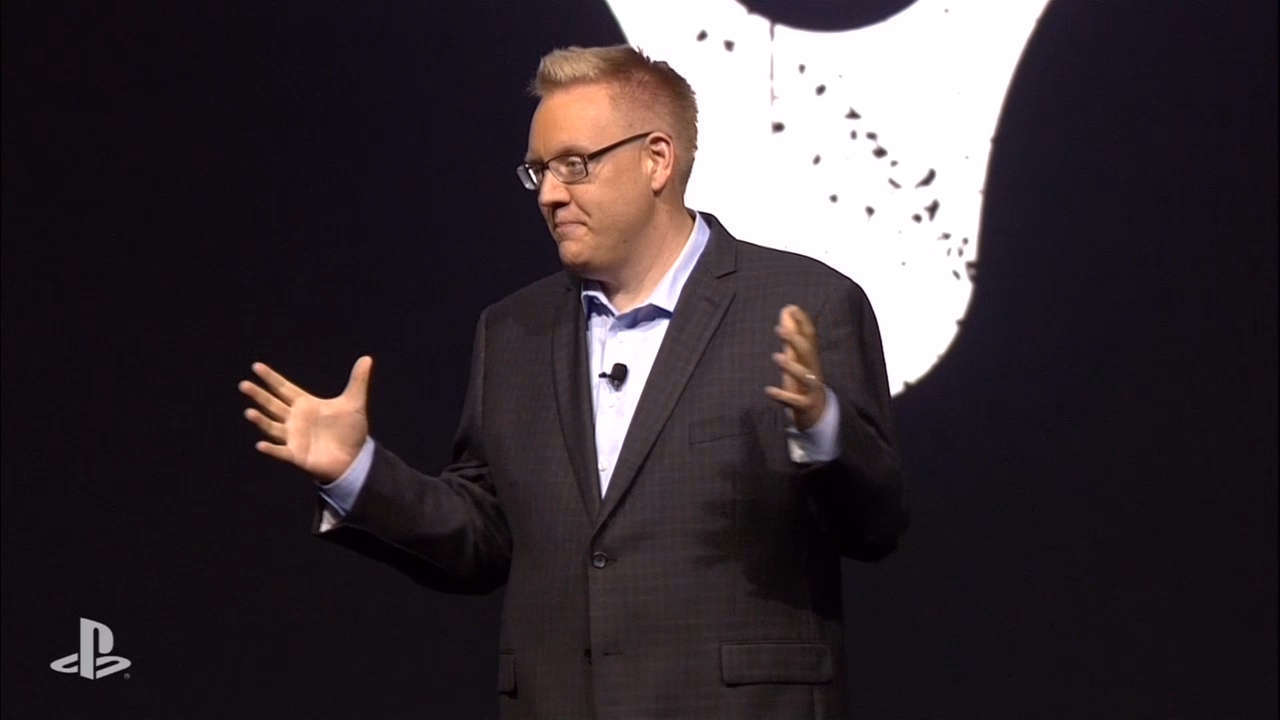 It’s no surprise that Sony has lost a bit of cred with the gaming community. Look at them. They’re completely untrustworthy and they are not getting another penny from me until they either start wearing ties like the corporate shills that they are or embrace being phony casual, like the poser corporate shills at every other tech company.

Whether it’s the release of the over-hyped yet underwhelming No Man’s Sky, or raising the price of PSN, or the uninspired PlayStation 4 Pro, they have not been inspiring me lately and each announcement is made by a man in a suit without a tie.

On the other hand, Microsoft is showing that it truly cares for gamers and has turned over a new leaf.  No Microsoft executive has donned a suit, let alone a suit without a tie for quite some time. No wonder people are getting excited by what they are doing. One just needs to look at Phil Spencer and subconsciously feel like they can be trusted. 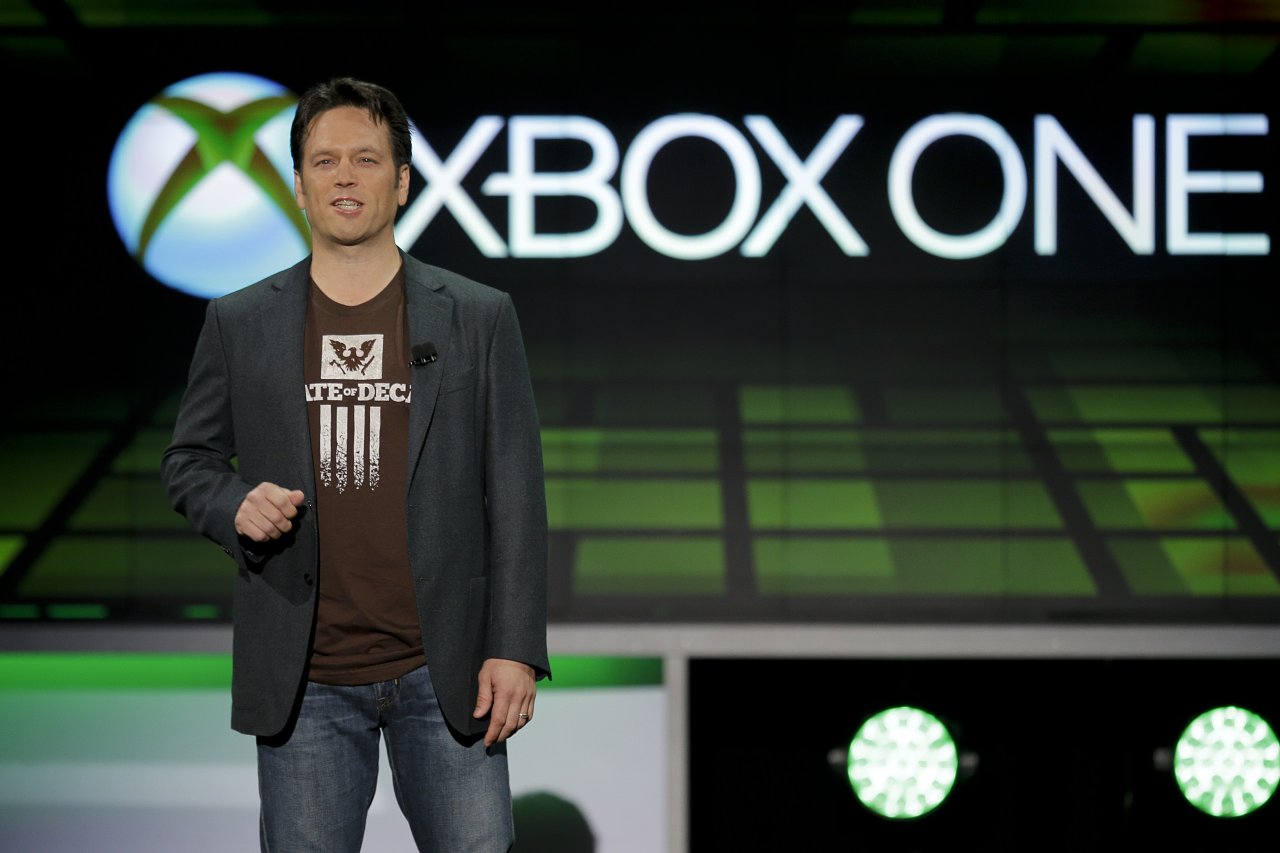 Don’t believe me? Think back to the last time an Xbox executive stepped out in a suit without a tie. 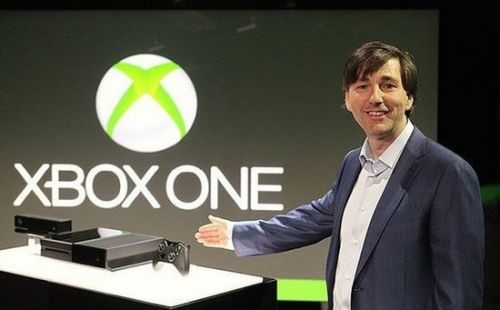 Disclosure: This is my first attempt in fanboy conspiracy theory rabble raising.  Did I do this right?