I am pleased to announce that my first iteration of my monthly community giveaway was a success! (or at least I'm satisfied enough with the results that I'm doing another one for October) In this blog I'll be announcing the winners and detailing the order of the raffle for those that participated but did not win, as well as compiling all of the submissions. So, without further ado, here are September's winners!

Winner of: Cook, Serve, Delicious!
Robosquid, with his interpretation of LinkSlayer64 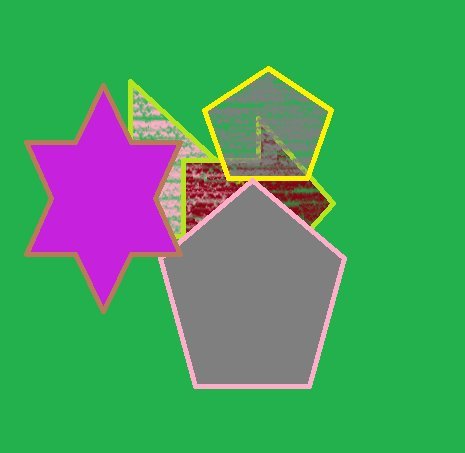 And what an interpretation it is!

Winner of: Moon Hunters - Soundtrack Edition
ZombZ, with his interpretation of OccamsElectricToothbrush! 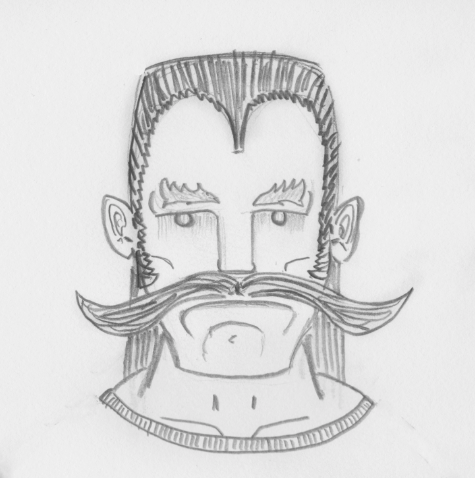 A moustache that large is considered a lethal weapon in some areas.

Winner of: Grim Dawn
Roager, with his interpretation of Isay Isay! 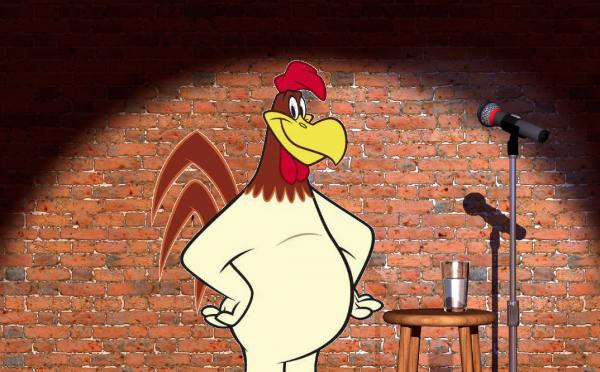 Although this submission wasn't a drawing, since nobody else sent in anything for Grim Dawn, I don't see the harm in turning a blind eye this time.

Winner of: $20 PSN card
Malthor, with his interpretation of Gamemaniac3434! 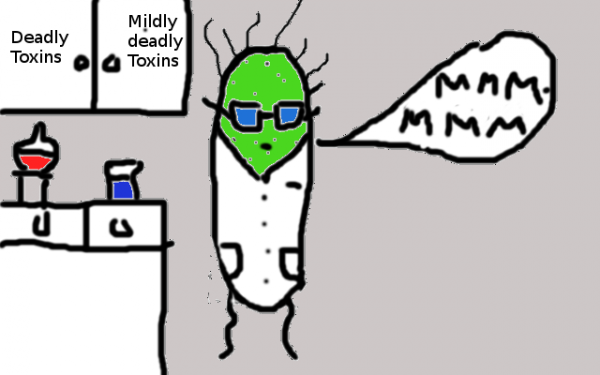 This might be the epitome of my reminder that "creativity is valued more than artistic merit!" I almost felt dirty picking this submission over Triggerpigking's interpretation of Occam's (pictured below), but I truly felt that this was the perfect representation of Gamemaniac. The detail that got this one to win out over the other submissions is the 'Mildly deadly toxins" warning on the cabinet. GM has no love for anything other than deadly toxins. He's a stylish rogue who travels the lands, killing those who stand in his way via micoorganisms. Also, he keyed my car.

I have PM'ed the winners with their games, so be sure to check your Destructoid inbox to get your game.

Submissions that didn't quite make it. May they be remembered fondly:

triggerpigking, with his interpretation of Occam's! 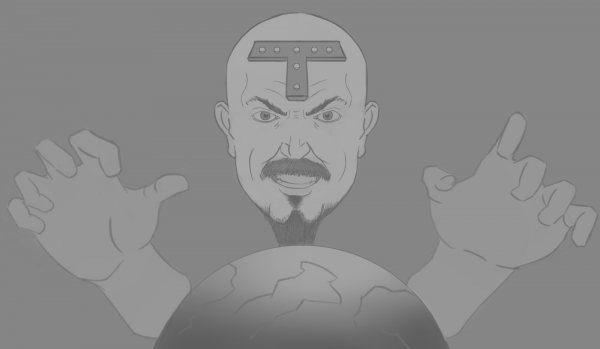 As previously mentioned, it was incredibly difficult to pick the winner of the giftcard. I was blown away by quality of this submission, and I hope trigger doesn't feel too down in the dumps that it didn't win. :^( 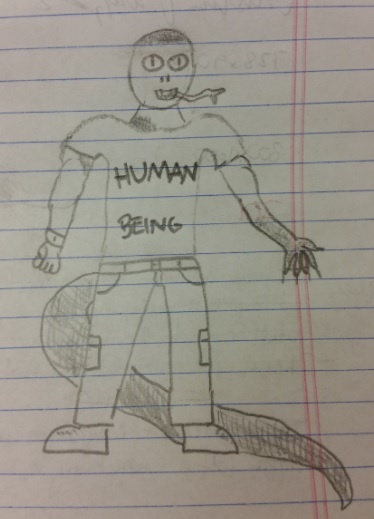 I think that we may have a lizard person in our midst. Hillary Clinton's army is spreading. Then again, maybe SpielerDad is just having a bad hair day. 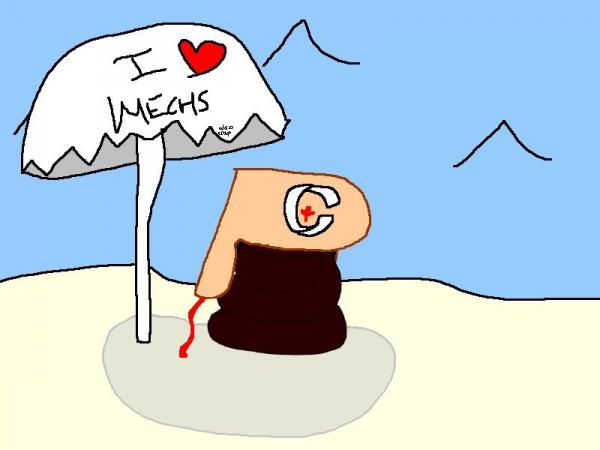 Remember to bust out your magnifying glasses on that umbrella, kids!

Although these fine folks may not have walked away with the prize they were gunning for, there is a (potential) light at the end of the tunnel! Those of you who didn't get what you were looking for have the chance to nab one of the remaining prizes, if they interest you. The remaining games from this month are:

Your names were entered into a random name drawing program, and the order in which you were picked pertains to who gets to pick first, second, and third.

In the event that none of the remaining games interest you/you don't play PC games, I have a few comforting words for you: Sorry, but you're shit out of luck. Nothing personnel, kid.

Lastly:
Submissions that were made for fun, without any interest in the prizes! 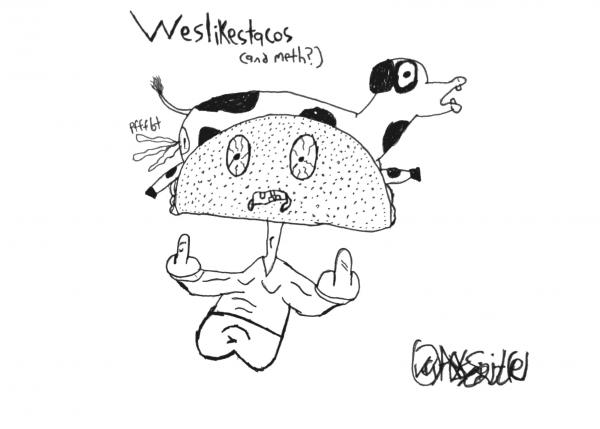 I think this is pretty accurate.

King Kaiser, with his interpretation of Gundy! 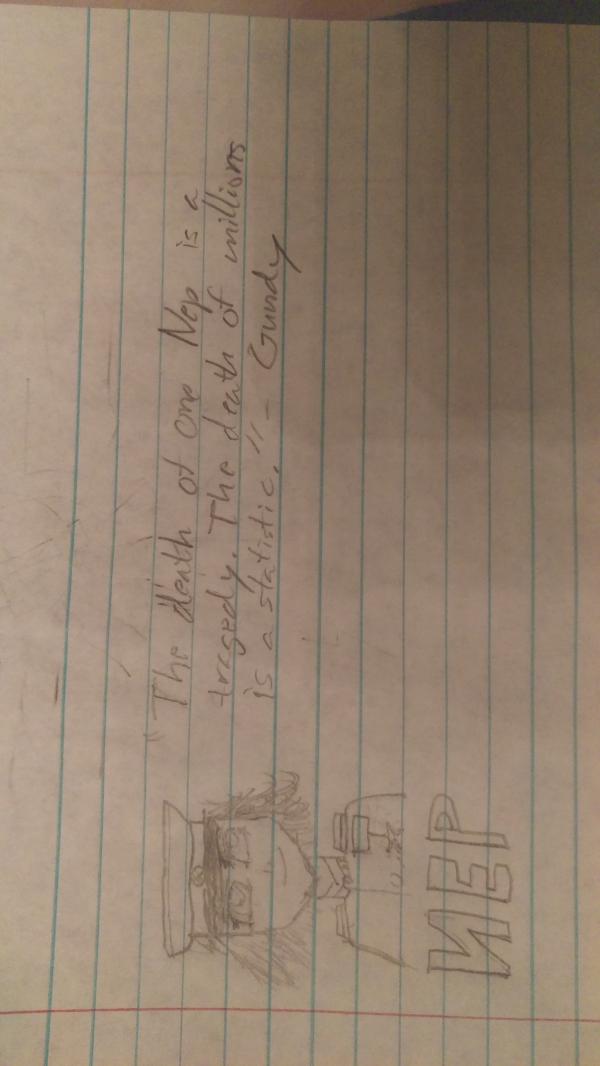 This brought a tear to my eye. Never forget Nep Gundycide. Also, Gundy needs at least 10 more guns in this picture. 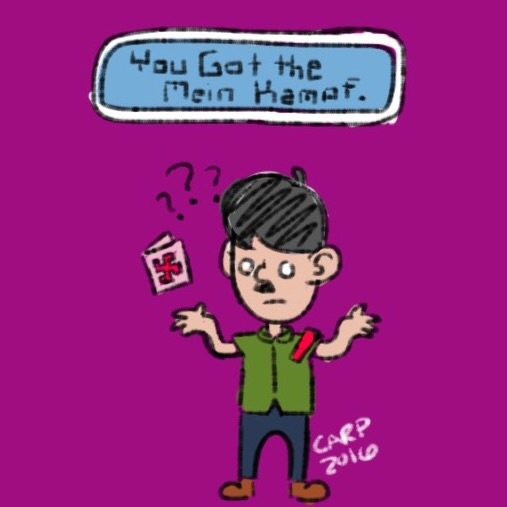 TheAngriestCarp, back at it again, but this time with his interpretation of GameManiac3434! 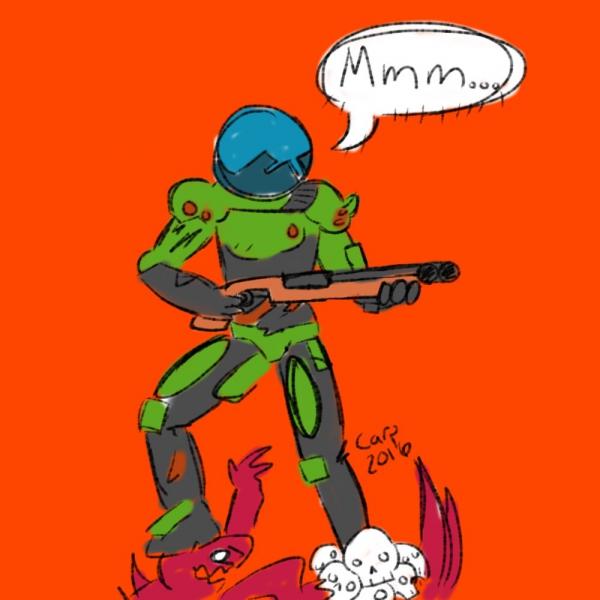 Torchman, with his interpretation of... hey, wait... that's me! 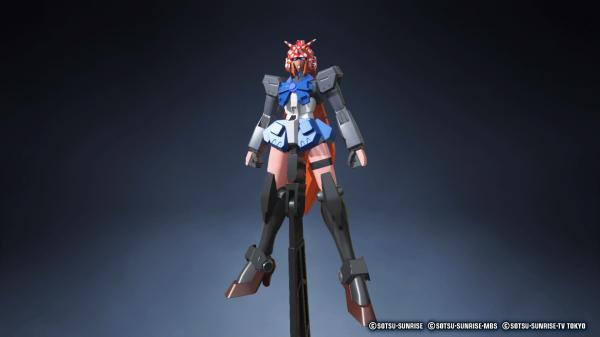 Never get blackout drunk, kids. You just might wake up as a Gundam.

That's all she wrote, folks! I think October's contest is a bit more accessible, so I'll be crossing my fingers for even more participation from you lovely people in the coming weeks!