Is it a bird? Is it a plane? Is it a Bluetooth adaptor? 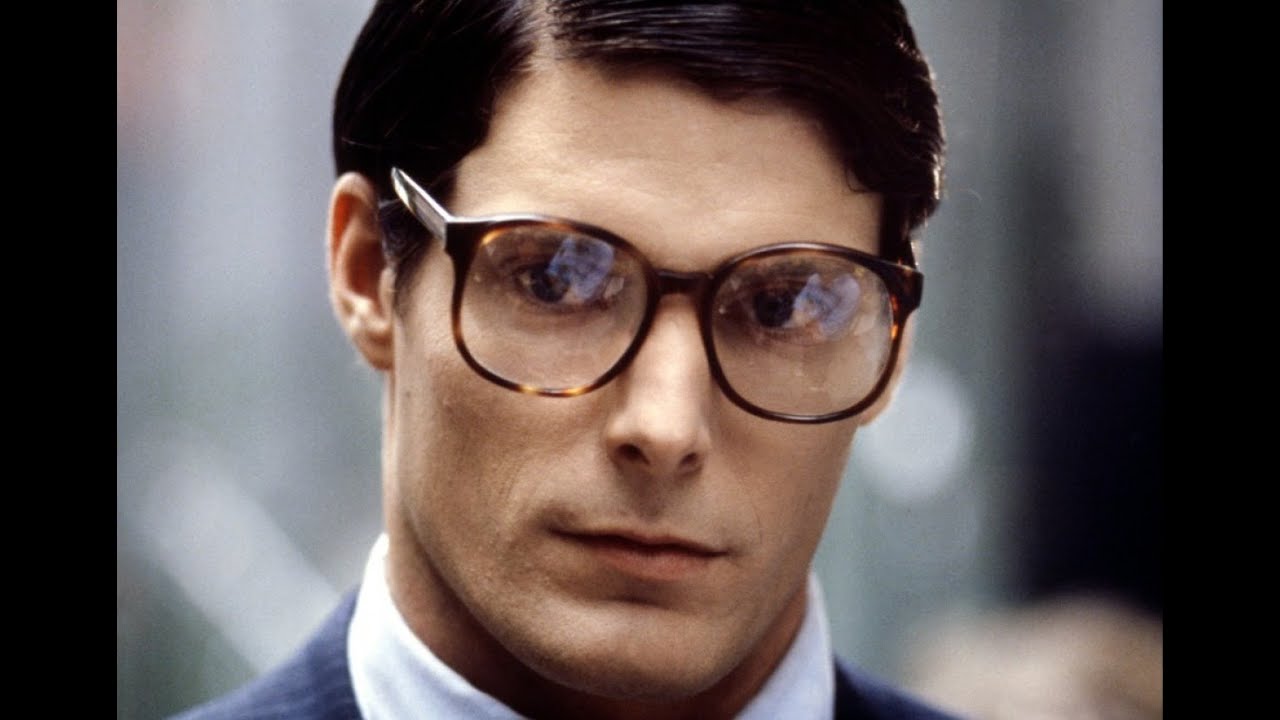 To say the least this device is pretty confusing. Is it supposed to bridge the DS4 to your personal computer? Is it only a PlayStation Now or Remote Play accessory? I have heard a lot of talk online, but for the most part it’s been a lot of talk, as most people have not even bothered getting a good reaction. (Besides the occasional Reddit rant.)

Obviously the device was designed for PlayStation Now or Remote Play and from what I have seen online works perfectly for that. But if you are like me and don’t enjoy the idea of playing $50 for 3 months of streaming games, then you are probably in the second group of people.

That you want this to fill the driver gaps for wireless DS4… Which it does in the sense that it uses official tech that was built with the DS4 in mind and the USB device works more like a middle man than an all encompassing driver system.

The good news is that it takes it to another level than most Bluetooth devices or at least what I can read from the DS4windows feature list. In that you can now stream audio from you controller via headphone input. (I have not tested headset yet because I don’t have one.)

But this is great because you do not have to be tied to your PC to have headphones on.

The only down side I have found yet is that I have yet to get the rumble features to work on the Mac side. It would be pretty cool if there was a programmer out there that would create something like joystick mapper for rumble as I figure the actual feature cannot be drastically different per device… But I could be wrong there.

All of the buttons work, the only thing that does not quite have support with the third party program I am using is the touch pad, but for me that is no big deal as I find touch pads quite frustrating.

Opening it up I was afraid that I was going to have to return it, but I think I am going to keep it as it will make gaming a lot more fun not having to be right next to my computer.

So I just download some expeemental drivers from here: https://www.reddit.com/r/pcgaming/comments/5387gn/i_updated_ds4windows_with_compatibility_for_sonys/

And my PC side literally has 100% of all the features on the DS4 working:
Rumble
Touchpad scroll
Touchpad alternate click

Which is apretty good score for people that don't want to deal with anything else.