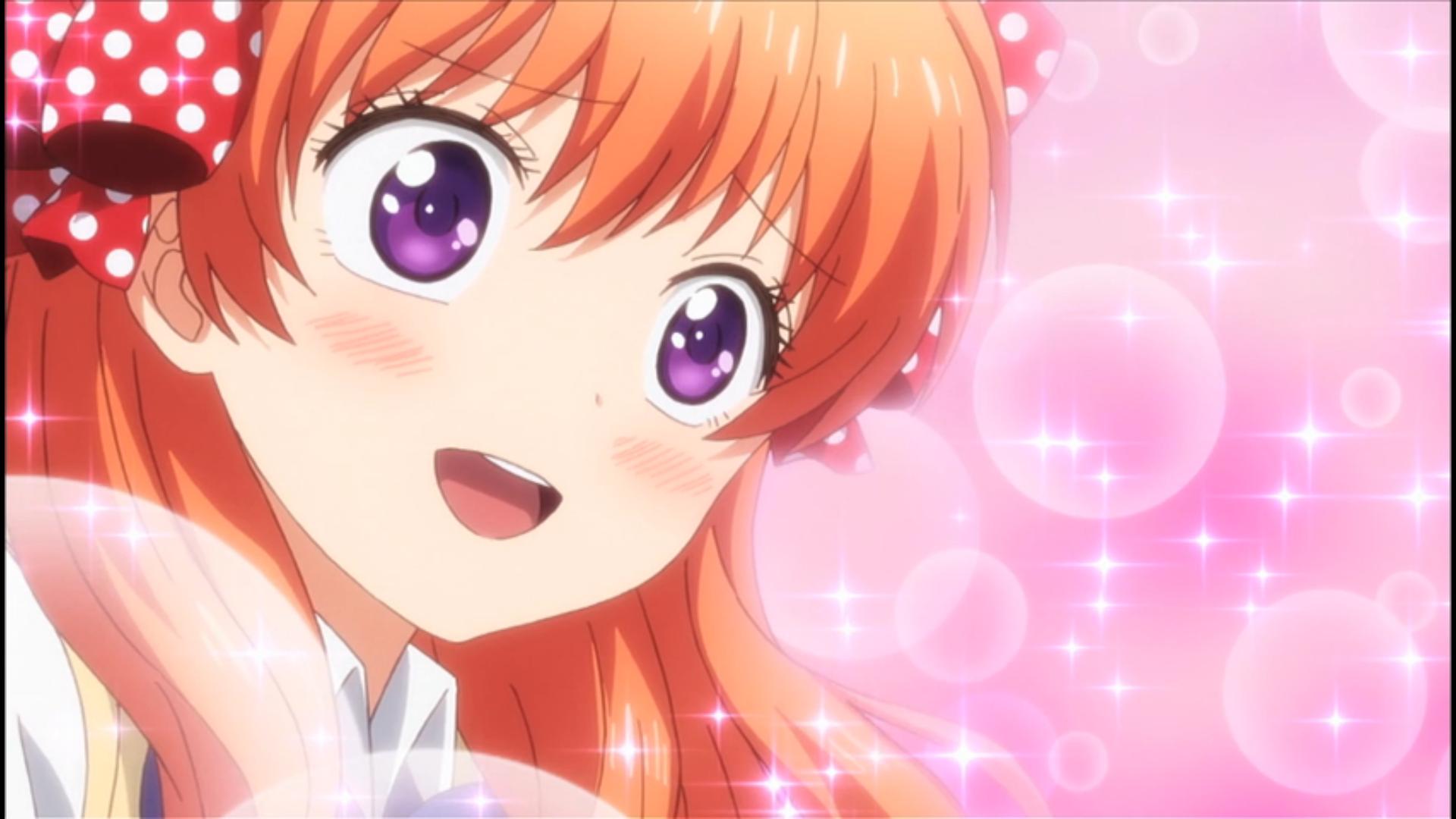 A smile is worth a thousand words, or something like that.

Hidey ho there, neighbor! It's me, Hypno Coffin, back at it again with another pile of garbage blog! Today, I was inspired by Madoka Malika's Butt Blog, and decided to put my own little spin on it. Instead of blogging about something lewd like butts, I'm going to focus on something absolutely pure and wholesome: smiles!

Some people say that the most attractive part of a person is their smile, and I must say that I completely agree! Being able to make other people smile is one of the things that encourages me to get out of bed in the morning; It's simply the best feeling in the world knowing that you brightened someone's day, even if it was something as minor as a smile. Anyway, without further ado, here's my list of 5 of the most adorable and heartwarming smiles in anime!

Kohina seems to know something that the rest of us don't. 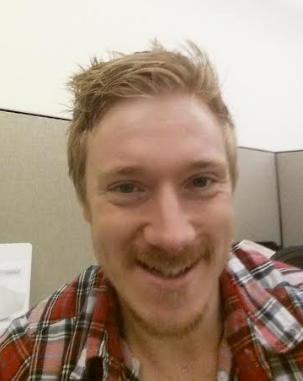 Through a simple smile, Wes is able to convey a myriad of emotions, ranging from existential despair to pure ecstasy. 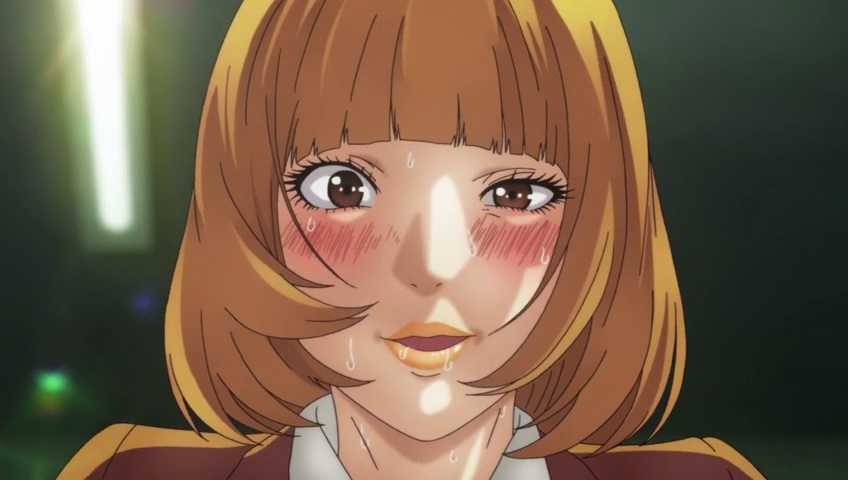 Hana is a girl that doesn't take shit from anyone. She wears jean shorts under her skirt which allows her to deliver kicks of justice to those who choose to get in her way, while protecting her privacy at the same time. She also takes pleasure in long walks on the beach, cooking, and pissing on people/being pissed on, and I think her smile conveys those interests very well. Her blonde hair and yellow lipstick also serve as a subliminal warning to those around her that she's into golden showers, and is not afraid to put them to use. 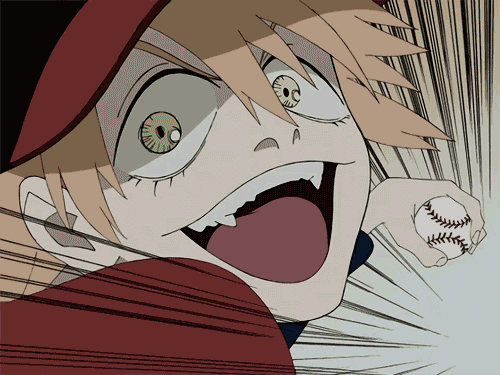 She's got no style, she's got no grace. T-T-This girl has a dazzling smile, capable of making any man's member fill with blood so quickly that it bursts. She's a space pirate hell bent on obtaining the power of Atomsk, the most powerful pirate in the galaxy, for herself. Although she may be entirely self centered, and uses the people around her for personal gain, one can't help but feel enamored with her cheery visage. 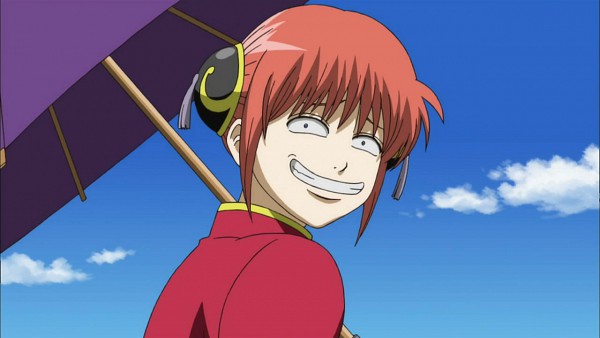 Several years ago, when I first laid my eyes on Kagura's smile, my heart grew three sizes that day. There were some unfortunate side effects of this growth, like a couple of broken ribs, and my heart was pushing on my lungs so that it was difficult to draw breath, but boy howdy was it worth it. Kagura, despite her appearances, is actually an alien, and a powerful one at that. She lures you in with her charming smile, and then beats you to death with her signature gun-brella. Additionally, she has a bad habit of picking her nose and flicking her boogers onto other people, but we all have our quirks, right? 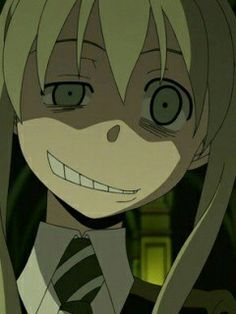 Despite only being #2 on this list, I find Maka's smile the most difficult to dissect. Her one wide open eye exemplifies the wonders of life, like mastubation and chicken parmasean, while her half closed eye shows us the dark side of existance, such as Mighty No. 9 and Torchman. This dichotomy of positive and negative serves to really bring out her 10/10 smile. Upon a more in depth examination, her face almost resembles the face one would make when trying to hold in a wet fart in a public setting. 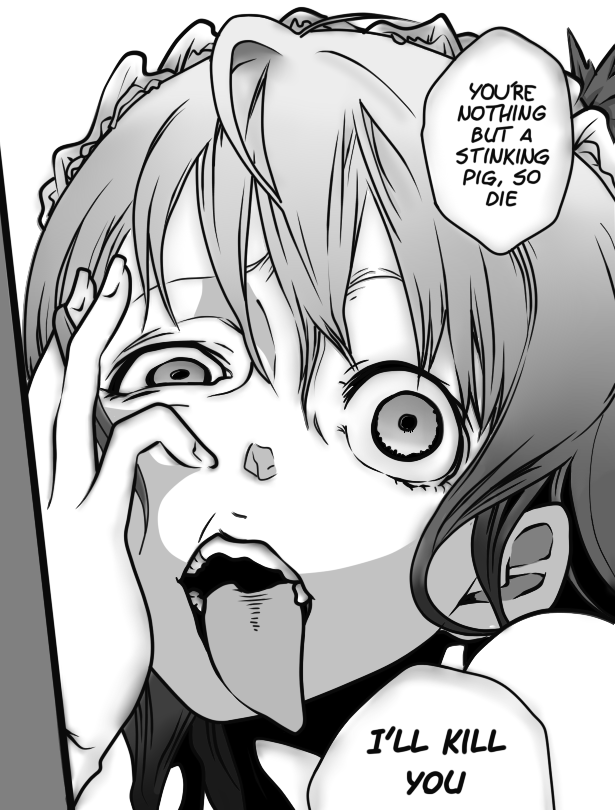 On a list of things that I want a woman to say to me, nothing surpases Minatsuki's signature line shown above. While at first it may appear that she isn't smiling at all, and is instead in a state of lowered sanity, this is simply not true. Her smiles surpases the limitations of basic human comprehension, and requires years of careful research to understand in full. I have not yet finished my studies regarding Minatsuki's bone chilling smile, but rest assured that once I am, I will do my very best to convey it's depth in layman's terms for the general population.

Edit: GoofierBrute brought it to my attention that I made a crucial error. I forgot to include what is possibly one of the most angelic smiles known to the human race. 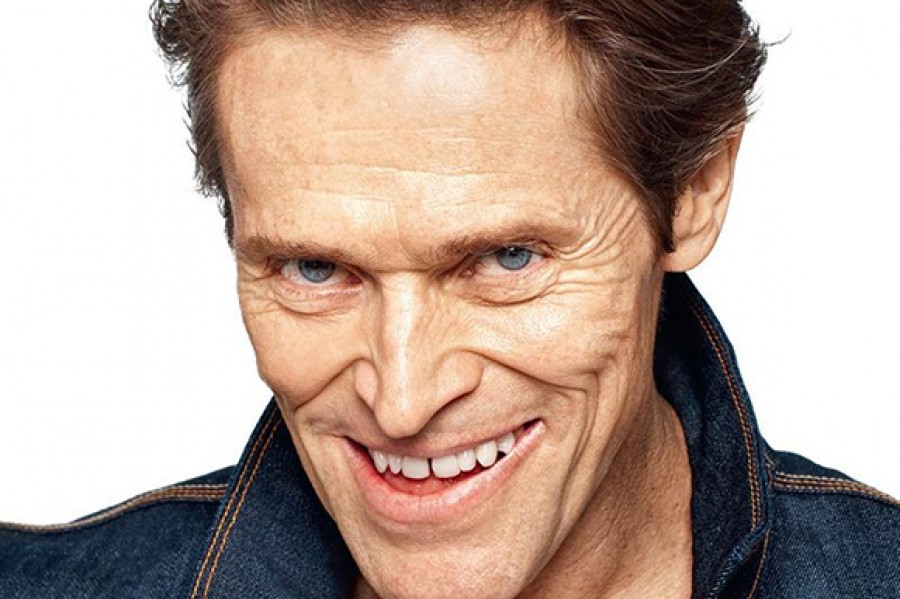 That's all, folks! I sincerely hope you enjoyed, or at the very least tolerated my shameful little blog! Do you agree with my list? Disagree? Feel free to give your input in the comments! I'd love to hear what you have to say, and it means a lot that you took the time out of your day to read this. Unless you're Torchman, then I don't care what you have to say.