Being September, we are in the days before gaming chaos takes hold. The days are much longer. Whether it be work or school or both, as soon as we get home we tend to not have a specific game in mind. Now, if this was October or November, I bet each and everyone of us has a specific game in mind that we want to play more than anything. For me that game is Gears of War 4. For you It might be Titanfall 2 or Battlefield 1 or even Watch Dogs 2. Whatever game it is you are impatiently waiting on, like me, you just can't seem to decide to tackle some of those back-log games. So, We decide to head back to the same old same old. The familiar. The comfortable. That one or hand full of games you can bounce around on for hours and hours at a time. For me the easy answer comes with an imaginary flow chart that I make up in my head. Visually I guess it looks something like this: 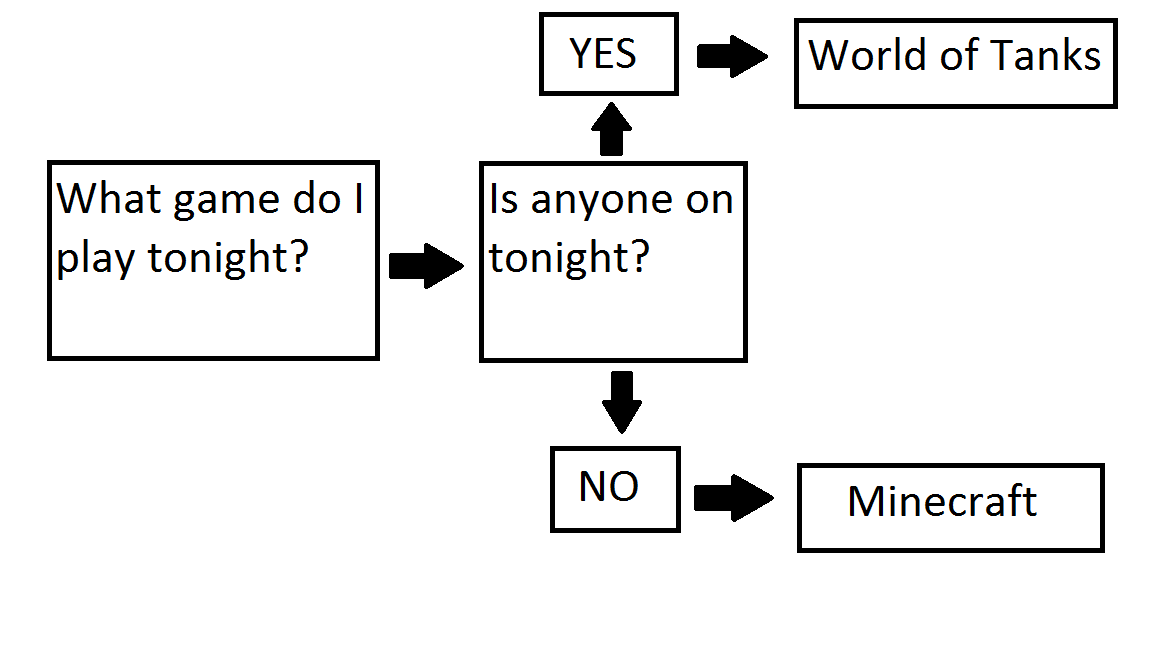 When I have very little time till a major triple A title comes out, I find it increasingly difficult to start up something new or fresh for fear of losing my place mentally in the experience. For example. I like to save my Fallouts and Elder Scrolls games for around the holidays. I tend to have multiple days in a row off and I can just get lost in those worlds for hours and in rare cases, days. In doing this, I feel like I get the best experience possible. There is not much of a break in between each play session so I remember everything that is going on.

Now If I had a bunch of small games in my backlog, like let's say Inside, Oxenfree, and Gone Home, I might burn through all three because I know they are short enough that I won't interrupt the experience each one of these amazing games is trying to give me.

Other times I just plain don't feel like starting anything and just want to go do something easy or normal. After all life is hard enough, am I right? Anyway those are the nights I gladly pick up World of Tanks, Minecraft or Destiny. I have played all three of them for hundreds if not thousands of hours so there is almost no possible way to break that wonderful experience that I keep bringing back up. But why these three? Why not some other hand full of games. Well, I'll walk you through it. 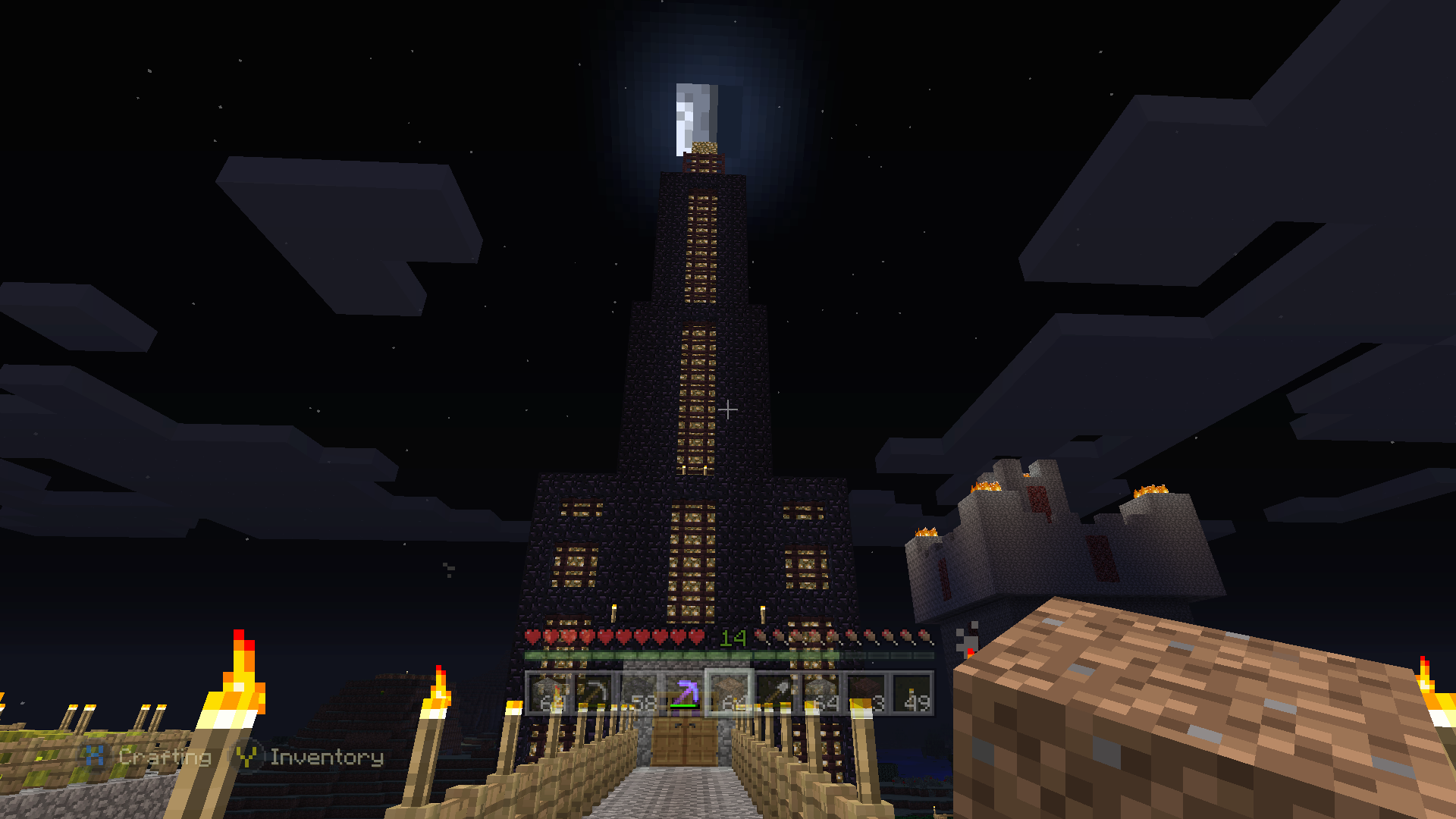 I adhered to Minecraft with only the very first demo or playthrough I did on my Xbox 360. I knew they had something special here. While they are not groundbreaking graphics, to me they are timeless. Not bound by the year that it came out and aging rapidly every year after. Remember how good some of those 360 games looked? If you go back, they don't look near as good as you may remember (with a few exceptions of course.) The art direction is only a small fiber of that though. They give you, the player, the ability to go anywhere and do anything. Making up the story or adventure as you go. Very VERY few games do this and do this well. Minecraft happens to be all of that and more. Not to mention you can play couch co-op with up to three other people but you can have up to seven people in your game all playing at the same time, all working together or separate. Creating towns or worlds within each player's imagination. A lot of people compare it to digital Legos. I would say it's much bigger than that but I think you got the picture by now. So, what about World of Tanks you say?

Truthfully, I started playing World of Tanks on the PC. I started in 2013 while waiting for the inevitable new console generation to start. That was when I realized I could be a gamer on all platforms. It was the first PC game other than Runescape that really grabbed me. (OK and 1999 AvP) Anyhow, me and my gaming crew all flocked to the PC to continue playing World of Tanks every night for months and months. My wife could watch TV and I could play a game at the same time. It was gaming heaven. But World of Tanks isn't your average strategy/shooter. It actually has a lot of science baked in by design along with knowing weak points on every single tank you fight. In a way, it's almost like Pokemon in that you have to remember a 100+ different creatures/vehicles and all their weaknesses in order to be a solid and competitive player. It has such a learning curve that the Devs even have made very helpful videos to help you achieve your full potential. I have since started playing on the Xbox One in order to try something different. I have the same handicap as everyone else does when driving a tank, using a controller vs mouse and keyboard. So we are on even playing fields. I LOVE that my PC progress doesn't carry over. It gives me something to work towards again. I would say most of us have games we like to do that with. In fact, Some of you out there like to grind so much that you may have been playing one game in particular for the past two years. That game is Destiny. 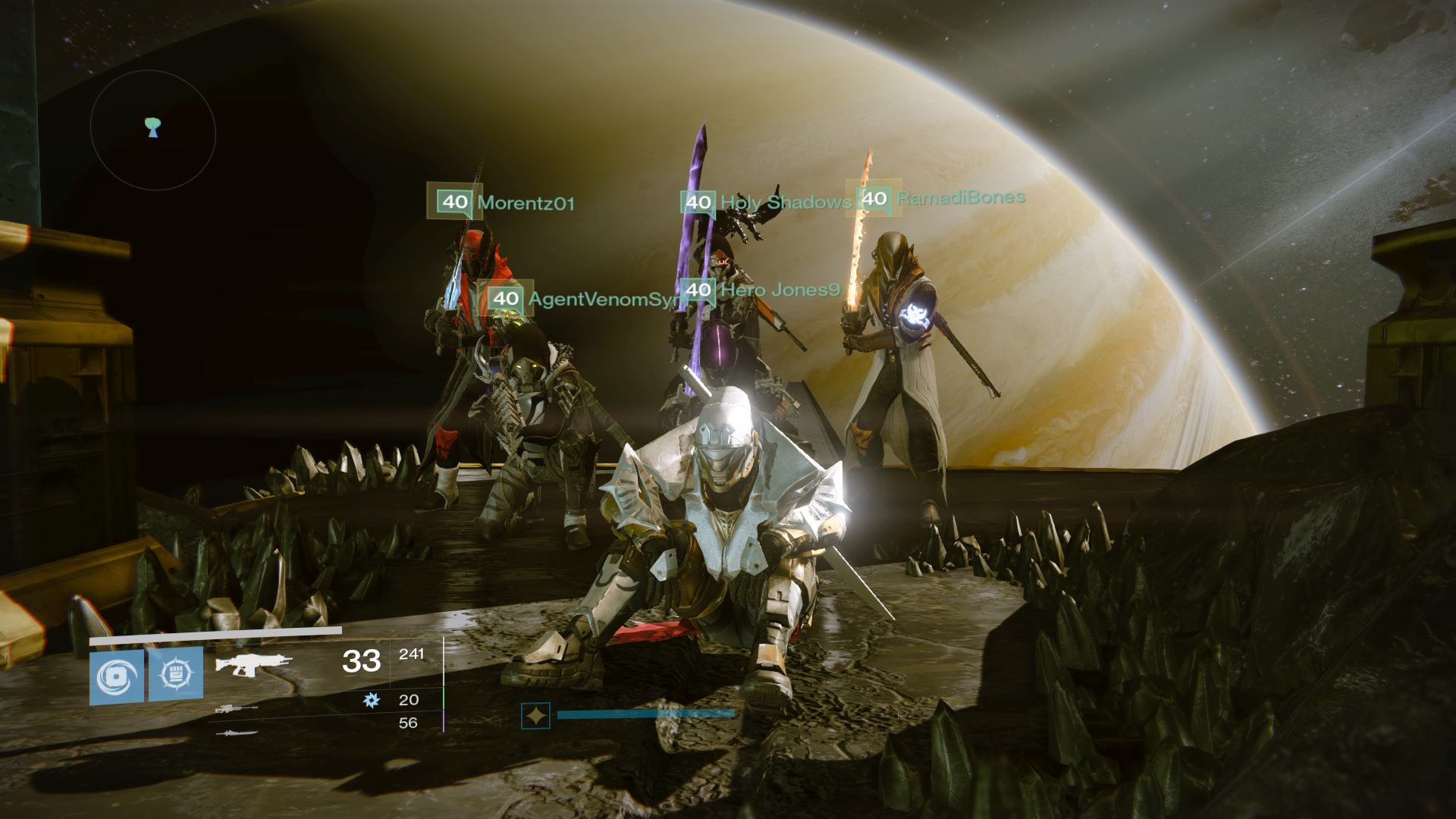 Destiny is so easy to dismiss in my experience. Sure, just like No Man's Sky wasn't everything we thought it would be. Destiny was just that, right when it came out. I personally loved it, but it still had it's issues. Over time the game grew, and we grew to love it. It was the first experience I had with any kind of raid system. I have some of my favorite multiplayer memories in recent years in Vault of Glass. It truly was incredible. With Rise of Iron quickly approaching, I am switching gears and gearing up for the new content drop on September 20th. I don't play Destiny as much as I did in Year One, but I still enjoy hopping into that Sci Fi wonderland every now and again. I don't have as much to say about the game as I did with the first two simple because I haven't played it nearly as much. However, what I will say is this game brought me closer to some of my already close friends. It even taught me how to help other random players with their one-off missions that usually would net me a new friend. The community in Destiny alone is enough to keep me playing. There are some fantastic people to meet and play with.

While I don’t have as long to wait for my next big game as some of you do, I still have a couple of weeks to kill before MY most anticipated game since Gears of War 3. Yes, I am a Gears Head. In being a Gears Head I took off work for Gears of War 4. I preordered a custom controller and console for it. Even got some of my buddies to take off those days as well so we can dive right in. Hell, I even have the infected omen tattooed on my body. That’s just the kind of person I am when I really like something. Would love to hear from you guys in the community for why I am absolutely right in my picks or why I'm just a moron. You can also always hit me up on twitter @Holy_Shadows and I would LOVE nothing more than to talk games, consoles, or PC builds with you. Until next time happy gaming friends. 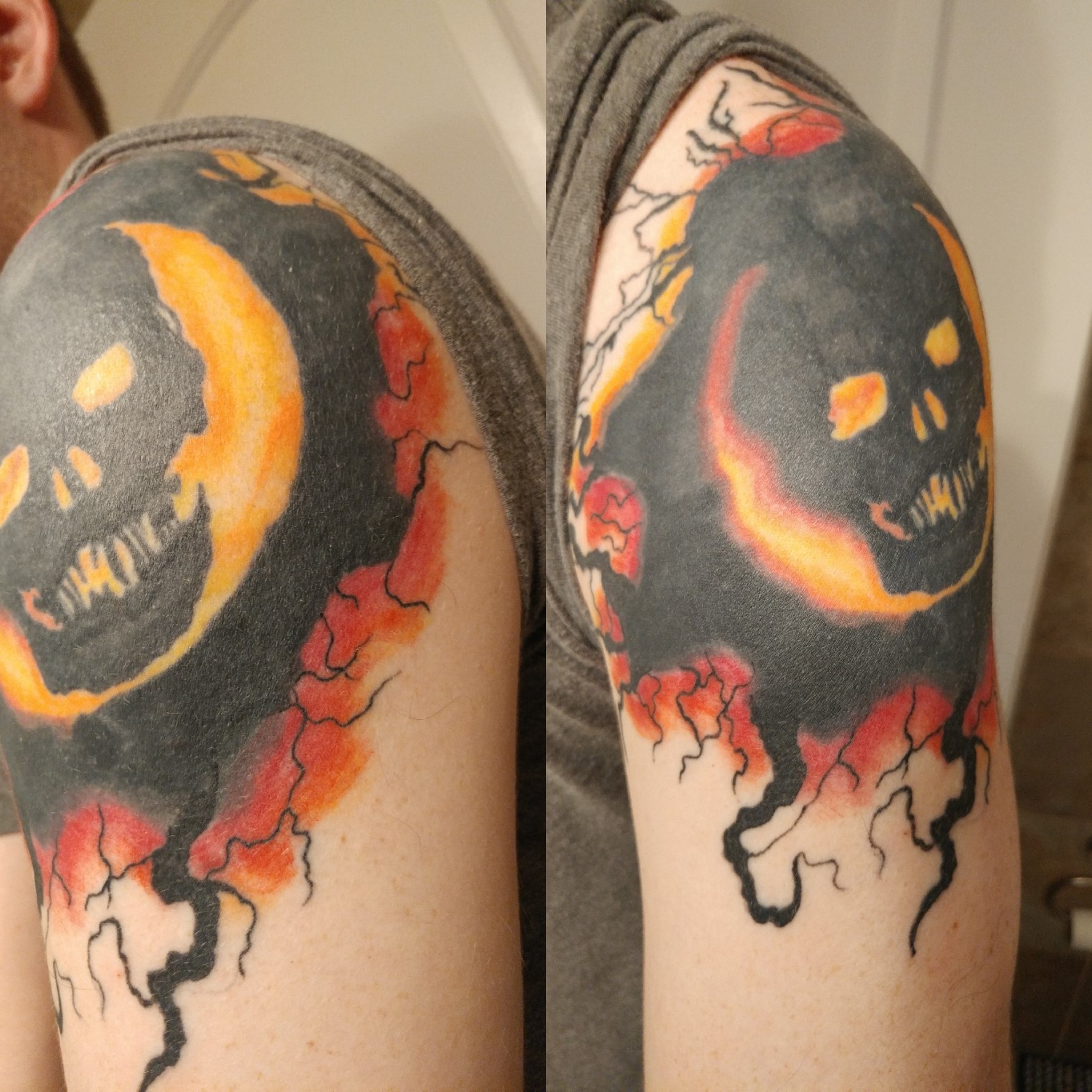