It's also a ton of frustrating fun 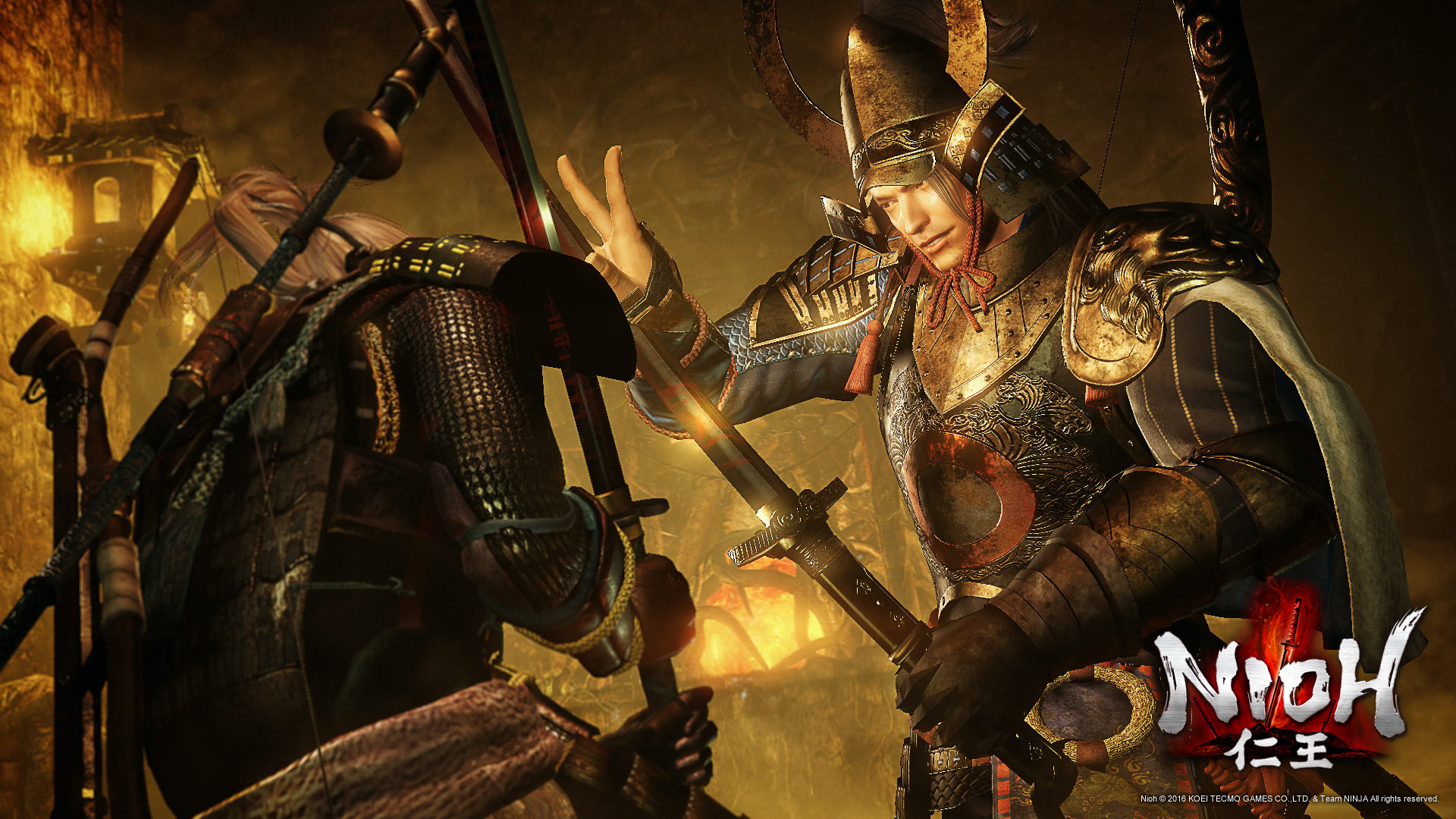 Team Ninja's upcoming PS4 exclusive Nioh is Dark Souls meets Onimusha, and I couldn't be more excited. And while I'd love to talk about it's blend of punishing difficulty, slick visuals, and deep combat system, you can find that article just about anywhere. What I'd like to highlight is the way Nioh came to be the game it is today (still unfinished, I might add) by way of open alpha and beta testing.

Open betas, even on consoles, are relatively widespread at this point, and most people have participated in at least one. Conceptually, a beta testing phase is meant to expose an unfinished game to a large audience in an attempt to find bugs and receive feedback. Closed betas have been using this model for decades, but lately it seems every highly anticipated game has an open and closed beta period. Beta keys are often given away as pre-order bonuses or competition rewards. 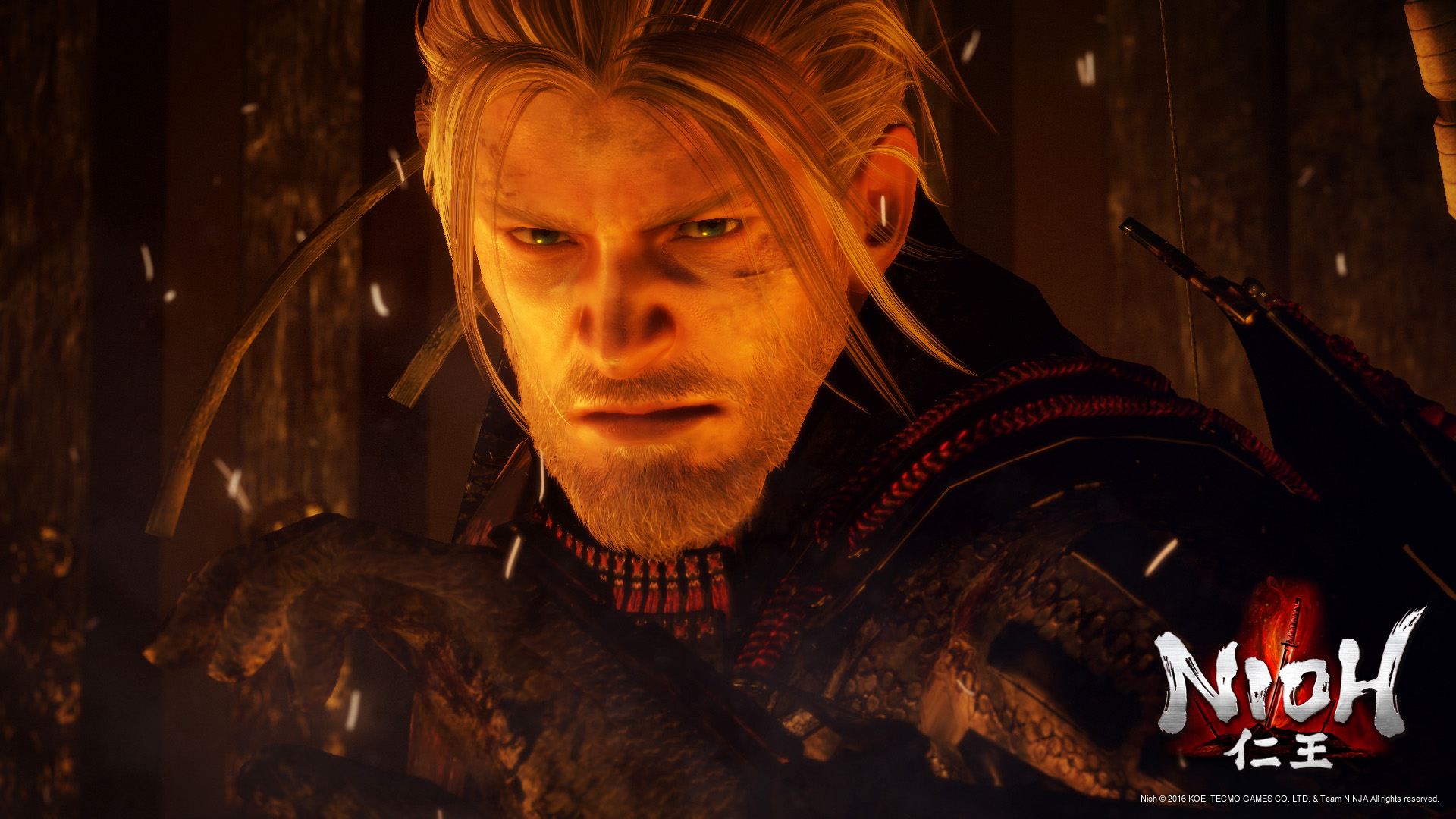 Basically, they function as a "sneak peak" at an unreleased game, and the only testing being done is on server loads. When the Nioh open alpha appeared on the PSN earlier this year, I was all for jumping in and getting a taste of the largely unseen gameplay. I played through about half the available demo, thoroughly enjoying the game, but feeling very uncomfortable with the soft lock-on system. I had grown so accustomed to strafing around enemies with the Souls hard lock-on that I found navigating combat situations awkward. It wasn't a game-breaking issue, but it certainly hampered the experience for me.

Fortunately, I was not alone in this feeling, and Team Ninja listened. When the beta demo rolled out last week, I was able to dip, dodge, and dive around Oni like the hardened Souls veteran I claim to be. Other key changes include the complete removal of the durability system and a new dojo-styled tutorial that helps ease you into the complex stance-oriented combat. I have now played through the entirety of the beta demo and can confidently say these changes are shaping Nioh into not just a strong Souls-clone, but a formidable entry into the genre, full of it's own tricks and nuances. In fact, the beta demo plays more-or-less like the finished article to me, and I will be surprised if they find much to improve upon before the eventual release (sometime in 2016). 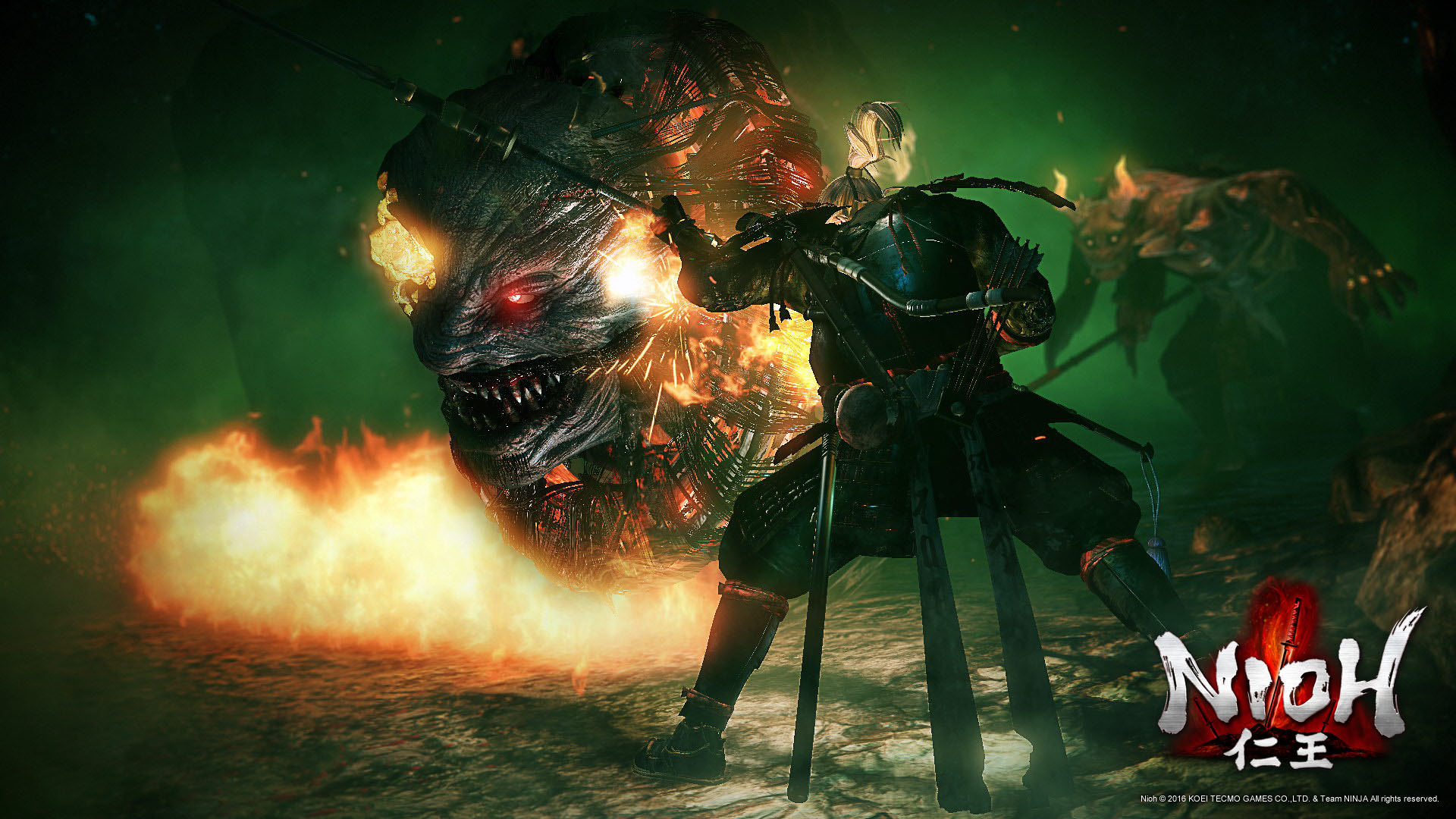 It's reassuring to see a company using open testing to actively improve a game rather than just bait pre-orders and build hype. If you haven't tried it yet, I highly reccommend the Nioh beta demo, but it's only available until September 6th, so get to it while you can!