Being an fan of older versions of Final Fantasy XI is somewhat of a sad situation. Many titles that people are nostalgic for exist in their entirety today. While you may not be able to recapture that exact point in your life, where you played Super Nintendo on a Saturday morning with few worries, the game itself is intact. You can have almost an identical experience today to the one you had ten, twenty or thirty years ago.

Final Fantasy XI is fortunate. Unlike many MMORPGs, the servers are still alive. Though, if you log in and expect to re-live the passion you had for it as it existed in the mid-2000s, you'll likely be sorely disappointed. Your Final Fantasy XI no longer exists. It's the nature of an online-only world that is constantly updating for a changing market.

Final Fantasy XIV: A Realm Reborn replaced XI as Square Enix's flagship MMO. Yet, despite the stylistic similarities, XIV lacks much of what many remember fondly about XI. In general, there's not much out there to substitute XI's experience. 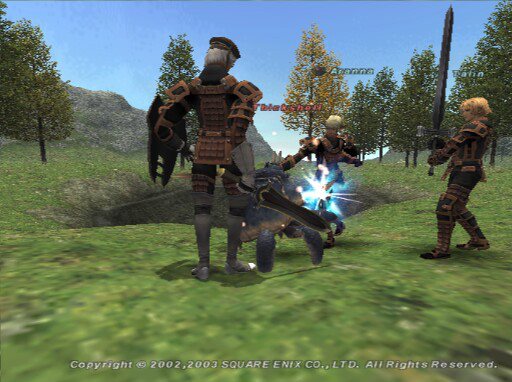 A party full of player-controlled companions

Talking to older XI fans, you'll get a near identical reaction each time. Many of their memories come from the title's masochistic nature. Groups over came struggles in nearly every task presented to them. Hearing players recount these tales often feels like they're reminiscing about being on a high school sports team.

Companionship defined XI's early years, and not just in the endgame. While the first ten levels were largely a solo experience, the following 65 required marching hand in hand with five comrades. Even outside of the pure grind, there was very little you could do alone. Job quests, artifact armor, level cap removals, story missions, side quests... most of this content was designed with six, or eighteen, players in mind.

There was also a massive time investment required for every person involved. Like many MMOs of the era, XI essentially acted as a second job. Even leveling required a significant portion of six players' night. It was expected to take a good chunk of an hour, if not more, to form a party and travel to a camp. From there, it was a silent agreement that the current group would last at least an hour or two. This was the minimum bar to entry. You likely wouldn't get a single level during most sessions. If a member of the team left without finding a replacement, the party's progress would grind to a halt as nearly every role was essential. 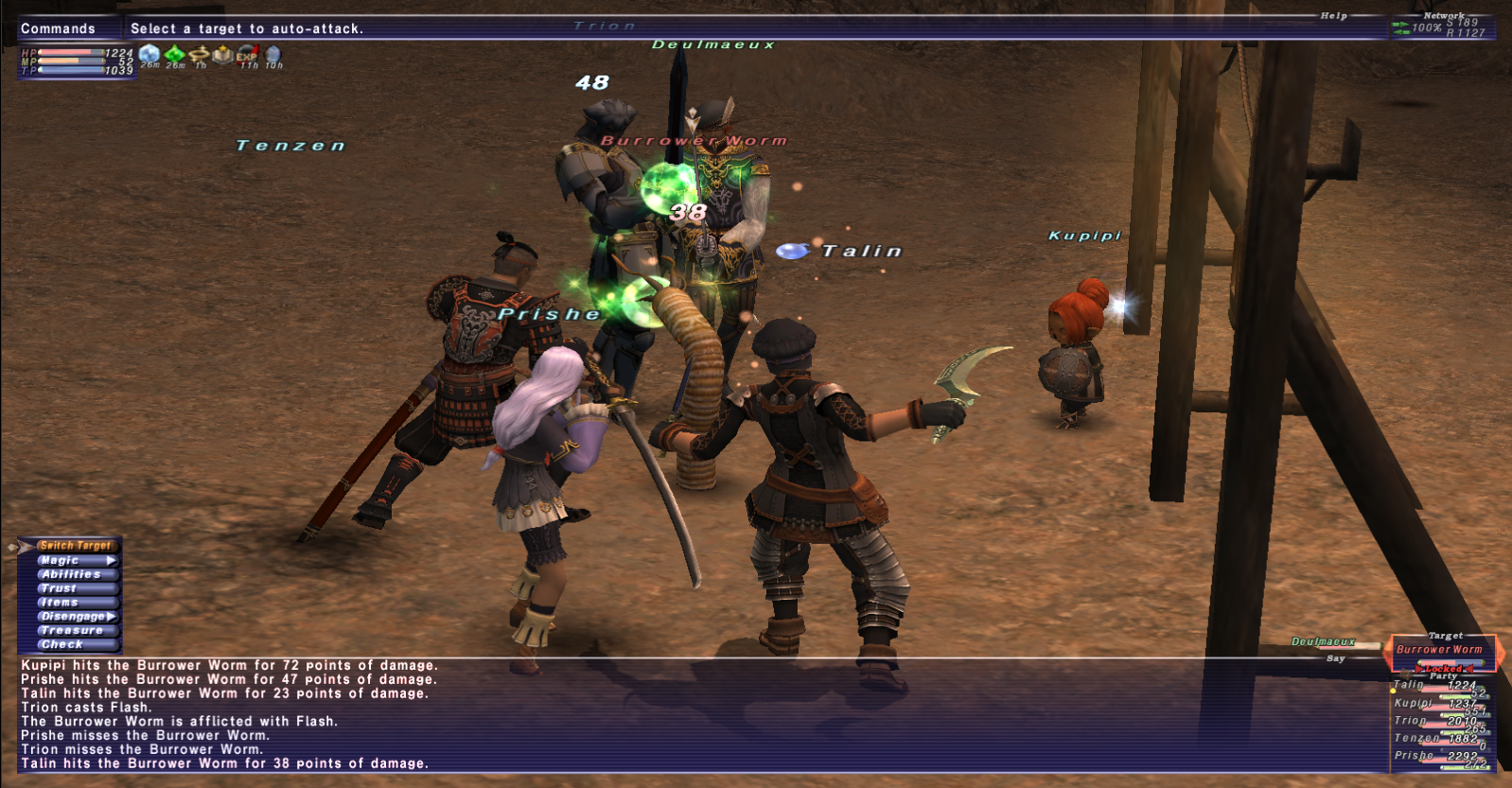 A party full of computer-controlled companions

Playing XI, as it existed back then, likely wouldn't be realistic for most people today. If you could gather five companions and force them to play it as it used to exist, you still couldn't recreate that experience. The world around you would be a barren wasteland.

Most of the old zones are empty. You'll rarely find chance encounters or frequent acts of kindness by strangers. That's not because the community is any less gracious than it used to be. There's just a lack of population and reasons to be in nearly 15-year-old fields. Unless you can connect the server to a time machine, you're out of luck.

I'm not here to tell you that Final Fantasy XI was the best MMO experience ever, that the game as it exists today isn't good, or that modern MMOs are somehow worse for not having this style of content. With only a decade-old experience in XI, a few months of investment in the heavily patched version of the original XIV (ver. 1.23b), and less than a year of casual play in A Realm Reborn, I'm far from any MMORPG expert. However, sometimes I question if XI's more nostalgic elements need to be left in history – existing only in the memories of those who were there. 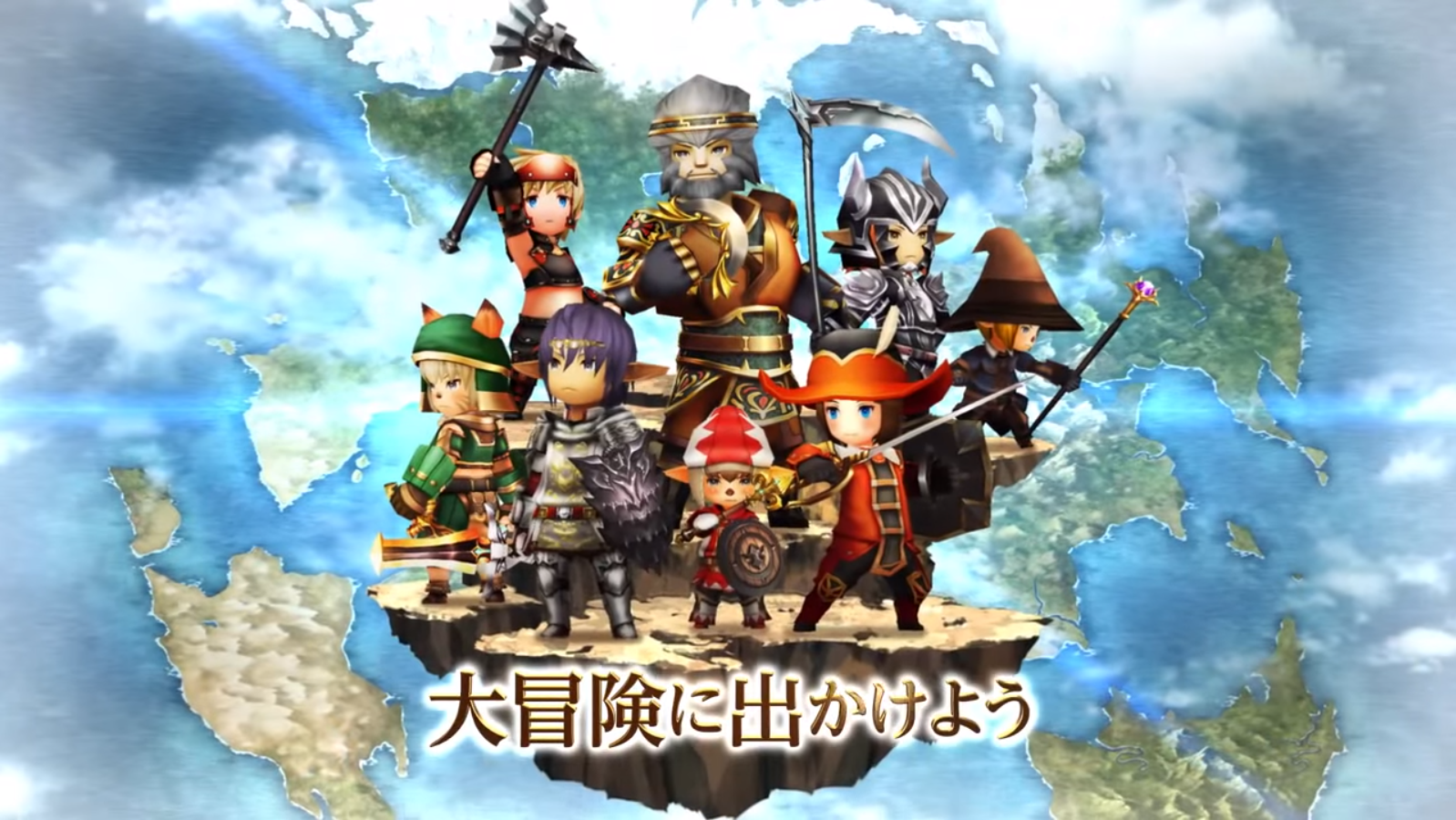 Late last year, I put time into the Japanese-only Final Fantasy Grandmasters. It's XI reimagined into a mobile MMORPG, likely an attempt by Square Enix to future proof the brand as well as capture fans who have left the PC version. What I found was a surprisingly faithful representation of XI of old, albeit in a new shell.

While character management is menu-based, complete with gacha mechanics for equipment, the action elements take place in small isometric areas themed on environments from the original. After accepting a quest, players are funneled into zones that act as open rooms. They fight alongside others who may be doing the same task or different ones entirely. 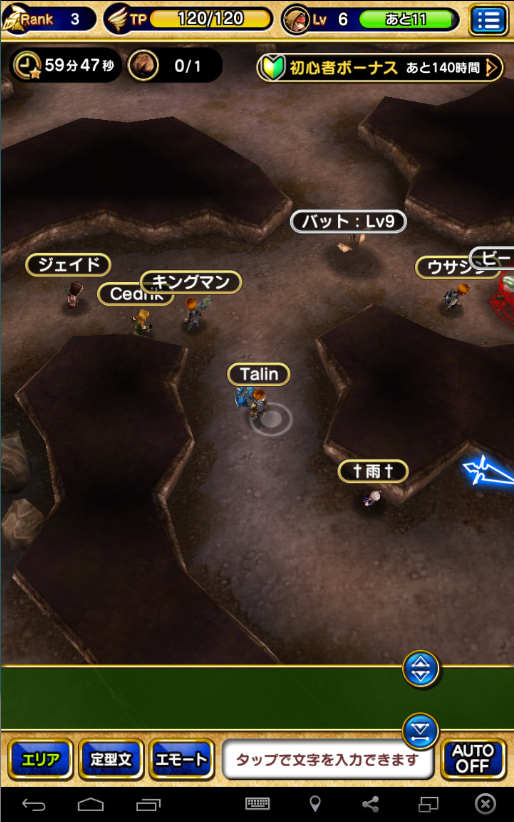 Like XI, the early goings are solo friendly as you melee your way through the initial missions. Once you start advancing towards an all too familiar Valkurm Dunes, the first big party-based field in the original XI, you'll struggle to take down foes alone.

In spite of that, Grandmasters lacks a formal party system. Instead, the player initiates a battle on their own. Once engaged, up to three others can join in. This creates a frenzy to get into enemy encounters when an zone is overcrowded.

There isn't always an abundant population. You'll run into places that are not as highly trafficked, yet are also unsolo-able. Waiting five, ten, fifteen or twenty minutes for another person to come along and join in is a common occurrence. 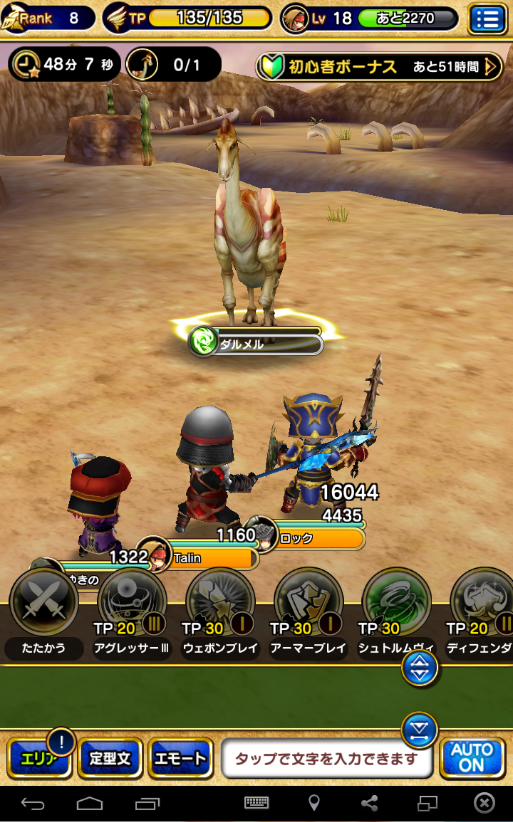 The return to player-controlled companions

Because there's technically no party system, each player has their own quest status. Once it is complete, they're kicked back into the menu interface. It's not uncommon to be left alone after your companions disappeared from meeting their own fulfillment. Nevertheless, I often found that others returned to help the straggling member of their group. The title lacks the stamina system featured in most mobile RPGs, so there's no in-game penalty for returning to a previous area.

A reliance on others, as well as mini-time investments, frequently rushed back similar feeling to the XI of old but in a truncated form. The moments of waiting for a party or hunting notorious monsters are still here; compacted to fit in a mobile environment. Failing a mission has little to no penalty so, if no one show up to assist, your only loss is the time you left your phone on sitting in the background.

I haven't played Grandmasters since last year, so the previous stated information may no longer be 100 percent accurate. Either way, the point isn't how the game is now. It's that it was able to bring back feelings that felt exclusive to XI's mid-2000s iteration, while still being reasonably accessible. Maybe Square Enix successfully fooled me with a nostalgic coat of paint, but the presence of other players throughout the experience is greater than that of XIV's modern iteration. 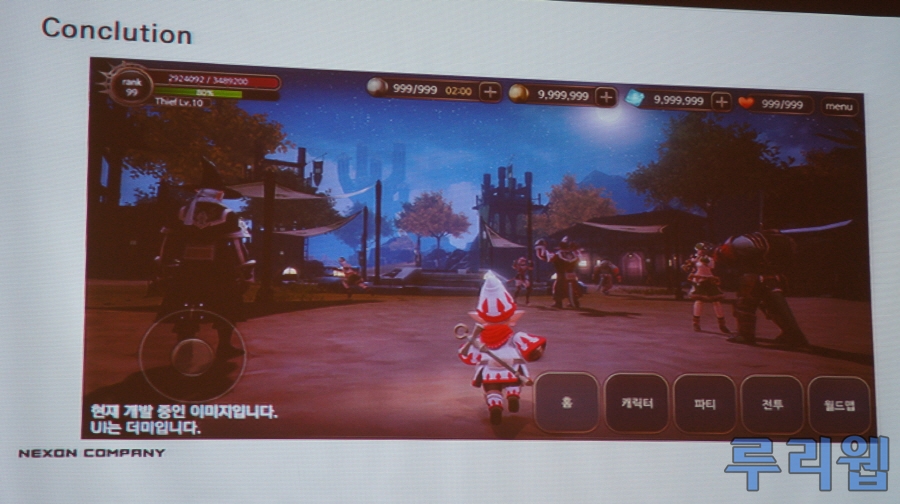 Final Fantasy XI for the next generation

I hope Grandmasters will make it out of Japan. I have my doubts though. It seems like Square Enix plans to put its force behind Nexon's Unreal Engine 4 mobile revival of Final Fantasy XI. There hasn't been many details about it, but the title could learn a lot from its lower budget brethren about revitalizing XI's older fans.