Halo 3: ODST is something of an anomaly in the Halo franchise. A smaller game that utilizes the same base mechanics the franchise is known for but places those mechanics in an unfamiliar shell. It's also the first Halo game where you don't play as the Master Chief himself, instead taking the role of the rookie in a squad of shock troops sent on a secretive mission in the middle of a war zone. It was meant to be a sort of expansion to Halo 3, to extend the life of the game's multiplayer while players waited for Bungie's next entry in the main series. A small campaign to keep players excited about the Halo universe. Instead, it became what many say is the best Halo game Bungie has ever made. 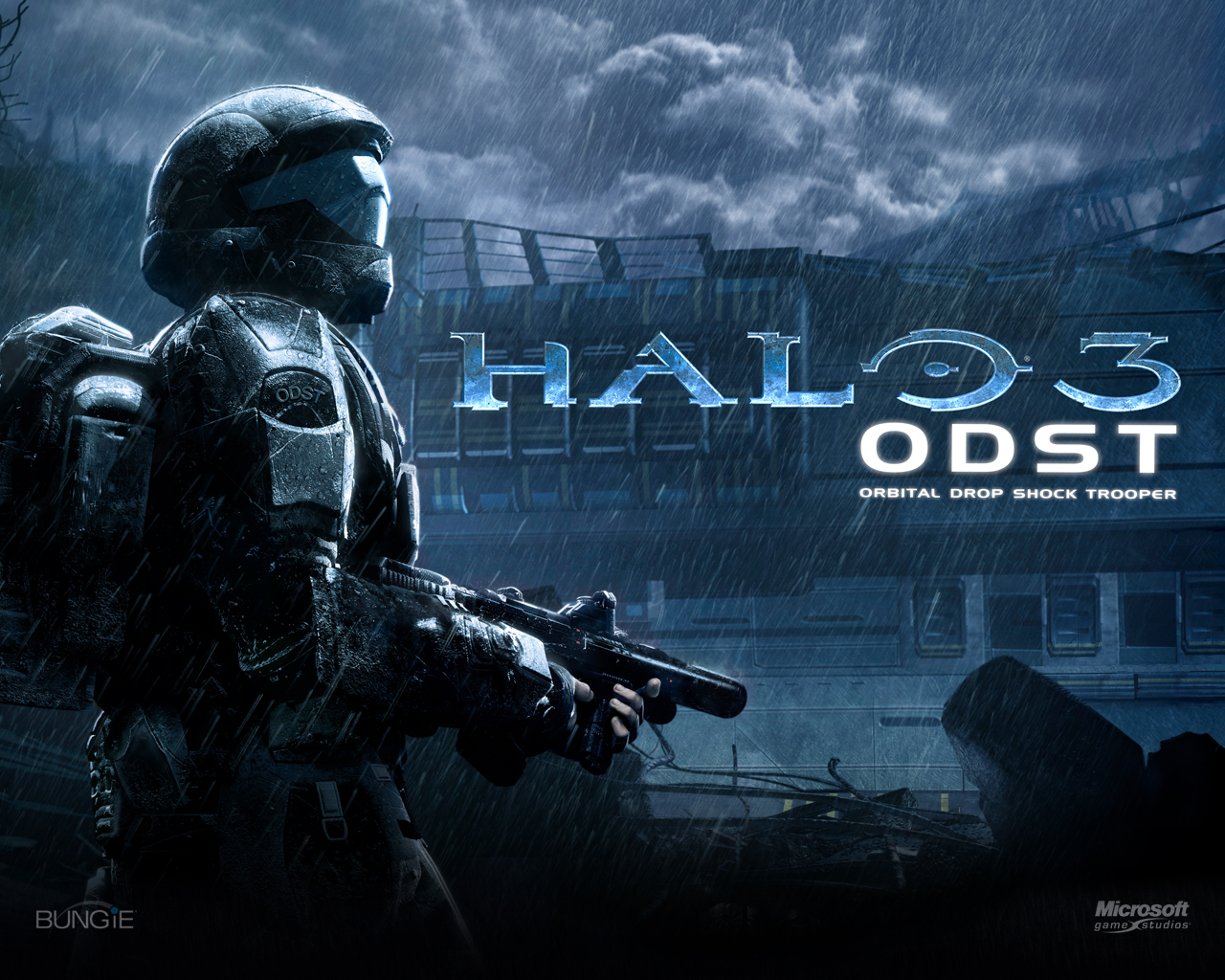 The game opens on a high note as you drop from a space ship down to earth in drop pod, the signature vehicle of the titular ODST (Orbital Drop Shock Trooper) soldiers. The drop quickly goes wrong, leaving your squad scattered around the city of New Mombasa. The city itself is a big part of what makes ODST such a special experience. The streets of the city serve as a hub world, with missions spoking off of various items you find scattered throughout. It won't be long before you realize that the city itself is alive, leading you from destination to destination through the use of flashing signs plastered all around town. This bread crumb trail is punctuated by a smoky jazz soundtrack and soft ambient music that evokes a feeling of loneliness and sorrow. It's this ambiance and mood that makes ODST so special. 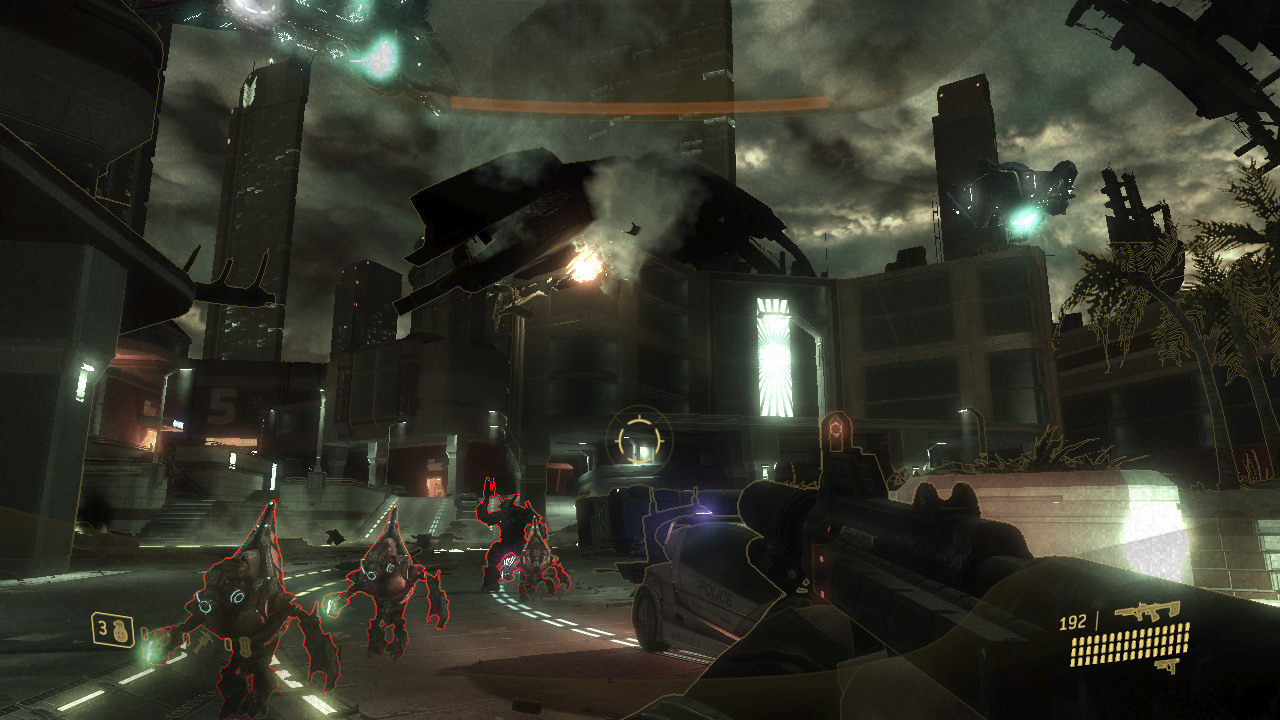 As you explore the city looking for your squad you also find yourself being led to the games sole collectible, a series of audio recordings of a young girl in the city. The story of this young girl finding her way to her father is a joy to listen to, and you'll only want to hear more as it goes on. Finding the collectibles is fun in and of itself thanks to the way the city leads you to them. Outside of the aforementioned flashing signs, you'll find car alarms and police sirens blare out of nowhere, street barriers rise and fall to show you a makeshift path. Ticket machines and payphones spew tickets and coins, trying desperately to grab your attention. These sometimes subtle clues lend an air of mystery around the hunt for these audio diaries. Why is the cities AI so concerned about this girl, and why is it putting you on her trail? These questions are a driving factor of both the main story and the this side story, and they intertwine in very interesting ways. 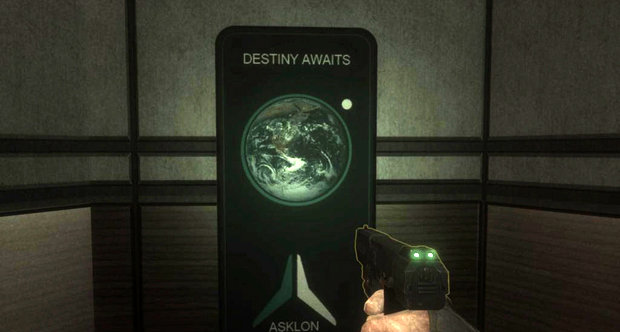 The missions that you find in the hub world are often disappointing, because they're your standard Halo mission through and through. The spirit of the city is left behind in favor of explosions and set-pieces. You'll play as each member of the squad as you piece together what happened to them while you were knocked out in your pod. You have your defense sequences, vehicle levels, large gunfights and the like, all presented with the usual Halo flair. The combat puzzle still clicks here as you swap weapons on the fly and run and gun around brutes and grunts, but it's just not as enjoyable as you expect it to be. As a normal human, you take somewhat less damage than Master Chief does but it's not enough of a difference that you have to change how you play. In fact, it's kind of ridiculous how many hits you can take and how absurdly strong you are even though you're a regular guy. You can rip turrets clean off of their tripods and go Rambo on the covenant just as easily as the Chief did in his 2 ton suit of strength enhancing armor. I suppose they couldn't change too much about the combat without ruining the balance, but it's a little disheartening that they put so much emphasis on the you being vulnerable as a normal human being when in reality you're just a slightly less powerful Master Chief. These levels are fun romps, but I suppose it's a testament to how fun it is to explore as the rookie that I found myself wanting to get them out of the way so I could back to finding more audio diaries. 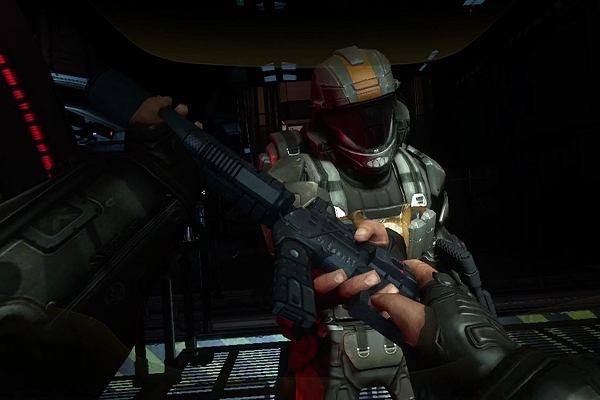 The story of the Rookie and his squad ends up being one of little importance in the Halo universe. Much like it's sequel Halo Reach, ODST is an unnecessary but interesting side story in the Halo universe, fleshing out the expanded universe of the series and filling in a couple gaps here and there from the original trilogy. It's also worth noting that the leader of the squad here is also one of the main characters in Halo 5, so the extra bit of backstory here is nice. It's more fun to explore the city than it is to gun down brutes, but that's okay. This game has it's own flavor, it's own essence outside of the typical Halo experience. ODST isn't an integral piece of the Halo franchise, but it's worth playing in it's own right.