It's Tone Deafness, not Difference that is Metal Gear Survive's Issue 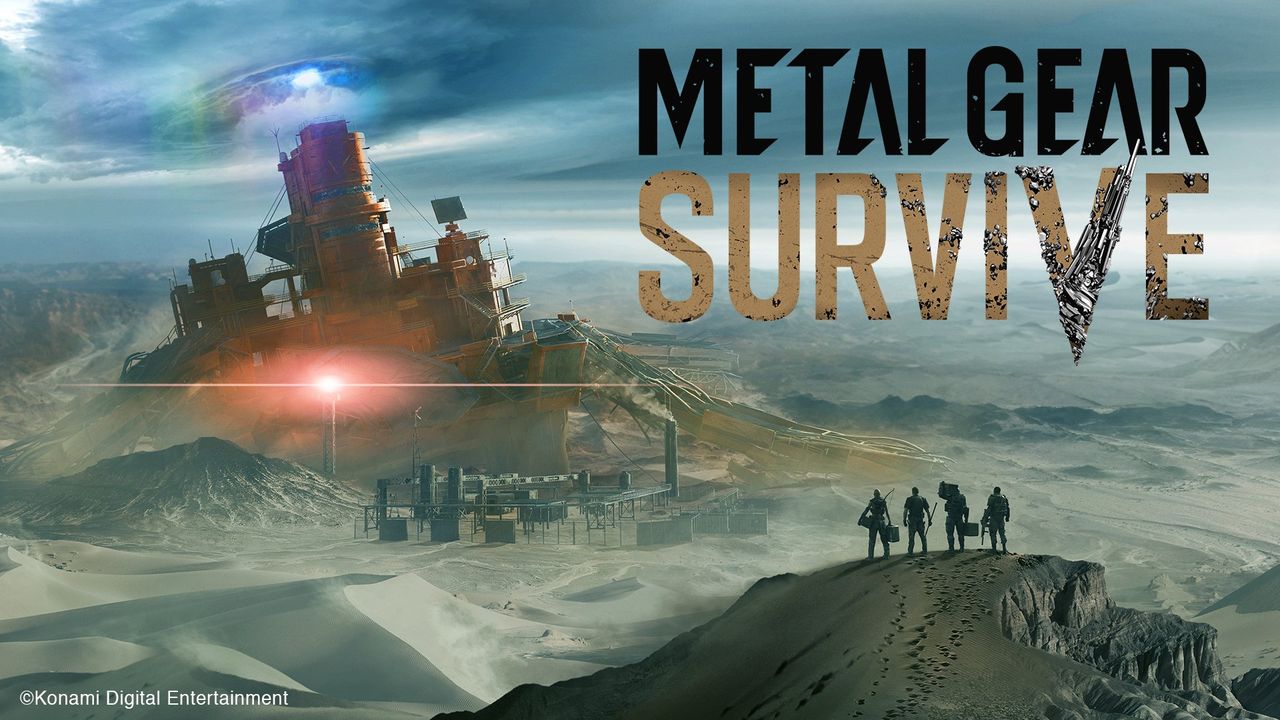 When I woke up this morning, my heart skipped a beat when I saw that a new Metal Gear title had been revealed at Gamescom. The moment of apprehension that comes from a now Kojima-less MGS titles and the slight feeling of curiosity and excitement that comes with a new addition to your favorite series.

That feeling melted away approximately one minute into the trailer for Metal Gear Survival. The curiosity satisfied but not in a pleasant way, I was left scratching my head at what I just witnessed. It all seemed like it was still a dream, something so ridiculous that it couldn't possibly be real.

Metal Gear Survive, a stealth survival title set in an alternate reality populated with former soldiers who have now become for a lack of better terms, zombies. It's a co-op, online survival title where you team up with friends to survive.

To play the contrarian, if this title came out under the guidance of Kojima Productions or this was announced before the fallout between Kojima and Konami, the reception would not have been nearly as harsh as it is now. A bit bewildered, sure, but nowhere near as hateful as it currently is.

This is a game in a series that has spun off into a Customizable Card Stealth Game, one popular enough to earn a sequel, has featured cartoon simians in a mini-game starring Big Boss and an I-Phone game shooting gallery game where you shoot Geckos and FROGS from MGS 4. The Metal Gear series is no stranger to weirdness and this spin-off still fits into the overall theme of "stealth" and "action", if what the descriptions say are true.

However, the timing for this title to release is what will surely kill this game before it even releases. It comes across as a tone-deaf move that rivals Nintendo's upcoming Federation Force and while that title may have a shred of hope to come back into the positive light with fans, Survive has no chance.

This seems to be a common theme among Konami, who's last year set off a hailstorm of negativity and vitriol among fans who felt that the firing of Kojima, the cancellation of Silent Hills and the move towards pachinko machines was a way to show an extreme disinterest in what long-time supporters wanted, making them feel like an after thought compared to what they felt where the "real" revenue would come from.

There was a variety of simpler, cheaper and more fan appealing ideas that could have come instead of this. A Contra or Castlevania digital collection ala Mega Man Legacy, a re-release of P.T., even Survive as DLC or an expansion for MGS V instead of a full fledged game would have been a more effective gesture.

This just comes across as either having no idea what Konami's few remaining supporters want or just showing that they simply don't care. This is taking a legacy that fans care about, chewing it up and spitting it out.

I don't expect much from Konami and honestly, I wasn't entirely mad at their decision to take the business route they did. It's the extreme disdain for past legacies and fans, all of which have helped to make Konami the powerhouse it was in the 80's and 90's, that hurts the most and in the end, will hurt their legacy more than their pocketbook in the beginning, but could pose long-lasting repercussions that like the titular Phantom Pain shares, could damage it gradually to the point of no recovery.

There is potential that this could be a good game, a great one even, but as titles like Infinite Warfare and the previously mentioned Federation Force have shown unless drastic damage control is initiated, missteps and misreads like this rarely ever recover.