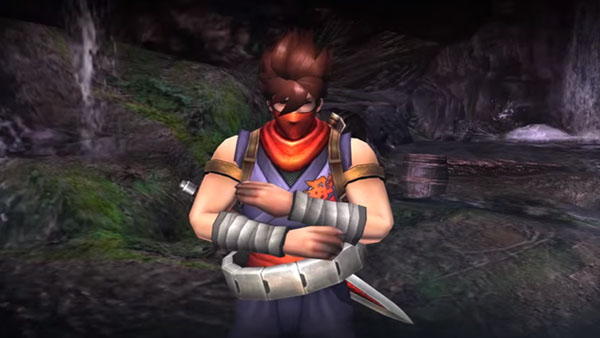 This past month, I've been feeling pretty disconnected from Destructoid in general. Day after day, I worked in a warehouse, waking up at 5AM, scanning QR codes, coming home shit tired, and playing some kind of game to take my mind off my terrible, meaningless, existence.

And then Monster Hunter Generations came out and suddenly my time on Destructoid was sandwiched out by a terrible job and an addicting game.

But I've now left that job to work at someplace less soul crushing. It's not the sustainable career that I want but at least it probably won't leave me sucked dry of motivation. And I've hit hunter rank 60 on MHGen, finalized several weapons, crafted the Toka Armor (so many crits), and unlocked the Akantor quest in order to craft its crazy Akantor dual blades. Well, I haven't reach a point of conclusion for MHGen but I've reached a milestone I'm proud of, so I can segue away from it to come back to Dtoid in a semblance of dedication.

But before I can truly come back and start reading cblogs again and engaging the community with the help of new help like Robo Panda and JuIce, I need to put my thoughts down with Monster Hunter Generations. I've gone from low rank with weapons made of rock to and wearing rubber armor to weapons keener than razors and wearing samurai armor. Unless I can splurge my thoughts on this game, I can't truly focus on something new until I say my peace and realize that yes, I've come a long way. 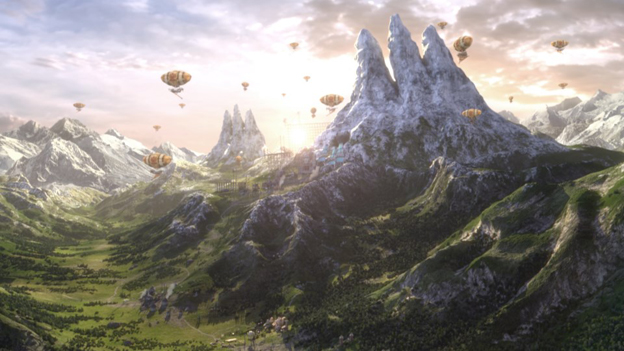 The journey through the village questline is predictably twisty and non-sensical. They even throw out a line about the required key quests being pretty hidden from view and how we should just go to some foreign hunter guy for in-depth tips (GaijinHunter, a prolific hunter who helps educate the west). But when it comes to the village quest line, I'm happy for the most part with how the fated four turned out. Mizutsune, the bubble fox, is probably the easiest to fight but the way it moves and animates is so well done. Astalos is also pretty easy as it mostly attacks right in front of it but it has some brutal looking moves. Gammoth is a huge beast and changes the way I view hitboxes since its very slow and compensates with large attacks. And of course Glavenus is the stand out of the bunch, with an incredibly challenging moveset and a very kinetic battle overall when you hunt it.

The new styles pretty much don't give me much reason to go back to the standard guild style. I also thought striker wouldn't be my cup of tea but some hunter arts are so good, I just have to have more space and faster charging for them. Even though I love adept style and adept style long sword is good, I really like striker for long sword or light bowgun because of just how amazing their choice in hunter arts are. For the most part, if I want to plow through a quest hard, my choice is adept dual blades.

Even though there's no G rank, they're replaced largely by deviants and the hyper monster phenomena. Deviants are monsters with lots of new tricks up their sleeves and enhanced characteristics like a new move with powerful effects or stronger hard parts. Azuros is supposed to be a simple bear but Redhelm Azuros gets a new butt bomb move that creates a tremor and instantly stuns if you get hit by it. And hyper monsters are just plain stronger, with a strange, unexplained mist radiating off their bodies with signify that attacks from those parts are boosted. I don't miss G rank in particular since there are hyper monster items like hyper Seregios scales which factor into late-game weapon upgrades.

I got to hunt with Hypno and Malthor when it comes to regular hunters. While I'm usually the adept dual blades kind of guy, Hypno rocked an aerial long sword which helped on mounting duty (Weeaboo style: Katana Slash!) while Malthor was the slow and steady gunlancer, inching forward with an upright shield and doling out paralysis with his paralyzing weapon. 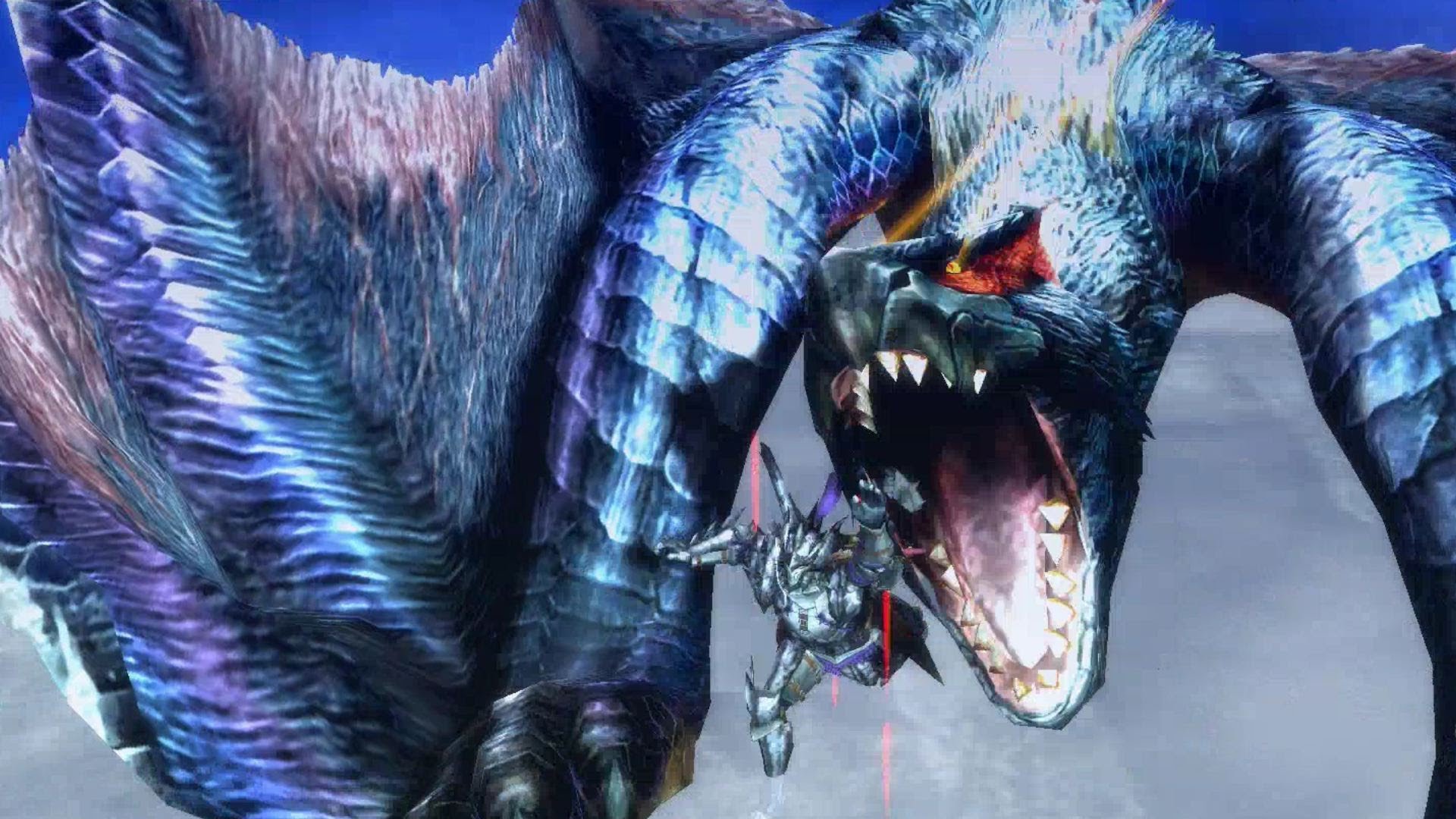 I started with normal dual blades, the likes of the Bone Daggers and Dual Piercers and slowly made my way up the hierarchy of models. I used one of the few dual effect weapons called the Snow Venom, which does both ice damage and poison. I finished my goal of crafting the Toka armor set which has a big focus on doing extra critical hits and boosting the damage of those critical hits. With a weapon with high critical rate like the Legendary Twins, I can pump out a lot of extra damage. It also took me forever to find a decent talisman with razor sharp, letting me use my favorite Seregios set of weapons to take advantage of their awesome sharpness while preserving their relatively brittleness.

I still see what's on the horizon for me, mostly the last few elder dragons like Alatreon and Amatsu, as well as tackling more deviants as I've only recently started hunting the Silverwind Nargacuga.

Ok, I think that's about it. I think I've evened myself out. I have a weekend in Monterey to look forward to, but hopefully I can come back and start promoting cblogs all willy-nilly like I used to.