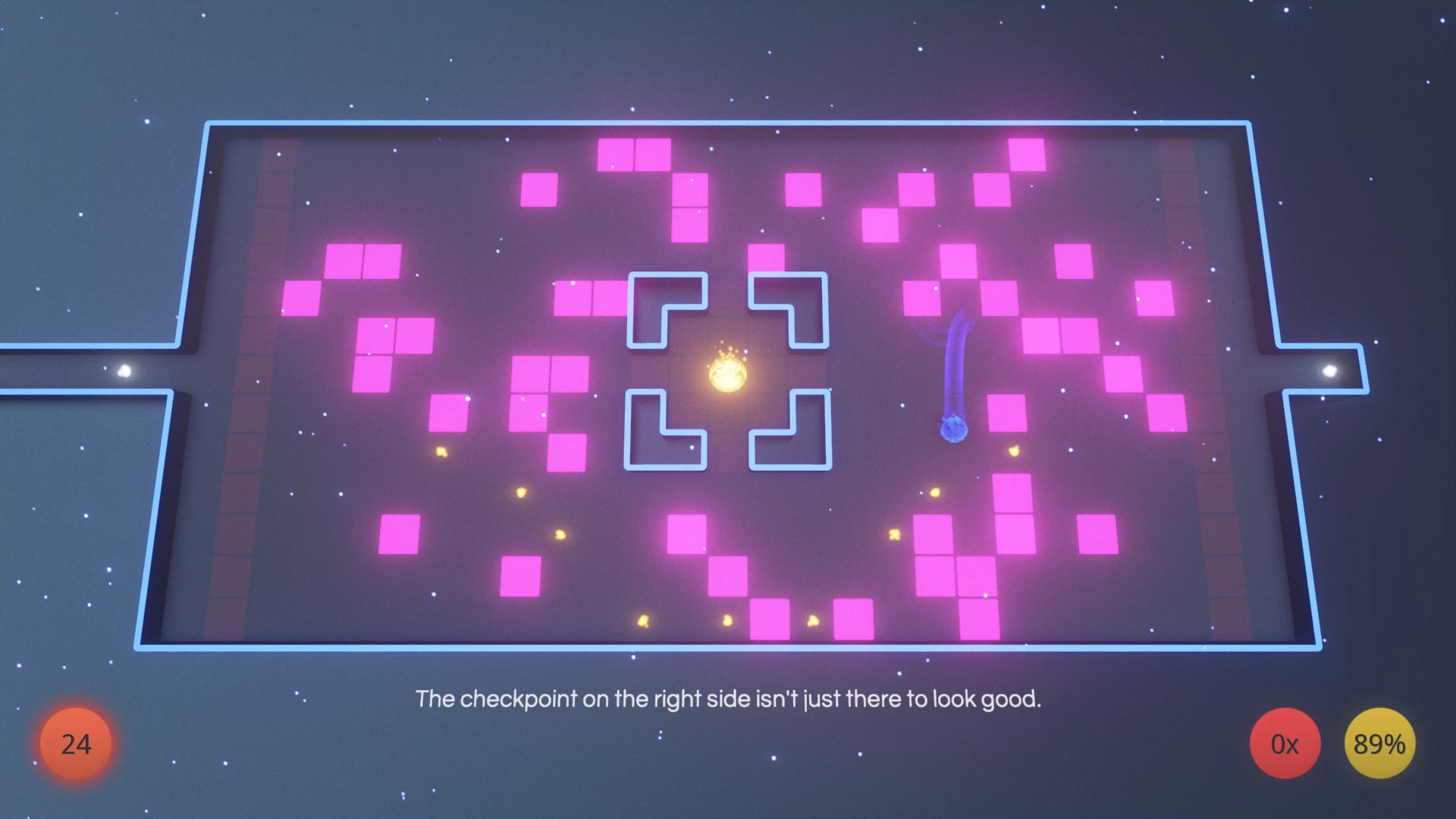 For Road to Ballhalla, you play as a (you guessed it) ball who is on a grand journey to reach the glory of Ballhalla, but must first overcome challenging trials to prove that it is worthy of ascending. Like most titles in the marble game genre, the basic gameplay focuses on rolling the ball around the map to collect objects, avoid obstacles, and make it to the exit to proceed to the next level. The obstacles come in a variety of forms. Within the level, there can be deadly laser beams that sweep across the map, tiles on the floor that damage you (or kill you outright) when you roll your spherical self over them, or even just bigger balls out to bust yours. Sometimes even the level design itself serves as the challenge, with some levels allowing you to roll off the side of the map, have invisible pathways to navigate, or completely changing the perspective you view the game with effectively reversing the controls (my personal favorite). When you are not deftly avoiding certain death, you will often be solving puzzles to travel to the next part of the level. Some of these can be quite simple, only really require you to carefully navigate through some traps to activate a button here or there. Others will require you to sit and think a bit before attempting them, like one of the later maze levels where one false move means starting over from the beginning. 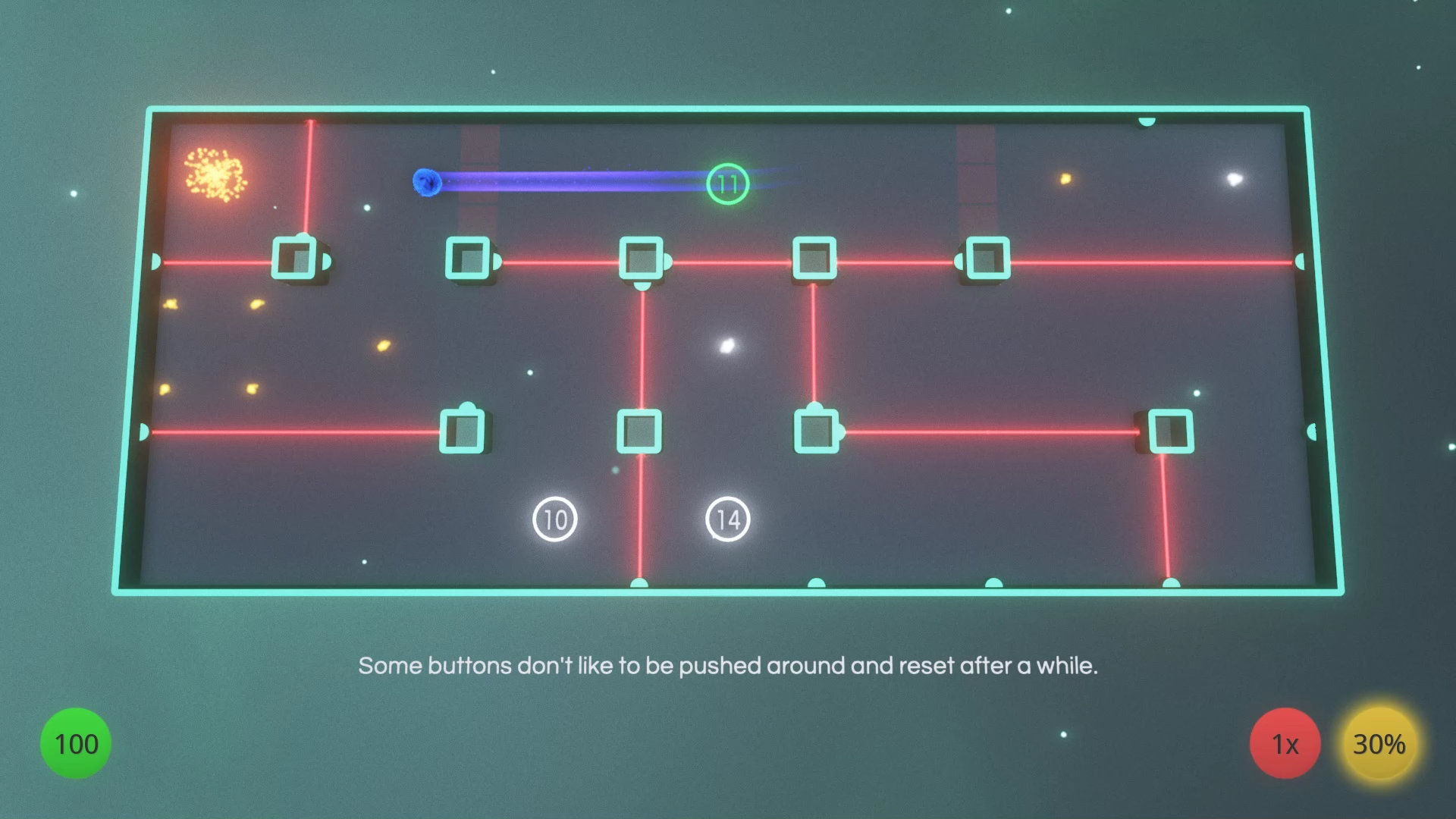 One problem that marble games can run into is becoming dull from too many levels that are all basically the same. Road to Ballhalla fortunately does not have this problem. Between the traps, puzzles, and clever level design, each new level brings that little bit of something special to the table that keeps the play through interesting and challenging the whole time. If you do find yourself looking for more, you can try seeing how fast you can roll through the levels in the Rush Trials where you can compete against other people’s times and earn stars to unlock addition Rush Trials and styles for you balls.  Additionally, there will eventually be steam workshop integration that will allow the community to generate custom maps for all to enjoy. 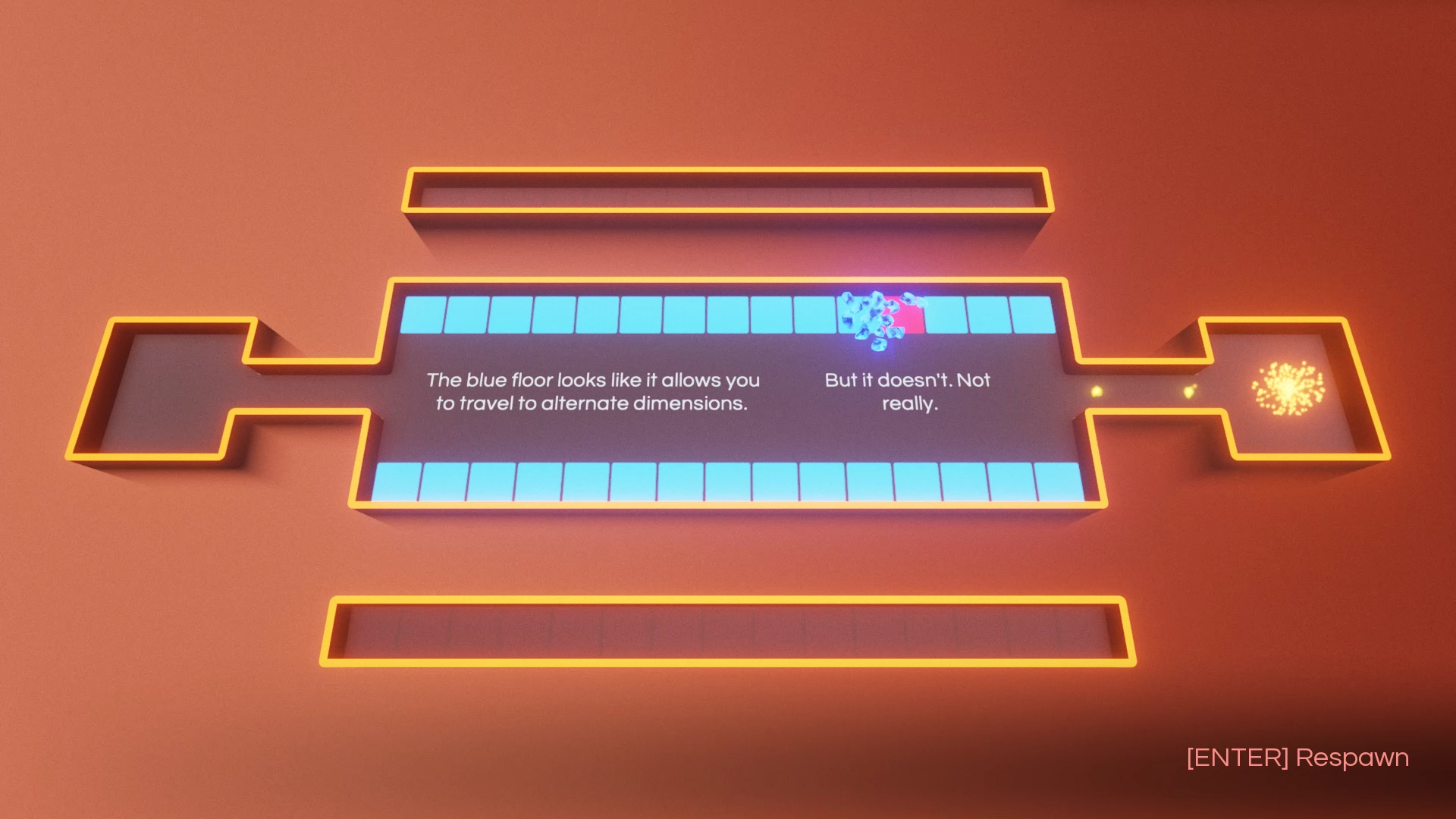 A big part of the charm of Ballhalla comes from the dry humor (similar to that of the Stanley Parable) that permeates every fiber of the game. Though there is no voicing in the game, instructions and hints are communicated to the player through written text that appears in the level. This text almost always is either pun-filled comments or secretly trying to trick you into killing yourself for its own Arial Amusement. The name of each area of the game is a play on words of Star Wars planet names that have been ballsed up in some way (Rollin IV, Dagoball, etc.). After changing settings, it will ask you if you want to keep your changes, your reply can be either “Yes, that’s why I changed them…” or “No, I screwed up…”. Even the steam page for the game is choc-full of witty jabs and deadpan humor. Though never side-splittingly hilarious, these little bits of humor do spice up the game and provide some comic relief from some of the more vexing sections of the game.

The look of Road to Ballhalla is very futuristic with metallic environments and bright colorful lighting that brings to mind the aesthetic of the world of Tron. The traps are easy to differentiate from the background and are color coded to quickly let you know what they do (blue - insta-kill, red – damage over time, purple – same as red, but they move around).  The level design is such that the levels look interesting without being distracting with all the effects and colors occupying the screen at any one time. If you are getting tired of how your balls look, you can fancy them up by unlocking styles in the form of new colors and light trails 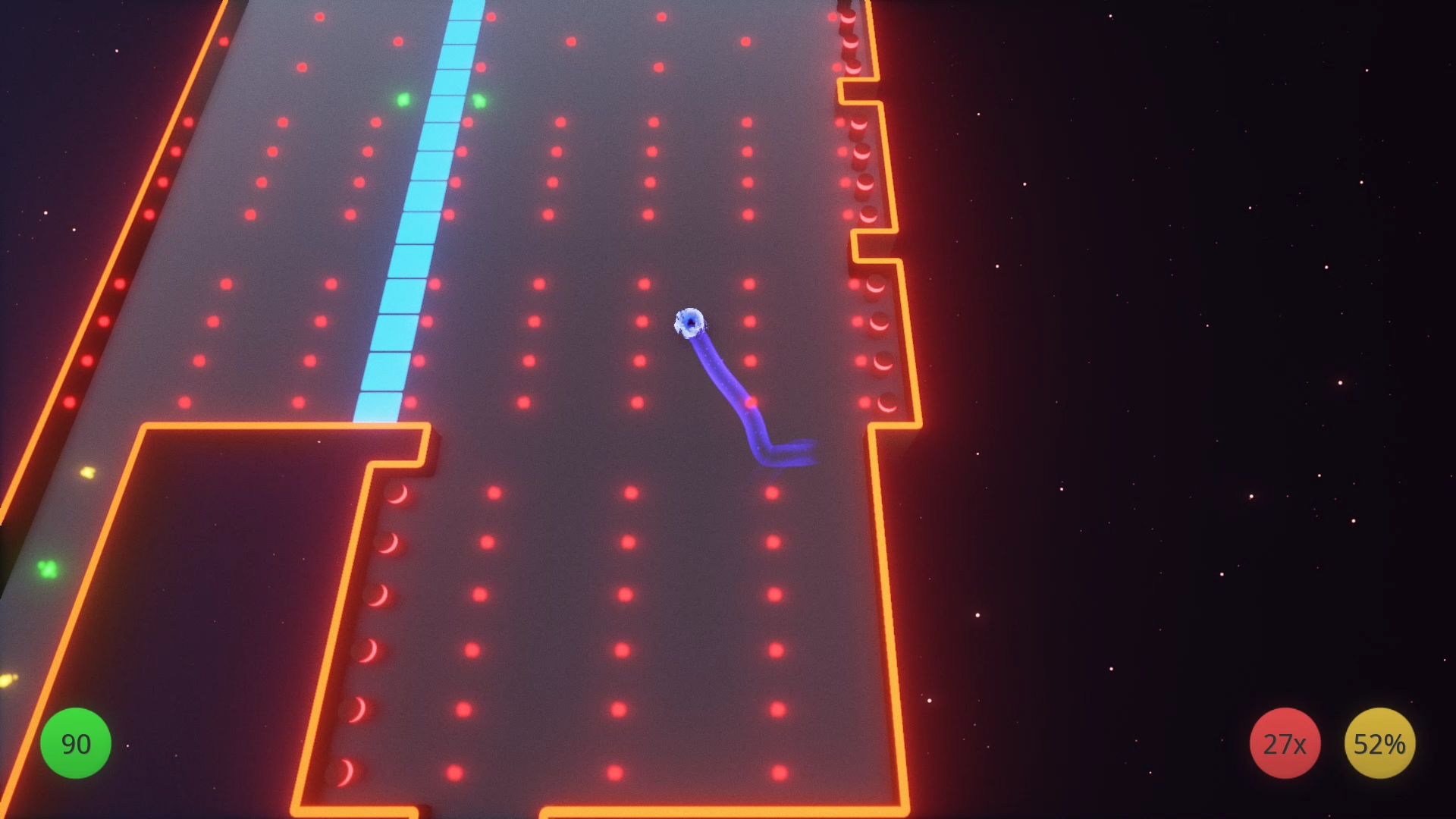 Playing a key role in the quality of the game is the music that serves as a key gameplay mechanic, as it rhythm affects the traps, graphics, levels, and even how you move through the maps. The soundtrack is composed by Nicholas Singer, and is comprised of a collection of electronica tracks that cover wide swath of feels to match with the theme of each level. The orbs that you can pick up to unlock style items will play a note in tune with the music playing at the time. The floor hazards will activate and move to the beat of the music and sometimes play chords when enough tiles are present for musical emphasis. The level mechanic will sometimes be directly linked with the music, such as being invincible periodically with the music or bouncing your balls (uncontrollably) on every other beat of the song. Mastering your rhythmic perception is key to beating the game, especially in the finally level that is will require a keen sense of rhythm to avoid dying over and over again.

Road to Ballhalla is wonderful game, and though I personally think it should be priced at $9.99 for better value, if you have the scratch to buy it I would recommend picking it up. Once the community maps are in, the value for the price will be better.