My new ideas about fusion

That is the fusion of the NX trying to take over the mobile and home market at once.

It took me while, but I think my initial prediction on the NX was wrong. In that the new device will have all of the power in the mobile unit, and that the home unit will be a glorified charger/content storage device/updater. The possibilities of the NX can bring some really interesting hardware variants. As every generation passes I see companies find "new" or "interesting" ways to pre-package hardware. Though I totally guessed right about the PS4 and XB1 architectures 6-8 months in advance before anyone knew about the pooled memory and the stacking of the multi-channel ram chip sets to get the crazy high bandwidth they were boasting. (Though then again that was the Acelies's heal to the systems as there is no more power to draw from and that is why we are getting Neo and Scorpio variants.)

The more I think about it, the major problem with a hand held system is that it does not provide a home console experience at home when you want it. (If it does happen to be a system with AV or HDMI out you still have to do a lot of extra work for something that generally will have sub par color rendering, and possibly lower resolution than the device it is being displayed on.

And also the more I think about it the major problem with a home console is that it does not provide a mobile experience when you want it. (Even if you got a mobile battery and TV screen you are completely limited to the hardware power requirments and possibly doing too much over kill when it comes to fidelity and sufficing continence)

So after the whole rumors about the device using the same chip set up as the N-vida shield it really got me thinking about the cost of the device.

Not that the NVidia Shield is a pretty cool mini mobile PC, but today that chipset value is less than $50. (They are still selling them for $200 so I figure its real value is anywhere between $30-50 if that) So when I put my mind around that this might be the device Nintendo is going to use to power the NX I kind of wonder where the rest of the money is going to. LCD for the 3DS is $15... Battery is like $30... Everything else is still about another $60. So where is that last $50 going to (based on $250 price, though I bet this new system is going to be $300+)

That is when it hit me:

Why is there only going to be one NVidia shield chipset?

See the biggest reason consoles right now are doing crazy stuff with the ram in pooling to maximize the bandwidth is because motherboards and hard-drives simply do not allow enough speed in today's climate. Either you have to make super-computers and have two computers work together or do some hardware variant of Raid/multichannel where you simply have more buses going into your CPU working to do the same thing due to the lack of extra threads naturally going in and out of the CPU. But the biggest problem with those solutions is that they generally are expensive.

Or you could do SSD, which again is generally expensive solution. (Also kind of out of line when most carts are sold state anyways.)

So back to my crazy idea: What if the NX parts were equally powerful? Being that the base unit and the mobile unit have the same power and strength that literally doubles when they are combined? (Yes, like Voltron)

Nintendo is really used to having extension ports on systems but this might actually be the first practical use. Think about it for a second about the simple problems I had listed above:

Portables don't have enough power to upscale to HD or UHD when at home.

Consoles consume too much power to be efficient portably. 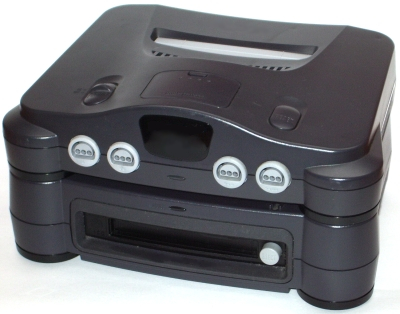 My friends have laptops that have graphic cards that can run in "Energy Efficent Mode" Which it does not even use their graphic card. But if I learned anything from the Gameboy is that anything connected to a circut will draw elecetricity regardless of if its on or not...

Especially if you use cheap rechargable batteries...

But the thing is if you are not using the hardware... then why would you need it? Its just going to hold whatever device you have back.

This would be a total breakthrough if done right, and with all the advances of USB 3.1 gen 1 and 2 it would be completely possible to connect two motherboards externally with half of the pain it would have pre-e-sata pre-usb 3.0...

Of coarse I could simply be overthinking it and they could have already been building the technology to do such... Wirelessly... Which I just thought of August 7th... at 11:37PM Arizona time... Because wireless ad protocol is only less than a hop away and would provide .84 Gigabyte of data per second... Which is kind of small but at the same time would probably is more than enough information pers second. (Considering average hard drives have about a transfer rate of 95 MB/second and I really doubt with both of the boards multi-tasking that it would be needed to have them transfer at the maximum rate)

Thought it would totally make more sense that you would hard-wire connect the two together... But it would be over the top if Nintendo could accomplish the wireless computing... actually would take us all two steps ahead in terms of future computing as the industry kind of likes too keep things separate hardware wise and together with clouds...

Which is amazing possibility in my mind, as that would make the hardware very sophisticated and interesting. As people would finally get a device that could be the total beast at home they want. And the lean and endurance they would expect from a mobile unit. 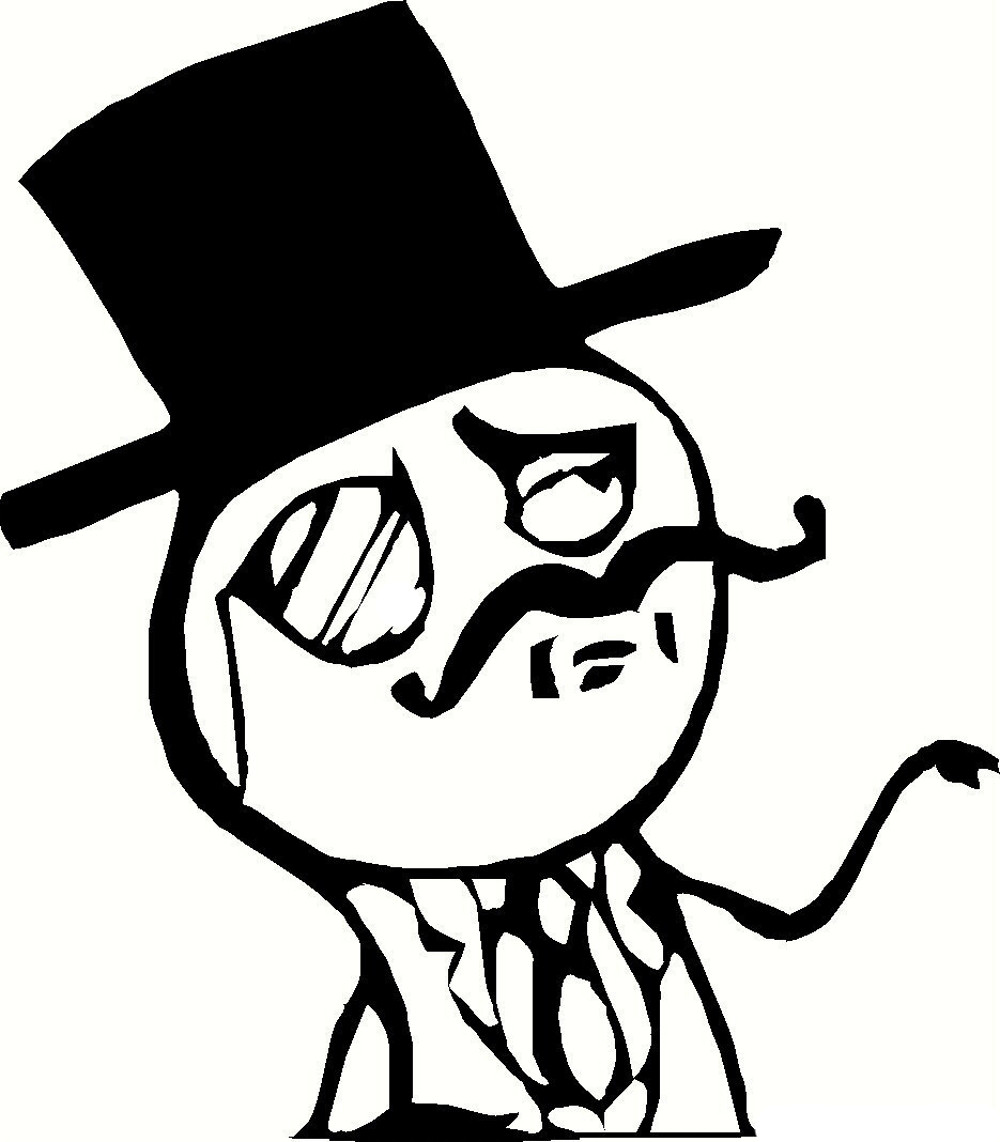 Thanks for stopping by, feel free to leave a comment or to tell me that my conspiracy theories are crazy.