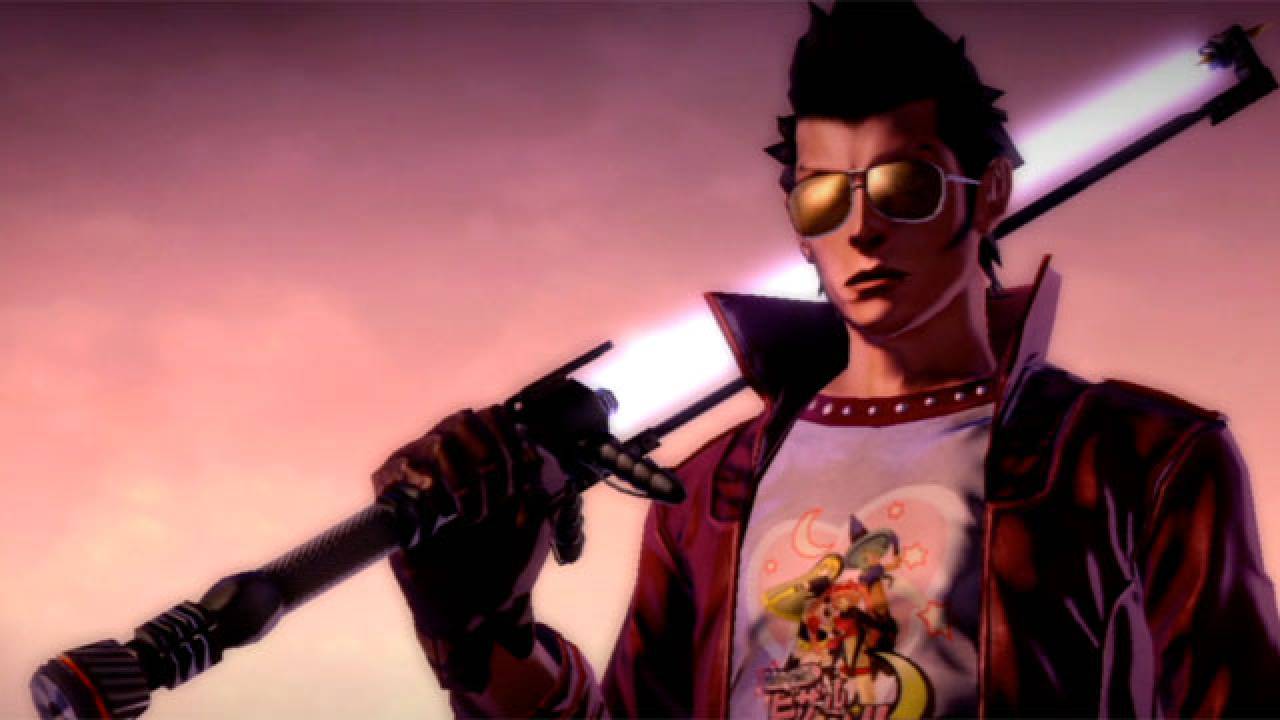 This may be the most difficult thing I have ever had to write. And not just because I think that Game of Thrones reference in the headline is dumb and trite and played out already (I'm already looking forward to cringing in a few years time when I, in true narcissist fashion, decide to re-read this).

Today is my last day with Destructoid; it's time to say goodbye. Or at least so long. For now.

I'm not sure how many tears will be shed over my departure, but I'm certainly shedding a few right now, as I have been these past few days. While Destructoid at some point became a "job" for me, it was never just that. It was never just a platform for my ideas, or stupid jokes. On top of the five years I've worked here, for nearly a decade now, it's been my home.

For so many reasons, writing here has been an incredible blessing, and I would like to take this opportunity to single out and thank a few of you.

To old Destructoid veterans I started following back in 2007, thank you. To Aaron Linde, Anthony Burch, Chad Concelmo, Conrad Zimmerman, Colette Bennett, Dale North, Hamza Aziz, Jonathan Holmes, Jim Sterling, Samit Sarkar, Topher Cantler, and so many others, thank you. You were my inspiration. 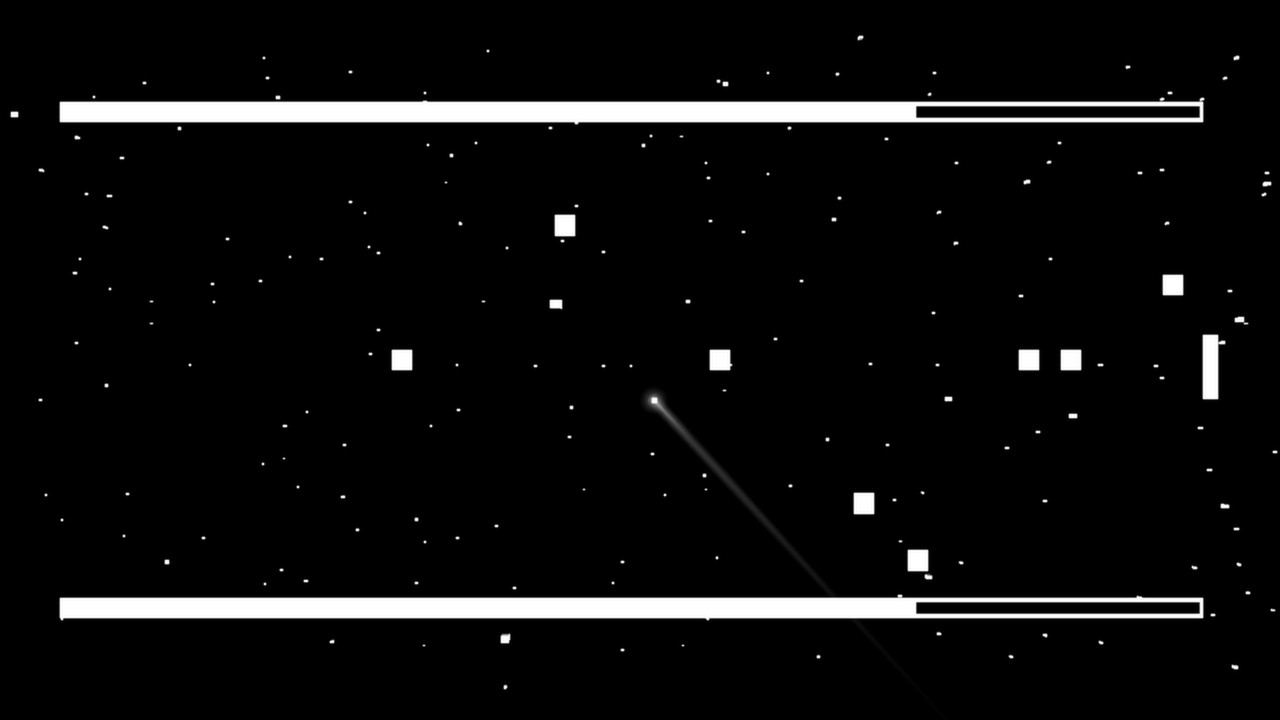 To the good people of these here Cblogs, where I first put my silly ideas about video games into words, thank you. For reading my early screeds, like this cancerous blog about Mirror's Edge I attempted to write in the voice of the Videogame Show What I've Done, thank you. Also, I'm deeply sorry.

To a few of those Cbloggers: Shawn "SilverDragon1979" Evans, Andrew "Kauza" Kauz, Sean "Walkyourpath" Carey, and Chris "Magnalon" Carter, who I would later work alongside at a little blog by the name of Gamer Limit, thank you. You helped me hone my craft into something, hopefully, a little less crude, which, ultimately, helped me land this gig.  I can't say thank you enough.

Next up, and he really should be first, last, and everything in between, is Niero. You took a chance on me in 2011 and I hope I did you proud over the years. 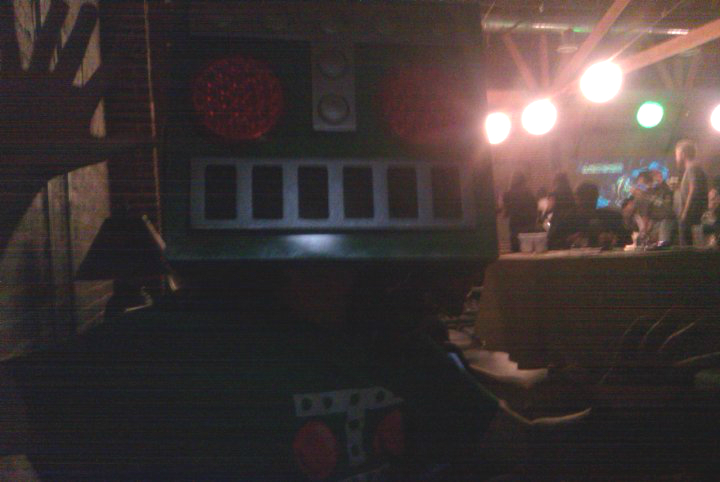 A special thanks to Jordan Devore, who, in addition to making the site awesome everyday in ways you can both see and ways you will never know, is a kind and generous soul, a wonderful editor, a friend, and owner of lovely pearlescent legs. He is a superhero, the glue that keeps this place together.

Over the past year, I've had the privilege of reviving Podtoid with the help of Brett Makedonski, Darren Nakamura, Steven Hansen and Zack Furniss, who have become my closest confidants. I will deeply miss shooting the shit with them a weekly basis. I could go on and on about how much I adore these assholes, but there just are not enough words.

On a side note: the whole hosting Podtoid thing still blows my mind. Every week. As someone who fell in love with Destructoid in no small part due to what Anthony Burch & Co. were doing years and years ago, the opportunity to carry this torch has been an incredible honor.

I hope I have been able to contribute to this site I love in some meaningful way, whether that was a podcast, a fake Call of Duty preview, highlighting weird obscure games from Japan for people who are into that sort of thing, this Gardevoir video, or whatever else it is I've done these past five years.

I hope you will continue to support this site (please whitelist on Adblock) and the comrades I'm leaving behind. I certainly will. I'm eager to continue reading, watching, and listening to their work, as a fan, rather than, well, the annoying coworker who tells them [x video game publisher] is an "it," not a "they" just about every goddamned day. One last thank you goes out to you, dear reader. Without community members like you, all this would be impossible.

Add me on PSN at "cadtalfryn" if you want an ass-kicking.

Okay, that's it. I'm too choked up to write anymore. I'll soon be announcing on Twitter where I'll be working next.  I hope to see you around sometime, whether it's at PAX, E3, PSX, whatever.

I love you all! Bye! 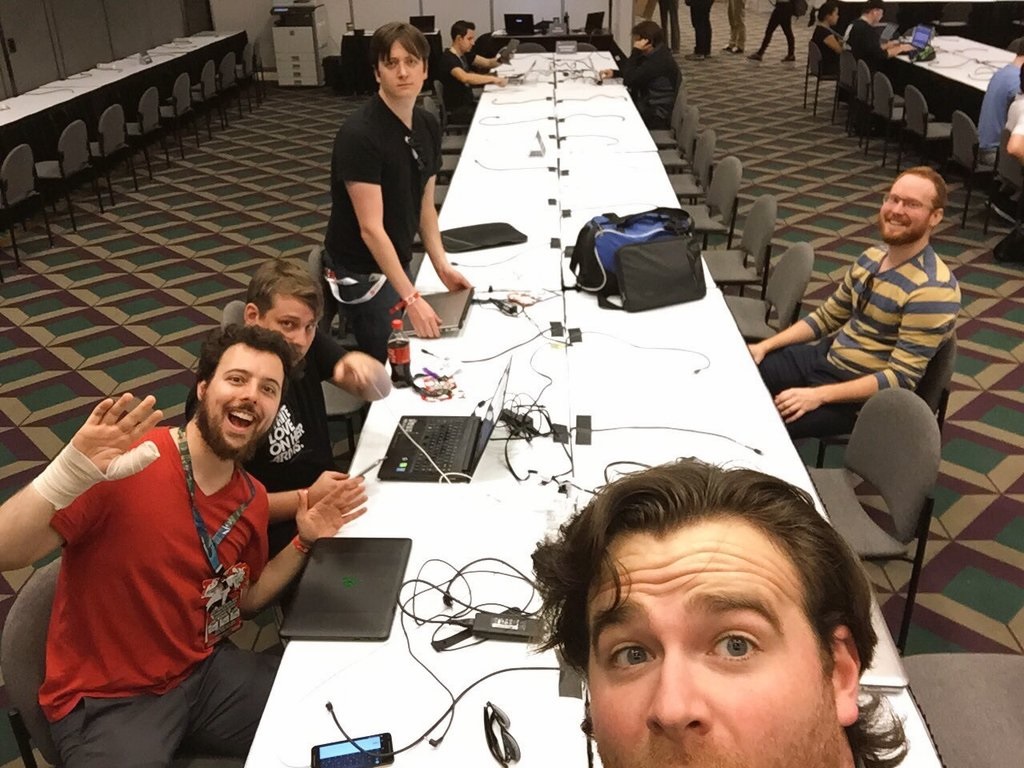 P.S. "Alright" is definitely a word and don't let Darren tell you differently