Ouya Sanders: The Revolution Will [Continue To] Be Televised 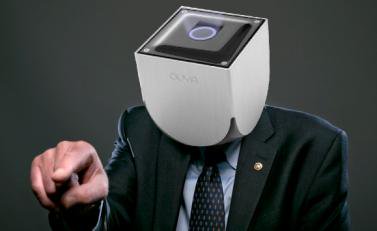 [Editor’s Note: This is a direct word to text transcript of the press conference from Candidate Ouya Sanders]

Thank you for coming, please be seated. Let me begin by thanking all of the supporters, campaign workers, volunteers and anyone who raised their voice in support of me and my campaign. Without you I would not be standing where I am today. Together, we have begun a revolution to transform gaming and that revolution continues. Together, we continue the fight to create a console which represents all of us, and not just the one percent. I am proud of the campaign that we ran, I am proud of the delegates we have earned and those that will stand with us at the PAX convention where our great party will give the nomination to my former opponent Secretary Xbox Clinton.

Secretary Xbox Clinton has earned the nomination and I congratulate her for that, and from this day forward I will use all of my power to make sure that she secures the best console victory. But I have come here today not to talk about the past, but the future. A future that is dependent on one single factor, Secretary Clinton must win the best console contest for our gaming revolution to continue.

During the last year I had the extraordinary opportunity to speak to more than 1.4 million gamers at rallies across this land. I was also able to meet with many thousands of other people at smaller gatherings. And the profound lesson that I have learned from all of that is that this campaign is not really about Xbox Clinton, PC Trump, PS4 Cruz, Wii U Kasich or even Ouya Sanders. This campaign is about the needs of gamers and addressing the very serious crises that we face. And there is no doubt in my mind that, as we head into November, Xbox Clinton is far and away the best candidate to do that. 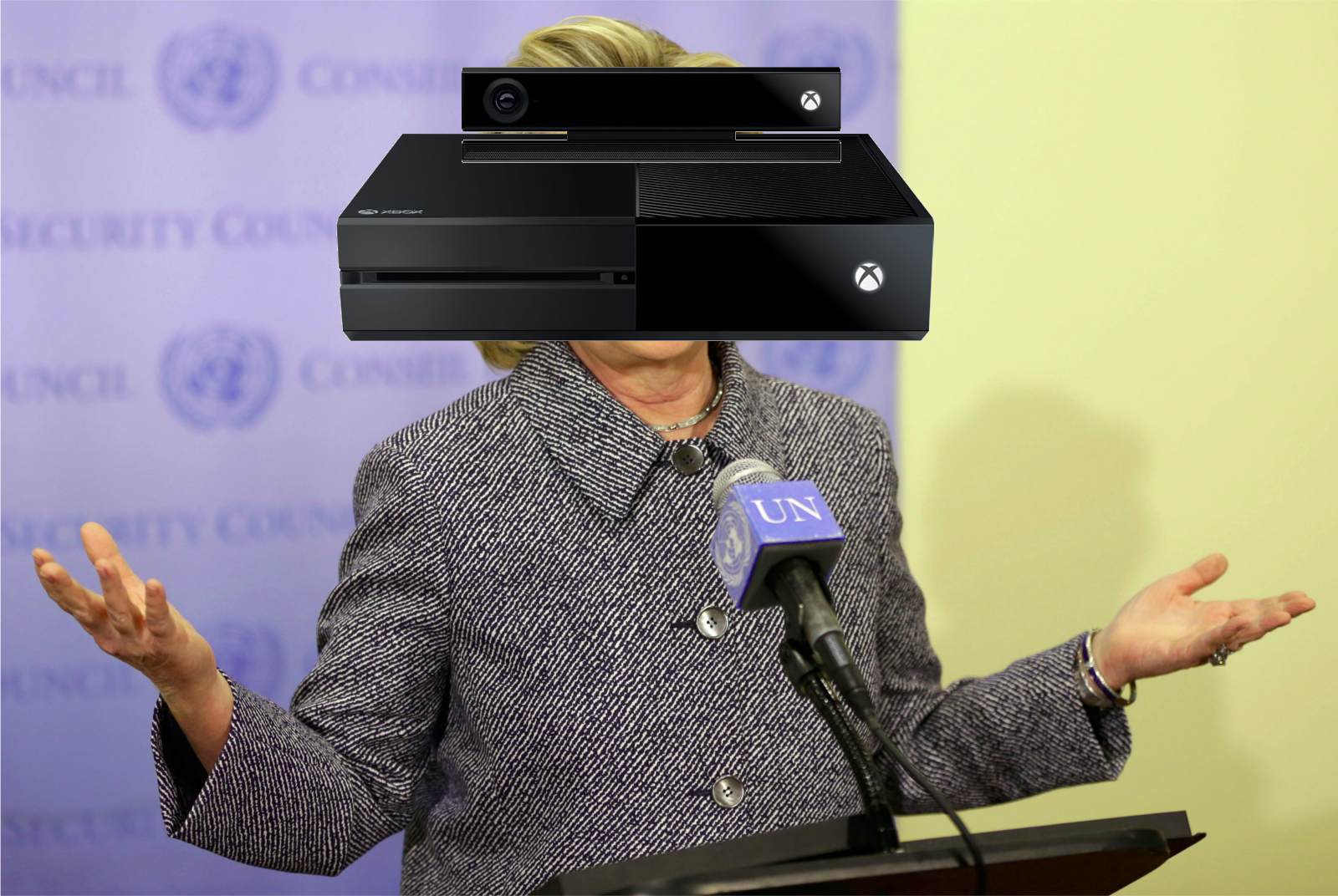 I know that for over a year I have rallied against Secretary Xbox Clinton, saying that she is a part of the establishment and that her victory would continue the cycle of corporate rule over our medium, but it is her opponent PC Trump that stands to ruin everything that we have built over that same year. PC Trump stands for everything that we do not; he is the very incarnation of our antithesis. Under his rule an open market of games filled with hatred and bigotry would flow out into our medium, sullying the very quality that we have cultivated for more than 20 years. Now I know that an open market is exactly what I have been fighting for ever since this campaign began but the open market that PC Trump backs still has corporate rule behind it. If PC Trump is allowed to win we will still be answering to the likes of corporate fat cats like Newell and Kotick. Together with Xbox Clinton we will have the ability to forward our agenda of more games made for the gamers, not for corporate one percenters.

I know that a lot of folks in the media will say this endorsement is coming too late and that I should have done this long ago. But let me bring forth to your memory some prominent revolutionaries in history.

Karl Marx, considered to be the father of modern socialism. Throughout his entire life he tried to show the world the benefits of socialism. It was only after his death that the spread of socialist based governments became prominent across the globe.

N-Gage, a gaming centric phone that predated the mobile revolution. Considered a failure upon release, but time showed that it was simply ahead of its time.

Wolfe Tone, an 18th century Irish Revolutionary who led the Uprising of 1798 that initially failed to liberate Ireland from British Rule. Today he is looked at as a key reason why Ireland is an independent republic. 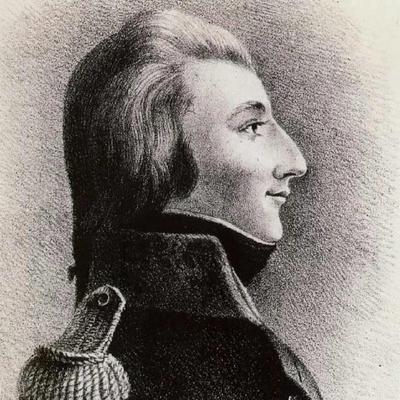 Virtual Boy, the doomed Nintendo console that promised a VR revolution but lacked the technology to properly win over enough gamers. Today VR is growing with leaps and bounds.

While it may seem that I am trying to elevate my own status to the level of these great revolutionaries that have come before me. In all truthfulness I am showing all of my supporters that even when it looks like we are defeated, the road to progress is always being treaded. I'm on the last page now, and I don't have enough to pass out, but I'll leave this here, and you can make copies for the people; there's a few extra copies here right now.

I thank the good Lord for giving me years of exciting challenges, stimulating experiences, many happy occasions and most of all, the finest wife and children any console could ever desire. Now my life has changed for no apparent reason. People who call and write are exasperated and feel helpless. They know I am just in my campaign and want to help, but in this medium, there is nothing they can do to prevent me from being punished for trying to change the bureaucratic rule that we has become the norm. I ask those that believe in me to continue to extend friendship and prayer to my family, to work untiringly for the creation of a true system for gamers, and to press on with the efforts to vindicate me, so that my family and their future families are not tainted by this injustice that has been perpetrated on me.

We were confident that right and truth would prevail and I would be nominated and we would devote the rest of our lives working to create a proper gaming system here in the United States. But as we've discussed our plans to expose the warts of our gaming medium, people have said, 'Why bother? No one cares, you'll look foolish, Kotaku, IGN, 1UP, Chris Carter, and others have been publicizing cases like yours for years and it doesn't bother anyone. 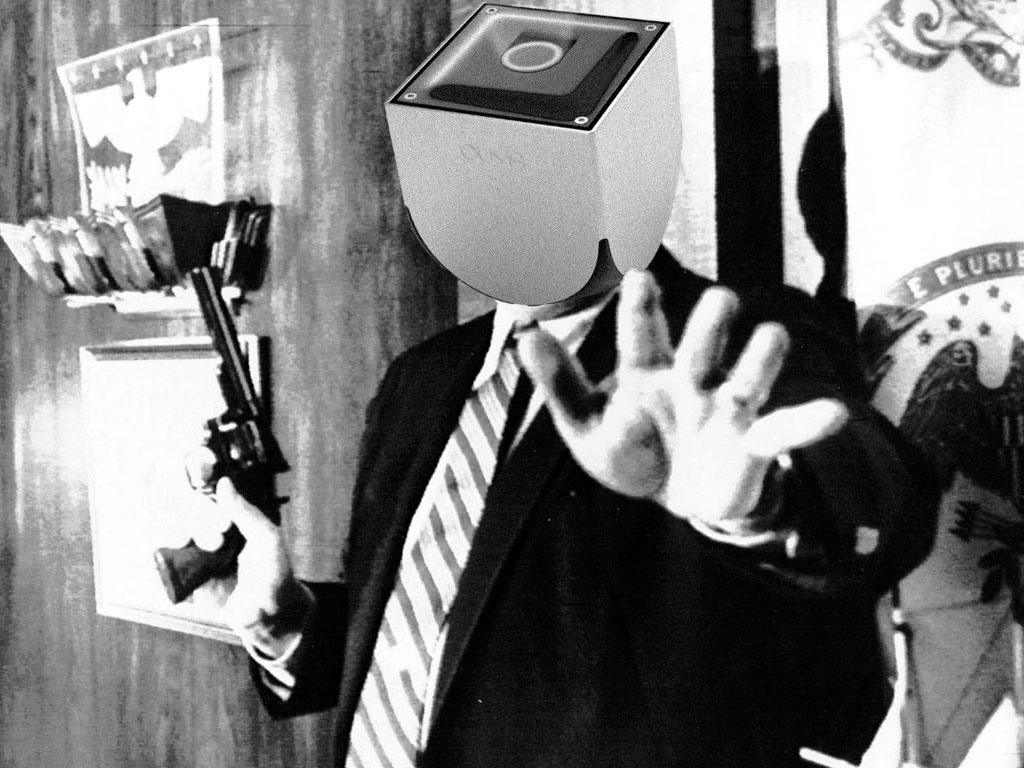 Please, please leave the room if this will...if this will affect you.

[Editor’s Note: Chaos ensued at this point, some people ran to get help. Many tried to plead with Ouya Sanders to put the gun down. One staffer tried to approach the podium to take the gun away]

Don't, don't, don't, this will hurt someone. Please make sure that the sacrifice of my life is not in vain.

[Editor’s Note: Despite the pleas of those around him Ouya Sanders then put the gun in his cooling fan port and pulled the trigger. An exit wound could be seen in the area of his power button and wires had begun to dangle through the bullet hole. A staffer came to the podium and was picked up by our voice to text recording device]

[Staffer]: We ask that the media leave at this time and someone for Gods sake please find some medical help!

[Editor’s Note: The recording was cut off at this point. What followed in the next few hours could be described as shock and sadness from all nominees and most of the gaming community. Xbox Clinton who was out to lunch with Arnaud de Puyfontaine was first comment on the situation by saying "He was a good console and he will be missed. But in his stead I swear to uphold the beliefs that he died defending." PC Trump followed a few hours later with a tweet that read "Ouya Sanders was a good console who was led to pasture by those in power because they feared him! His death is very shady! May he RIP!" Nintendo Kasich and PS4 Cruz offered their condolences as well. A few hours after Candidate Ouya Sanders death it was announced that one of the envelopes handed off contained a note indicating that all assets were to be placed under the control of Razer Holdings. The political ramifications of this are still under much scrutiny. From an editorial standpoint not much more can be said. Ouya Sanders will be missed but he will most assuredly not be forgotten. Only time will tell if the path he set forth on will be looked on as the beginning of a gaming revolution or as just another failed attempt at change.] 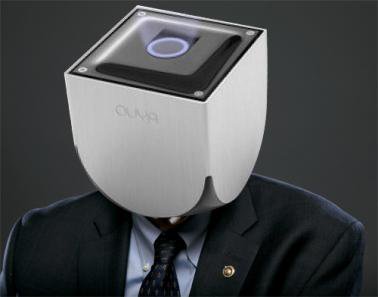