Five astonishingly accurate and definitely not made up Pokémon Go predictions. 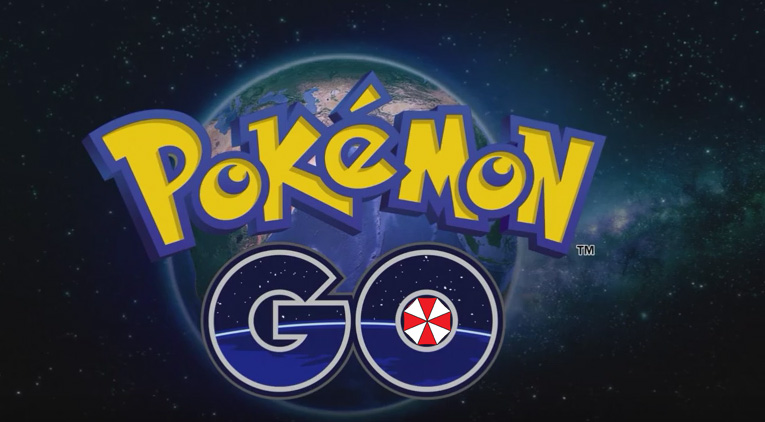 Developed in a secret facility deep beneath the streets of Tokyo, Pokemon Go has taken the planet by storm! Yet no-one knows what the future holds for this runaway success.  Or do they? Because,  using only a twenty-sided dice,  a slightly scorched Ouija board and a bucket of Renamon entrails,  I have been able to accurately predict what lies ahead for this killer app.

Get Off My Lawn 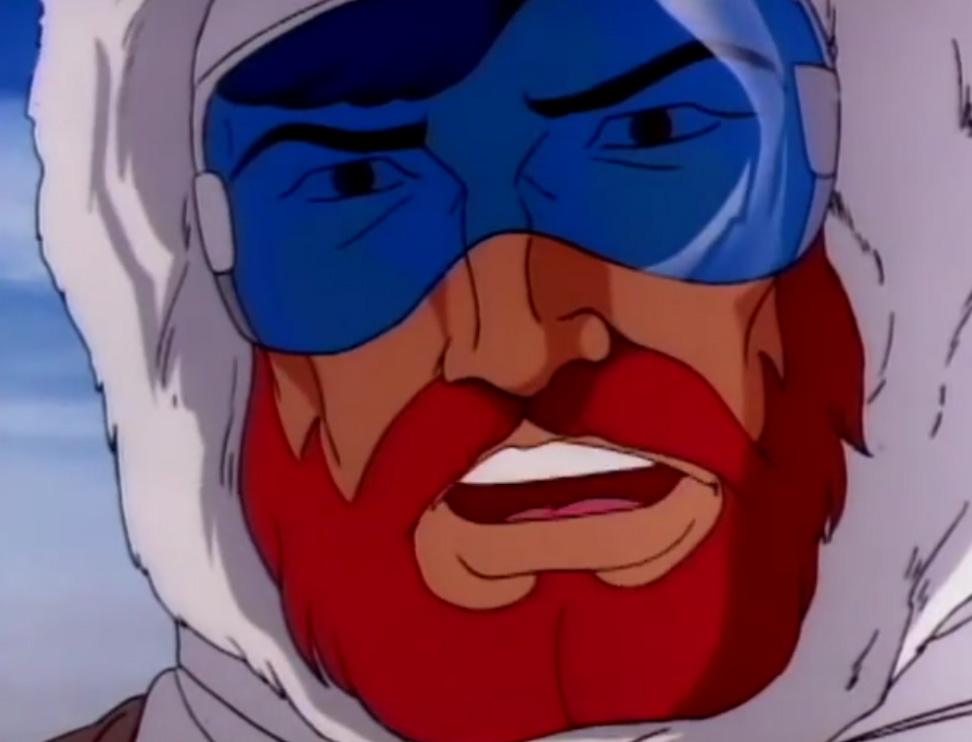 As Pokémon Go's popularity continues to balloon, there are those who are less than happy with players apparent willingness to go anywhere, any time to capture a Pokémon.  'I went outside and there was a stockbroker just standing in my birdbath! He said there was a Pokemon on my roof, and wouldn't budge! ' This leads to the development and subsequent release of an anti Pokémon system, dubbed  'Pokémon Go F**k Yourself'.  The device, when activated,  prevents the local use of the app.  This proves popular at first but is recalled when it's discovered that it can cause random cranial detonations within a five mile radius.

Many insurers debate raising premiums for anyone using Pokémon Go, citing an ever increased number of accidents and crimes that can be linked to the use of the app. Various public bodies rally against these price hikes,  arguing that they are utterly ethical and needlessly discriminatory. Objections are quickly dropped a week later when it's revealed that an entire mob of 200-odd Go players willingly handed over their phones to a group of thieves because they were dressed as Team Rocket. 'We thought it was just cosplay,' explains one player. 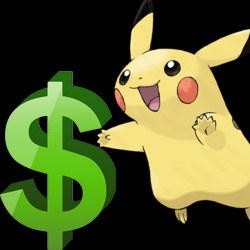 Struggling to deal with a staggering increase in workplace absences,  employers start to notice that the number of people calling in sick has more than doubled since Pokemon Go was released.  A large conglomerate of Fortune 500 companies decide to take the problem up with Nintendo and Niantic who agree upon a solution.  For a monthly fee,  companies are allowed rent rare Pokemon,  giving their Go loving employees a further incentive to return to work.  Less well-off companies  resort to paying someone to run around the office with a stuffed Pikachu toy, which isn't nearly as effective. 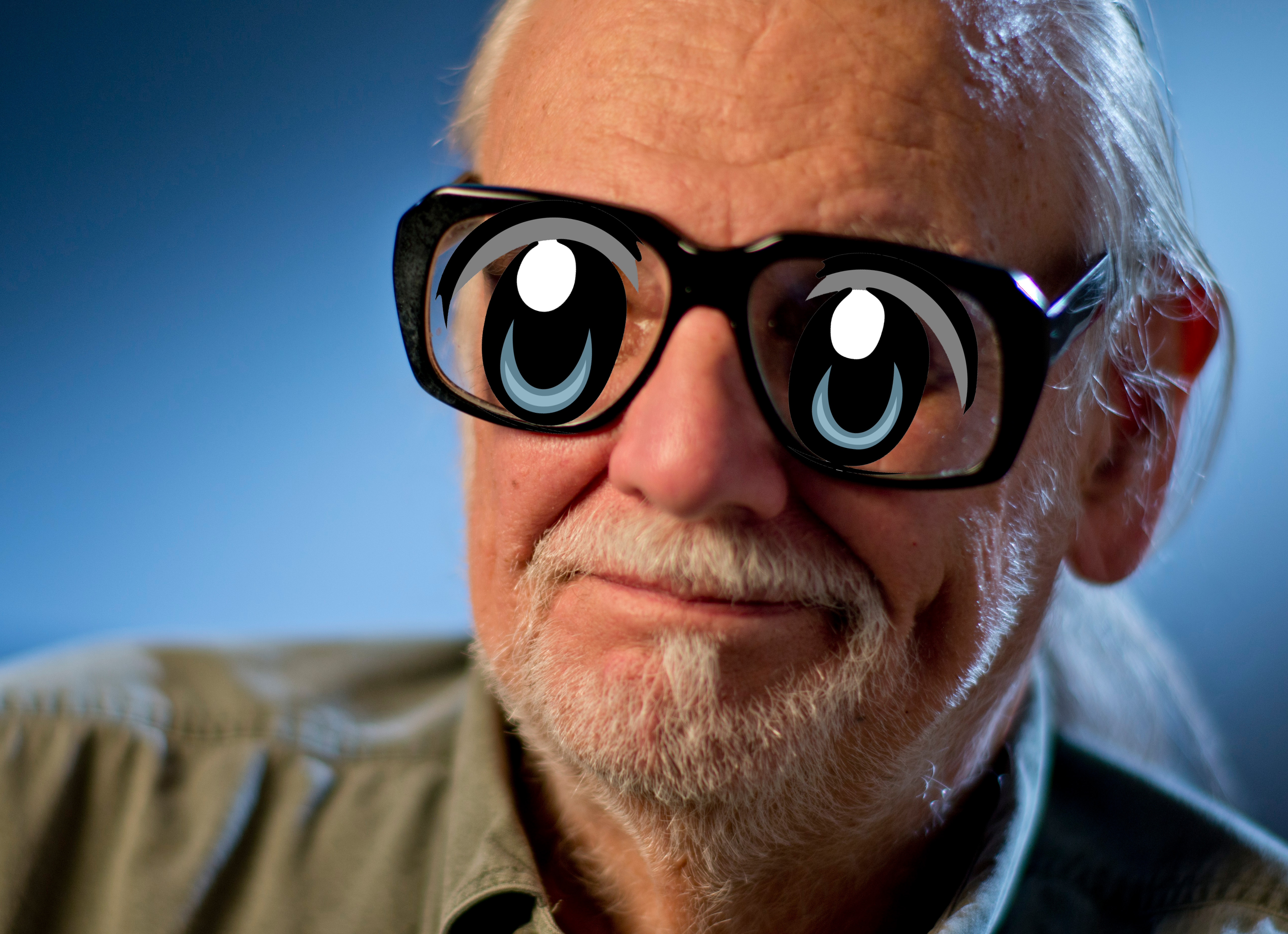 The long-rumoured Pokémon Go starts to come to fruition, the film's director being revealed as none other than zombie maestro George Romero.  'I've spent the better part of my career making films about shambling hordes, so I was the ideal man for the job,'  he explains.  Meanwhile, the US Military is apparently considering the strategic applications of Pokemon Go. 'Sure, we could risk the lives of twenty, maybe thirty soldiers to take out a target,' a spokesman explains, 'Or we could just tell people there's a Zapdos in there and let them steamroller over the whole damn place.'

The Beginning of the End 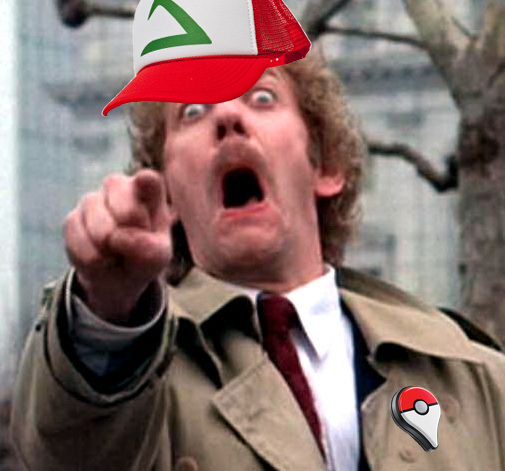 Nearly a year after the release of Pokémon Go, the public's obsession with the app has reached epidemic proportions.  Society has split into two main groups, the Gos and the Go-nots, the former being subdivided into castes, based upon how many rare-tier Pokémon they have collected.  However, while the two groups do have some disdain for each other, they are not openly hostile.  The Gos do, however, react violently to any Digimon fans they encounter, who are forced into hiding.

Shortly after, essential services start to break down,  and it looks as if human civilization is doomed.  But, just when all hope is lost, a King rises. A King who saves us all – by releasing Candy Crush Super Saga, at which point everyone forgets about Pokémon Go and things get back to normal.