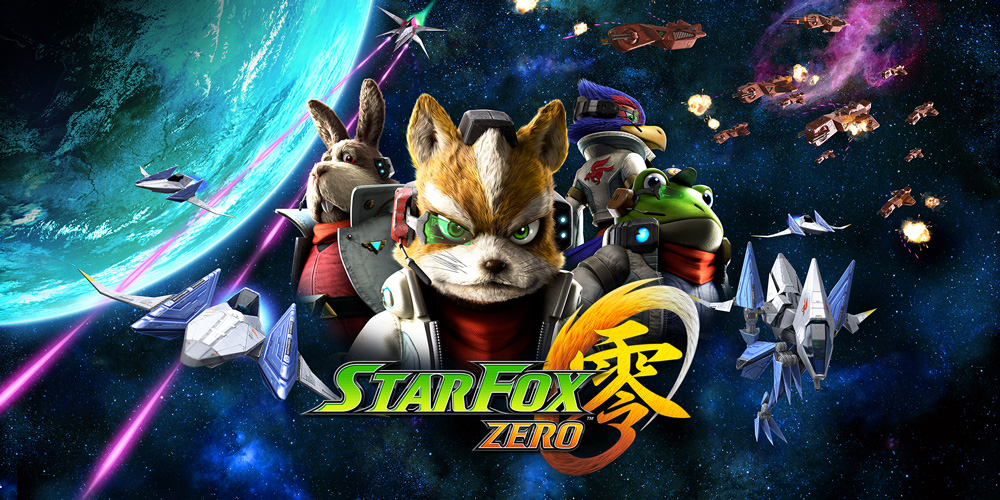 Back in the mid-to-late 90's Nintendo was, while not leading the charge in 3D gaming, were certainly pioneering some of their most memorable games for many a modern day gamer, producing the likes of The Legend of Zelda: Ocarina of Time, Super Mario 64 and the ever referenced Star Fox 64. This last game was actually a recreation of the rather infamously cancelled Star Fox 2 which was abandoned late in its development life due to the timing of the Nintendo 64's release. An arcade on-rails shooter that could be beaten in about an hour, Star Fox 64's main selling points were its 3D graphics, it was sold alongside a rumble peripheral and boasted a story with voice acting. While not on the same caliber as Mario or Zelda, it became a fairly large classic due to its replayability, iconic characters and voice work and frenetic local multiplayer mode. It became the Star Fox game to surpass and has arguably remained such since.

Fast forward through several outsourced missteps and suddenly we find ourselves in a Star Fox drought of sorts. There was indeed a Star Fox game planned for the Wii that was being created by a smaller team, but this was evidently scrapped presumably because it was taking too long to develop or perhaps at the time was not meeting Nintendo's quality standards. Star Fox Zero rose from the ashes of that cancelled project thanks to Miyamoto's interest for better or for worse.

So here we are in 2016 and after a couple of delays a new Star Fox game for Wii U has been released with a response that is, while leaning on the side of negativity, is nothing short of polarizing. A quick look at Metacritic will leave you the impression that Star Fox just barely falls underneath the moniker of decency, waning in at what some would consider a lowly aggregate score of 69. Certainly not the mark of an awful, unfinished and uninspired mess, but it certainly falls short of a Star Fox game directed by Shigeru Miyamoto. So what went wrong? 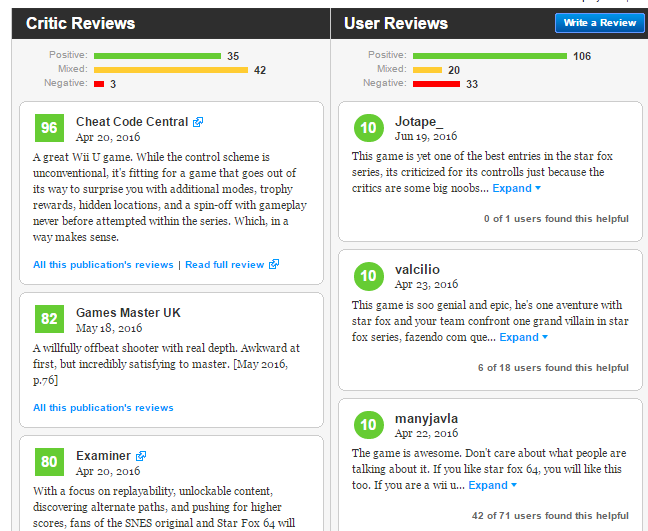 To put these reviews into perspective, the vast majority of the official Metacritic average was generated through primarily mixed and positive reviews, with almost no negative reviews to its name by comparison. The highest score was a near perfect 96 from Cheat Code Central and the lowest score, a 20/100 came from (who else) Jim Sterling's Jimquisition. The user Metacritic score incidentally rests higher at a 7.5 with more positive reviews but more negative reviews than mixed. It's safe to say that this is not a widely hated game, nor is it a very well loved game. There is a passion coming from both sides, so what are they saying?

The negative side of the spectrum has clearly been the loudest, with many a proclamation that Star Fox Zero is an awful game. Some cite its short length, its status as essentially a remake of a remake, a lack of multiplayer and other such issues but the most notable criticism has been slung at the game's rather unique control scheme. Star Fox Zero is not an easy game to get into and understand and it should have been noted that there absolutely is an adjustment period for anyone trying the game for the first time. For a number of players, it came easily. Those who have enjoyed the game have mastered the controls and have generally enjoyed the overall experience for what it was. The louder, less accepting side of the internet argued that the controls were unintuitive and, for many cases, downright broken. This boiled down to there being two kinds of players; the ones who could take the new control scheme and the ones who couldn't. Which side is correct? Is there even a correct answer?

In the Cheat Code Central review of the game Jenni Lada suggested that the game was "a great Wii U game," citing its great visuals, sound presentation and overall replayability giving the player "much to do." It is worth noting that even in her review she notes that controls would definitely cause issues due to their unconventional nature, but noted they were much improved over previous E3 build she had played. In the Jimquisition review, Jim Sterling noted that the player would have to essentially force themselves to get used to the controls and that the rest of the game was unspired and mediocre, even going as far as to possibly jokingly claim people who enjoy or even prefer the control scheme were not "in their right mind."

A rather hyperbolic set of criticisms on both sides, I would say. 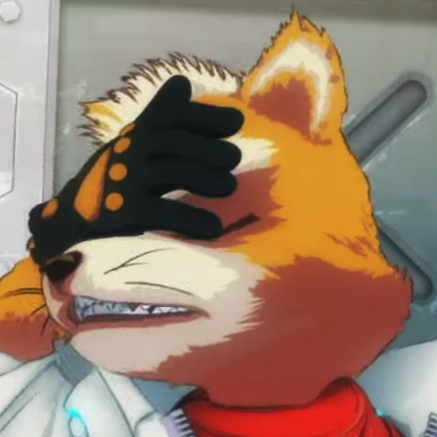 From my own perspective, Star Fox Zero misses some key components that keeps it from being a rather perfect recreation of Star Fox 64. It lacks the multiplayer component many people come to expect from Star Fox games, was indeed rather short for a game in the modern era and had some rather irritatingly odd medal placement which made 100%ing the game more arduous than challenging. Beyond that, the game is brilliant but just misses the mark. To me, being able to aim independently from the Arwing's movement was the quintessential step; the next magnum opus for the franchise. To challange the player to not only move to avoid damage but to also aim at the opponent to land shots in a far more frenetic shoot-out than previous games was a great idea. As a result, the game, even to veterans like myself who have mastered the motion controls, is significantly more challenging than any previous game in the franchise. Its gameplay, to me and to whomever else who might agree, is the best for the series thus far. It does away with many of Star Fox 64's gameplay limitations (albeit while creating a few new ones) and opts to generate an experience that is indeed unique to itself.

Which is what brings some confusion to me when I read the "controls are awful/broken" sentiment. Full disclosure; you already know I'm hugely a Nintendo fan if you've been able to follow (and tolerate) my input on DToid. Big Nintendo big time and I'm not shy to admit it. However no matter how much I might enjoy Nintendo games, I cannot force myself to enjoy them by any stretch of the imagination. I could not sit through more than half an hour of Paper Mario: Sticker Star, I have not played a Yoshi platformer in years and I still haven't beaten Fire Emblem Awakening despite owning both it and Fates. I think this applies to anyone who enjoyed (or did not enjoy) Star Fox Zero. You can't make yourself enjoy something as much as I enjoyed Star Fox in the same vain that you can't make someone take the necessary measures to master a learning curve in order to enjoy a game past its hour mark. Neither viewpoint is necessarily invalid. In my own case, it's a game I enjoyed, not just because it's Star Fox but because it felt natural to me.

Before I conclude this piece, I would like to address the motion controls themselves by talking about how they work and why I believe they work for someone like me. Prior to Star Fox Zero there was Splatoon and prior to that there was The Legend of Zelda: Wind Waker HD. These prior games also utilized gyro controlled aiming through the Wii U gamepad's movement and screen.  Both of these games generally had their control schemes praised for the most part, particularly Splatoon. So it begs the question as to why a game like Splatoon would succeed where Star Fox Zero presumably failed; why did Splatoon's controls resonate with players in the way they did when Star Fox did not? 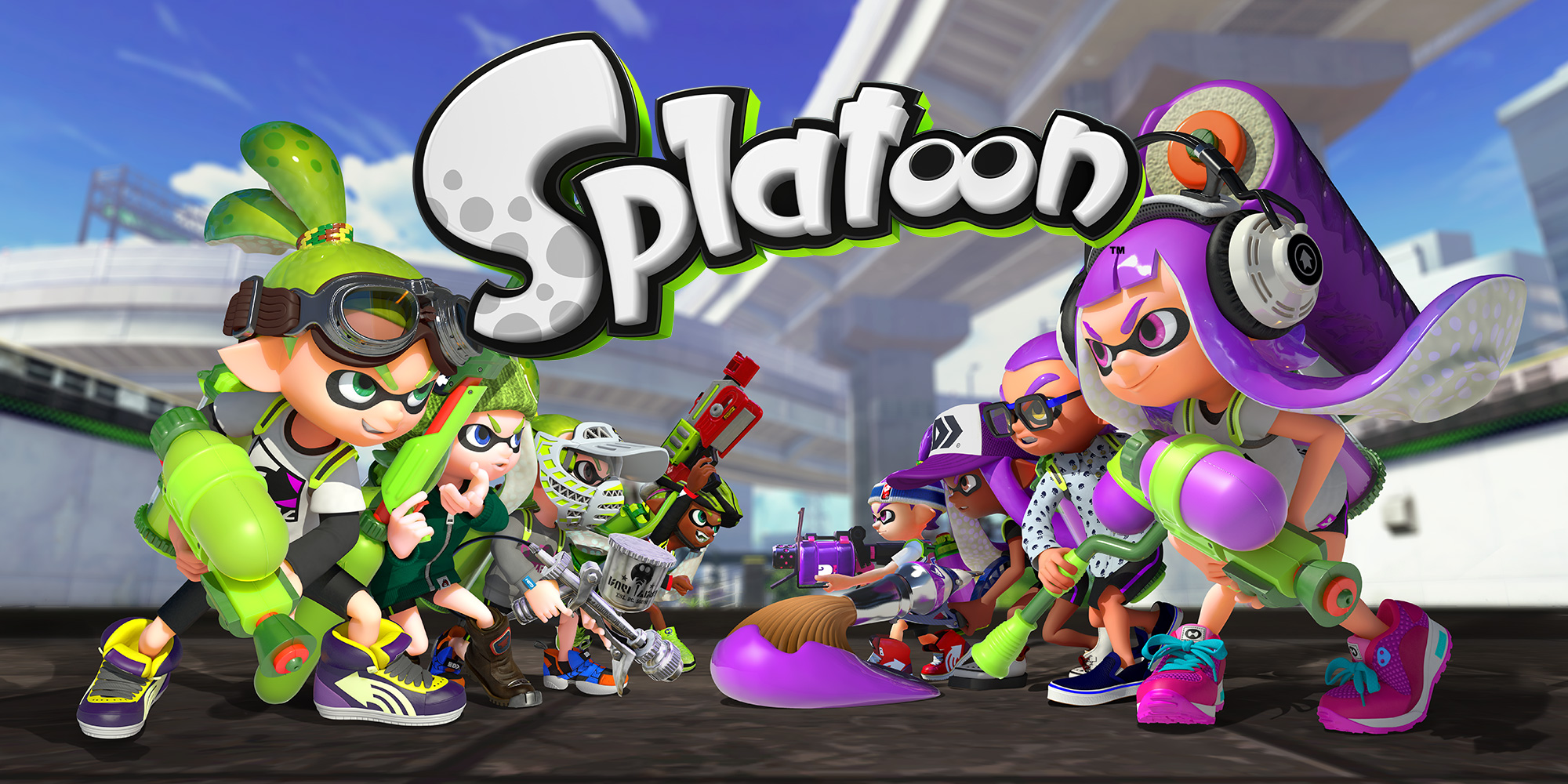 Splatoon, unlike Star Fox, offered a particular set of options that allowed players to either use gyro motion controls in conjunction with basic stick and button inputs as well as the ability to play traditionally like an average shooter. In the long run, it was determined that the vast majority of Splatoon players splat-rolled with the gyro controls and on many accounts outperformed their traditionally controlled counterparts in actual matches. Much like the age-old mouse/keyboard vs. gamepad debate, gyro controls offer more speed and precision for aiming when mastered, much to the same effect as a mouse's use for aiming in a PC game.

The big issue was that Splatoon's motion controls were not its only option. Having the comfort of knowing that the game could be played traditionally, I believe many players went into the game expecting to play it like an average shooter, trying the gyro controls out of curiosity and then opting to use them as a default if they wound up enjoying them. It was an open party, not a VIP club. In this sense, people could enjoy the game how they wanted and for many people the motion controls were not only a positive feature, but a superior control method. Not everyone enjoyed it but then they did not have to. They could play and even play well and still not have to feel intimidated by the idea of being forced into uncharted territory.  It is worth noting that Star Fox also encouraged looking between two viewpoints mid-action while Splatoon did not.

Star Fox Zero was a great idea and to be perfectly frank I am grateful it exits because as niche as it is, it is a fantastic game to me and I hope that its ideas will not be abandoned. I mean, I know that they likely will in lieu of the general reaction, but I personally loved the heck out of them for what they were. The game has not sold very well at all if VGChartz is anything to go by, but maybe this will one day be seen as an unappreciated gem. As we move forward into a VR future where motion controls are indeed going to become more prevalent, I am curious to see how history treats this game a couple decades down the line, if at all. Beyond that, it looks like for now it will remain a very niche game on a very niche console that at the time was in dire need of some mainstream success.

On that note, shame on you Miyamoto for never patching in that multiplayer you hinted at. You bastard!

So what are your thoughts?