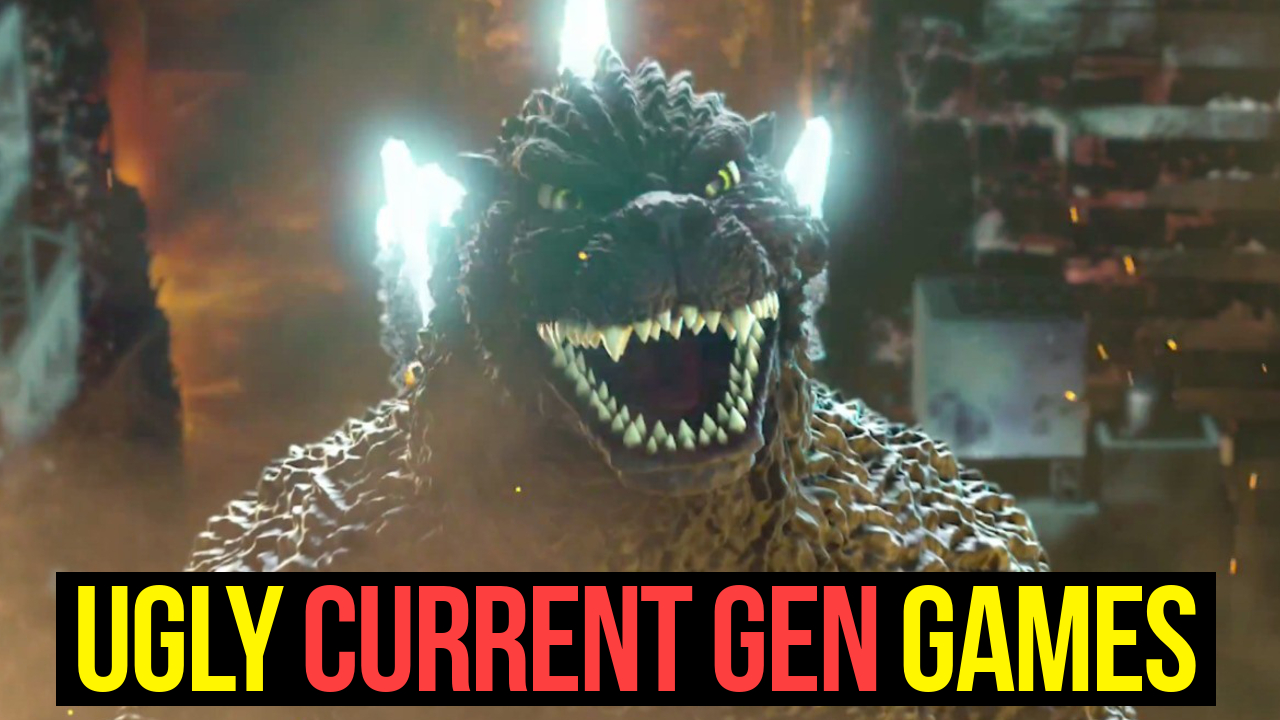 People usually say, you can't judge a book by its cover, but I ask, what if that cover looks like a PS2 game and they're charging me 60 bucks for it? Can I judge it then? We're currently two years into this generation, Xbox One and PS4 both have their respective staples of beauty, although this doesn't mean they have those ugly children you see at the back of the bus. Join me today as I judge those current gen games with ugly graphics.

Boy was I excited when they revealed this game, I like Godzilla, we both enjoy destroying stuff. The final product though, wow! Godzilla really doesn't care about looking good, his animations are stiff, explosions lack any punch, buildings just disappear when they're destroyed and environments are plains with muddy textures. The real crime was charging $59.99 for a game that looks two generations behind and lasts like 2 hours, 2 hours of repetitive and unimaginative design, just watch any review and you'll agree with me. 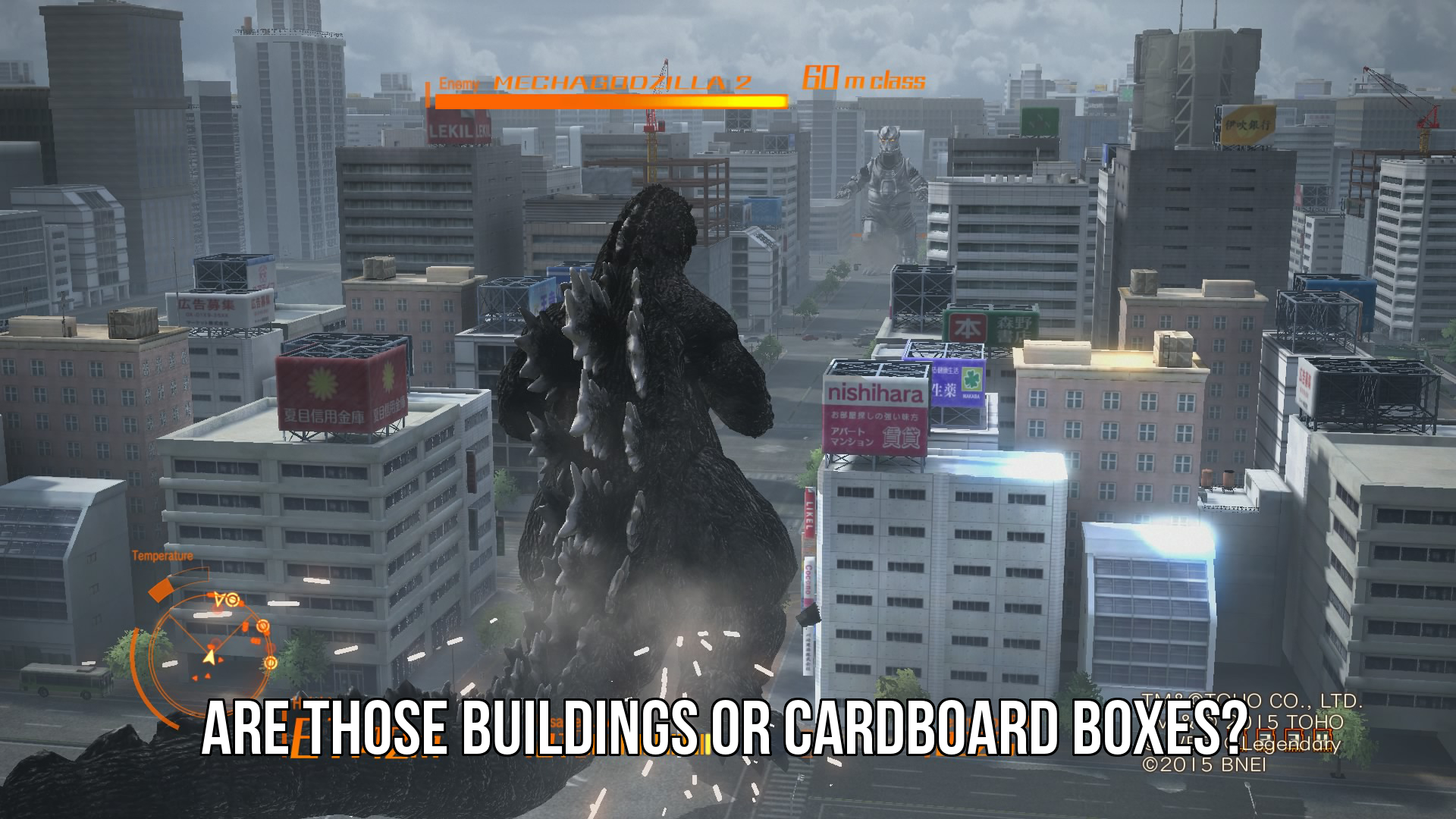 This is a game I had no idea it existed, I randomly found it when writing this video. I saw a few screens, some gameplay videos and yes, I can confirm, this is one ugly looking game. What's shocking is, that it's published by Nintendo, why? I honestly don't know. Character models look somewhat decent but the rest, not so much. Particle effects are laughably bad, levels are way too empty, by this I mean they aren't detailed enough, they feel to video game-ish. Blood splatters look exactly like they did in the first FEAR, a game that released back in 2005, I miss that franchise. 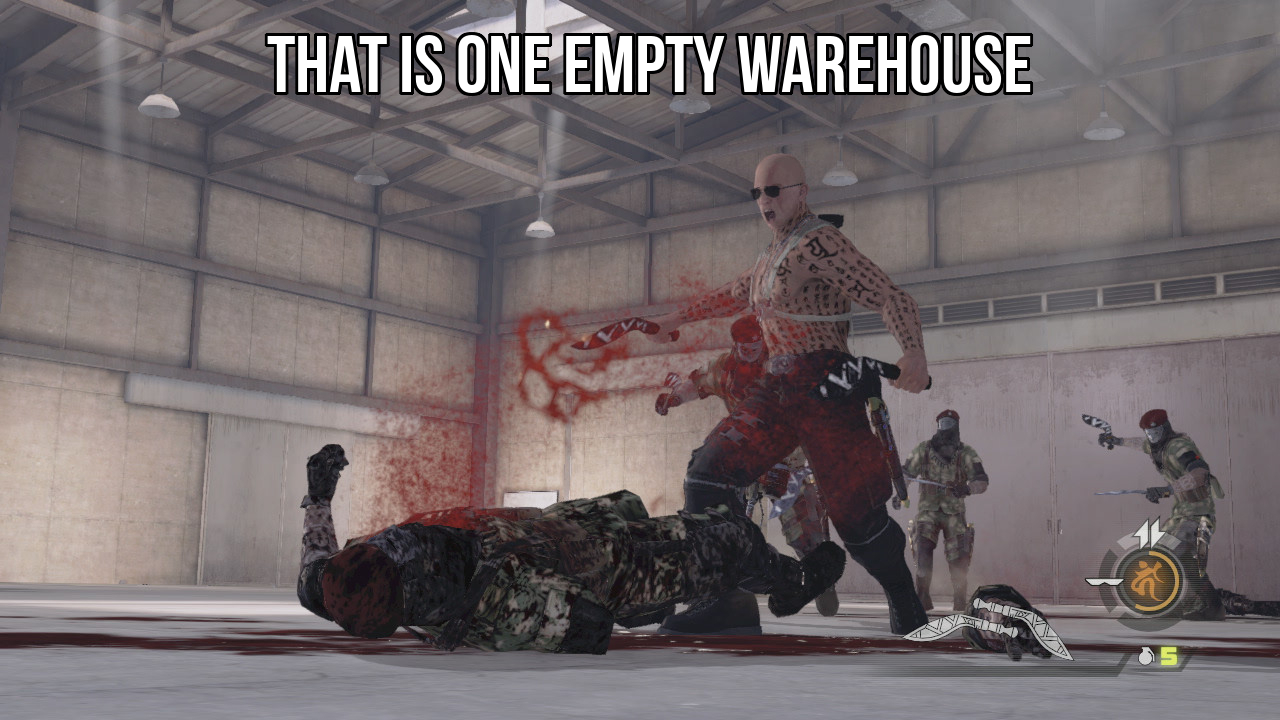 I was afraid to include this one, due to it being a triple A game, but look at it, it looks bland. You might be thinking, "yeah, it looks bland but just look at that sweet destruction". You're right, the destruction does looks pretty cool. Take that away though and you're left with a weird looking game, a game that let's players twist and bend in ways almost impossible for the human body. Not very surprising considering Ubisoft is an expert in deforming humans. Looking at you Assassin's Creed Unity. 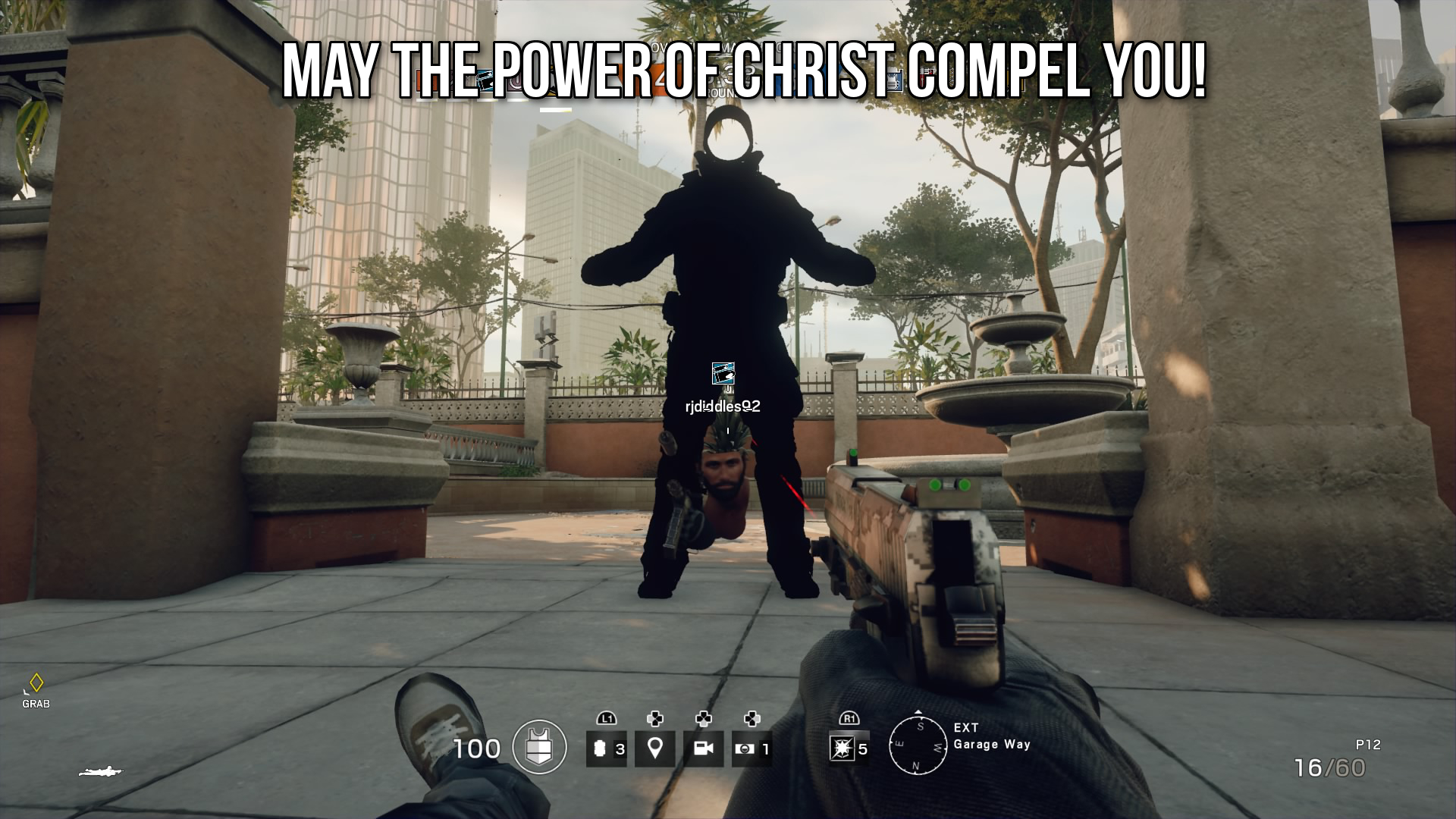 We can't talk about ugliness without mentioning something from Activision. Tony Hawk Pro Skater 5 looks ugly and let's not forget they changed the art style to make it look better, because their original vision got criticized for looking two generations behind. So they changed the looks and spoilers, still not impressive. To make matters worse, poor souls who bought this game had to fight against an entire squad of bugs and glitches. I wonder if Tony Hawk actually play his games. 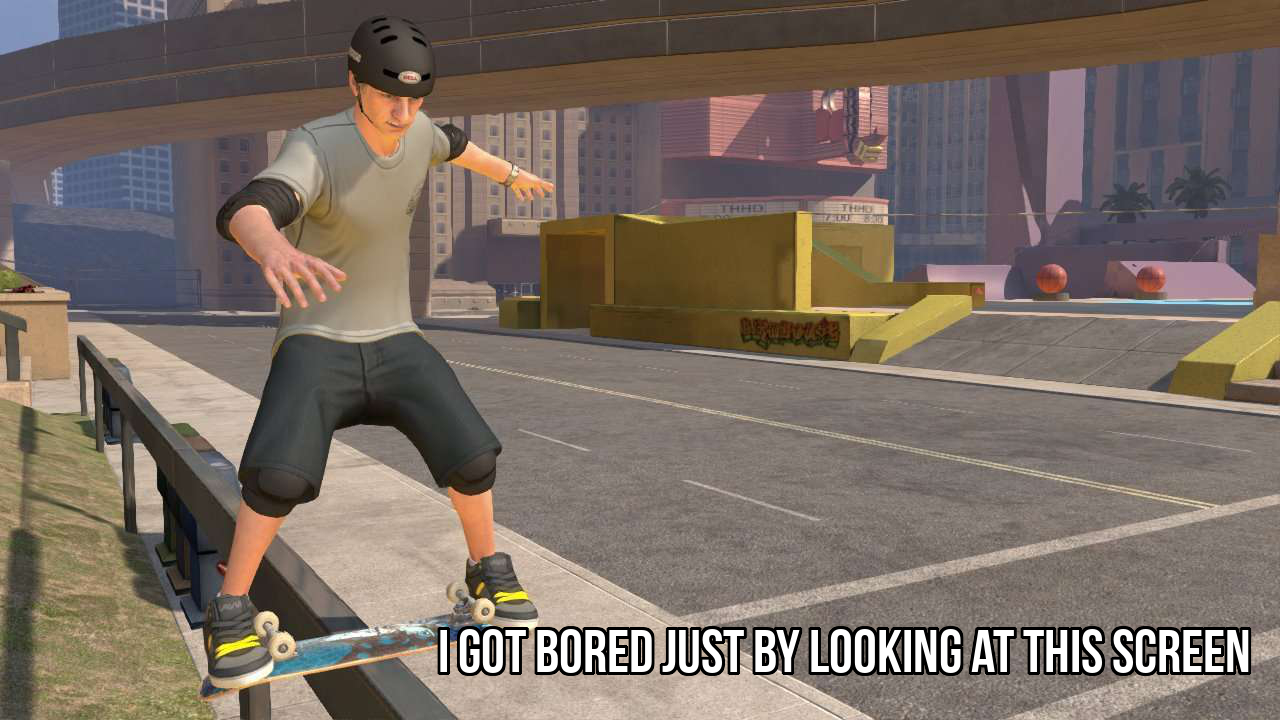 That's a wrap for me, there's still dozens of ugly games out there waiting to be judged. Feel free to let me know which games I missed below.

Thank you so much for reading!