Gaming: The future of education

Take Two, 2K Games, and Firaxis recently announced that in 2017, they'd be releasing a modified version of Civilization V as CivilizationEDU, a version of the game designed to be used as an educational tool in schools. And holy hot damn if that isn't some of the most exciting news I've heard in awhile.

I also hope that this isn't the last we see of this sort of thing.

This wouldn't be the first time that technology has infiltrated the education-sphere. The early days of Apple Computers were built on their inroads into the school system (I remember in elementary school playing with an Apple GS2, and in high school using a Macintosh). But decent, immersive educational games adapted from triple-A titles like Civilization, that seems like something new. And this first step, courtesy of Firixas and its publishers, could open the door to a lot of other cool edugaming titles. 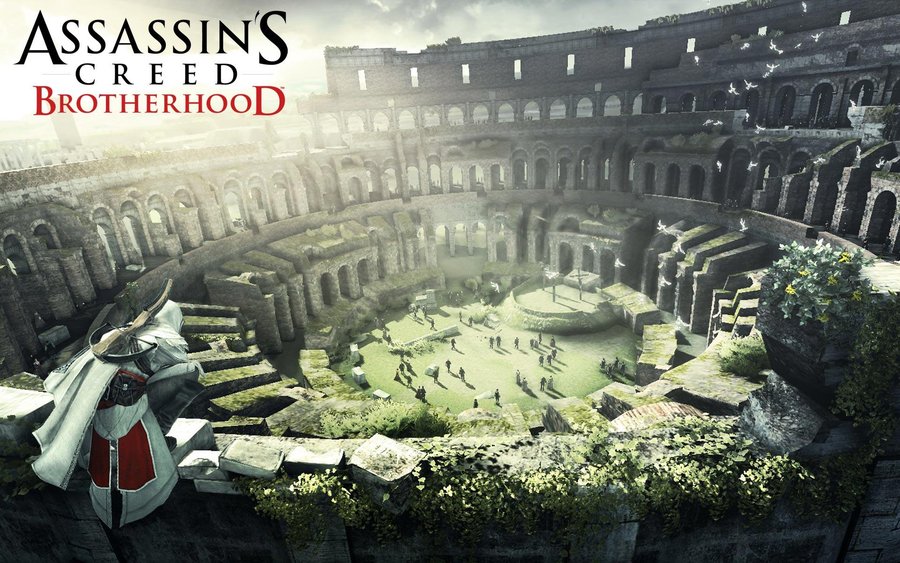 What if you took something like Assassin's Creed, which is already built around historical events, and ripped out all of the fictional stuff, all of the assassiny stuff, and gave players the opportunity to walk around a historically accurate Rome? It's one thing to talk to students about history, and tell them about things like the Colosseum. But giving them a platform where they can -- in a virtual space -- walk right up to it, and experience it how it may have actually been, don't you think that would make the learning process that much more exciting? Drop in a few friendly quest givers who hand out quests related to historical information, and they're learning while they play. 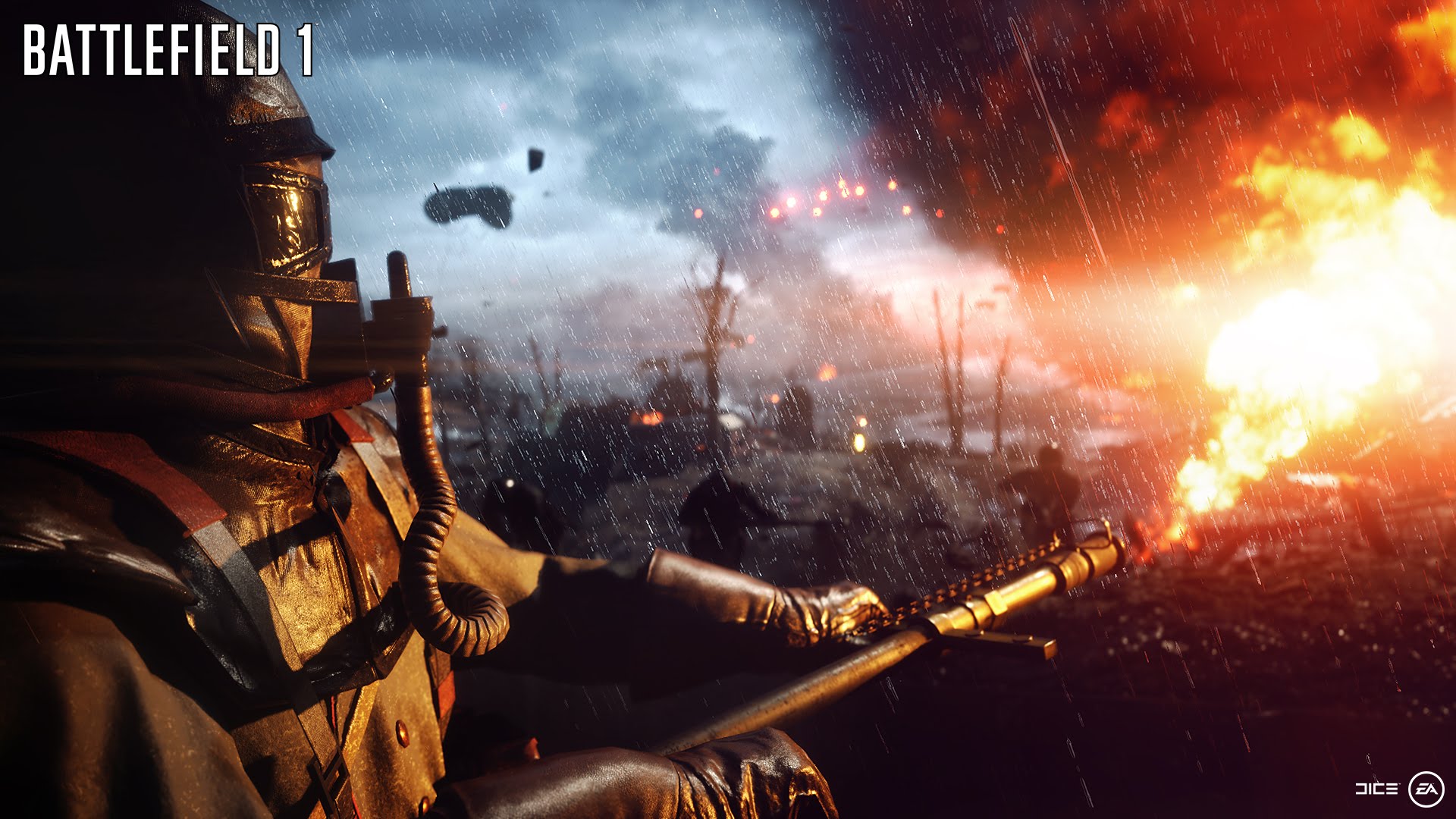 I even found myself wondering, while watching some footage from Battlefield 1, if that was a game that could be brought to the educational table. We've turned war into entertainment, and in a lot of ways, modern war really does play out like a video game, with drone strikes and the like. But World War I was a very different experience. With footage as insanely realistic as is now possible, could we pop a kid into a VR headset, with one life at his disposal, and try to convey the actual horrors of war on that scale? Would it mean anything? Would it connect in an emotional way? It sometimes seems to me that the younger generation is so fully disconnected from this sort of combat that the "Lest we forget" message of events like Remembrance Day (I'm a canuck) and Veteren's day simply ring hollow.

Of course, this is just the first few ideas off the top of my head. I'm sure there are plenty of other very plausable game-to-educaion possibilities. As developers push themselves to create richer, more detailed, and -- most importantly -- more accurate worlds, they're actually creating a platform that is perfectly suited for something more than just entertainment. Firaxis gets that. I just hope we see more and more companies who get that too.

I have an Xbox 360 and a Nintendo Wii (though it's in a box somewhere). I have a newer laptop PC which I'm using to finally start playing around in my 300-title strong Steam library..

My taste in games is somewhat eclectic. Shooters are a blast, though it's taken me awhile to get used to running them on consoles. RPGs are great, but I tend to prefer the North American style to the Japanese style.

I like to drink sometimes, and sometimes I do it when I game, but not as much as I used to because I'm getting older and I think I need to take care of my body. That's also why I don't eat as much pizza as I used to, even though I'd still to.