In a recent mailbag session with Greg Miller on IGN, Tretton was asked why Sony has yet to support homebrew of any kind on the PSP. Jack's response was this:

"I think that is something that is in the works," he said. "We certainly see some of the stuff that has been done via homebrew, and it's incredibly creative. And I think we'd like to try and tap into that a little bit more."

...that moving forward with homebrew software has one main hurdle to cross -- figuring out how to support the new content without putting the PSP at risk [of piracy].

Personally, I think it's about damn time. While I think it's a bit ridiculous, and kinda funny, that as "new age" as the PSP is, more and more people want to use it to play old classics, it does make you wonder why Sony has taken so long to address it, and even so, all they really said was "they're working on it." They would be walking a very fine line too, considering that a majority of the homebrew hacks that are available for the PSP consist of emulators of older systems, most of which, of course, aren't Sony games. Finding a way to support this community without really adding more fuel to the long burning fire of game piracy would be taxing to say the least.

What I'd really like to see is Sony back independent game developers with getting their own homebrew made original titles onto the system. Being able to play Cave Story on the PSP without having to do firmware hacks or game exploits would be great, and a lot less hassle on the part of the consumer. Not to mention that getting behind homebrew in some aspect could help to push a few more PSPs out of the gamestores of the world, and in the end, isn't that what we all want?

Name: Tazar "Tha Yoot" Tha Yoot
Blood Type: Jazzy Neapolitan
Fighting Style: Irish Wobble and then fall down drunk
Favorite Stance: "Anal sex is still safer then regular sex"
Weapon of choice: by Fatboy Slim
Drug of choice: You know that smell of socks that haven't been washed for years, and have been worn by the same fat steel mill worker for years and years and years. And then you take those socks and you douse them in kerosene and feed them to a large quad-pedal animal (my personal preference: Hulk Hogan), and then subsequently rip them out of the stomach through the rib cage of said animal, and then slather them in mayonaise and leave them in the sun for several days? 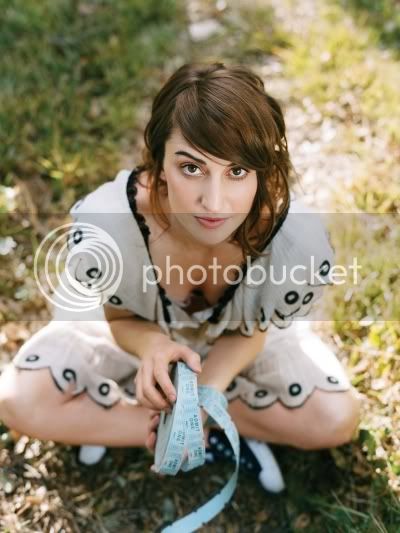 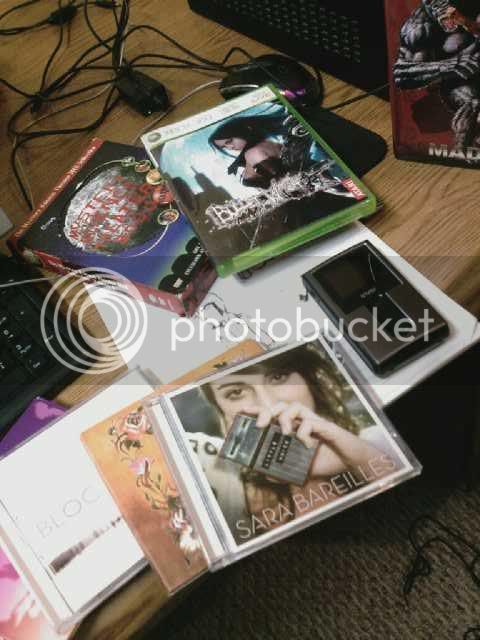