I was in the gym at the time when I watched the YouTube upload of the Monster Hunter Generations demonstration on the Treehouse livestream. So naturally after seeing as much as I was interested in their demonstration, I fast forwarded to where there would naturally be announcements for the upcoming demo and game and that's where I began to a minor slide into insanity, waiting to see if I got early access demo codes. But I got them overnight Thursday/Friday and have been playing it nonstop ever since to learn as much as I can in anticipation for the skill ceiling to come for the full version. There's a lot to take it considering the new hunting styles system introduces 4 different movesets/combo trees for 14 different weapons. But since I've been playing almost non-stop, I wanted to share some tips I've come across in both execution and weapon/style choice.

Aerial style in general is all about aggressive DPS. Most weapons switch their most important methods of damage and utility while leaving the basic neutral moveset in a bare bones state. Aerial style most important philosophy is positioning yourself to safely approach and basicamonster lly spam the somersault into your air attacks. Aerial style suffers from a stiffer, more disjointed movement range. The somersault is only useful for beginning an assault and causes you to lose the burst movement that a normal dive roll affords you. It is possible to land a somersault directly on a charging monster but it takes serious practice and experience. Aerial overall is all about high DPS, mounting damage, and more damage when monsters fall over from mounting and damage.

Adept style is all about increasing survivability and longer, more sustained damage. You're afforded the chance to continually attack, adept evade, and restart your offense with a counter dubbed insta-attacks. Like aerial style, your best moves are locked behind the adept evade. Unfortunately, that leaves you dependent on actually evading incoming attacks in order to do stronger and more vital moves, which means unless the monster is being aggressive and you get good at evading, you're locked out of some important moves. But adept style definitely rewards your execution with greater survivability and strong moves at the expense of all-out offense.

I use striker style much less because it's generally a simplified moveset but it allows you to use more hunter arts (super moves) and generally gives weapons with charge mechanics faster charge speeds. Since the demo only gives you specific arts and you're locked into them depending on whether or not your style allows for one, two, or three arts, I have even less reason to give striker a chance. Still, for the purposes of the demo, the third art is always absolute evasion, which is never not helpful. 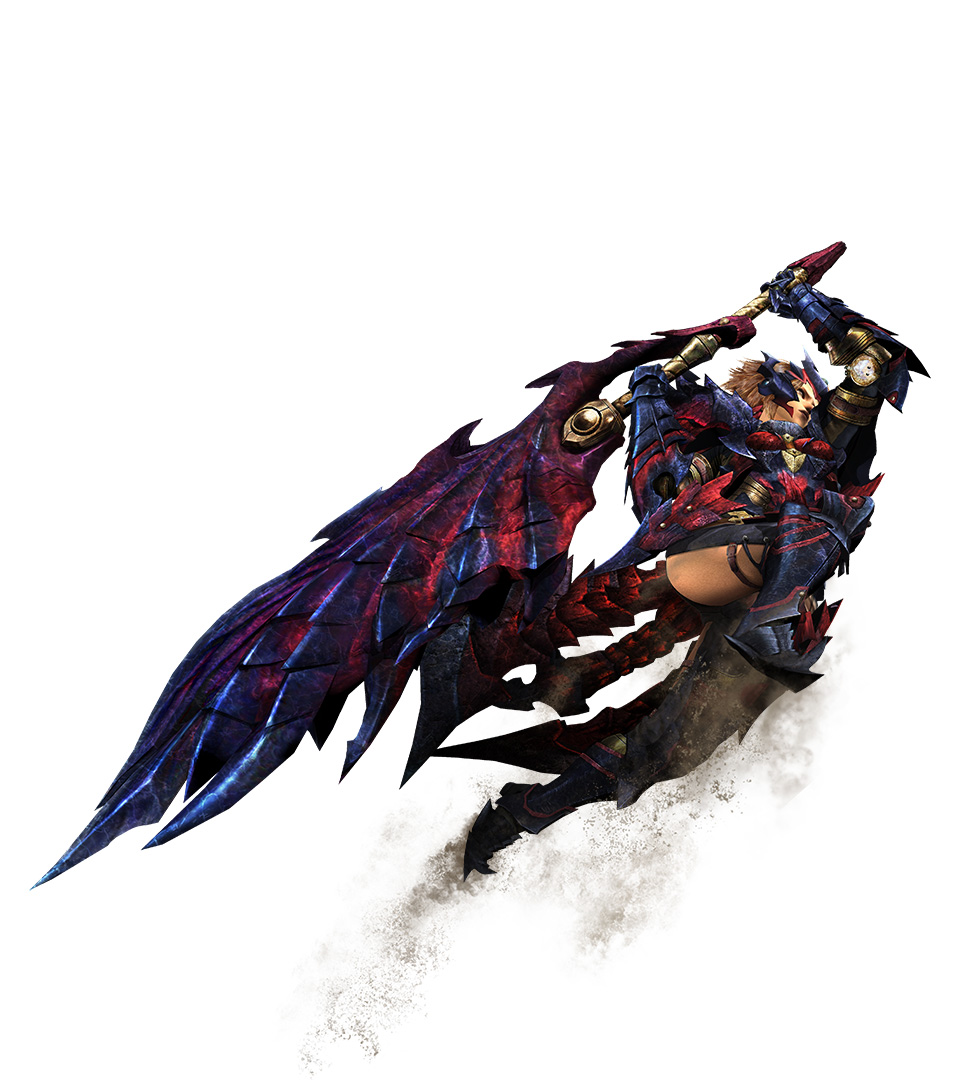 Great sword is pretty good in all styles, though aerial might be the weakest while adept allows you to rectify its biggest problem with mobility. If you know how to use this clunky weapon, guild and striker are still plenty good.

Long sword was buffed for its spirit meter to drain one level rather than completely to zero. Adept is easily the best, needing a mere one spirit combo attack to trigger the finisher. Aerial allows for great DPS but requires you to overcome a bit of a learning cliff.

Sword and shield is a great all rounder but aerial honestly can't compete with adept since adept insta-attacks are leaping attacks! You get adept evades and aerial mounting damage!

Dual blades got a ton of buffs to compliment its new hunting styles. Striker loses archdemon mode which is tough, but you can more easily spam demon dance and dash cancel it. Aerial does a ton of mounting damage since you attack on the way up and the way down. And adept style is the only adept weapon that allows you to attack during your adept evade! The demo being a demo doesn't give me access to lots of dash juice like I'd want but I'd love it more in the full version. For now I have to juggle its stamina a lot.

The hammer, like the great sword, is pretty versatile. The only thing with the hammer is that both aerial and adept get unique mechanics: aerial gets a rebound swing that causes your hunter to bounce from an aerial hit before swinging again while adept gets strong charges after evades, giving dramatically more powerful attacks. I only used the hammer in 4U for variety but I may use the hammer more in Generations for its awesome new aerial and adept movesets, which help in getting you to a monster's head for KO damage. Striker, like great sword, get faster charges at the expense of the classic golf swing move.

I used both light and heavy bowgun. Light is better off with adept because it gets damage buffs with the adept reload, plus sustaining damage as a gunner is never a good thing. Light bowguns look cool with aerial style but don't gain much asides from mounting damage. Heavy on the other hand is similar with adept style but gets to launch through the air on the recoil of their seige ammo in aerial style. Not only that, heavy bowguns can go straight into seige mode after landing, which allows for rapid repositioning and DPS. It's too bad the demo restricts you to specific bowguns with ammo sets you can't choose, otherwise the feel of demoing the bowguns would be better. 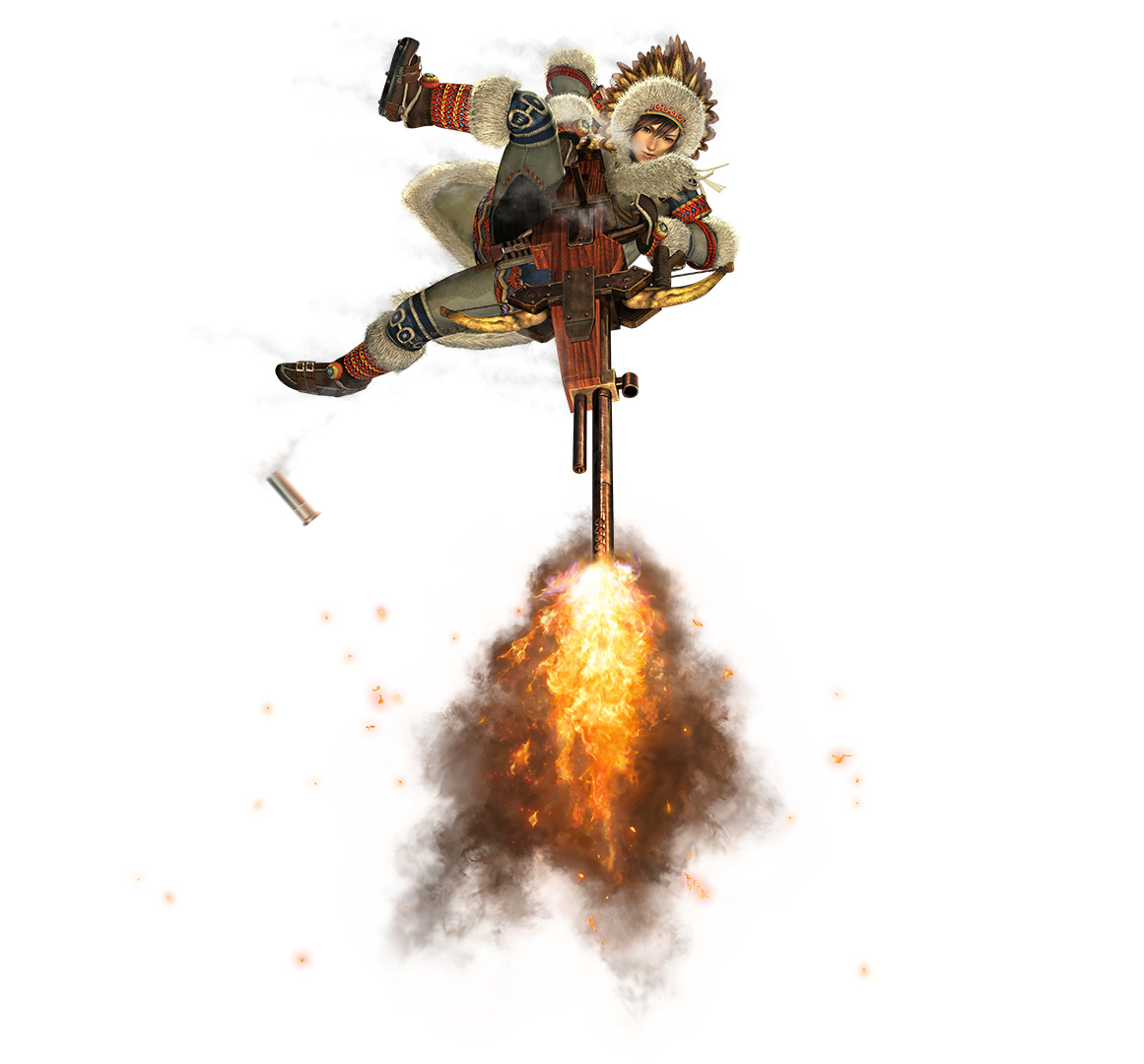 The bow also benefits from adept style like the bowguns, but I actually like it with aerial style. You don't have to hold a charge with your stamina as much and with practice, you can easily fire down as you cross over with a heavy arrow, then fire back where you came with a level 2 shot. As long as you keep your position in mind, you can easily shuck and jive around a monster with aerial shots while doing good damage, mounting damage, plus hitting and breaking a part you might not usually get to hit like the back.

Got any other questions? Want to hunt it up online? Go ahead and sound off in the comments!